Ricko Dewilde of the ‘life Below Zero’ Fame, Is He a Family Man? 5 Kids, Addiction, and Much More. 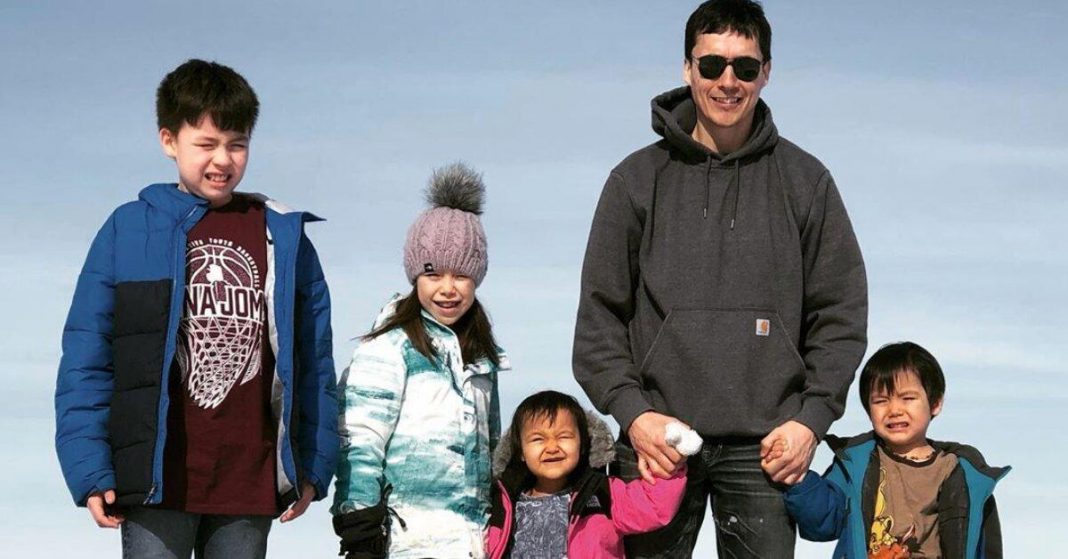 Ricko DeWilde is a reality tv show star born on 07 June 1975, is also a Koyukon Athabascan. He is popularly known for his stint as the cast member of National Geographic’s “Life Below Zero.” Just like any other reality tv, Life Below Zero sees DeWilde surviving in the wild of chilly winters of Alaska.

The show has residents living in Alaska and doing what may come to be it- fishing, hunting, and gathering to make it through to the next season. DeWilde doesn’t find anything new on this adventure since he and his siblings grew up in similar backgrounds. He is often open about how living a subsistence lifestyle is what his ancestors did and why it is second nature to him. 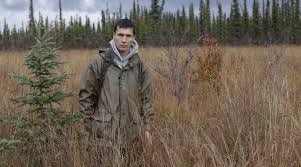 One thing that may startle a lot of viewers who have grown used to watching Ricko reside alone in the most remote corners of the Alaskan wilderness, that he is a father of five.

Yes! It is easy to get lonely in such an environment from time to time.

His fellow co-stars Chip and Agnes Hailstone who are married to each other have settled in the Iñupiat village of Noorvik. However our Native American rights activist Ricko DeWilde typically traverses the indigenous lands of Huslia, Alaska alone. Irrespective of his calling for solo adventures, DeWilde shares five beautiful children with Rona Vent and is very much a family man. 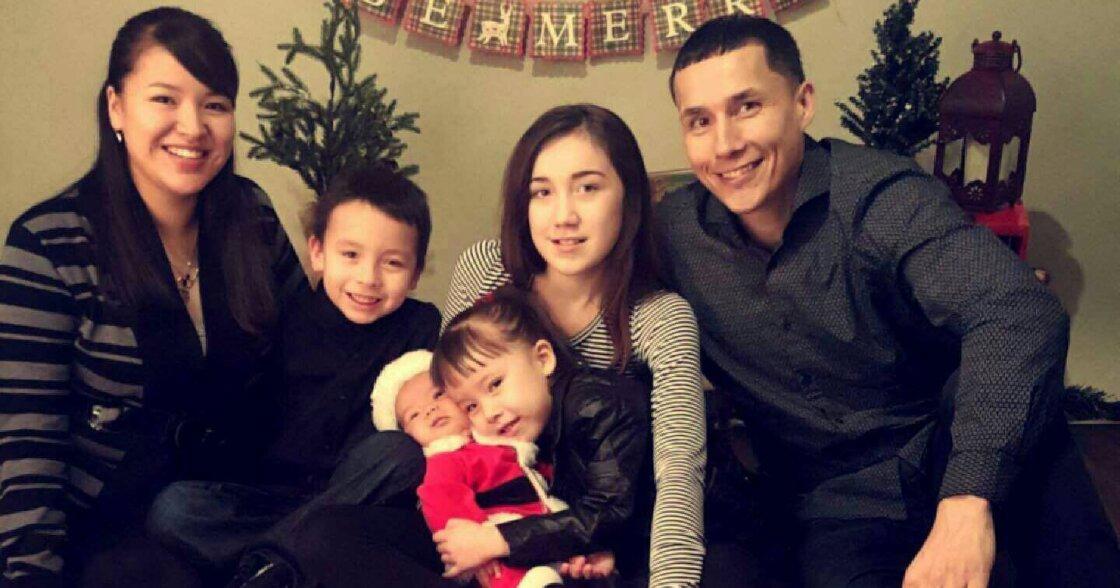 Is Ricko DeWilde from ‘Life Below Zero’ married?

Though there is hardly any data that clears whether Ricko is married to the mother of his five children or not. However, whenever Ricko DeWilde is seen with spare time away from his childhood cabin he is found in the city of Fairbanks with Rona, his sons Skyler and Keenan, and his three daughters Simone, Maya, and Skarlett.

Both Ricko and Rona share their Koyukon Athabascan nativity, it is a group named after the territory its people occupy along the Koyukuk and Yukon rivers. As mentioned earlier that Ricko DeWilde had spent the first 18 years of his life in this very region alongside his 13 brothers and sisters.

“We were home-schooled and grew up in our camps, living off the land, hunting, trapping, and fishing,” Ricko has been recorded saying to Indian Country Today in 2019. “We lived by the seasons as far as how we traveled and what game we had available to harvest for food on the table.”

The reality star has also thanked the National Geographic show because he deems that it was this show that helped him to be a patient father. For now, Ricko and Rona are raising their kids in Fairbanks, which consists of a population near about 30,000, but he’s also eager to pass down the Native Alaskan traditions that he learned from his parents.

He talks dearly about his connection to the state and he made it evident during a chat with Cowboys & Indians magazine, Ricko shared, “I don’t belong in Alaska. I belong to Alaska. I don’t own land in Alaska. Alaska owns me. I’d be lost if I moved away.”

The reality star before turning his life around and being a family man had treaded on dark roads. He had developed an addiction to oxycodone that made him feel trapped. “I can do something with my life, but this thing’s got me,” he vaguely remembers. “It’s a very defeated feeling.”

The end was not here and the shitter times were around the corner as Ricko also served two years in jail on cocaine-possession charges. The reality tv star however learned a lot from this experience and was able to make the harsh changes and felt much better after.

Being in prison changed him for good and now he has been sober for more than 15 years. 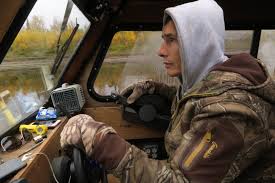 “I felt so much better when I was able to laugh and let my feelings out,” he has also shared in his 2019 interview with Cowboys & Indians. “I learned to wake up every day and think, I might feel like crap, but eventually I’ll be smiling and talking.”

Living life in the wild has not stopped the survivalist to be active on his social media handles. It will be said to assume that he lives off-the-grid. Unlikely this is not the case, he consistently keeps his fans and followers updated.

Due to this massive fan following on Social Media, Ricko does generate a handsome amount as his paycheque.
According to updated sources in 2021, his Net Worth is $1 Million – $5 Million (Approx.)

Ricko holds an unconventional educational history. He had not witnessed schooling till he enrolled in a high school in his late teen years.

This however did not stop him from having the best performance with good grades. At age of  16 Years, he was enrolled in a High School. After completing high school education Ricko DeWilde completed education in Bachelor Degree from public US state university.

Way before gaining popularity being a cast member on Life Below Zero, Ricko was passionate about sharing his experiences. Near November 2011 the survivalist had started a YouTube channel on which he began posting videos showing what life is like in rural Alaska. His channel currently has more than 6.8 million views and it is where he was recognised and the channel propelled him to get the part on the celebrated show.

Someone like Ricko who has been seen living a sweet simple Alaskan life what would be your reaction if I tell you that he is also an entrepreneur. Yes! You read it right.

The man does know his business and owns an apparel company. He is the founder of a clothing line called HYDZ Gear. This line consists of things like hoodies, hats, and coats. The cherry on the top is that this clothing line pays homage to his culture and is designed in accordance with the weather of Alaska. Meaning the motive is to keep people dry and warm.

What is Ricko DeWilde’s age?

What is Ricko DeWilde Ethnicity race?

He is an Athabascan Indian.

What is Ricko DeWilde Nationality?

He is an American.