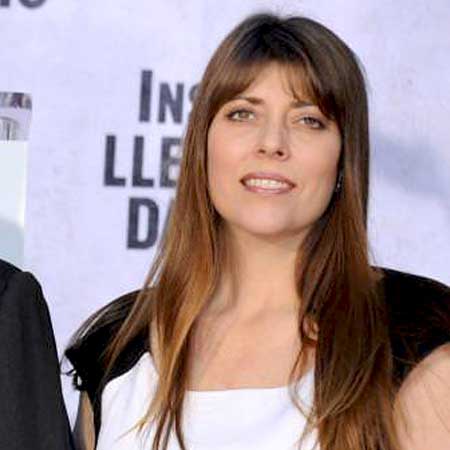 Anna Beth Goodman is an American businesswoman, entrepreneur, mother and, wife. She’s is the owner of the children’s clothing line, Pippen Lane. The store, which is located on the famous Magazine Street in New Orleans, Louisiana, houses several popular brands, including the world-renowned brand Lylian Heirloom. She is most popular and known as the wife of Hollywood screen legend John Goodman. Anna Beth and John have spent more than three decades together as a couple and are still going steady and strong. Anna Beth married John Goodman in 1989 and the two have been together ever since.

Though her husband is a celebrated movie star Anna Beth Goodman scarcely makes appearances in the loud parties of the industry. She has managed to stay aloof from the chaos and limelight of Hollywood. However, she does often attend events and screening alongside her husband.

She has managed to maintain a low profile from the prying eyes of the paparazzi and media. So who is this entrepreneur and the lady who has also been credited to help conquer the inner demons of John Goodman over the years? Here is all you need to know about the 52 years old. 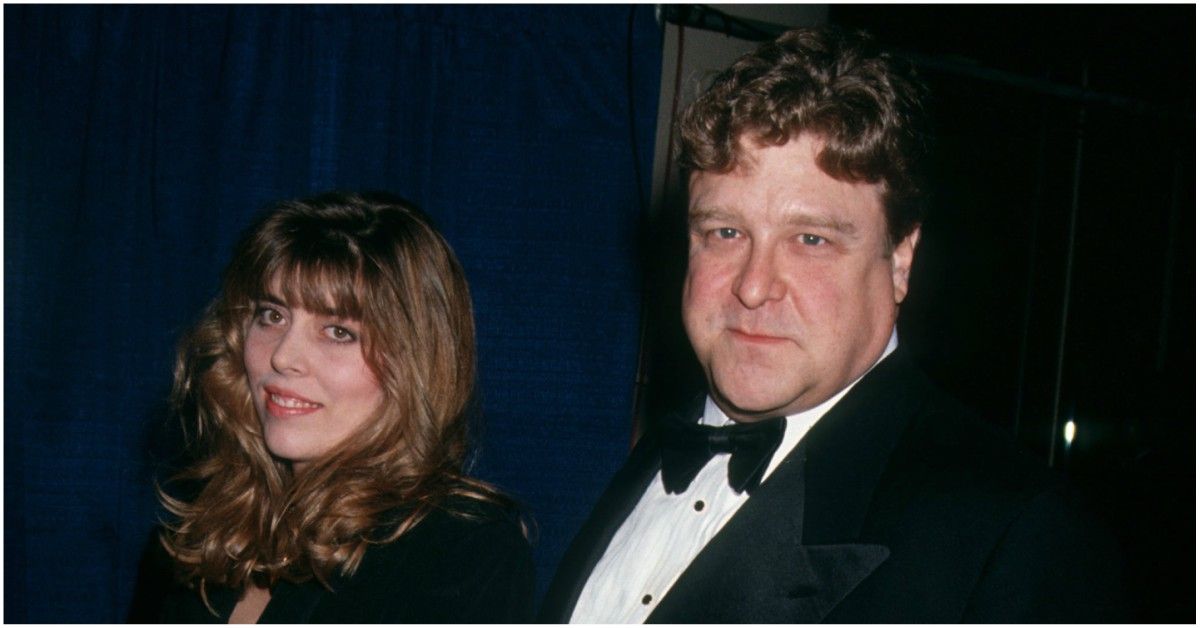 Anna earlier known as Anna Beth Hartzog was born in the year 1969 (her exact birth date is not known) making her 52 years in 2022. She is a native of Bogalusa, Louisiana, USA. For most of her life Beth has been around in her birth state, she grew and spent her childhood up until her university years in the home state. Just like mentioned prior, she had her high school education in Louisiana. She graduated high school in 1986 and then went on to the University of New Orleans, where she studied Fine Arts.

After attending The University of New Orleans followed by Anna’s graduation, she moved to Los Angeles, California, to open her clothing manufacturing business.

Anna Beth Goodman and her business, the clothing line

After attending The University of New Orleans followed by Anna’s graduation, she moved to Los Angeles, California, to open her clothing manufacturing business.

But things didn’t stabilize with this movement away from her home state. She has a lot of back and forth. While one such movement back to her home state of Louisiana in 1997, she eventually launched a children’s clothing store in New Orleans.

Her concept behind the store was to produce impressive European clothes for kids available for locals, as such clothing stores were scarce in the city at that time. She saw success and in 2011, she followed this success by becoming the owner of a French clothing brand named Lylian Heirloom after she acquired the brand.

Lylian Heirloom is a brand that has existed for over a century and is one of the major stores in Pippen Lane children’s emporium in New Orleans. The 52-year-old received such enormous acclaim and her business performed so well that she, later on, created her own clothing line for kids and newborn babies. The fashion label is called Layette.

She had freshly graduated and moved to Los Angeles in the prospect of her business, Anna Beth Goodman consistently moved back and forth between New Orleans, Louisiana, her home state, and Los Angeles.

Between to and fro from Los Angeles and New Orleans, Anna Beth met John Goodman.

The meet-up straight up looks out of John’s some Hollywood movie. They got acquainted with each other at a Halloween party at the famed music venue Tipitina’s in 1987.

John at the time was filming his sports drama film, Everybody’s All-American. This was in New Orleans, 1987. He was shooting the 1988 drama in the state.

Two years after dating, John and Anna Beth married in 1989.

From there rest everything is history. The two love birds ended up together and stayed steady and strong ever since. 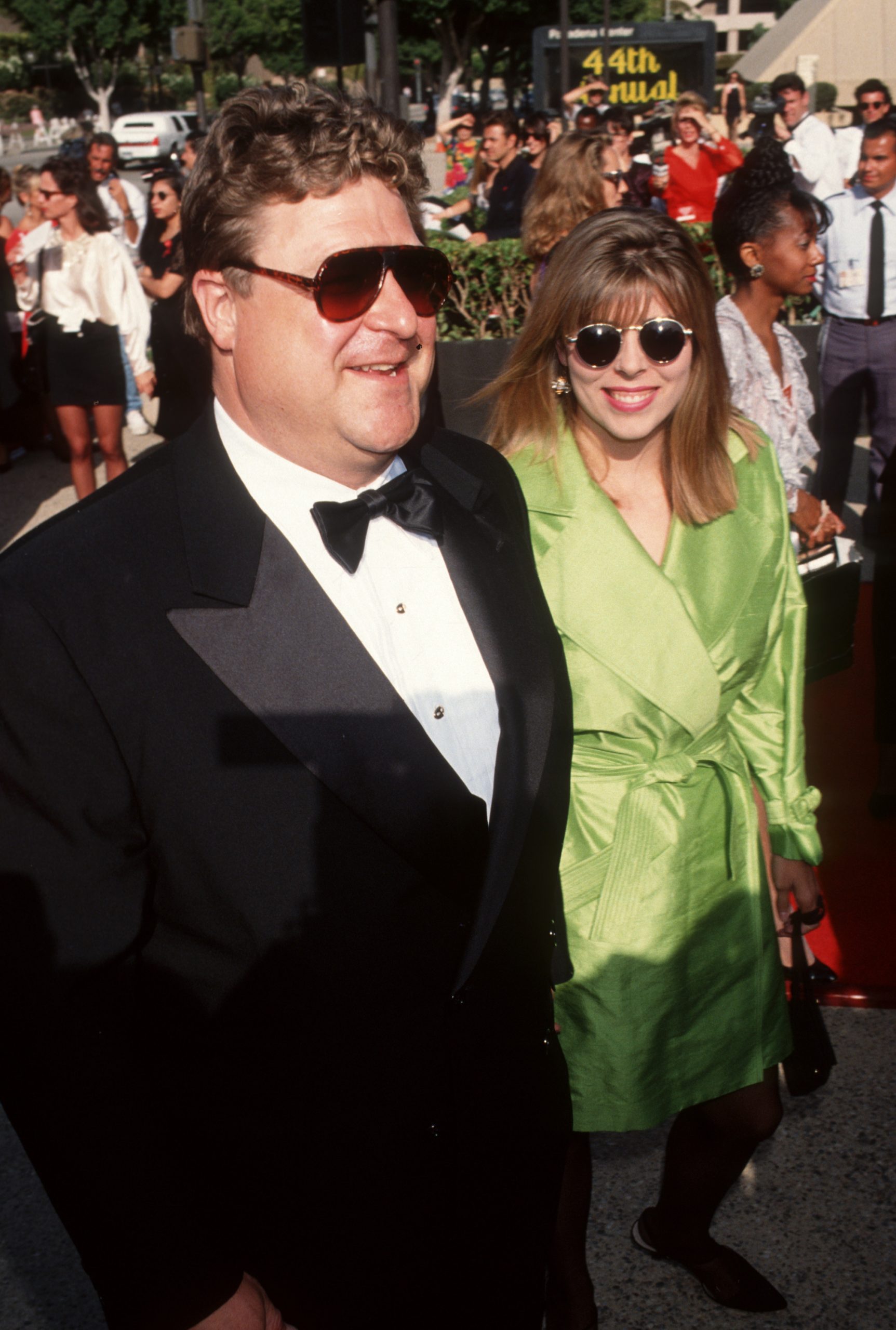 Anna Beth Goodman’s marriage hasn’t been anything close to the on and off relationship, we have now grown accustomed to though she has had her share of struggles, the highs, and lows of a relationship.

In a 2018 interview, John has shared that his loving wife helped him battle the addiction alcoholism, smoking, and the health risk of obesity. According to the celeb, during his long run of alcoholism, it was only because of Anna that got him convinced to visit a treatment center. John ever since i.e 2007 has sobered up and courageously remained so.

Who is Molly Evangeline Goodman? 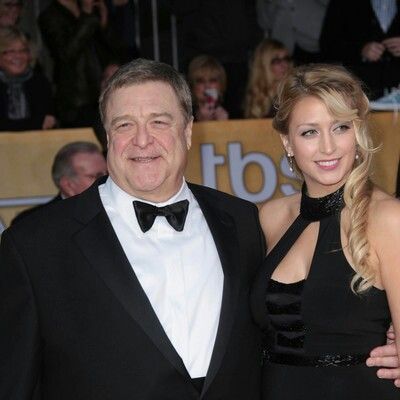 Molly Evangeline Goodman is the offspring of the starry couple.

The married pair (Anna Beth Goodman and John Goodman) welcomed their only child, Molly Evangeline, in August of 1990.

After Molly Evangeline had taken birth John and Anna Beth decided to move out of Hollywood. This decision was taken to raise their family away from the spotlight.

So, Ever since their move from Los Angeles, the Garden District of New Orleans is called the official residence of the Goodman family.

According to reports, Anna Beth Hartzog’s net worth is approximately $2 million. Her husband, on the other hand, has a net worth of $65 million.

you will find The Goodman family of three residing in a picturesque 4-bedroom house on Coliseum Street, Garden District, New Orleans, Louisiana. The property has been acquired from Trent Reznor according to some reports.  Trent Reznor is no unknown, you may recall him as the frontman of Nine Inch Nails. The 4,900-square residence cost the Goodmans $1,800,000, which is a fair price considering that it has a two-vehicle garage, a pool. And if want to witness this colonial beauty the place is open for walking tours. So next time you are in the town make sure to swing by.

Alas! This is all on Anna Beth Goodman. Lastly, all that can be said about her is that she has held her strong in the industry supporting her husband, and perhaps managed to successfully live the Hollywood life when the need arises and then get back to normies right after the glam and glitz gets over.

What does Anna Beth Goodman do?

Who are Anna Beth and John Goodman’s child?

How much is Mrs. Goodman’s net worth?