Solving the Mystery ! How do you get a “Golden Kappa” on Twitch?

If you are a person from Gen Z then you are quite familiar with Twitch which is a relatively new live streaming platform. It started as a community-based social networking site for gamers but has now developed to go beyond online games and cover other popular topics.  Twitch chat has its own unique culture. While chatting, you must have noticed a popular emote popping up. This emote is known as KAPPA. You can find variants of Kappa online. You can find emotes like KappaPride which is a rainbow version that was created after the US supreme court allowed homosexual couples to marry in 2015, KappaRoss which was made in honor of Bob Ross’s 73rd birthday, Keep which was made with the reference from Meepo who is a popular hero from the game Dota2 and most talked about variant ie., GOLDEN KAPPA. 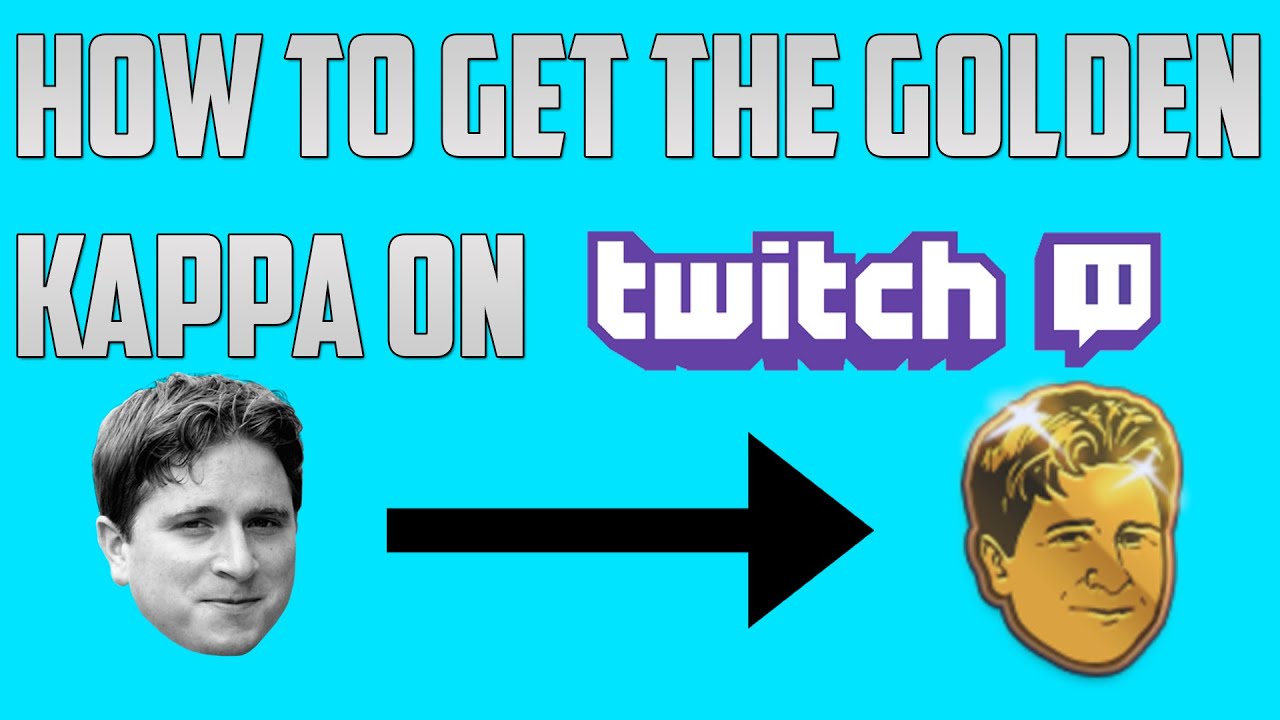 Kappa may look like a universal remote but it is mainly used to troll or pass sarcastic comments among the live streamers. The black and white emoticon of a smirking man has made a significant place in the online chatting community over the years. Not only in Twitch but on other social networking sites, gifs or memes about Kappa emote have made a significant effect. Variants of Kappa are easy to find and are used frequently except for one.

GOLDEN KAPPA !! Golden Kappa is really hard to find and is quite mysterious.

So now the question arises What is Golden Kappa? How do you obtain a “Golden Kappa” in Twitch?

What is Golden Kappa?

Golden Kappa is a golden-colored variant of the regular Kappa. It is a fun Easter egg added in by the Twitch developers. For years, the existence of Golden kappa was shrouded in mystery. Twitch never confirmed nor denied its existence and they divulged any details that Golden Kappa works.

Who is behind the emote?

This man is none other than Josh DeSeno, a former employer of Justin.TV allowed any person all over the world to broadcast videos online. In course of time, one section of Justin.TV became hugely popular by streaming gaming videos. This section later separated itself from Justin.TV and developed into Twitch. 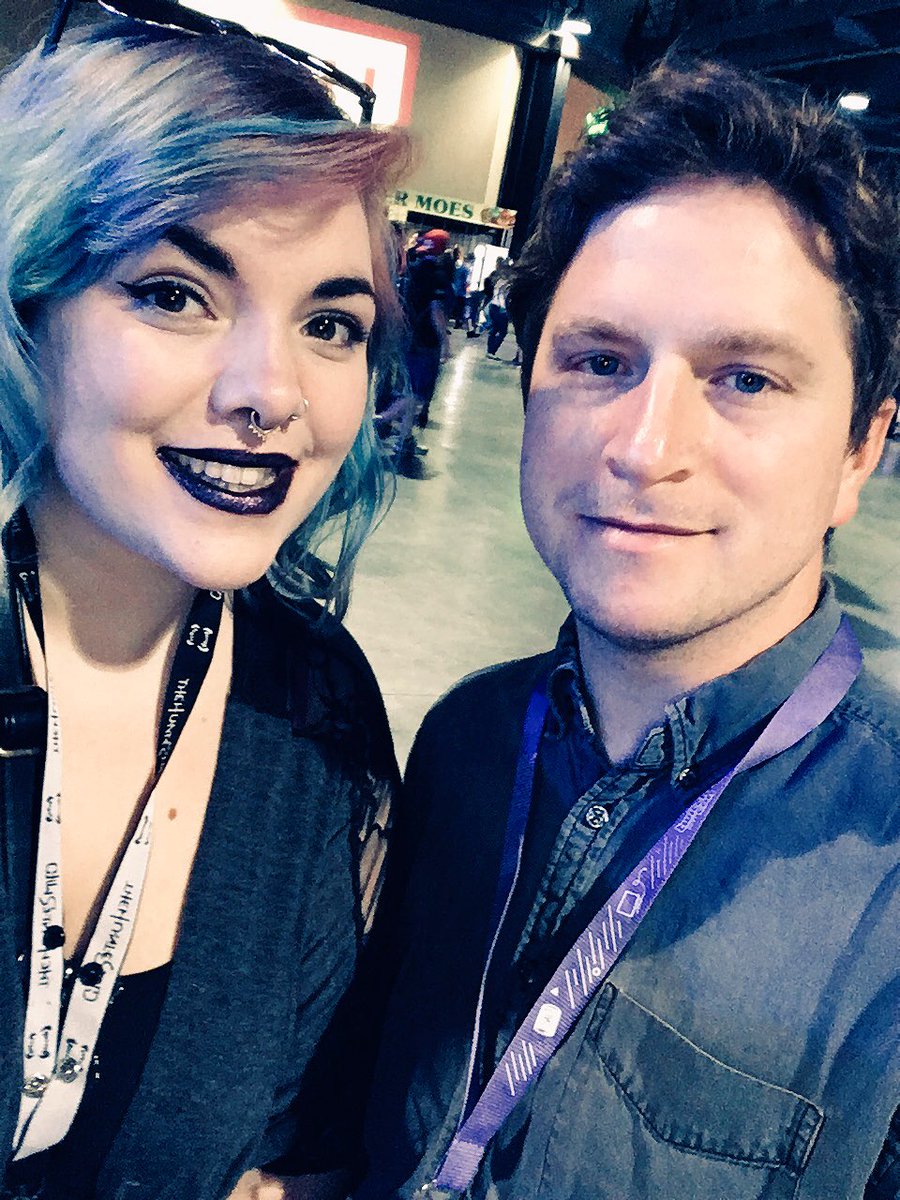 When was Golden Kappa seen for the first time?

At 6:00 PM GMT on 26th October 2020 twitch users began to notice that their Kappa emotes were golden. For about six hours Golden Kappa was available on that day. 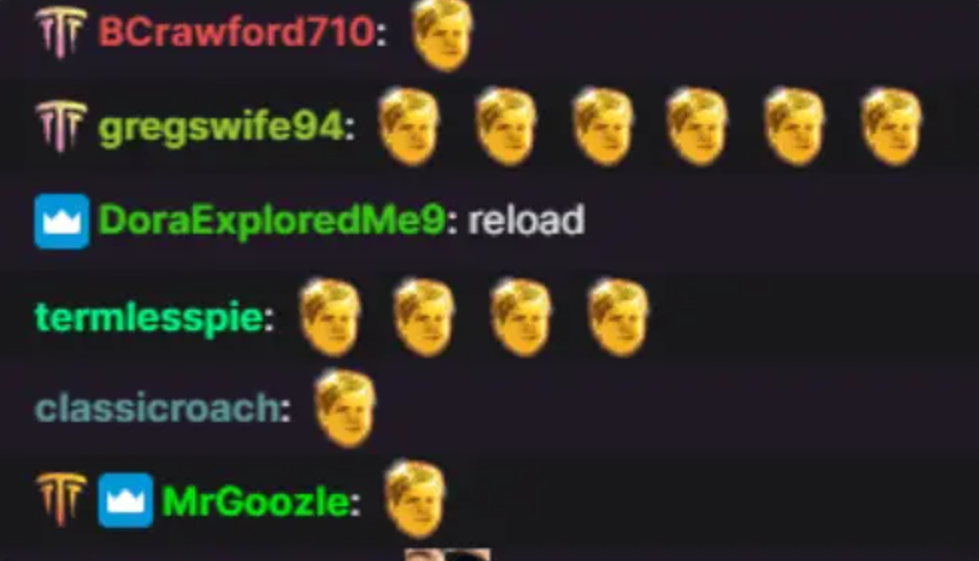 Why did it appear?

Nobody knows for what reason Golden Kappa appears. One can only assume that it is one of the features of Twitch to make its community more enjoyable and approachable.

How long does it last?

This is a very controversial question. The most common saying is that one person receives Golden kappa for a day and it lasts for 24 hours. And during this period no other twitch user receives it. The problem with this theory is that it has been noted that two people can use golden kappa at the same time. Some users also claimed that they have used the emote for more than 24 hours. Golden Kappa appears when someone types “Kappa” in the chat. Nobody still knows how it comes or when it will leave.

What is a Golden Kappa check?

The Golden Kappa check happens when someone announces that there will a check in the chat room. Everyone starts spamming with the Kappa emote to see if they have the emote or not. Users who have Golden kappa have said that they can see it listed with their other emote.

Who can see Golden Kappa emote?

What are the popular conspiracy theories behind the appearance of Golden Kappa?

The emergence of the mysterious Golden Kappa has given rise to tons of conspiracy theories. Popular ones are as follows :

How are viewers selected to receive the Golden Kappa?

There is no selection process for Golden Kappa. Users are chosen at random and for a certain amount of time where they can use the Golden Kappa emote.

How do you get a “Golden Kappa”?

To increase the chance of receiving the Golden kappa emote at least once a day, switch the twitch channel you are viewing regularly. Other than this method, you should also use the grey Kappa often to check if you have the golden one. These two steps can be followed because there is no notification of the arrival of Golden Kappa.

Golden Kappa seems like El-Dorado to the users because everyone knows about its existence yet neither everyone is sure about its source nor has everyone experienced it. Search for Golden Kappa is still on and it will continue until and unless fruitful an answer is obtained.

1. Is Golden Kappa owned by any channel?

No, the Golden Kappa emote is not owned by any channel. It’s a Twitch algorithm.

2. Do I need to pay for the Golden Kappa emote?

3. Do I need to be regular in Twitch?

Being regular on Twitch doesn’t ensure getting the emote but if you are regular then the possibilities of getting Golden Kappa are high.

4. Can I get Golden Kappa twice?

Nobody has received Golden Kappa twice but that does not rule the possibility.