The Courtship Episode 4 Release Date, Cast and Many More 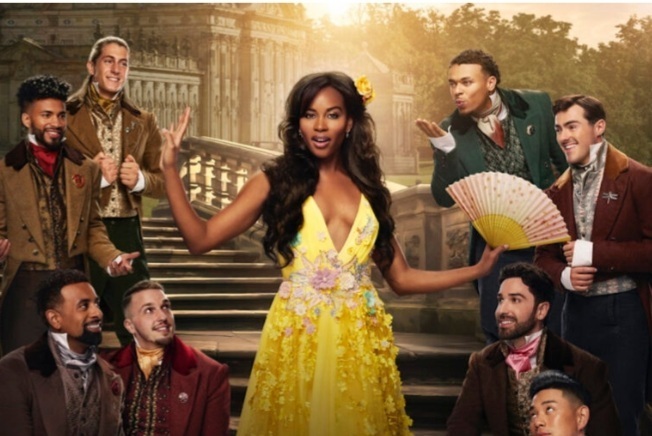 RECAP of The Courtship

Nicole Remy arrives at the Castle Howard estate in North Yorkshire, England, with her court and suitors. Nicole got her first introduction to her 16 suitors the old-fashioned way, with hand-written letters, after a quick review.

At the show’s first ball, they all got to meet in person, first with the court and suitors mingling. Nicole then made her dramatic debut. Six suitors were chosen for a brief group date after swiftly trying to stand out and get some one-on-one time with Nicole. Nicole then chose Daniel Bochicchio as her first one-on-one date, and the two kissed as fireworks went out, literally and figuratively.

Nicole was then tasked with picking the first three participants to be eliminated. Nicole chose Caleb Ward, Lewis Echavarria, and Jarrett Schanzer after sharing a potential “final dance” with the six guys she was least convinced about.

Nicole, her suitors, and her court spent the day on the lake in the newest round of The Courtship. Each suitor tried to impress Nicole and her parents by rowing everyone across the lake for a lunch. Without anybody else on board, one boat of suitors (Mr. Cones, Mr. Chapman, and Mr. Kesseler) decided to prove their devotion to Nicole by jumping into the lake for her and bringing her boat ashore. Captain Kim shared out about past heartbreak while rowing with the parents. 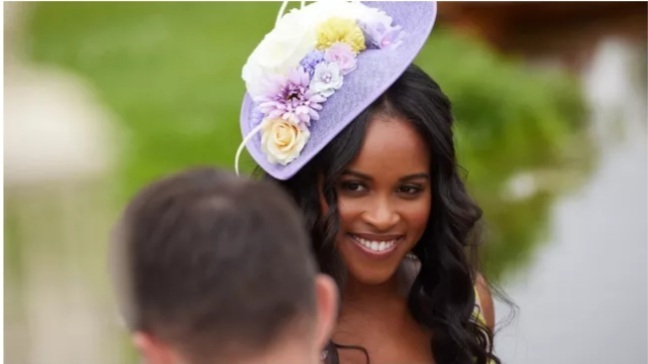 Mr. Hunter earned a one-on-one date with Nicole, a tour of the estate, after chatting up Nicole’s parents at the picnic. The two enjoyed a kiss after he told her about his former journeys across the world and his wish to quit his solo travels and instead embark on new adventures with a companion.

Captain Kim, Mr. Mumbray, Mr. Luxe, Mr. Kesseler, and Mr. Cones were all put up for elimination at the farewell ball. Mr. Luxe and Mr. Kesseler were eventually sent home.

A group of 16 suitable suitors must compete for her love in a majestic 19th-century castle located among the rolling hills of the English. Court” arranges dates for her and assists her in determining which suitors are worthy of her affection. Suitors find themselves in a bind as they try to out-romance one other. 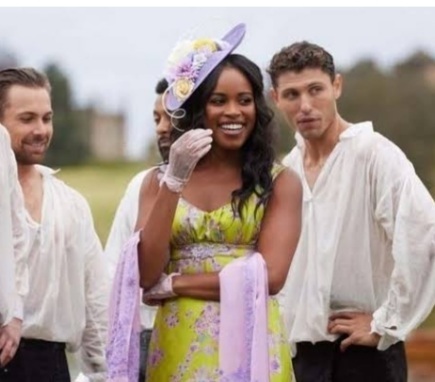 Nicole Remy, a 26-year-old software engineer from Seattle, will play the leading lady in The Courtship. Nicole explored a new career and studied coding at the outset of the pandemic, according to NBC’s description, which finally allowed her to join. She enjoys fitness, the outdoors, travel, reading, and is committed to environmental stewardship.

1When will be the release date of episode 4?

Episode 4 will premiere on March 30 at 11 p.m. ET and will air weekly thereafter.

The platform is NBC.