The most interesting episode of the Good Doctor season-5. This new and emotional season is ready to release every week to give us a lot of emotions that will help to go into the story. What’s happening in episode 12 of The Good Doctor Season 5 is entitled “Dry Spell”, airing March 28, 2022, and it is streaming on ABC’s channel. 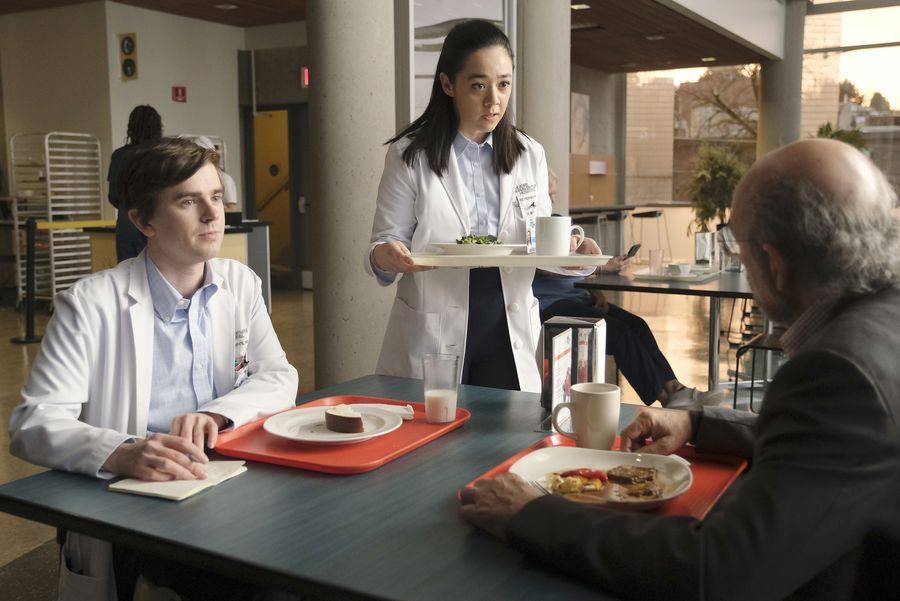 Fans of the season-5, Good Doctor waiting ness come to an end. And there is a big announcement on the release date of the Good Doctor season-5, Episode-12. ABC’s The Good Doctor is ready to release its latest episode on March 28, 2022. It will primarily deal with relationships between the amidst a couple of complicated cases. Shows that what are the recent circumstances over the past few episodes, Dr. Shaun Murphy (Freddie Highmore) and Lea Dilallo (Paige Spara) may find out their spark back in the upcoming episode of this season.

Titled Dry Spell is the eight episodes of this season five. This episode will see Dr. Shaun, along with two other doctors, how to deal with a 45-year-old woman and then help her make a big life decision. It will also consist of another interesting case that will be dealing with Valley Fever. This episode will be primarily case-driven then with a little Shaun and Lea element on the side.

The promo of the upcoming episode takes a look rather humorous dig at Shaun and Lea’s relationship and their absence of intimacy. Shaun recounts how it will be a 9-day long dry spell. Shaun even tries to attempt a few things to reignite their intimacy. In the previous episodes, we saw how the couple had more serious issues, and we also see the conditions which even led to Sam saying he does not want to be with Lea anymore. 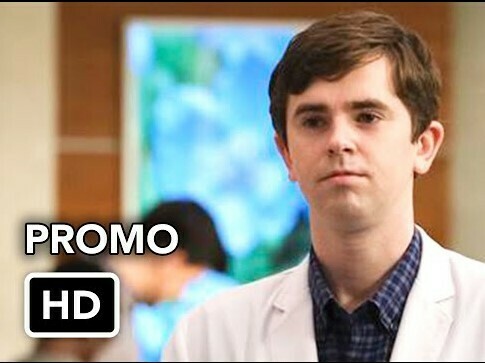 However, the fan-favorite duo is going to be strong, and it won’t seem like long before they tie knots. Their marriage will happen sometime soon, though having a particular date has been announced that it is released on 28th March.  Apart from all this, the synopsis hints at two major cases with which the doctors of the San Jose hospital will deal.

Watch Movies Together | Easy Guide to Enjoy Movies With Your Partner, Friends and Family

Doctors treat a woman and help her

Lim, Park, and Wolke have a patient have a Valley fever. This is a fungal infection caused by Coccidioides, and this is common in the southwestern U.S., Mexico, and Central and South America.

It turns out the patient has a secret that she has been keeping from her fiance.   It certainly seems that plausible, and there’s a chance that it helps to connect to something sexual in nature. This is not a disease but this is passed via humans, though. It’s contracted by breathing in the fungus. This plot thickens. Dr. Audrey Lim, Dr. Alex Park (Will Yun Lee), and Dr. Asher Wolke (Noah Galvin) will deal with a case involving a patient who is having valley fever. Apart from the medical aspect, the doctors will also discover the secret of the patient. Meanwhile, Drs. Murphy, Allen, and Andrews treat a 45-year-old virgin woman and help her make a big decision about her life.

The official synopsis of episode 12 of this season, as released by ABC, reads:

“Drs. Lim, Park, and Wolke treat a woman with Valley fever and discover a secret she has been hiding from her fiancé. Meanwhile, Drs. Murphy, Allen, and Andrews treat a 45-year-old virgin and help her make a big decision about her life on an all-new “The Good Doctor”.

Is Leah from The Good Doctor pregnant?

What happened to Shaun and Leah’s baby on The Good Doctor?

When The Good Doctor left off in November, Dr. Shaun Murphy (Freddie Highmore) seemingly canceled his and Lea Dilallo’s (Paige Spara) wedding, a baby died due to expired meds in the pharmacy, and Salen Morrison’s (Rachel Bay Jones) changes to the hospital were not going over well.