All you need to know about Rihanna’s Cover shoot for the “Harper Bazaar” September issue. Click here to know more. 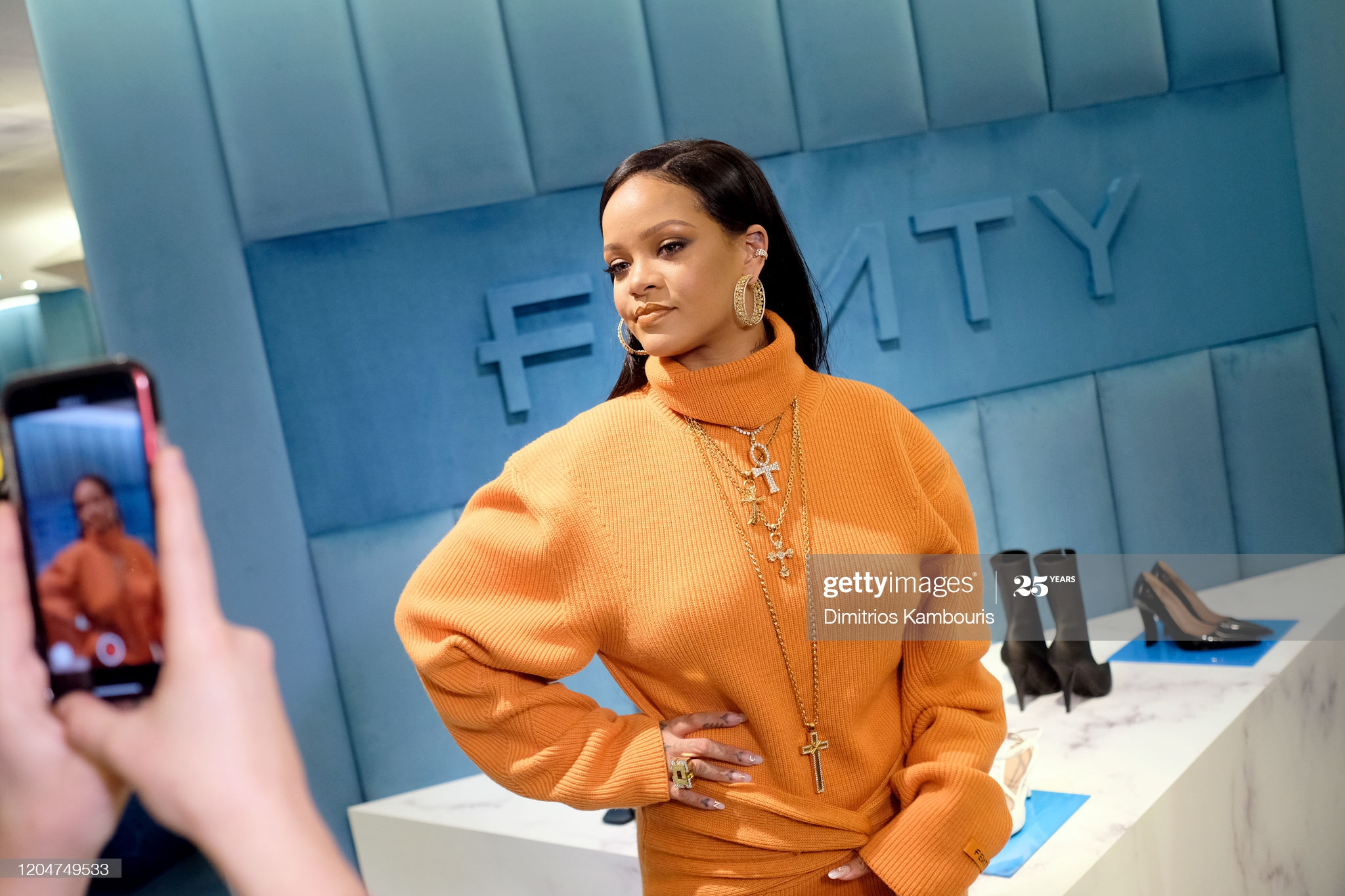 Everyone loves Rihanna not only for her songs and the ventures she started but for what she did recently. As she is known for making her fans go gaga over her. It becomes clear from her recent fashion photoshoot. Watch this amazing video of Rihanna’s photoshoot:

The singer has recently appeared in the cover shoot of fashion magazine “Harper Bazaar” September issue. The news comes at a time when she is busy with her cosmetics ventures “Fenty House” which she started in 2017. Soon following that she launched “Savage X Fenty” a lingerie label and “Fenty skin” a skincare division of the same. Although her fans are eagerly waiting for her new album since the release of “Anti” in 2016. The singer-actress photoshoot at a time comes surprising to them marking her transition into Fashion magazine photoshoot.

Rihanna’s Beautiful Dress for the Cover

In the magazine, She appeared on its front page cover wearing a white angelic fancy dress with braided hair. She has applied dark red lipstick that adds a wonderful color combination to the featured image. The entire magazine is flooded with her pictures but photographer Gray’s Sorrenti picture of her “Met gala gown dress” is remarkable. It depicts her homage to the dress created by fashion designer Guo Pei. 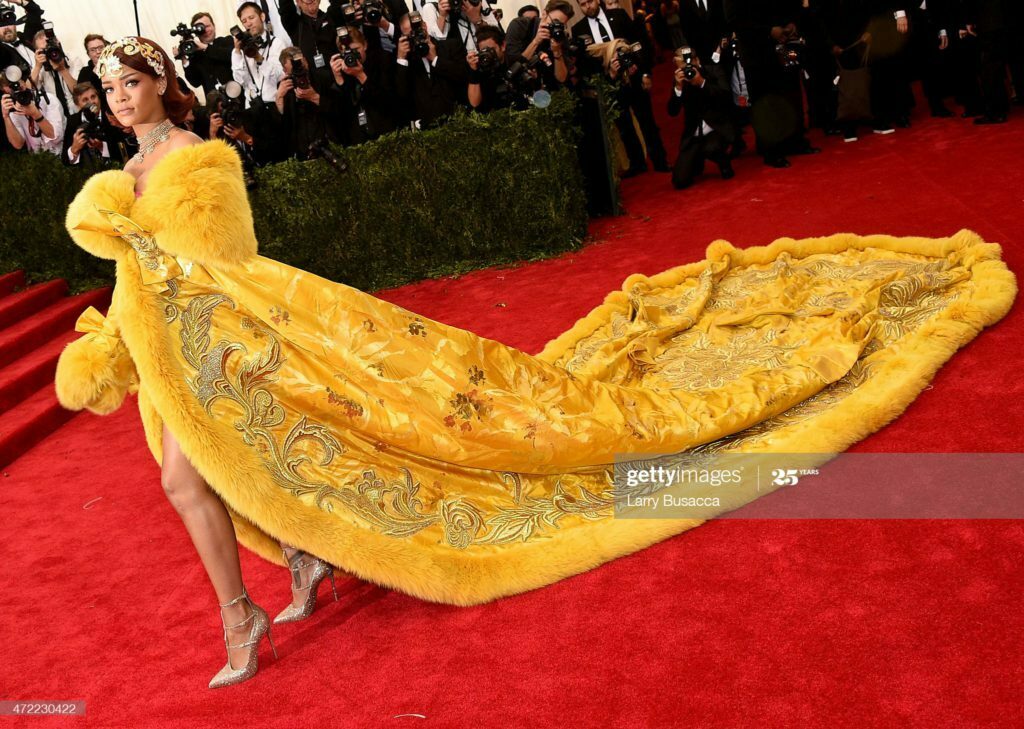 Among the pictures is one where the background of the image is set in a hilly rural bush with Rihanna appearing in a marigold Sherling coat and the fringed dress designed by Bottega Veneta. Apart from it, she is wearing diamond earrings of Harry Kotlar.

In another picture, she is seen wearing a bikini of “Savage X Fenty” her lingerie label while lying on a bed. 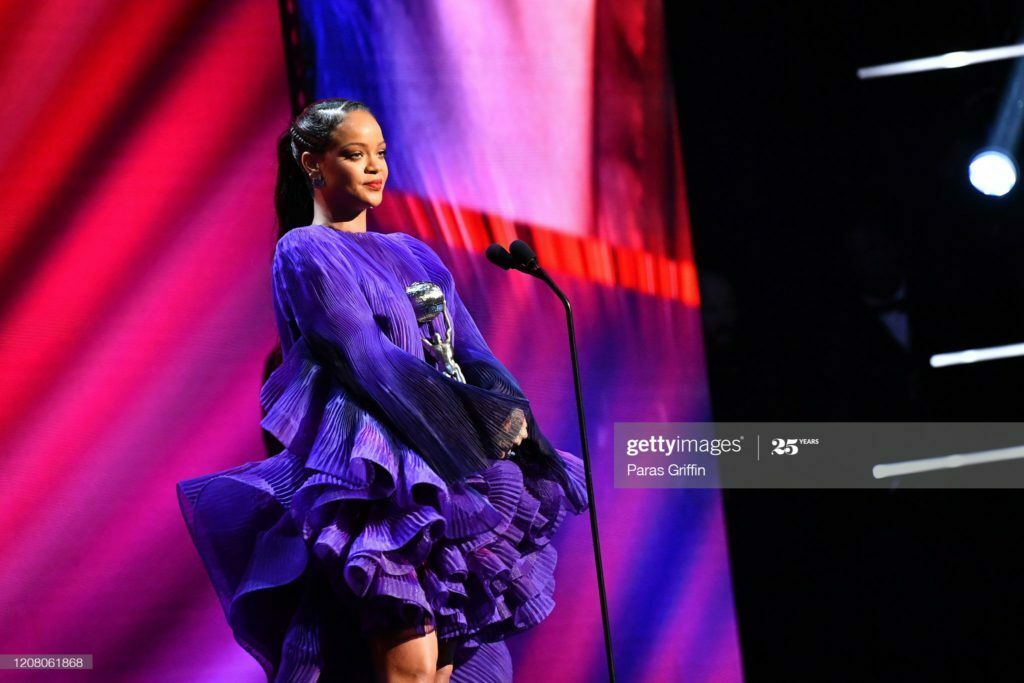 As everyone likes to celebrate with the family. Rihanna has her style of celebrating. Soon after the release of the photoshoot in social media, the singer-actress appreciated her photographer in her tune. With her Twitter handle see tweeted “ Gray Sorrenti You Baaadddd!!! sharing a picture of her wearing Bottega’s dress. In response to the same Sorrenti took Instagram, where he posted several pictures of the Rihanna on his story page adding Rihanna is the true definition of a woman.

Photos of Rihanna are going to publish in 26 editions of Harper Bazaar. With the sale of the same beginning from 13 august 2020 in the U.K.