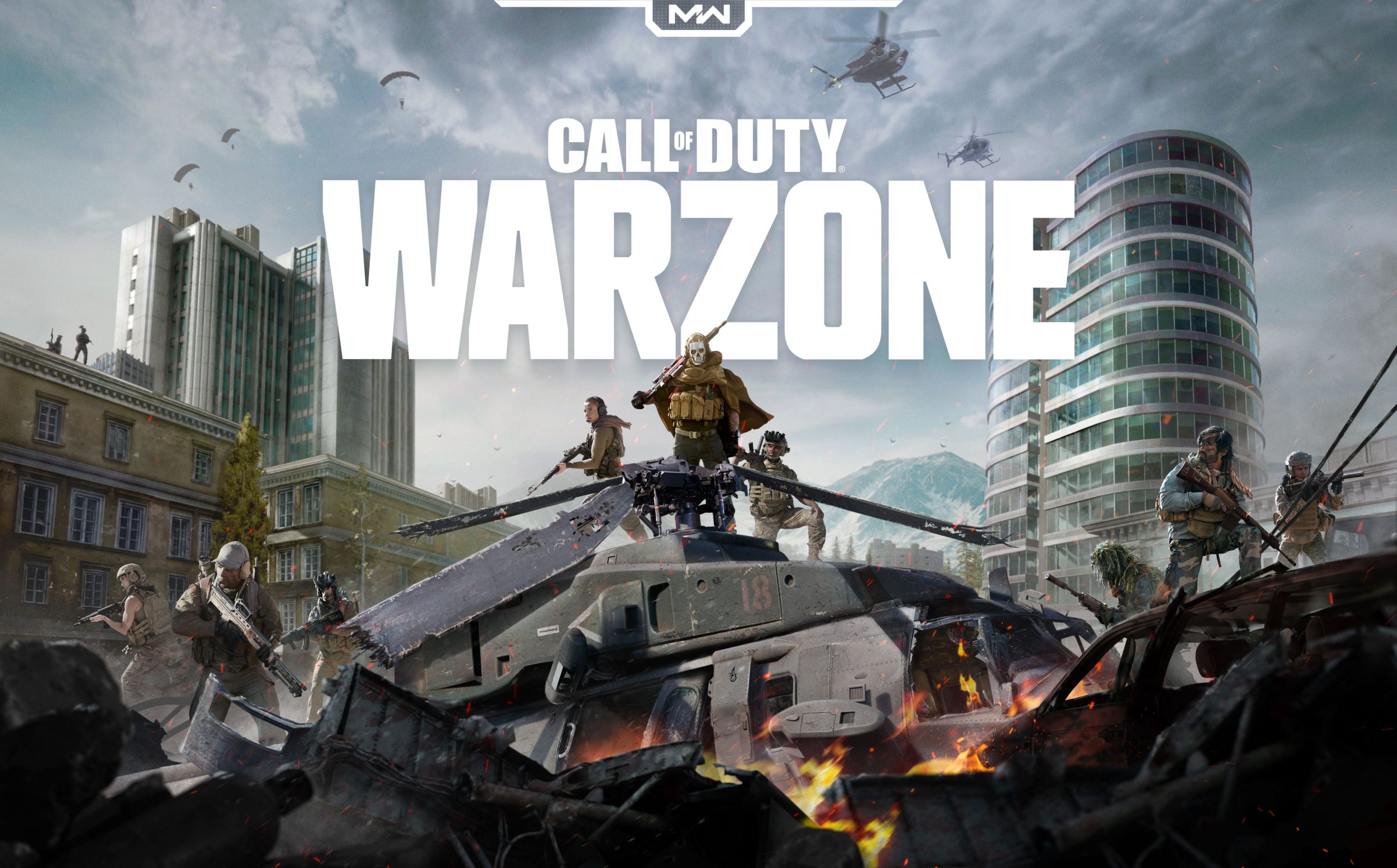 After many previous glitches, now there is another one, which is more serious than the other ones. Call of duty is a game Which is liked by millions of user’s and people streamed here and play on a daily basis. It’s like an addiction if you play once. Now, there is a glitch which is stopping the call of duty fans to continue enjoying their game. Below I described the glitch type and user interface problems.

What’s that glitch and about?


This is a ‘Weapon’ glitch, which can be seen after some time during the play and match which is obstructing the whole screen. From the past few days, the streamers are facing the glitch in the game. Glitches occurred now and then and the user’s facing problems during the streams. Some of the videos are shared by the users in which glitch can be seen happening!

“Courage JD” shared his experience and said that his colleagues also encountered the same. According to the sources, He tweeted “it’s the worst bug” in the history of a warzone. He also mentioned that if it’s not fixed ASAP, it could ruin Warzone seriously and impacts the game highly. The game was affected by this glitch and weapons were very irritating at that time. 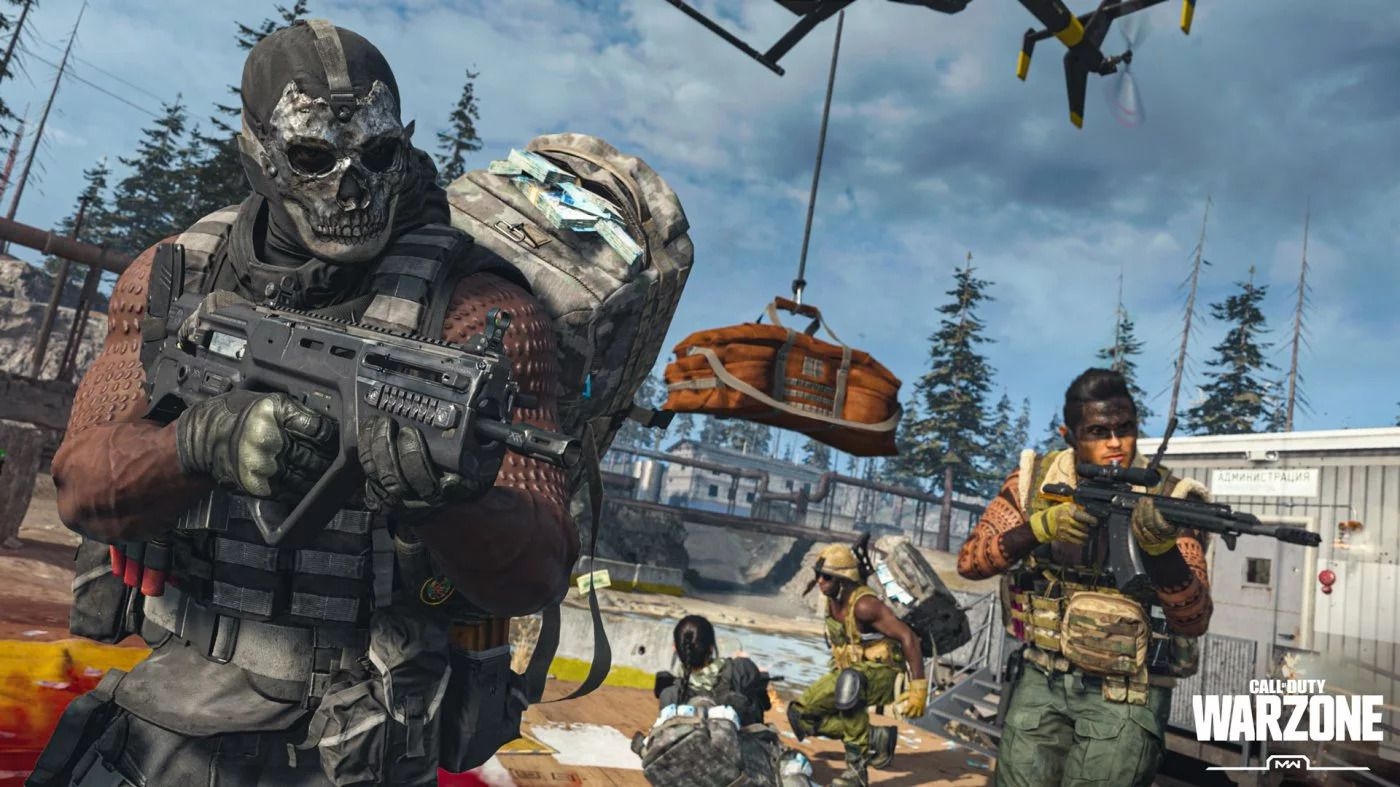 The reaction in the public!

This becomes the news among the users and trending board issue as well. Many of the users sharing their streaming videos and reacting on Courage JD tweet. They have to stop their streamings while the match if there is a glitch happens.

This causing disturbance in the play also, some of them said that they hadn’t experienced this earlier in history. This is a big issue and a major problem. As the call of duty is based on vocals, they are facing problems and can’t able to play. Let’s see how much time they will take to fix this glitch so that the streamers can continue their play.

Share
Facebook
Twitter
Pinterest
WhatsApp
Previous article
Why Seth Rogen Was Totally On Board With An American Pickle Going To HBO Max. Click here to know what’s the story behind this.
Next article
All you need to know about Rihanna’s Cover shoot for the “Harper Bazaar” September issue. Click here to know more.