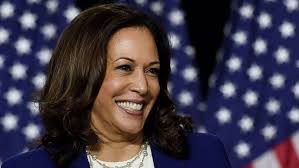 Kamla Harris is all prepared for accepting the Democratic Party vice-presidential nomination. It has also been quite painful to watch Black women politicians feign excitement over the historic selection.

What’s all the case about?

As soon as Kamala Harris prepares to accept the Democratic Party vice-presidential nomination. It has become quite painful to watch Black women politicians feign excitement over the historic selection.

They are recognizing Kamala Harris as a complex symbol and standard-bearer for black political accomplishment. There are even people who view her as a throwback to an earlier time. An image that Black women have challenged to affirm their own existence.

First of all, Harris’s selection is revisited as a stereotype of racial preference and social acceptance in the whole of America. It’s a stereotype about the fair skin, straight hair, a fluid racial background disconnected from the traditional Black experience. This is also an easy appeal to the inclusive sensibility of the white liberals. 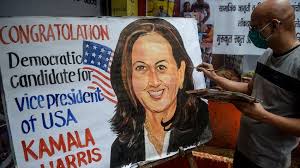 Secondly, the selection of her paints into a corner Black women leaders with more authentic experience. It forces them to embrace a historical first that would undercut their own natural beauty, culture, and hard work to earn any place in the sun. This would at the same time allow Harris to ride on the coattails of the civil rights struggles and achievements.

Hence once again the black political class finds itself somewhat duped by its over-dependence on the liberals, thus, in fact, one could have said that they are party to their own undoing.

In all these racially divisive times, the Vice President choice has sent a not so subtle message to the black folk. All this has expressed that black lives matter to the Democratic Party elite. But at the same time, the elite may have to value those Blacks of light skin and untraditional background a little more than they do. All this cater to the old social psychology of colorism and status in our culture. This can be defined as the ” slave mentality “, or the one with the ” colonial ideology ” 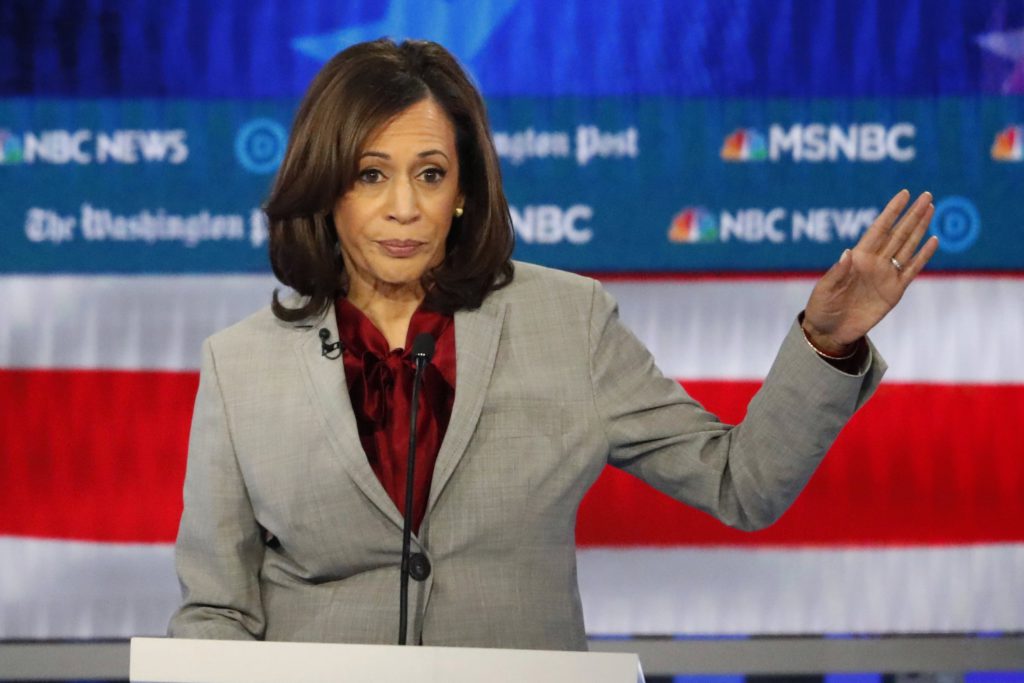 Even more, the talented women politicians were put in the position of runner-up contestants in a Miss America pageant. They had to stand in the figurative public spotlight with awkward smiles and applaud. The media pundits crowned Harris with the rambling description as the “first African American, first Asian American, and first woman of color” vice presidential nominee.