Call of Duty Warzone: FEMAS aka “FR 5.56 rifle” has become the beast as it can kill the enemy with just one shot. Click here to know everything 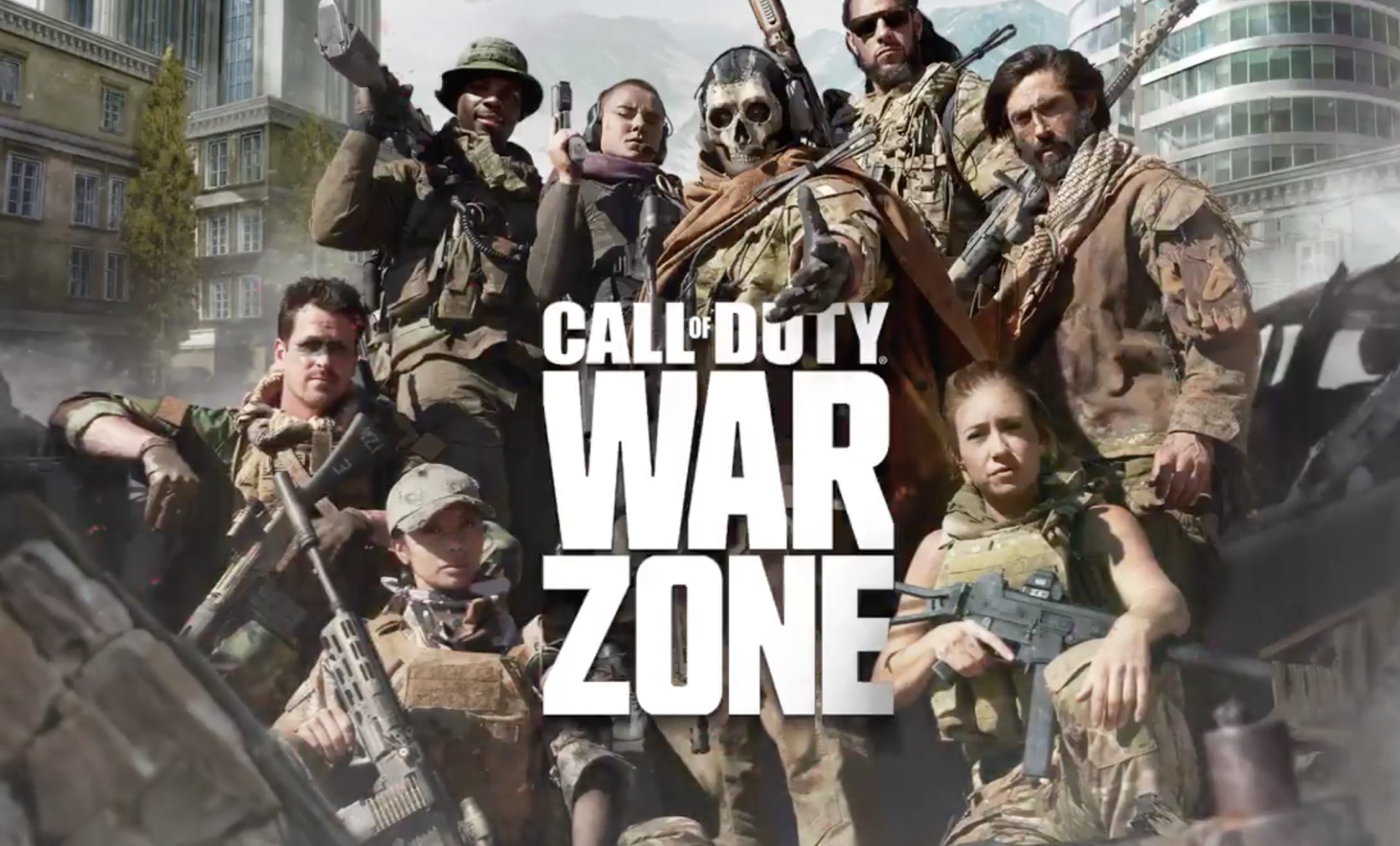 With every new update the respective gamers have to face the glitches that ruin their gameplay. Developers are constantly experimenting with the guns, armors, maps and trying to enhance the entire game. But they remain unaware with the following mishaps that are either beneficial for some players or causing problem for the other. The “Call of Duty: Warzone” which got updated few weeks ago has come up with new one-shot killing gun.

Though the glitch is helpful for many players but the developer feels that it is a fault from their side. The players have reported many more problems like the lost of weapons and cash. But this was meant to happen after such big update which was made available on 14th August 2020.

The season 5 of this popular Call of Duty: Warzone was released on 5th August of this year. The new update which has been released on PS4, Xbox One and PC solved many broken problems. Not only this, it has come with many new changes and tricks. 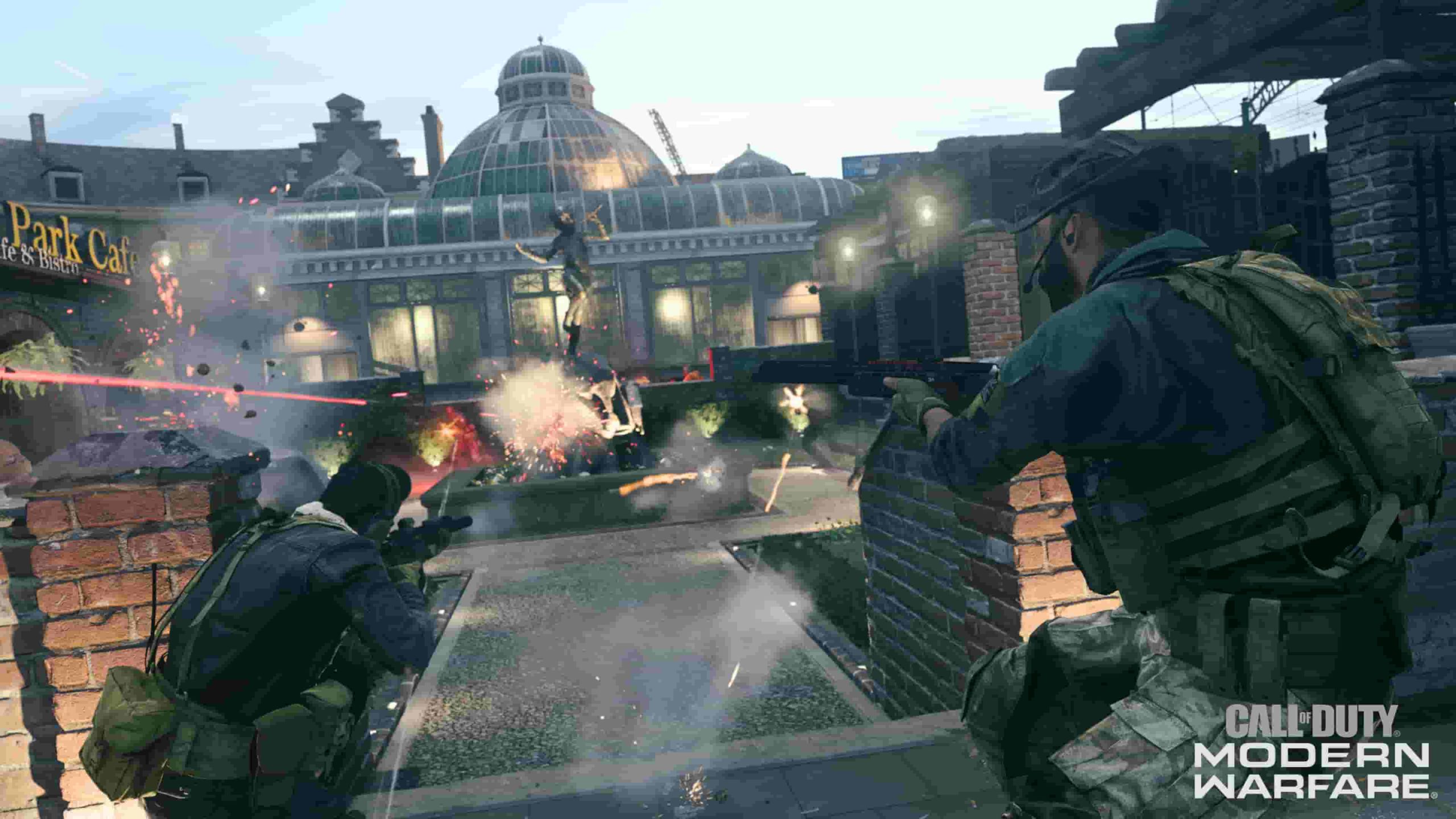 The “FAMAS” or FR 5.56 assault rifle which was included among the shotguns has become much more powerful then before. According to a new YouTube video that was published on 17th August, this gun has become extremely deadly in this new update. The video even shows how this new glitch can cause damage right away from 15-meter distance. If the gamer is having a decent aim, then one ammo is enough to kill the enemy. Even if the enemies are wearing an armor with full 100% protection, the rifle can easily finish them. This may be a useful glitch for a pro gamer who can quickly finish the enemy but for a noob, this has become a curse. 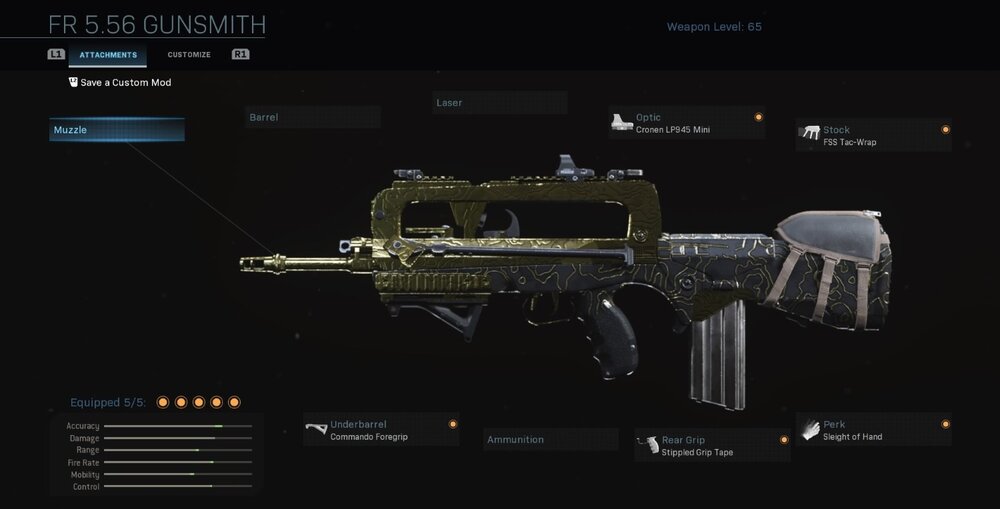 But FR 5.56 can only become this powerful when it is joined with its attachments. The “FAMAS” assault rifle becomes a one-shot killing machine when it gets its 12-Gauge Deputy Under-barrel. This is not the only requirement as the riffle uses a special kind of ammo that the players can only find inside the special ammunition box.

With this new glitch the game’s developer “Infinity Ward” has finally addressed the issue through their official Twitter account. They have asked the players to be calm as they are trying to fix the issue as soon as possible.