Orlando Bloom Gushes About Waiting For His Baby Daughter With Katy Perry To Arrive: ‘I am So Excited To Have A Little Daddy’s Girl’. Tap Here To Know More!!… 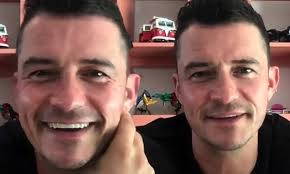 Orlando Jonathan Blanchard Copeland Bloom is an English actor. He made his breakthrough as the character Legolas in The Lord of the Rings film series. A fabulous role that he reprised in The Hobbit film series. Orlando Bloom is all set to be a father again. Things are all rainbow and sparkles for Katy Perry and Orlando as they are totally ready to welcome their first Bay together. He is revealing how excited he is for being a father once again.

Keep on reading to find out more. But, before that have a look at this happy soon to be the father-

Why Orlando Bloom is so excited?

Orlando Bloom, currently 43 years old, is presently having an eight-year-old son Flynn from his first wife Miranda Kerr. Recently in the show ” The Tonight Show Starring Jimmy Fallon”, he can’t just wait to have a little daughter to arrive. 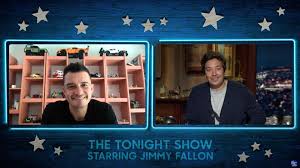 While Perry and Bloom haven’t yet shared when their baby is due. The speculations are such that they may have a daughter very soon later this month. Orlando Bloom says that he is way too excited to have a little daughter. He also hopes that she would love him as much as he would love him.

Bloom also added that the daddy girl thing and the love of his life thing is the most right around here. Fallon, who is a father of two girls himself, a seven-year-old Winnie and a five-year-old Francis. According to him, the feeling is what everyone tells him.

Fallon added it’s the ‘best thing in the world’ to watch them grow up, while Bloom added that his son Flynn is excited to have a sister. 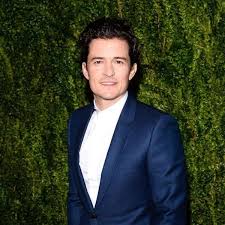 ‘He’s got a couple of other brothers, but this is his first sister, so he’s excited,’ Bloom said, referring to Kerr’s sons Hart, 2, and Myles, 10 months, with husband Evan Spiegel, the co-founder of Snapchat. Bloom also opened up about his life in quarantine, adding that the time off gave him some ‘real solace.’

To be honest, it’s been… so I was working a lot and I found some real solace, I think it’s kind of a reset that we all needed,’ Bloom said. He added that the quarantine was, ‘a chance to reflect on what’s important and what we’ve been doing, and I just hope we can keep that thinking and it can continue.’