Trey Songz: Aliza reveals how Trey peed on her without her consent; accuses him for sexual misconduct. Click here to know how Trey reacted 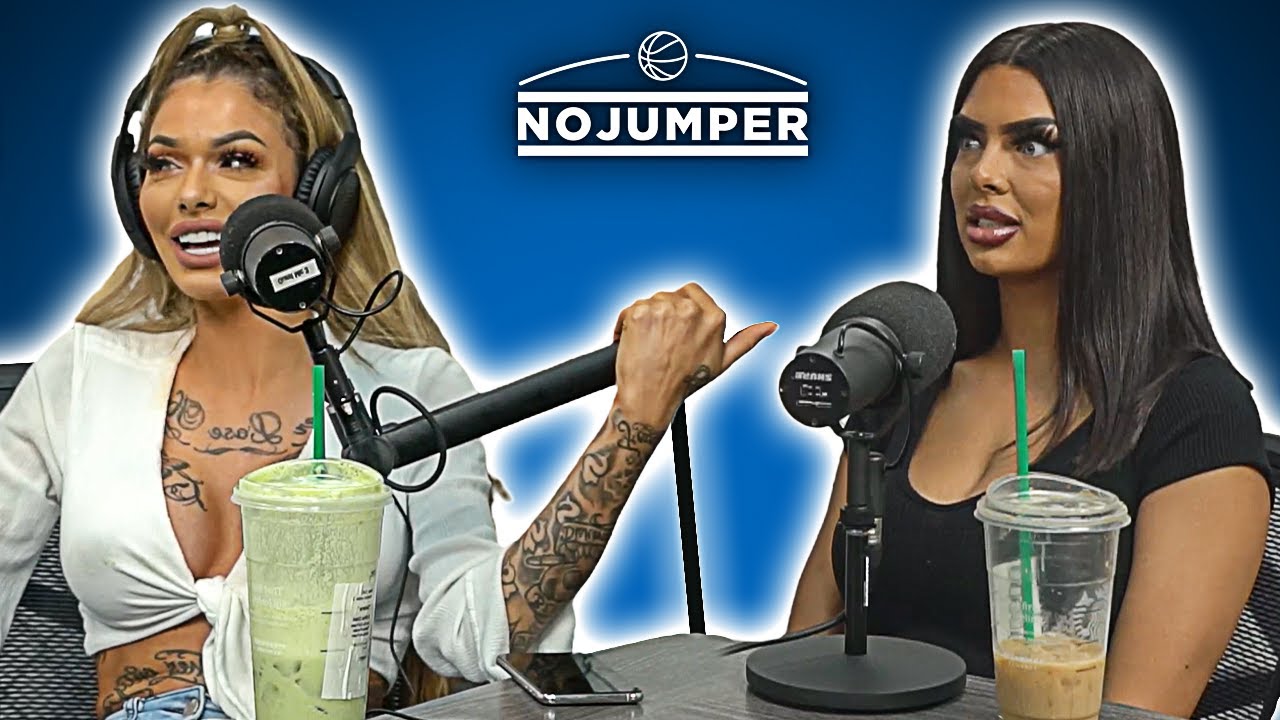 Trey Songz, an American singer, songwriter and actor is always in the limelight because of his controversies. The famous singer is known not only for his work but even because of his offensive sexual conducts. Two of his colleagues have again charged him and spoke officially on “No Jumper” podcast.

All these are not new for Trey as he was alleged on the charges of sexual-assaults back in 2017 also. Keke Palmer took to her Instagram and shared every details. According to her, he molested her at the workplace. This was followed by another woman opening her mouth. In 2018, a woman accused Trey of conducting domestic violence against her. He molested, even punched and choked the woman and threw two of her phones. However, later on the whole issue was lifted up.

Trey Songz is again made questionable because of his sexual conduct with two women named Celina Powell and Aliza. Both of them are “OnlyFans” models and have finally opened their mouth publicly at the “No Jumper” podcast on 17th August 2020. 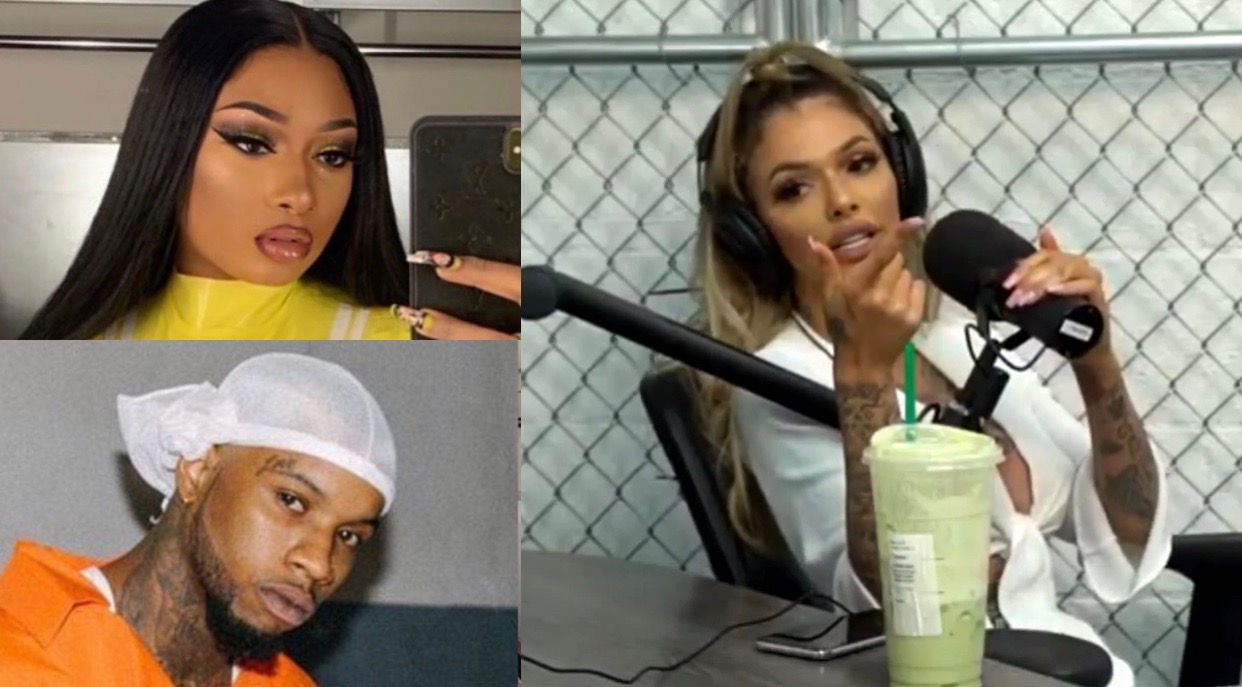 When the show’s host Adam John Grandmaison asked Aliza about the most “nastiest stuff” that she has even done. She revealed her sexual conduct with Trey and how he peed on her that too without consent. According to Aliza, the accused had troubled her and even took her phone and purse. He was even blackmailing her of throwing the items if she leaves him. The biggest news which is coming up is that Trey even urinated on Aliza’s face and literally on her eyelashes.

I usually stay quiet on this but I feel that in many ways the movement to fight for the women who actually have suffered harassment and abuse on various levels, has been hijacked by those who find it convenient for themselves to come up as they seek to destroy someone’s life.

After all the accusations, Trey came over his official Twitter page two days after the podcast. On 19th August, he tried to clear all the allegations by claiming everything as “false”. As per his words, he believes they are just trying to demean him and harm his successful career. Although he prefers to stay calm and numb during these issues but he thinks that it is harming those women who are actually assaulted. 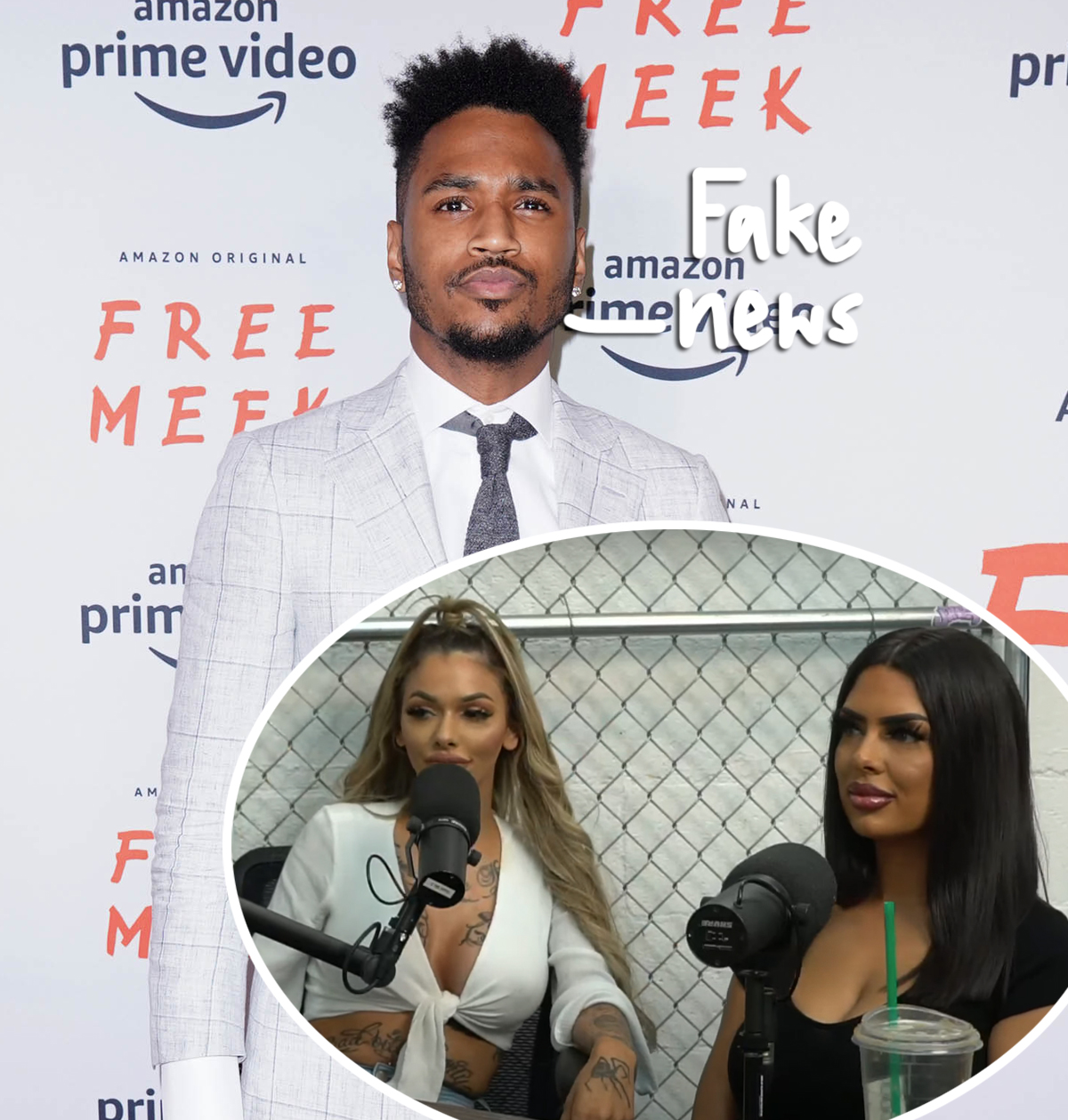 In order to prove his statement right, Trey even posted many screenshots of DMs and chats with women. He showed everyone how he really behaves with women and tries to be as polite as he can. But the only fault he has made is that he officially shared those screenshots along with the sender’s phone number. But luckily, later on the 35-year singer has deleted them.

He believes that he has done nothing wrong and thus no need to be ashamed and sad. He will try to remain as much positive as he can and will forever walk with head high.