“If I Had A Hammer” singer “Trinidad Lopez” died of corona virus at the age of 83!! 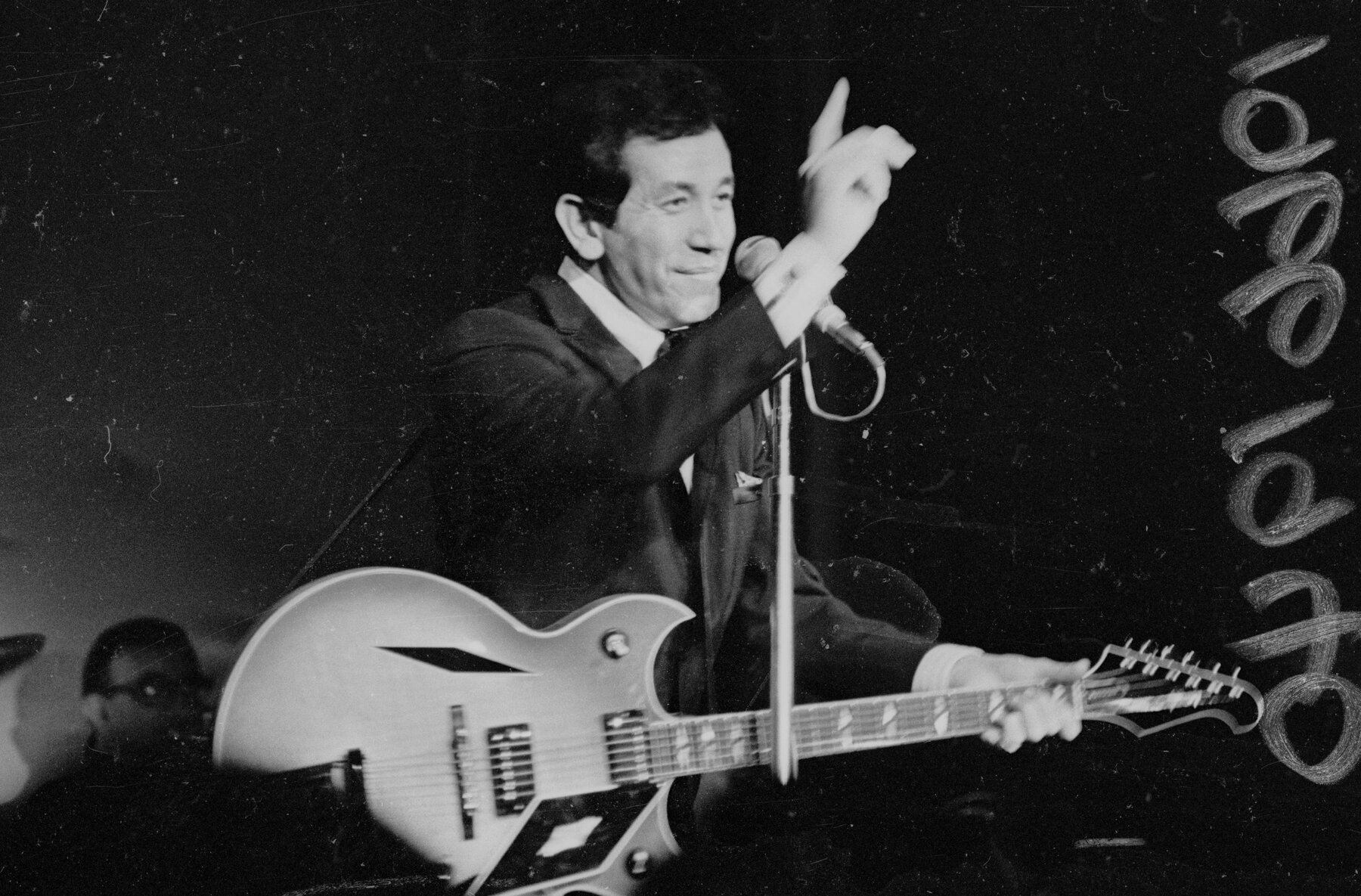 Our fantastic singer “Lopez” dies fighting with coronavirus . on 11 August, 83-year-old American – Mexican singer bid goodbye to the world. His fans and family are all teary. Continue reading to know everything about “Lopez” and the reason for his death. 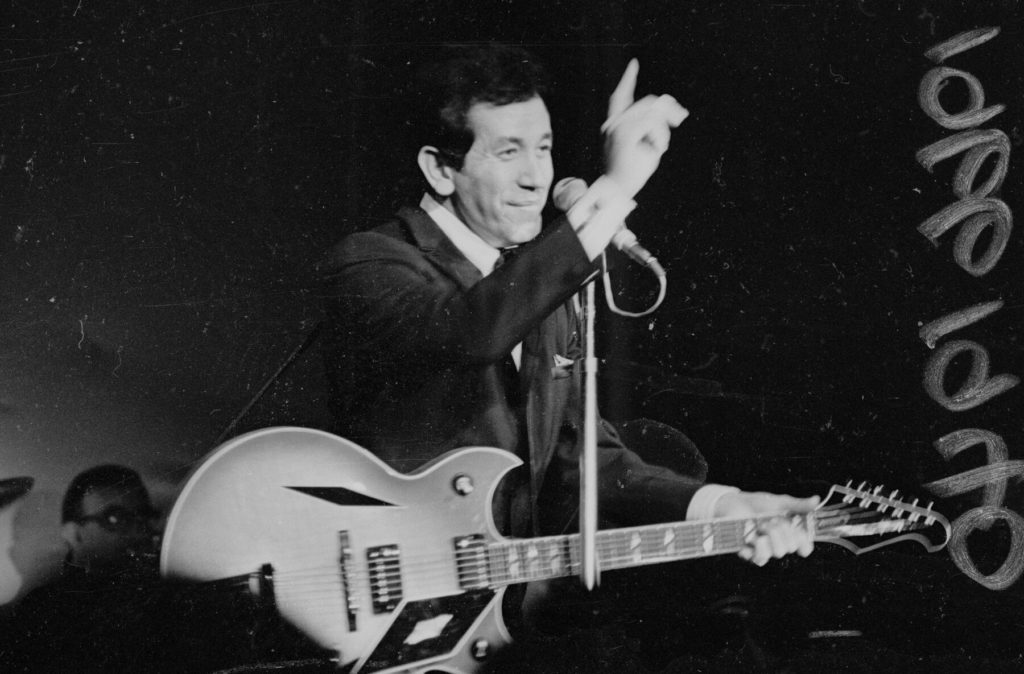 “Trinidad Lopez III ” is an American singer, guitarist and part-time actor. He is well known for his superhit songs. One of his song “If I had a hammer” proves as a gold button for him. But the heartbreaking news is that this talent is no more with us. At the age of 83, while fighting with coronavirus, he died on 11 August 2020.

“Trinidad Lopez” was born on 13 May 1937, to a Mexican mother Petra Gonzalez in “Dallas”. He made his first band at the age of 15 in “Wichita fall “, Texas. At that time he works for the vegas club, i.e. a night club. His talents caught an eye of “Holly ” and are the one who introduced “Lopez” to his producer “Norman Petty”. 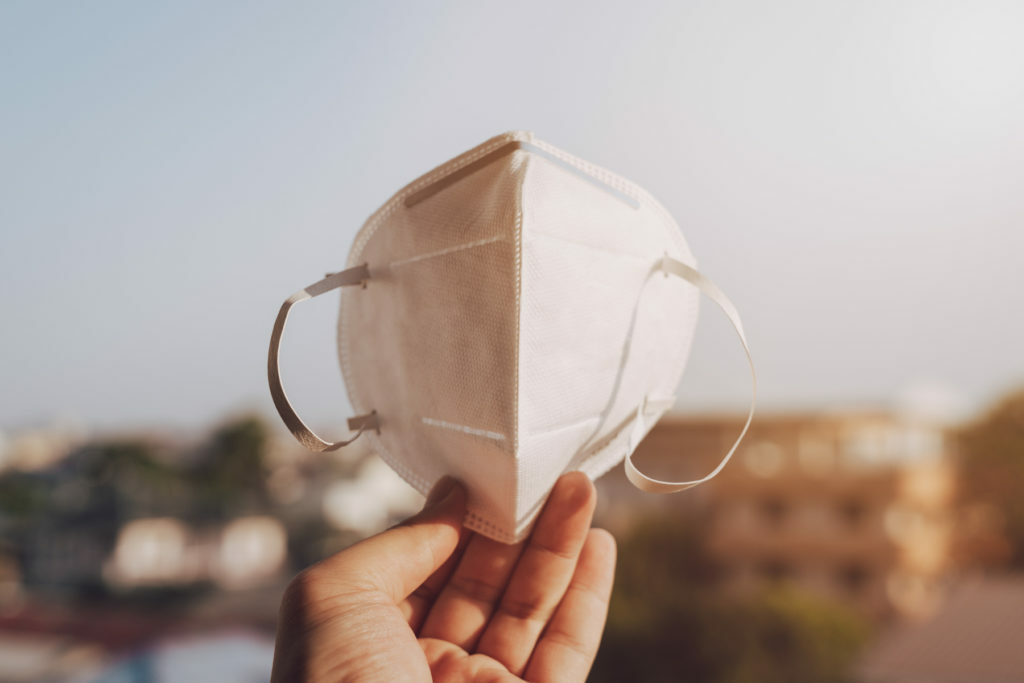 Moving west, Lopez got a regular gig playing at PJ’s nightclub in West Hollywood. There his extreme talent is spotted by “Sintara”, and the same time he decides to sign “Lopez” for his record label . not only this, he always encourages “Lopez” to try in the acting field. That’s why we can spot our departing soul in movies too. His first film role was in 1965 in the film “marriage on the rocks “, in which he appears as a cameo role in a nightclub. One year after this, his other movie hit the cinemas, “The Dirty Dozen” – a film about the rouge soldiers, and how they are on the suicidal mission during world wars.

His debut live album is “Trini Lopez At PJ’s”, which was released in 1963 and featured his version of Pete Seeger’s “If I Had A Hammer”. This song hit the ground and at that time was at number 1 in 36 countries of the world . while it was at number 3 in the US and number 4 in the UK. 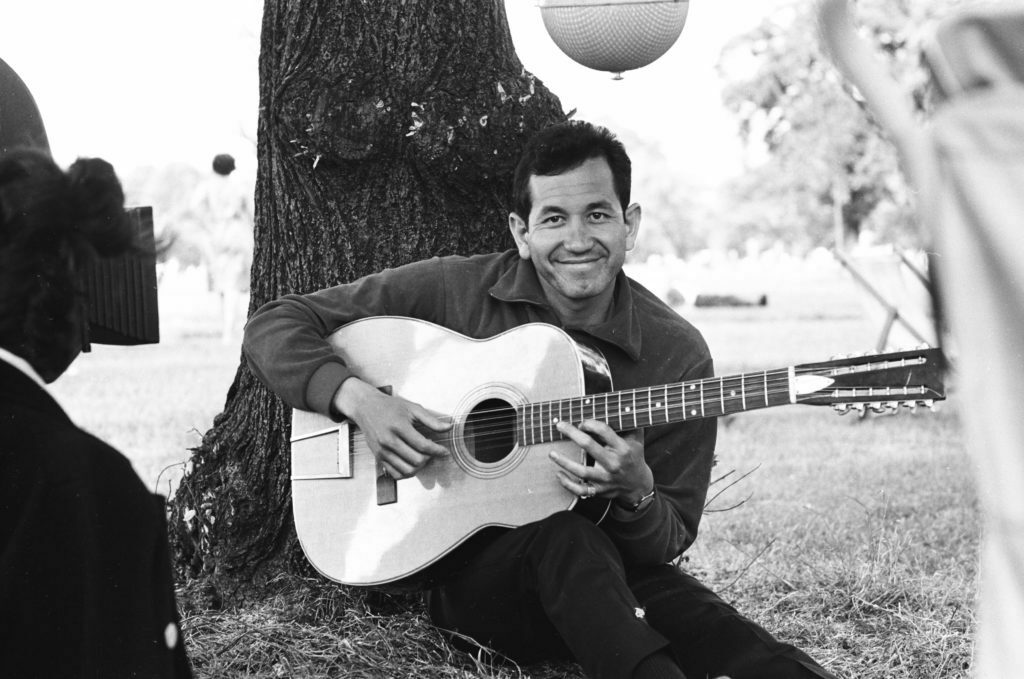 Lopez recorded more than 60 albums and was a popular headliner in Las Vegas. He is inducted into the International Latin Music Hall of Fame in 2003 and also, on the Las Vegas Walk of Stars in 2008.

Many of his friends show condolences on her death through their social media posts, due to coronavirus pandemic.

“Palm spring life magazine “, while posting a pic of “Lopez” on Instagram in which he is holding a giant hammer, shows sincere condolence. The post is covering the area, where he lives, in the palm spring.

Also one of his, business partner and musician “Joe Chavira “, in a press interview reveals that she and “Lopez” was recording song to raise the fund for the food for the covid patients. So he died for the cause he is working for.

His documentary “My Name is Lopez,” is about to complete in a few days.

May his soul rest in peace.