Is Frozen 2 digitally available and on DVD format? Click to know more about the Release date and other details! 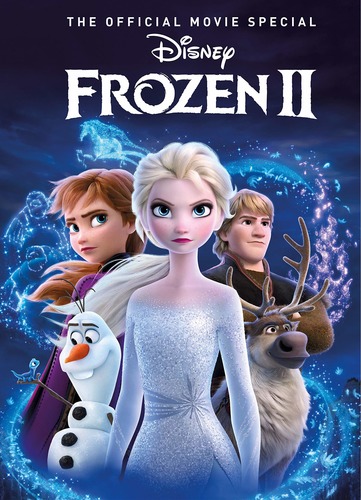 Frozen II, set in an animated world of two princesses set to save the world from evil. It is an American 3D animated musical fantasy movie, under Walt Disney Animation Studios Production. Frozen II is the 58th animated film, under the studio’s production. This fantastic movie is a sequel to the 2013 movie: Frozen, and it marks the return of the famous directors, Chris Buck and Jennifer Lee.

Frozen II’s world release was on 7th November 2019. This film is the highest all-time worldwide opening for an animated movie. It is also the third highest-grossing film of 2019. It has even won two Annie Awards for Outstanding Achievement for Voice Acting in an Animated Feature Production.

With a theatrical release on 7th November 2019, fans loved this movie. But the makers are now opting for the digital version. On 11th February 2020, Walt Disney Studios Home Entertainment decided to digitalize this movie on digital HD and 4K platform. Eventually, Frozen II found its way to Ultra HD Blu-ray, Blu-ray and DVD platform on 25th February 2020. 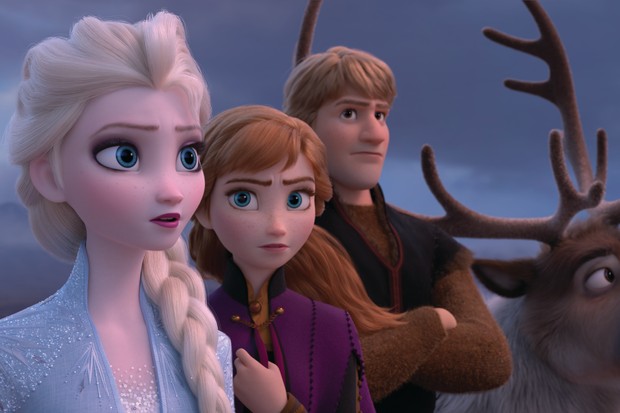 Initially, the makers decided to launch Frozen II on Disney+ platform on 26th June 2020. But, on 13th March 2020, Disney declared an early release (by three months) of the movie on Disney+ owing to the Covid-19 pandemic.  It was available on Disney+ by 15th March in United Staes, while in Canada, Australia and Netherlands it was available on 17th March.

In the UK also the markers preponed the release by two weeks, i.e. 3rd July 2020. However in India, with the release of Disney+Hotstar on 3rd April 2020, the sequel is available in various languages.

The story traces the journey of a princess Anna who teams up with Kristoff, a mountaineer and his reindeer to search the older princess. This princess is none than Snow Queen Elsa. They seek Elsa, as she is the only one who can save their kingdom from the perpetual winter.

However, after a series of events including their encounter with mystical trolls, a snowman and challenging situations, they manage to find Elsa.

The movie starts with a flashback. King Agnarr of Arendelle, narrates a story to his daughters. He mentions his father’s treaty with the neighbouring tribe of Northuldra to build a dam in their native place, the Enchanted Forest. But, unfortunately, combat happens resulting in Elsa’s grandfather’s death. This combat angers the elemental spirits of Earth, Water, Air and Fire of the forest, trapping everyone in the wall of mist trap. Fortunately, an unknown saviour rescues Agnarr.

The story then comes back to the present situation, where Elsa unleashes her real powers and becomes the queen. But, she is confused and feels agitated upon hearing a mysterious voice calling her name. She decides to find out the mystery revolving around this voice, together with Elsa, Anna. Kristoff and Olaf, they commence their journey to The Enchanted forest. This journey turns out to be a discovery of Elsa’s magic’s origin.

The lead voice casts for this sequel are-

The official trailer for this sequel was available on 11th June 2019. After receiving a great appreciation from the audience to the theatrical release, now this sequel is possible on digital media. Check out the trailer for a quick recap and then start binging on the sequel.

Now in this current pandemic situation, isn’t it the most suitable option. So fans, now you can binge upon your favourite animated movie in the comfort zone of your home.

For any more updates, stay tuned and till then stay safe friends.

If you find my content amusing, then please refer to my other articles. Starfield.