Zelda Williams lashes out on Eric Trump for disgracing her deceased father! Click to know more! 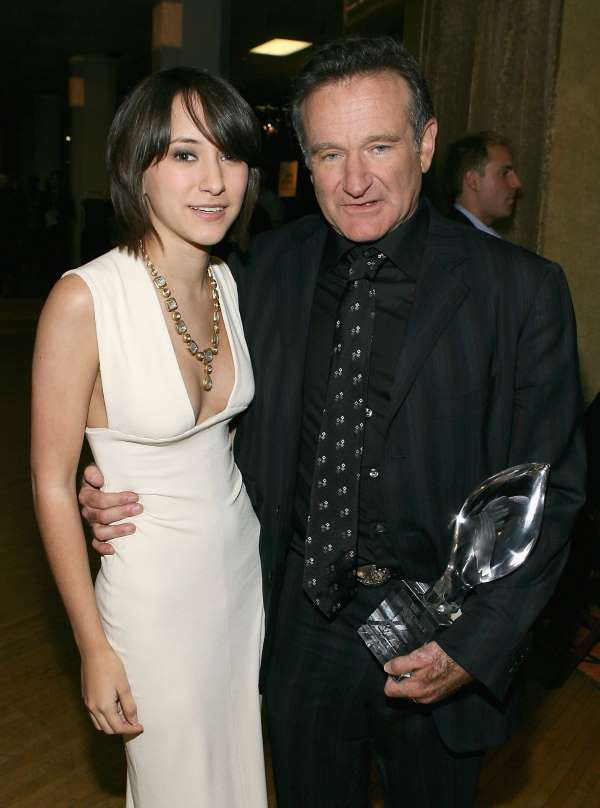 Poking, Criticizing and making joking of each other has become a common trend on Social media platforms. But, while doing so, one should not cross his/her limits or hurt anyone’s sentiment. Well, this is what happened recently. American President’s son, has recently tweeted regarding a deceased personality and has stirred up the audience. It seems like the father and son love to be in the limelight!

Roasting anyone on social media can be fun but only up to a certain extent. Eric Trump crossed his limits but was put back in place by Zelda Williams. Continue reading to know more.

Recently, a controversial tweet by none other than American President’s son enraged the Twitterati’s. Eric tweeted about Late Robin Williams, and this didn’t go well with the netizens. As the November presidential election is coming closer, a clip of  2009, HBO special Weapons of Self Destruction has become viral. In this video, one can see Williams making fun of Joe Biden. This video became so viral that Eric also posted it on his account.

But, this enraged Robin’s daughter Zelda, and she lashed out on him, as Eric made fun of late Robin in his recent tweet.  She also retweeted his tweet and mentioned regarding him to check what her father has said about his father. She also asked him not to mock the deceased. Along with her other Twitterati’s also slammed Eric while some joined him in making fun of the dead.

Back in 2012, Robin joked on Trump, calling him a scary man and the Wizard of Oz owing to his then profession of a real estate businessman. Williams even criticized Trump for his absurd comment on Ivanka, his daughter’s appearance.  He mentioned that Trump is the man who said earlier that his daughter is hot.

Robin Williams was a tremendous American comedian-actor, born in 21st July 1951. He was the best comedians of all time. Williams was quite famous for his improvisation skills, as well as voice modulation. He had two children from his marriage with Marsha Garces, a daughter, Zelda Williams and a son Cody Williams. Zelda Williams is an American actress, voice actress, writer, director and producer as well. She was born in 1989 on 31st July.

But, who would have expected such a lively person to commit suicide one day? On 11th August 2014, Williams committed suicide at his home in California. He died due to asphyxia. He was also suffering from depression, and this resulted in his suicidal actions.

His death resulted in a piece of global news. Fans from all over the world started mourning his death. Even, then President of America, Barrack Obama mentioned him in his condolences. Recently his daughter has tweeted regarding her father’s death anniversary.

Online platforms are for socializing as well as a source of entertainment. Making fun of the deceased on online platforms is the wrong thing. It’s better to have some humanity and sanity left while posting any troll.

If you find my content informative, then you can follow up my other articles. Kristin Cavallari shares an image with ex-flame.

Share
Facebook
Twitter
Pinterest
WhatsApp
Previous article
“One Punch Man Season 3”: What show makers are saying regarding season 3? Read to know everything Release date, Plot, Cast, Storyline!
Next article
Is Frozen 2 digitally available and on DVD format? Click to know more about the Release date and other details!