Three men believed to be connected to “The king of Poup – Soul”, “R . kelly”, charged with trying to harass, threaten and bribe alleged victims! 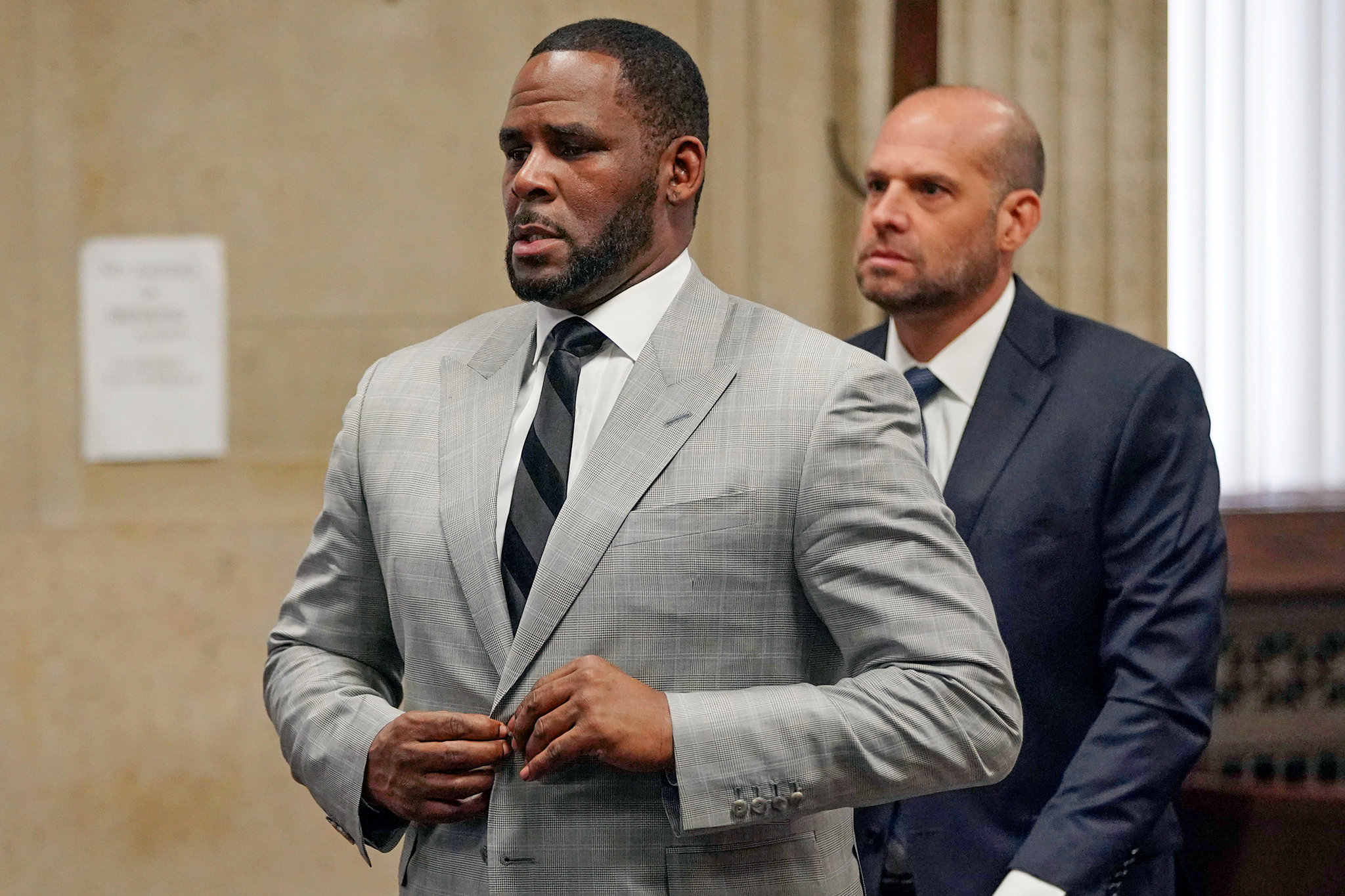 “The king of Poup – Soul,” “R . kelly,” is under the trials for racketeering and violations of the Mann Act. While on Tuesday, a case took a new turn and revealed three more men are helping “R . Kelly” to step out of the accusation in a clean image. But all three of them currently is in New York jail.  continue reading to know everything about “R. Kelly’s case “- 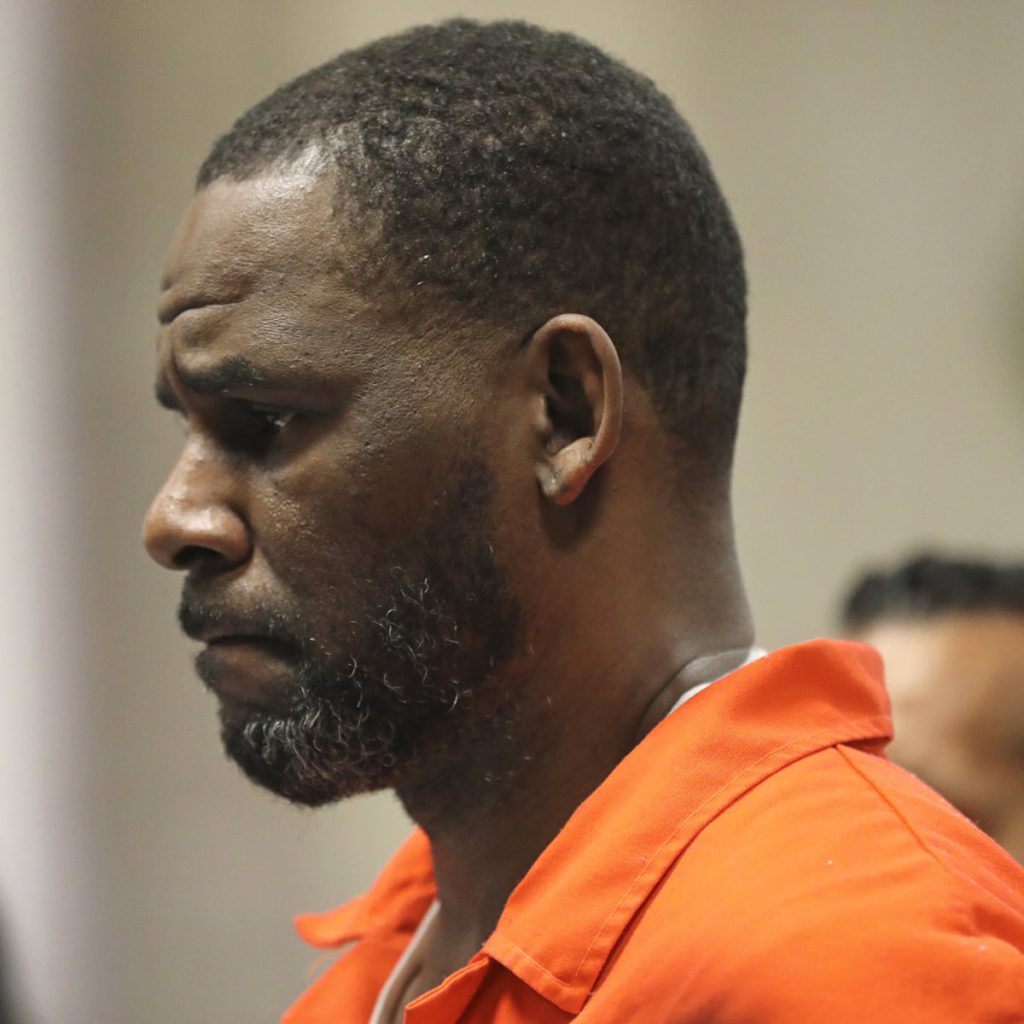 Singer “R . kelly’s” case is becoming more and more complicated with each passing day. More and more twists and mysteries are revealing in public openly. This week, on Tuesday, three men connecting to the singer’s case are arrested by the police. Currently, they all are in jail, including the singer “R . kelly”.

“Robert Sylvester Kelly” is an American musician, record producer, actor,  singer, songwriter, and professional basketball player from Illinois. He is born on 8 January 1967. He is one of the best selling music artists. Some of his well-known songs are – “I Believe I Can Fly,” “Bump and Grind,” “The World’s Greatest,” “You Are Not Alone,” and many more superhits. Because of his excellent music taste, he is also known as “The king of R $ B” and the “King of  Pop-Soul,” and the “Pied Piper of R&B.”

But recently, “Kelly” is facing charges in new york for racketeering and violations of the Mann Act, which states the prohibition of sex trafficking across the state lines. More to it, slowly, his real face is revealing out as he also faces federal charges of child pornography and other crimes by the US Northern District of Illinois, without an option of bail.

However, he is pleading that he is not guilty and is awaiting trials.

On Tuesday, three men are arrested by the police, having a connection with “Kelly’s ” case.  According to the press, they include Richard Arline Jr., Donnell Russell, and Michael Williams. 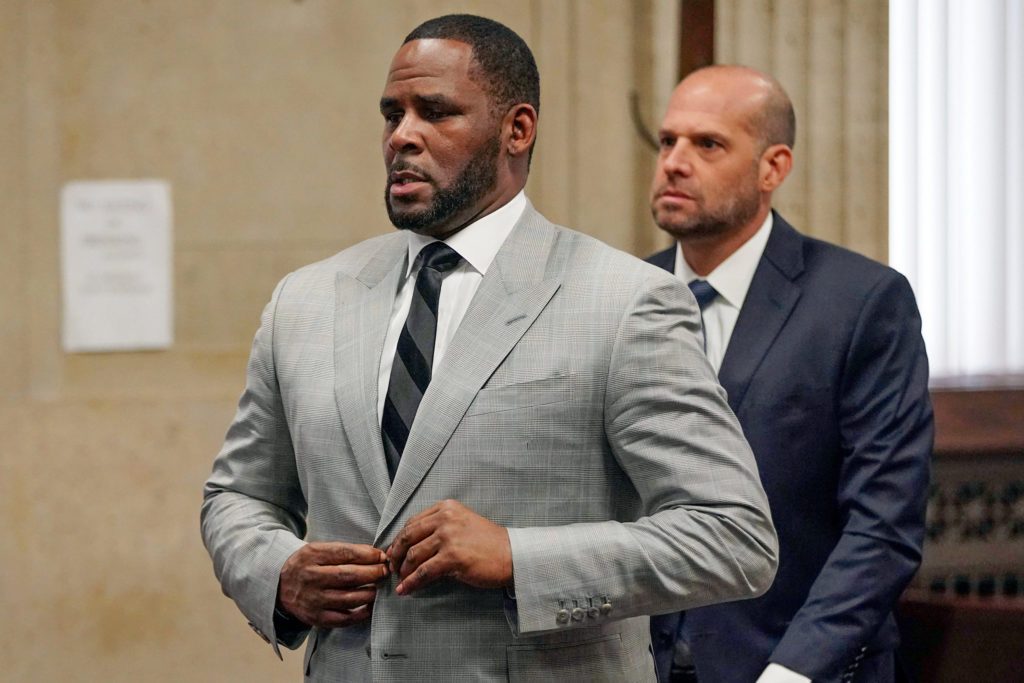 Arline Jr., 31, “a self-proclaimed longtime friend” of R. Kelly’s, one of his video is viral in which he is trying to give bribe to the victim of $500,000. So that she will drop the lawsuit. Judicially authorized wiretap has its recordings. Police arrested him on Tuesday in Dolton, Illinois, and made his initial appearance Tuesday afternoon in Chicago.

Williams, 37, of Valdosta, Georgia, he is spotted setting an SUV car on fire in front of the house, where victims are staying, according to the release. Police arrested him also from Pompano Beach, Florida, and his first court appearance was set for Wednesday morning at the federal courthouse in Fort Lauderdale, Florida. He has a relationship with the former publicist of Kelly.

Russell, 45, of Chicago, is “a self-described manager, advisor, and friend of Kelly,” he is potted threatening one of the victims to by revealing sexually explicit photographs” of the victim and revealing her sexual history publically. He is also arrested; however, his date of appearance is not sure yet; it is pending.

However, Kelly’s lawyer gives his statement that “kelly” has not anything to do with these bribes, threats, and firing of the car. He didn’t ask for such acts. So, the case is still delaying due to the coronavirus situation.

Ace Of Diamond Season 4: What production house is saying about the release of season 4? Click To Know Everything