Based on real Events “Call of Duty: Black Ops: Cold Wars” is all set to launch on 26 August! Why it will be a Major Hit? Click here to grasp all upcoming information. 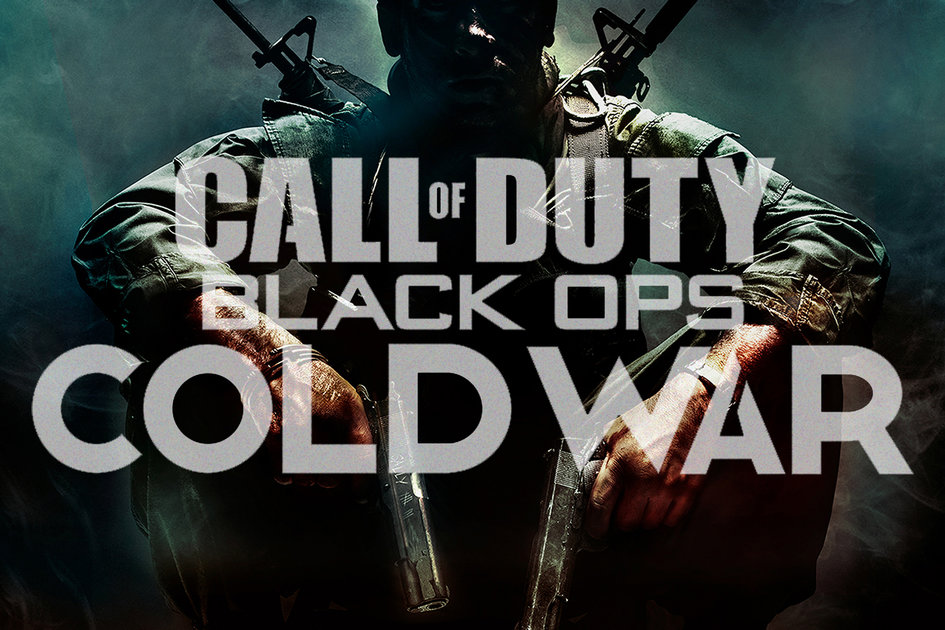 After gaining huge popularity among the fans “Call of Duty” Franchise is all set to launch its new edition “Black Ops: Cold War” on Aug 26. Based on the tagline “Know your history and be doomed to repeat it”. Packed with Mission and thrill, the game is a combo of real-life events of International cold Wars and flourishing armed race. Watch this video provided below: https://www.youtube.com/watch?v=c-ZSaxLF92I

The 2 min teaser “ Know Your History” released by “Activism”, the publisher of Call of Duty Franchise features KGB defector Yuri Bezmenov warning the U.S. about the secret soviet spy. The video mentions a Russian spy coded as “ Perseus” who steals crucial information about U.S. nuclear weapons from Manhattan project at Los Alamos during the world war 2 and help Russia dominate Arms race. The U.S somehow manages to get the information and plans “Russian disinformation operation” against him. How he manages to survive is what the game is all about? But amid all these various real-world infamous characters are featured coupled with real events and storyline. Everyone is Waiting to see what’s new the latest entrant of the franchise will bring for us? 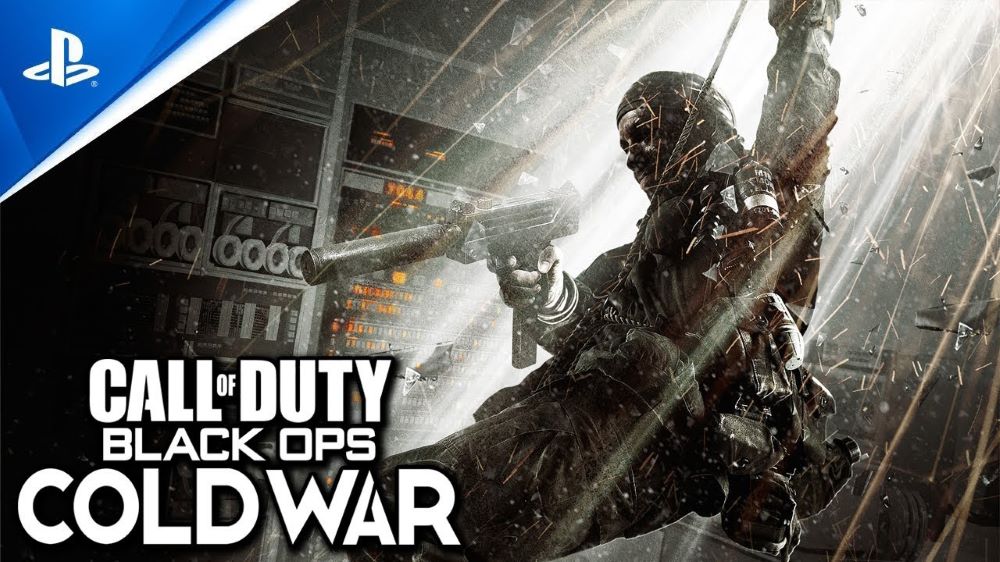 Treyarch and Raven software, the developers of The 6th edition are helping in trending the game through “Multi-Day Alternate” reality within Call of Duty Warzone’s Verdansk map. It is pretty much clear that the company has left no stone unturned on its Advertisement, the concern lies over finding how much it will gross after its onset. As the previous 5 games since its release in 2008 get huge appraisals from fans with Call of Duty: Warzone being major hit as the number of the downloads for the same surpass 75 million marks across the globe till the time of writing this article and counting.

Despite having all the above-mentioned information, their lies some unanswered questions which are enlisted below:

Although Questions are many and information provided is less as the company lacks clarity over the issues. We have to wait till new official announcements are made which will be expected in upcoming days. Till then stay safe.

Share
Facebook
Twitter
Pinterest
WhatsApp
Previous article“The Curse of Oak Island”: After the success of season 7, will the Lagina brothers find sufficient funds for the next one?
Next articleBuilding the Picture-Perfect Brand with the help of Good Will and Reality-TV. Click to know entirety.