“The Curse of Oak Island”: After the success of season 7, will the Lagina brothers find sufficient funds for the next one? 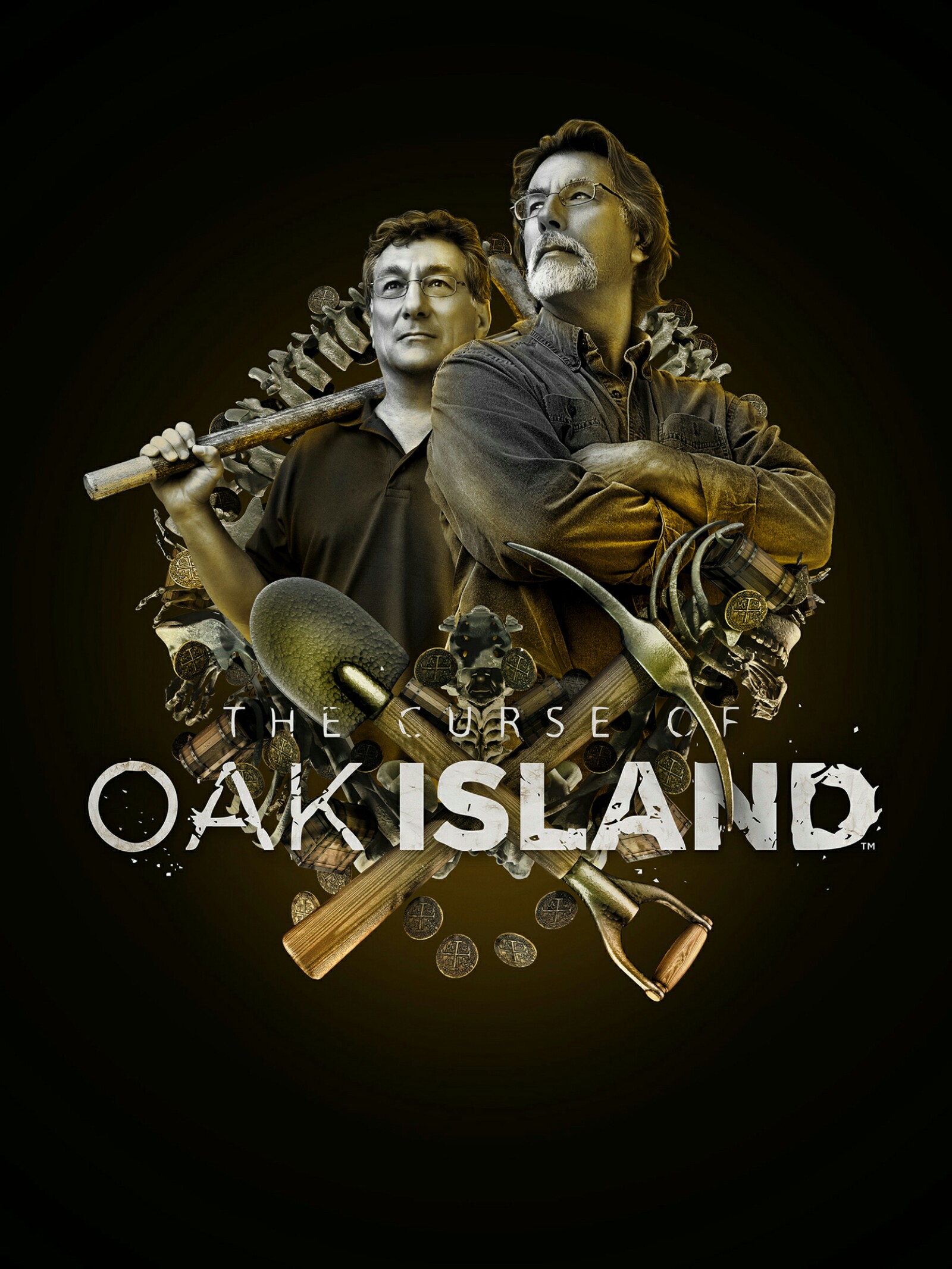 The American television series, ‘The Curse of Oak Island,’ annals the struggles of a multifaceted group in search of the fabled treasures of the famed Oak Island. Oak Island, situated on the Southern Nova Scotia Atlantic Shore in Canada. The first season of the reality television series aired on January 5th, 2014, History Network, Canada. The series features, finding buried artefacts like Shakespearean manuscripts, pirate treasures, etc., of the infamous Oak Island mystery.

The series narration is by Robert Clotworthy and has released seven seasons with a total of 112 episodes. The seventh season’s gain in popularity has fans wondering if there will be a season 8 or not. Read further to know what happened in the seventh season, and more details about the upcoming season. 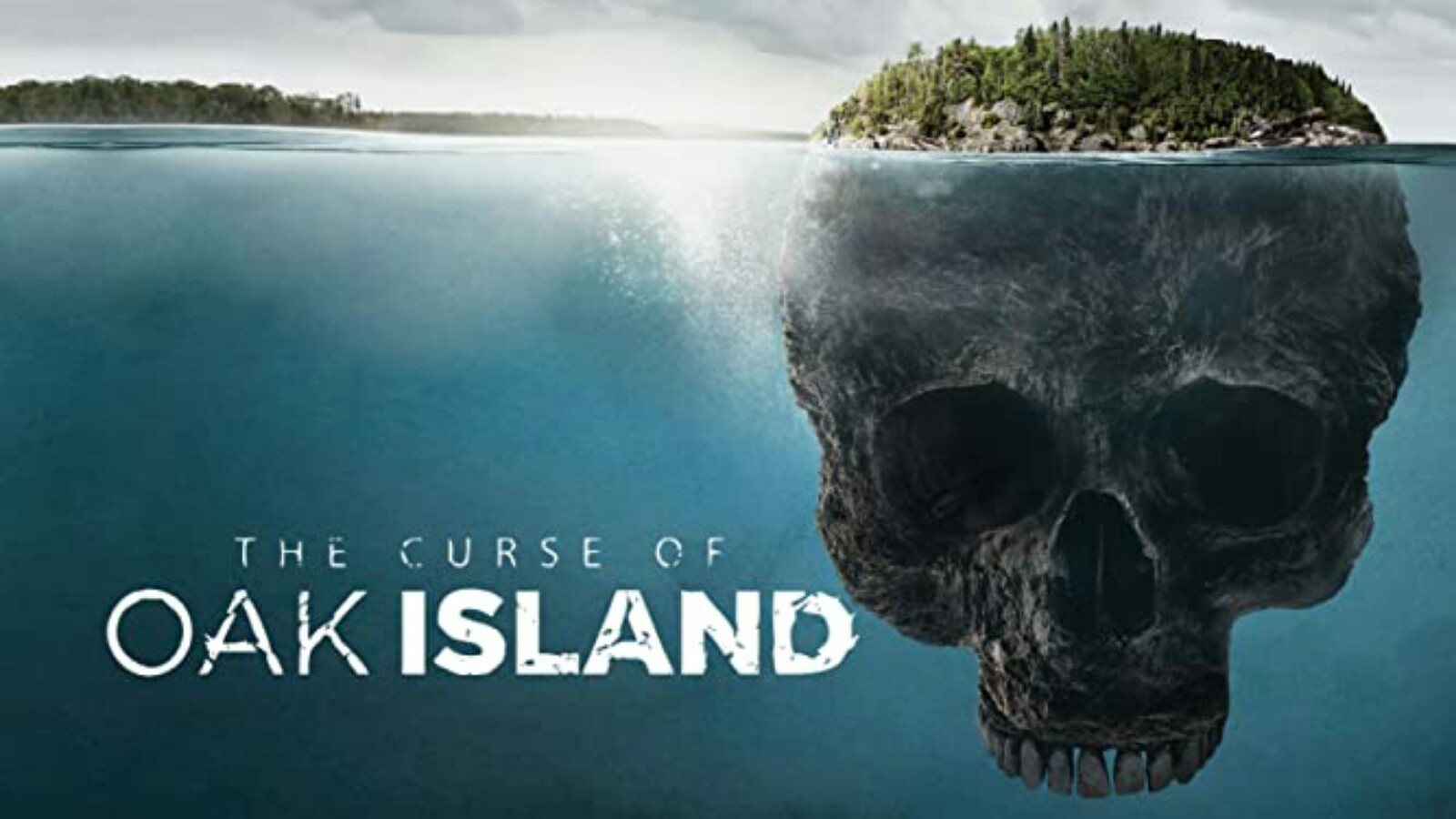 There will be an expected delay in the release for this season than the others because the pandemic situation has the Lagina brothers think about sufficient funds. However, fans are speculating the return of a new season by 2022, at least.

Cast: ‘The Curse of Oak Island’

The main cast for ‘The Curse of Oak Island’ series are as follows: 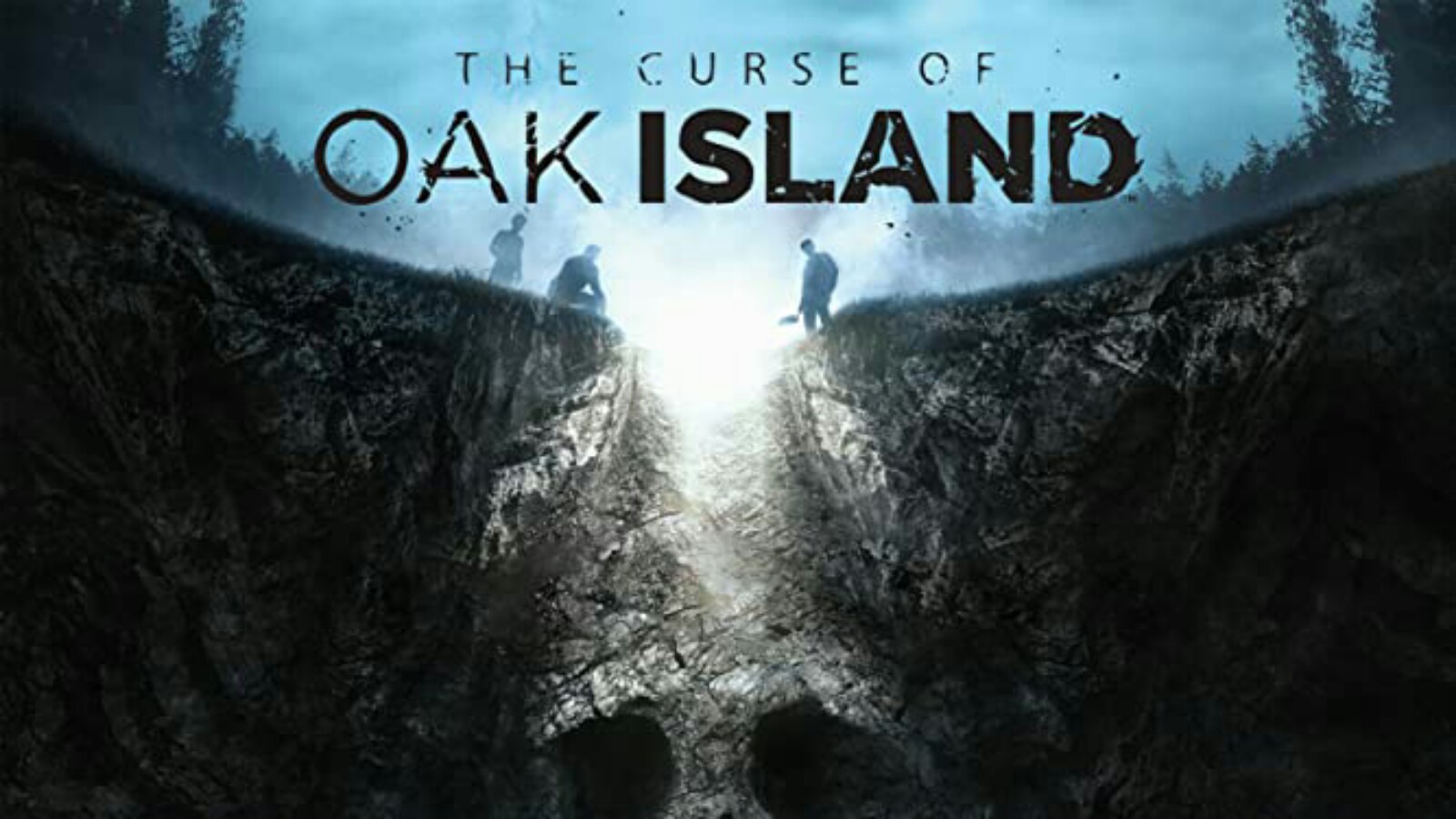 The plot for the seventh season begins with the episode, ‘The Torch is Passed.’ The adventure starts with the sad announcement Dan Blankenship’s demise. The objectives for the year’s season is in the discussion. The group is back with bigger and better drilling equipment, following recently discovered evidence about a buried ship in the swamp in Oak Island.

This year, the season ends in April, with the treasure hunting lot making jaw-dropping discoveries while attempting to solve the mystery of a hidden treasure. The treasure seems to date back to 225 years ago.

The eighth season will continue as the rest of the seven seasons, where the Lagina brothers and their team try to discover new treasures with new equipment on Oak Island, which they partly own. The season will probably be focussing on the digging done in the shaft 8.

The group is yet to discover where the tunnel found leads them. One thing is for sure, and the Lagina brothers are not going to stop until they dig up every part of the island to discover if the fabled stories and treasures are true or not.

Storyline: ‘The Curse of Oak Island’

Rick and Marty, commonly known as the Lagina brothers, own parts of the cursed Oak Island. The two brothers and their team embark on a journey to the discovery of the mysterious stories about the treasures hidden in Oak Island of Nova Scotia. With the help of local experts, brothers Rick and Marty explore the island in parts. 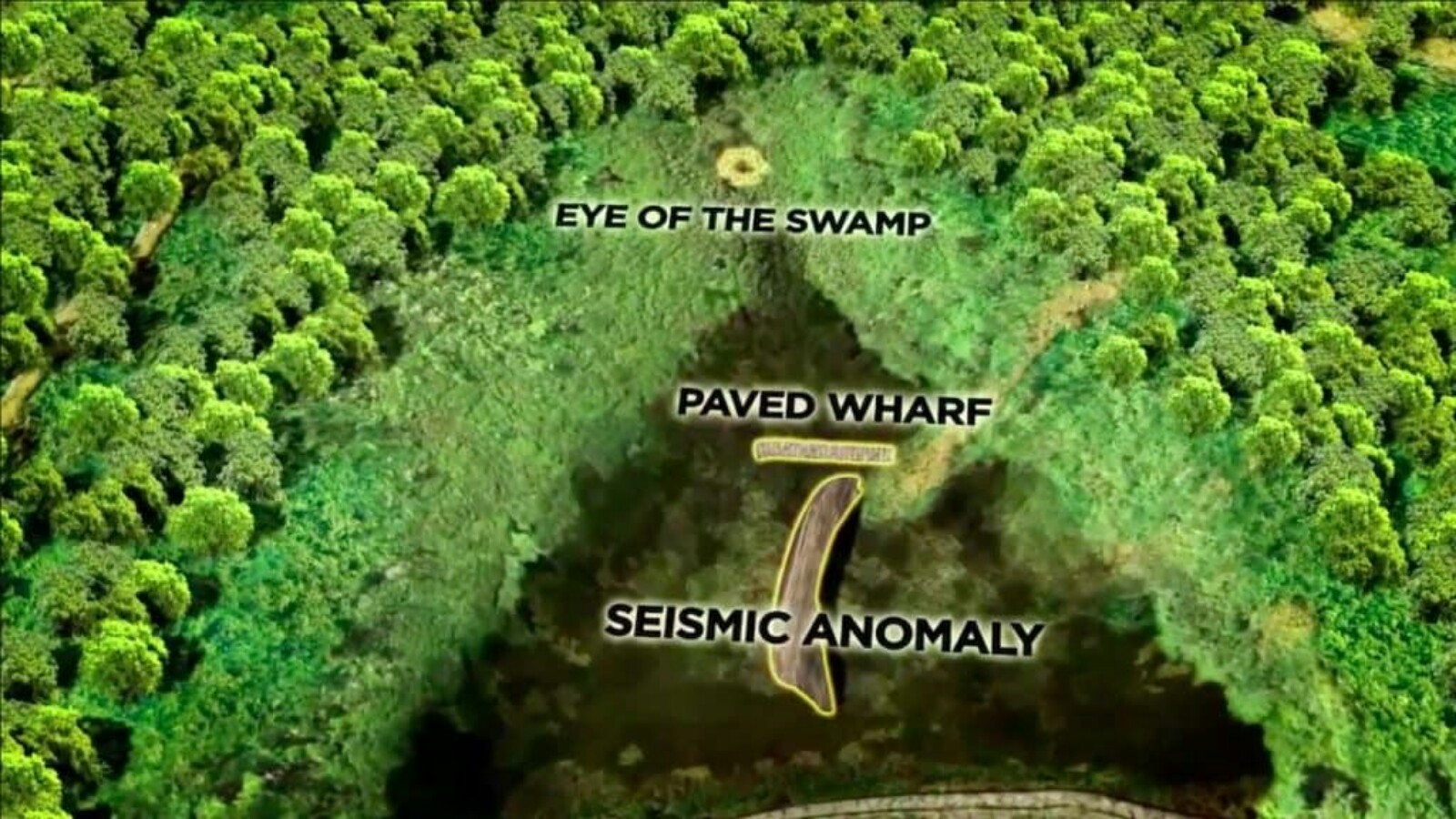 If you like my article, make sure to check out my article on “Code Geass Season 3.”

Share
Facebook
Twitter
Pinterest
WhatsApp
Previous article
“Amber Heard’s new dispute”: Famous Aquaman actress finds herself in another controversy after wearing inappropriate dress on her visit to a mosque!
Next article
Based on real Events “Call of Duty: Black Ops: Cold Wars” is all set to launch on 26 August! Why it will be a Major Hit? Click here to grasp all upcoming information.