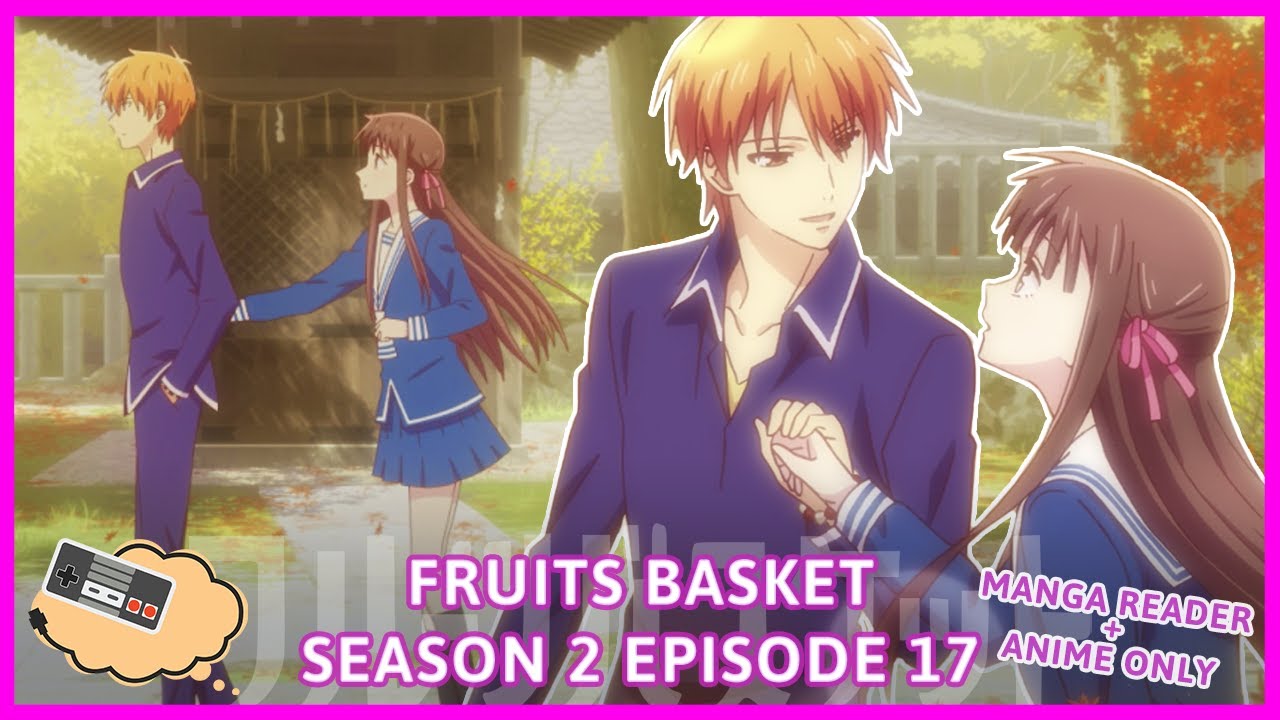 “Fruits Basket “is a Japanese anime version of the “Shojo” manga series by “Natsuki Takaya.” “Fruits Basket” is often abbreviated as “Furuba” or “Fruba.” IN 2018 “TMS” entertainment decides to give the anime version of the manga series, and they decided to release the series season 1 in April 2019. With the success of the series, the “TMS entertainment “chooses to release the second season of the series on 7 April 2020. The reboot anime series is a co-production of Funimation who released the series through Crunchyroll -Funimation partnership. 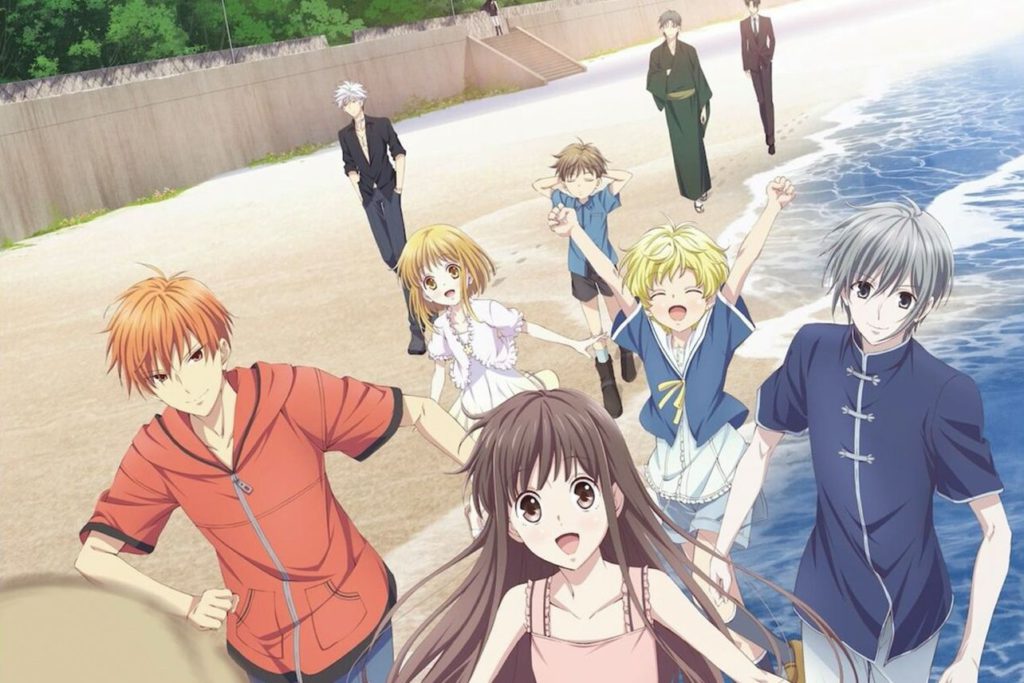 “Fruits Basket” is one of the favourite anime manga adaptation series. People all around the world praise and love the series too much. Fan’s love is only evident from the fact that the “Fruits Basket “is adapted for anime version not only once but twice under different production houses. First of all, in the year 2001, under the direction of “Akitaro Daichi,” the anime gets its first anime version of 26 episodes. After that, 17 years later, “TMS entertainment” decides to give another anime version to the story of “Fruits Basket. ” The first season of the series premieres in April 2019. Next year in 2020, the second season of the series releases. 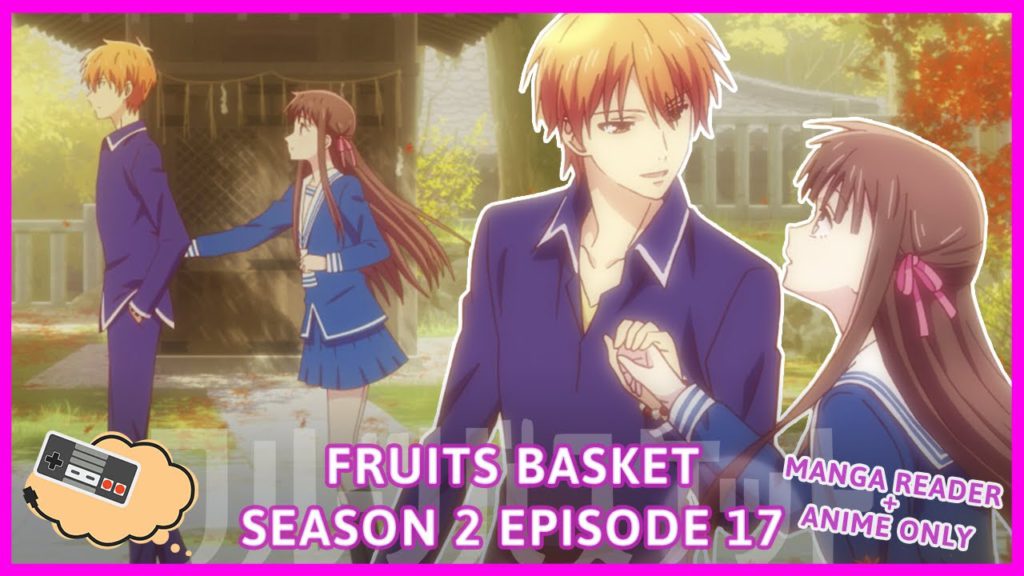 Everyone around the globe is too curious to know about the story of the series second season. Though the series has released, few fans still are craving for the series. So let me discuss the facts that story will follow up. In the last season, we discovered too much about the secrets of the “Soma” family, about their curse and their way of coping up with the challenges. In the upcoming season, we might discover more of the friendship between “Tohru” and “Soma family” members. “Ayame” will be continuing with her idea of designing clothes and selling them. We might discover the problems regarding the relationships between them. So in the upcoming season, for sure, there is a lot to learn. 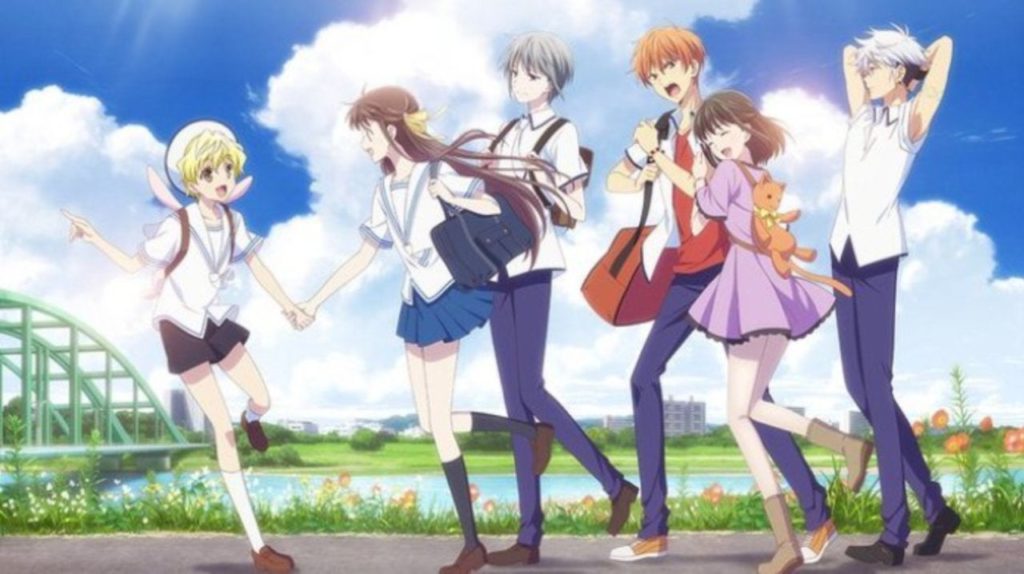 “Fruits Basket” is a fantastic story full of secrets and suspense. The story revolves around the protagonist “Tohru” and “Soma” family members. “Tohru” is a high school girl whose mother dies in a car accident, and because of this reason, she has to live at her grandparent’s house. But due to some family reasons lefts the house and starts to live in a cottage. Soon after that, she decides to move with the “Soma family” as it is one of her classmate’s “Yuki’s family. ” The family also welcomes “Tohru” pleasantly. Soon, “Tohru” acquaints and adapts well to the family.

As the story follows up, “Tohru” discovers some great secrets about the “Soma family.” The “Soma family” has a curse over them by Chinese zodiac signs. Over to it, they each represent one of the zodiac animals and has a different personality. Later on, “Tohru” helps the family get rid of the curse.

If you are a manga lover, you can also go through my other articles –