“Miley Cyrus and Cody Simpson”: Miley opened up on her break-up with boyfriend “Cody Simpson”! 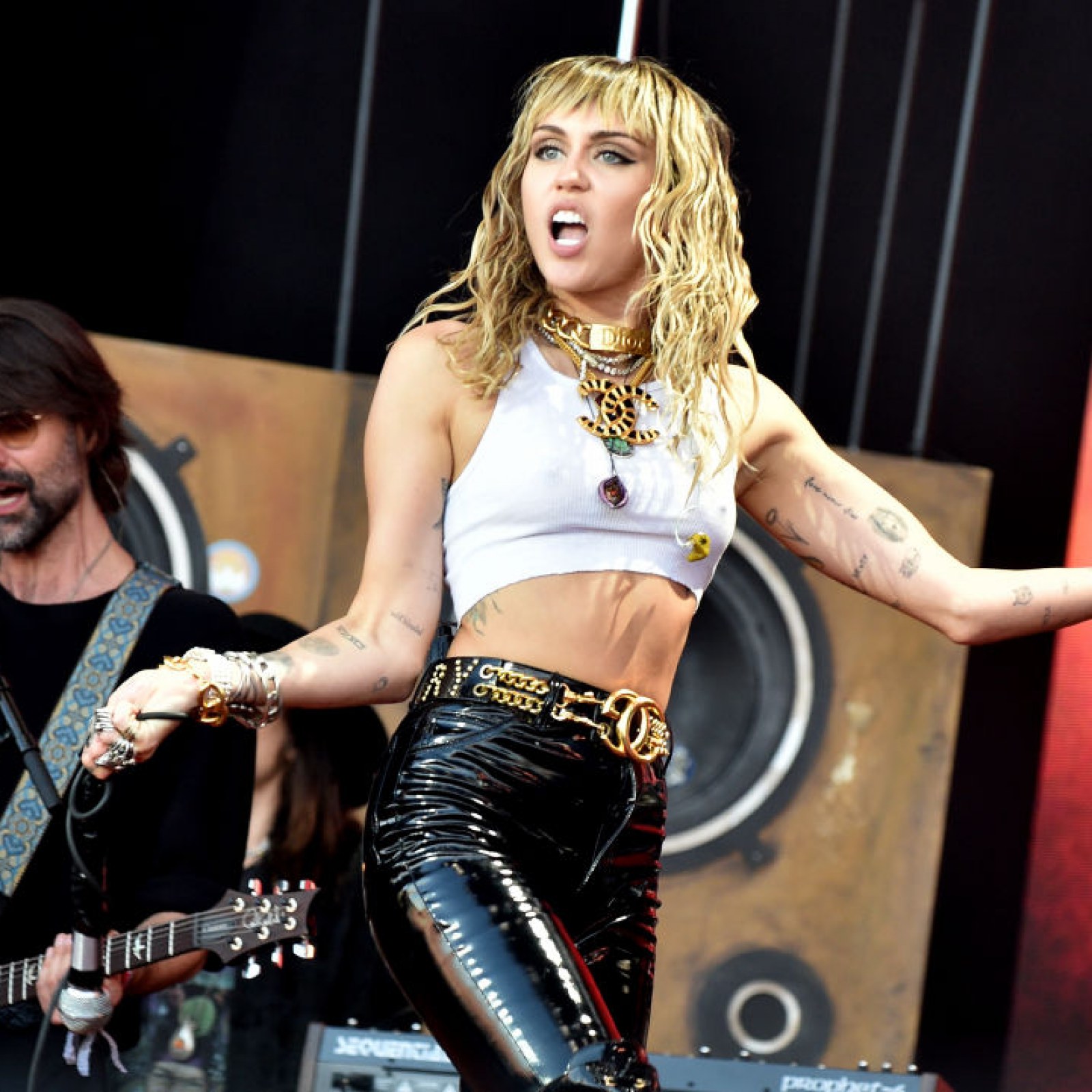 Link-ups and breakups are daily sights of Hollywood. The recent of all is of the American pop singer Miley Cyrus and her boyfriend Cody Simpson. The couple started dating only a few months back, and now the news of their split has surfaced the media. And for confirmation, Cyrus chooses yo speak up this time. 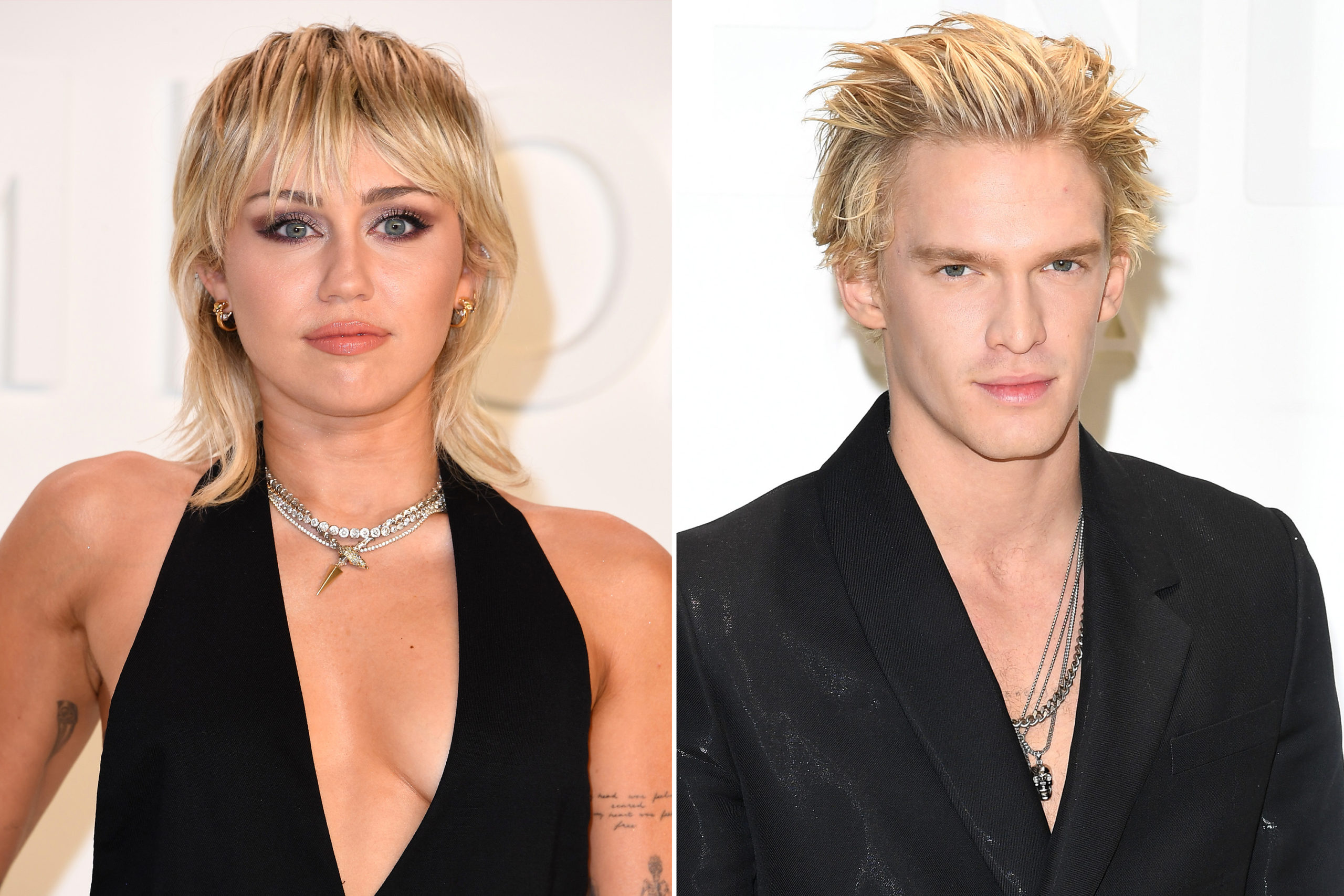 Read here about the couple’s split, and there love life, and more.

Miley Ray Cyrus, 27, is an American singer-songwriter, actress, and record producer. Her songs have a range of styles, from pop and country-pop to hip hop. Miley’s private life, public appearance, and performances have often ignited controversy and received widespread media coverage.

Cyrus and Simpson began dating in October 2019. They confirmed the rumours the same month itself and started posting photos and videos with each other on social media. Months later, the couple seemed to be doing well. In April 2020, Simpson told the Sydney Morning Herald that Cyrus “is a wonderful thing. She is creative and inspiring, fiercely independent, and encourages me to be my person, too. We are both creative individuals who support one another with our work.” The celebrity couple flaunted their romantic moments and even got indulged in PDA.

Before dating Cody, Cyrus was married to Liam Hemsworth, an Australian actor. They first met on the set of their film ‘The Last Song.’ They started dating Immediately after that. The duo separated a couple of times, most notably in 2013, after getting engaged the year before. They got back together in 2016 and decided to get married in December 2018. 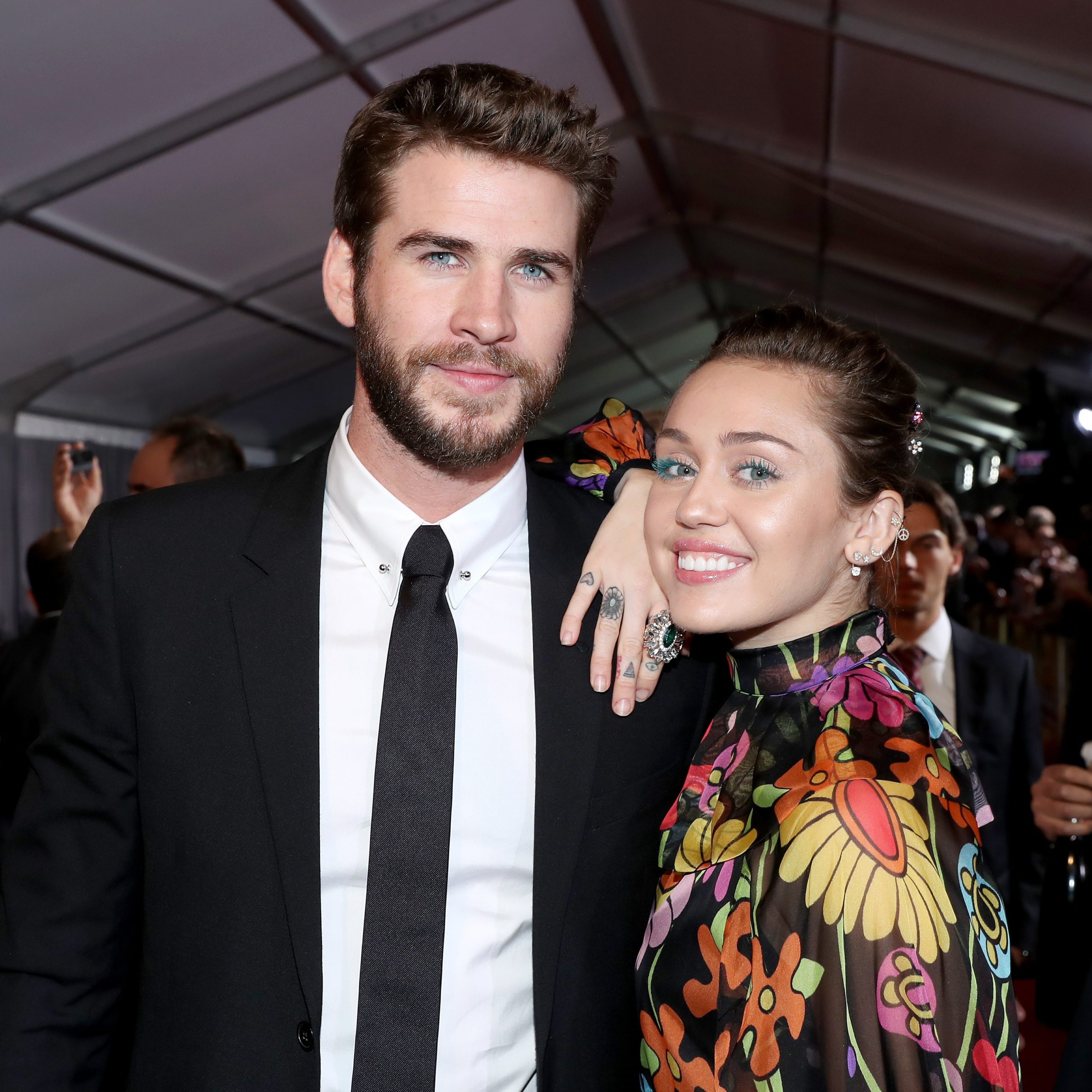 The marriage wasn’t fruitful enough as the pair announced their split a year after their marriage. Cyrus then released a single, “Slide Away,” that somewhat revealed the reason for their separation. Hemsworth filed for divorce, which got accepted in early 2020. In recent months, the media noticed him with model Gabrielle Brooks.

After her split with Hemsworth, Cyrus briefly dated Kaitlynn Carter. Then, in the early days of October, she was caught with Simpson, who she had formerly been friends with for several years. Though they didn’t accompany each other in any public event, Cyrus and Simpson posted their love on social media for fans.

Miley made her breakup with Simpson official

Thereon saying her fans that she was on Instagram Live to share some “tea,” Cyrus made good on that promise. She initially spoke about her new single and played it for 30 seconds.

“I’ve been working on this song diligently and working on the body of work that will be coming out TBD for over the last two years,” reported Cyrus, citing to her forthcoming seventh album. She continued, “I just really want to celebrate tonight not only the hard work I put into this song but all of my collaborators, and so I just want to get something that is obviously out of the way.”

After completing her album’s discussion, the 27-year-old said, “So today it came out that my boyfriend and I have broken up,” Miley continued. “It was confirmed by a ‘reliable source’ even though no one is reliable in a relationship except the two individuals participating in it,” she added, referring to the anonymous citations of media.

Cyrus verified the rumours, saying, “But for right now, two halves can’t make a whole, and we’re separately just working on ourselves to become the people that we want to be. Like everybody else at this age, we’re just choosing who we want to be and what we want to do with our lives.”

Once again, Cyrus noted the media assumption. “Don’t make it some drama story if next week we’re out hanging out or getting pizza. We’ve been friends for ten years, and we’re going to continue to be friends. So don’t make it something that it is not.”

She concluded her live video with just minutes to go before the song release, and she did so in a very Miley Cyrus style — by narrating another famous female artist. “And with that being said, I’m done with the bullsh*t. WAP.”

That’s all for now. Stay tuned with us for more updates. Dwell safely, readers.

Share
Facebook
Twitter
Pinterest
WhatsApp
Previous article“Crash Team Racing Cheats”: Bring spice to your game or turn it easy with these cheat codes! Read to know more details about CTR cheats.
Next article“XCOM 2 cheats”: Struggling to win in this ambitious turn-based game? Check out this article for the cheats in the game that’ll make you a god!