Scientists disclose the loss of 28 Trillion Tones of ice cover effecting the global temperature. Click here to know the details

The global issue of rising Earth’s temperature has become more critical after the scientists reveal the loss of 28 Trillion Tones of ice. People have already started giving concern to this global problem and were trying hard to control this. But according to the United Kingdom scientists, the whole situation is deteriorating at such great pace that it had led to the loss of 28 Trillion Tones of ice in last 30 years.

The scientists were conducting a research since 1994 and they have even published every detail in the online journal “Cryosphere Discussions”. These research works are further studied by the scientists of Leeds and Edinburg Universities and University College London. They have analyzed the satellite surveys conducted on the glaciers, mountains of South America, Canada, Asia. Not only this, their prolonged research was even made on various ice sheets from Antarctica, Greenland and the poles. 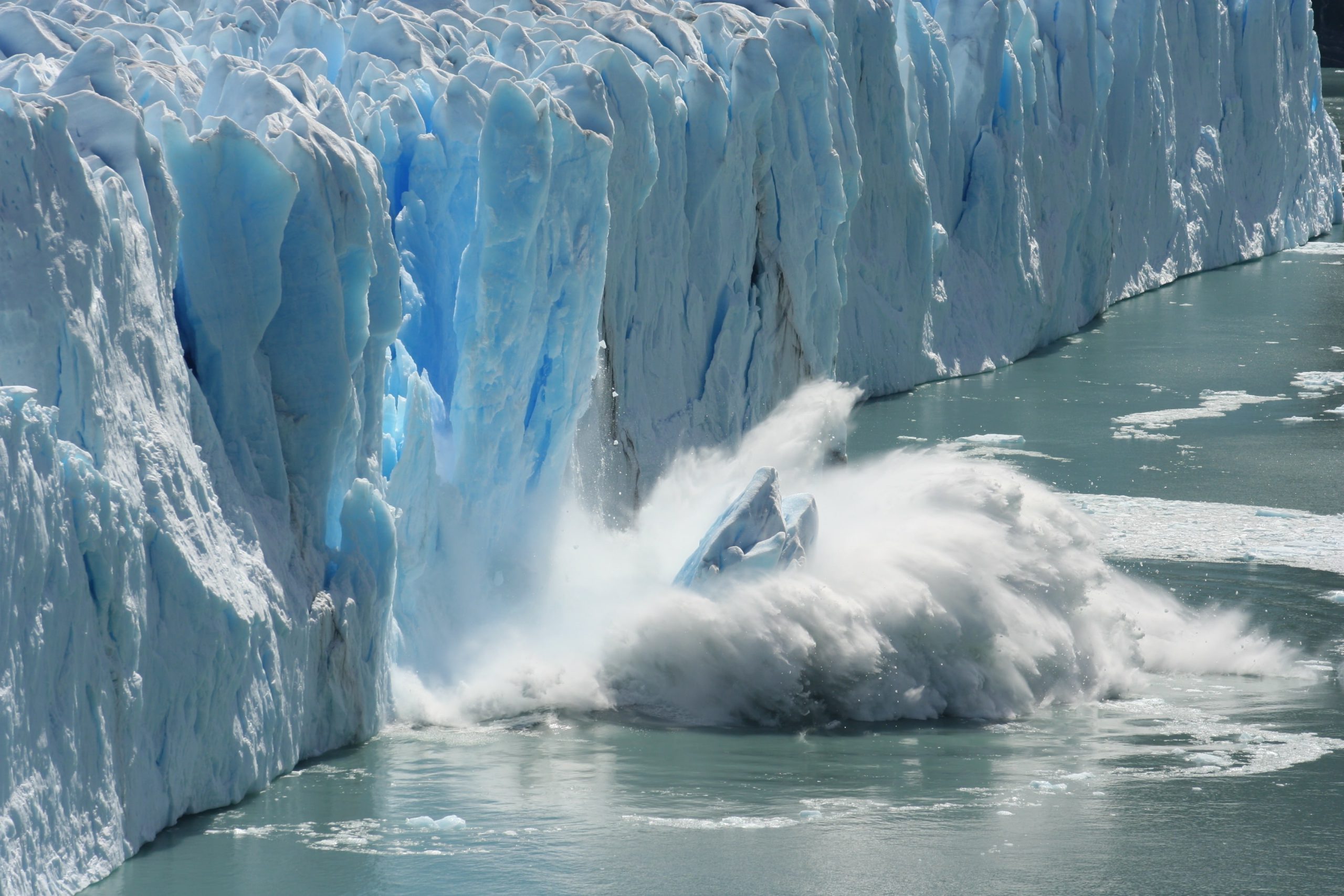 After the completion of the survey from 1994 to 2017, those papers were thoroughly studied. This will help to know at what extent this global warming is affecting the Earth’s aerial and water surface. Scientists already knew that this global warming is not the single cause. Rather the rising greenhouse gases like the burning of excess fossil fuels is also triggering the whole issue.

Humans are at fault for this complete climate change that is all self-created. The world’s largest island of Greenland used to hold the maximum amount of ice sheets but the scientists have reached at this conclusion after forty years of survey. This Greenland is losing its ice cover at such a fast rate that it will soon ends up. Even if the global climatic situation becomes somehow normal, it will be not enough to tackle the early loss of 500 gigatons of ice.

According to Professor Andy Shepherd of Leeds University, this enormous loss of glaciers results into the rise of sea level. This will directly affect the livelihood of so many people living at low-lying areas. Moreover, it will also stimulate the global temperature because of the reducing Earth’s ability to reflect back the solar radiation. NASA has already cleared that 2010-2019 is the hottest decade ever listed.

Marine life is the one who is directly facing the burden of this problem. The rising sea level and the under-water temperature will cause major disruption to the biological life of Arctic and Antarctic Oceans. Already the scenario has deteriorated but there is still some time left to tackle the situation.