“Ghislaine Maxwell case”: Ghislaine and Jean-Luc Brunel spotted on Epstein’s pedophile island together! Read the article to know the details about the new documents! 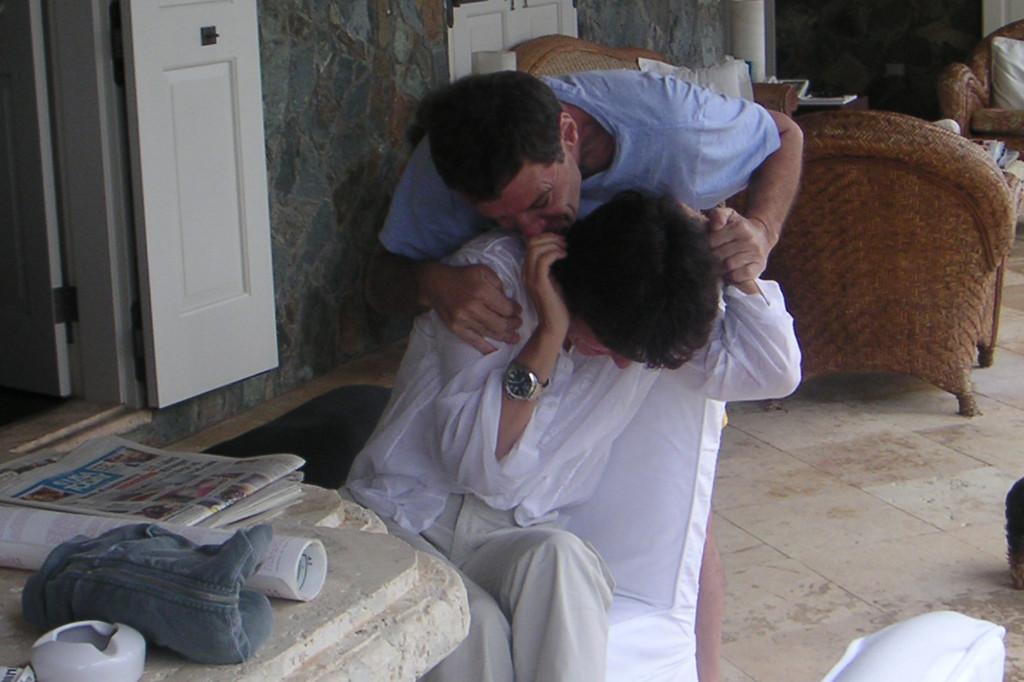 One of the most horrifying cases of this century, Jeffrey Epstein’s sex-ring has more and more layers to it. As the trial proceeds towards Ghislaine Maxwell, several horrible documents have come out. Photos from these documents show Maxwell and Jean-Luc Brunel together on the infamous island. While Maxwell was already facing charges of sex trafficking in the case, many new names have come out now. The French modelling agent Brunel is not yet facing charges but has gone under hiding. As more and more details of the horrific scandal come out, social media asks for justice now more than ever. Read to know the details of the matter. 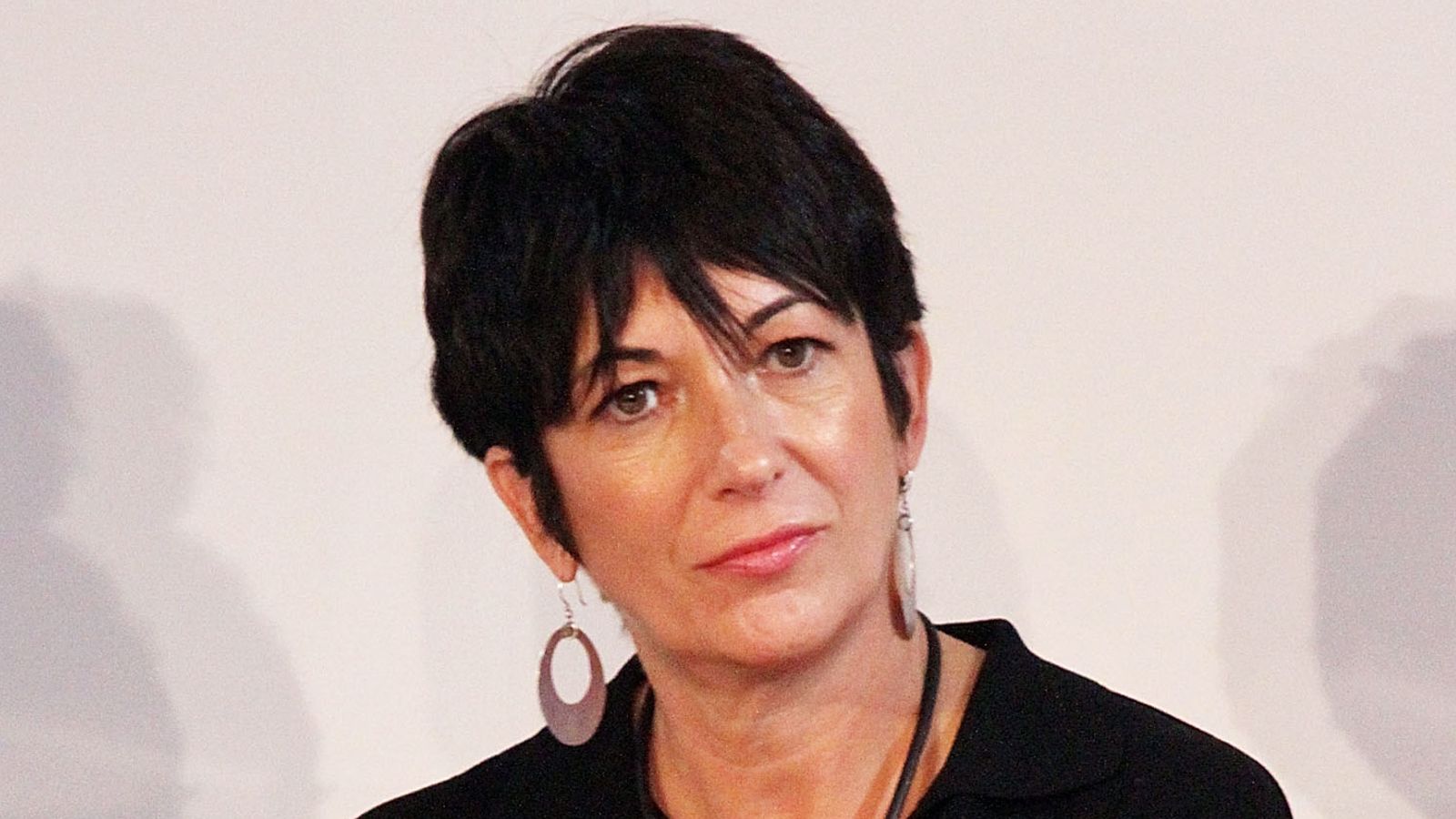 The photos show Ghislaine Maxwell and Jean-Luc Brunel happily nuzzling in a cosy home. After knowing the context of the island, it is disconcerting to watch these photos. One of the photographs shows Jean boarding a private plane. It is the same aeroplane which allegedly transported minors from France to the island. While the photos still do not incriminate Jean in the matter, we are afraid these documents are going to get much worse. These people knew about what went on at the island, so it is hard to believe they aren’t guilty. 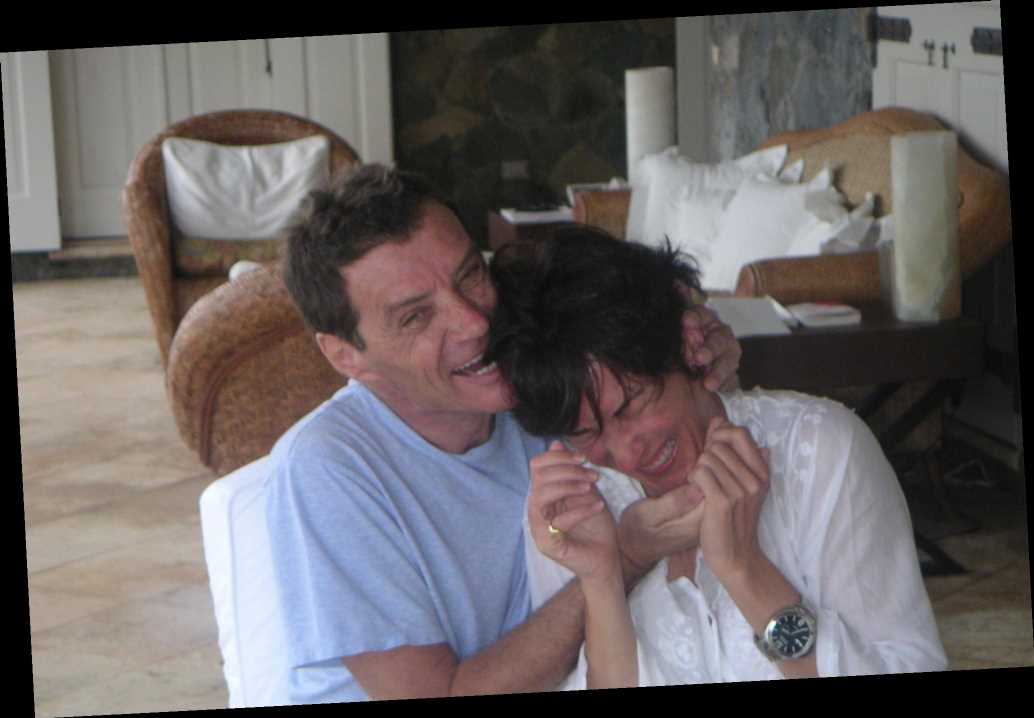 The case has been going on for a while now. It started with Jeffrey Epstein facing accusations of sexual assault and sex trafficking charges. A lot of the victims came forward, and Epstein suffered arrest. After that, Epstein committed suicide in his cell, and a lot of controversies happened over this. Many believe Epstein was murdered to cover-up evidence and for a lot of people to protect themselves. Currently, Ghislaine is facing charges of sexual assault and sex trafficking as well. The trial has become sensational since it implicates a lot of public figures. 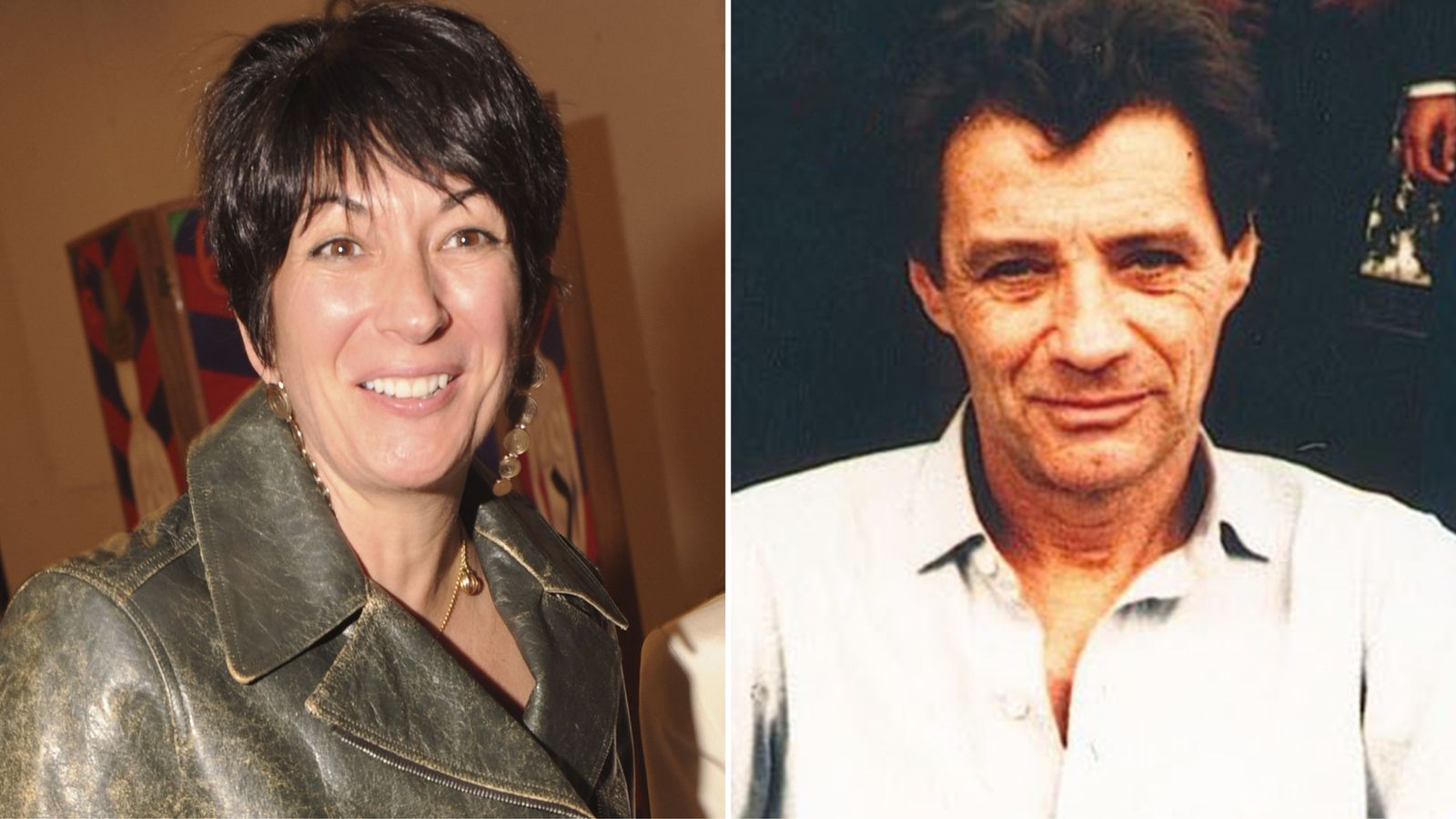 Although the evidence is strong, the trial to convict these monsters has not been busy. Since many rich people are involved in this scandal, witnesses are afraid to come out. Witnesses have disappeared in cases like these, and it isn’t comforting to think of what might happen. Even Prince Andrew is a suspect in this investigation. However, as the court unseals documents that the FBI is submitting, more and more allegations arise. No one knows how this case might end.

If you’ve found this article helpful, check out our article about Casey Anthony.