“Julia Garner”: ‘Ozark’ stars on how Julia does her work and how she steals the scene! Read more to know about her first role, method, and upcoming projects! 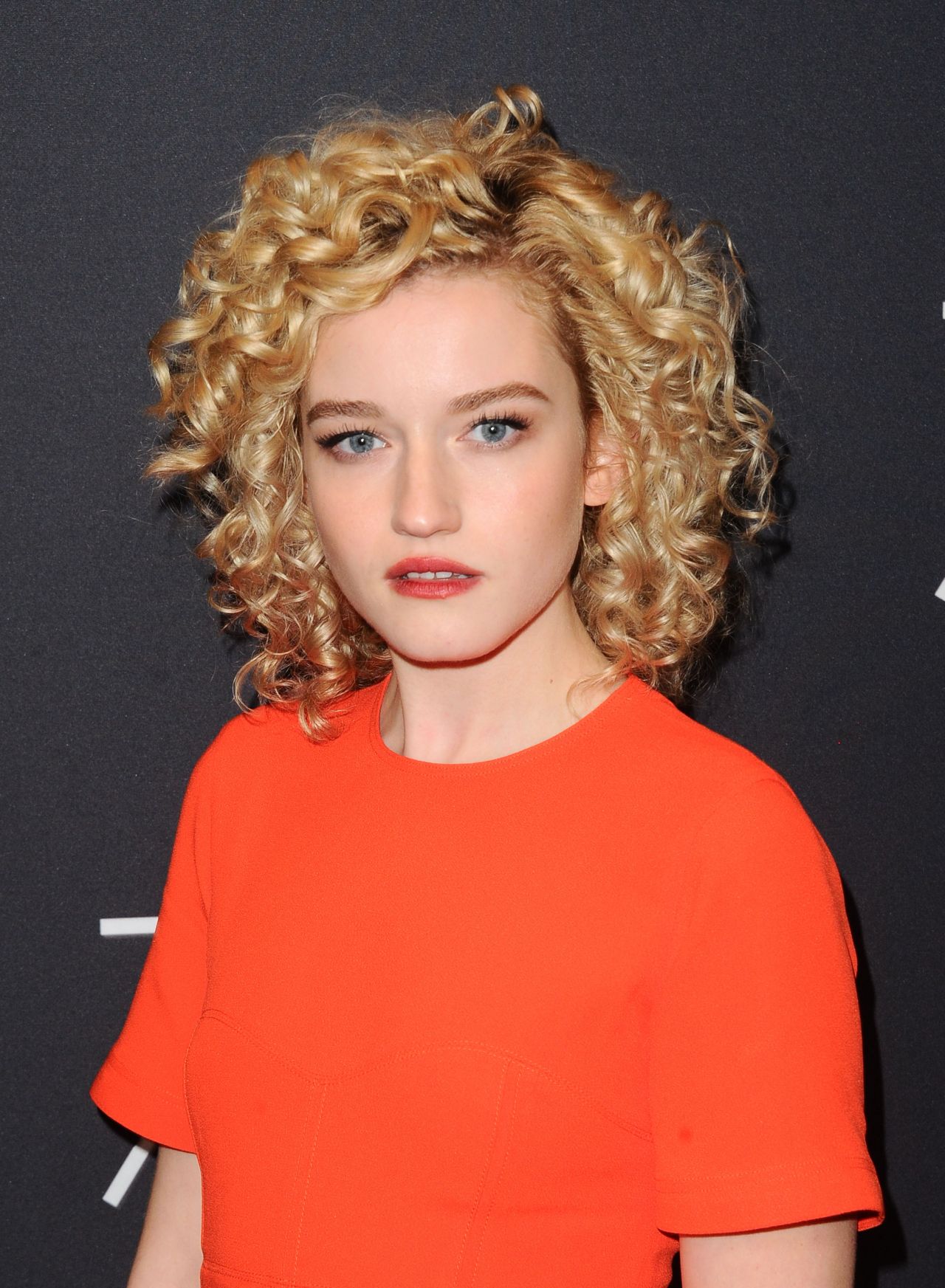 Julia Garner has had a short but hugely successful acting career. While most people know Julia for her role as ‘Ruth’ in ‘Ozark’, the actress has much more under her sleeve. Through her fantastic acting skills and hard work, Garner has built a massive fan following for herself. In a recent interview over Zoom, the actress recalled her first audition and how she got into the world of acting. Her peers from Ozark have also commented about her skills and method of acting. Read more to know all about the details of this interview and what the star is currently working on. 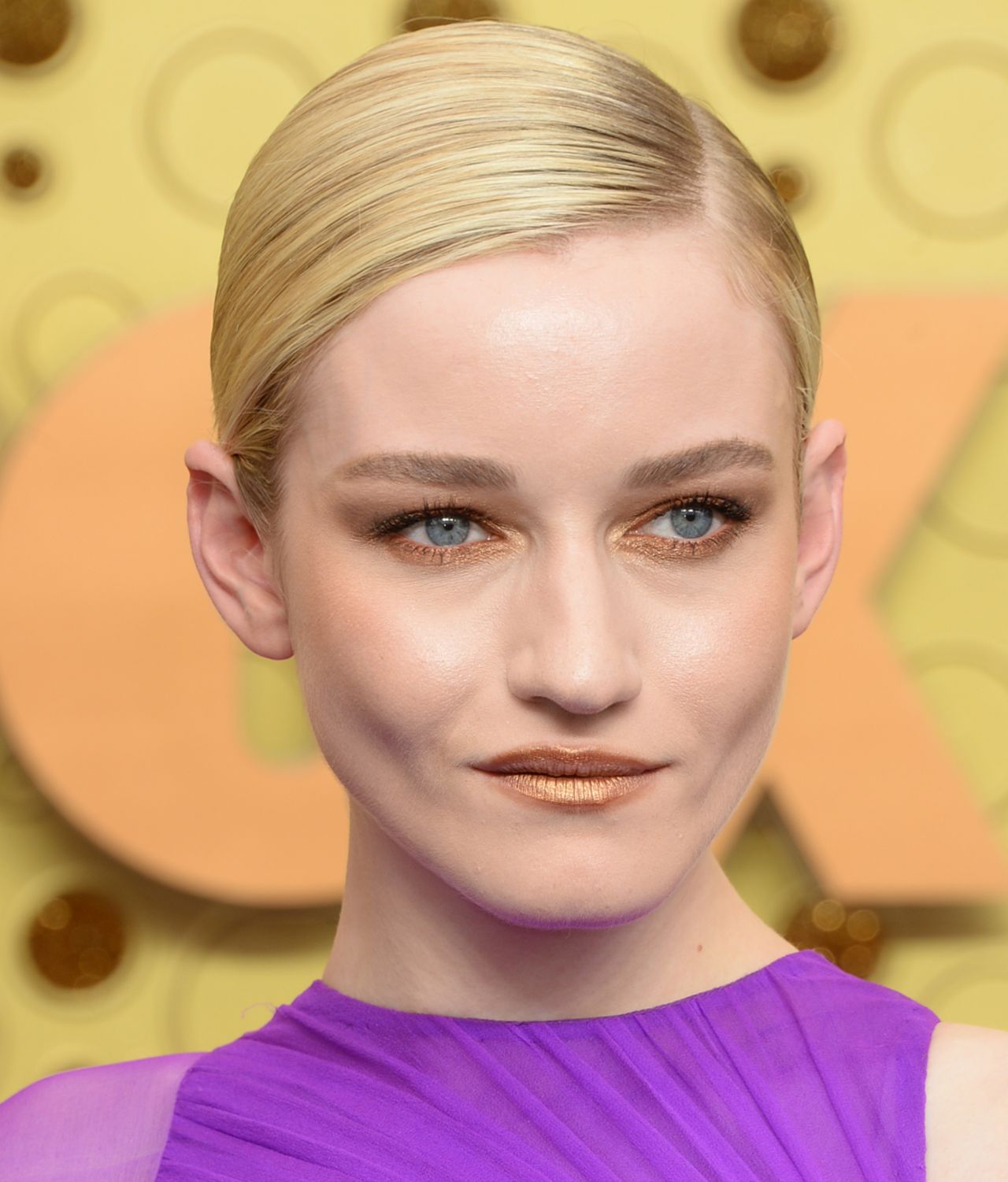 Julia Garner is an American actress born on February 1, 1994. Her career started with the film Not Fade Away by David Chase. However, she got her first lead role in the movie ‘Electrick Children’ in 2012. She is widely famous for her role as Ruth in Netflix’s ‘Ozark’. Garner has appeared in other shows as well such as Maniac, Dirty John, Perks of Being a Wallflower and will appear in Inventing Anna. Julia won an Emmy award for her work in Ozark and had several other nominations as well. Julia married Mark Foster in 2019. 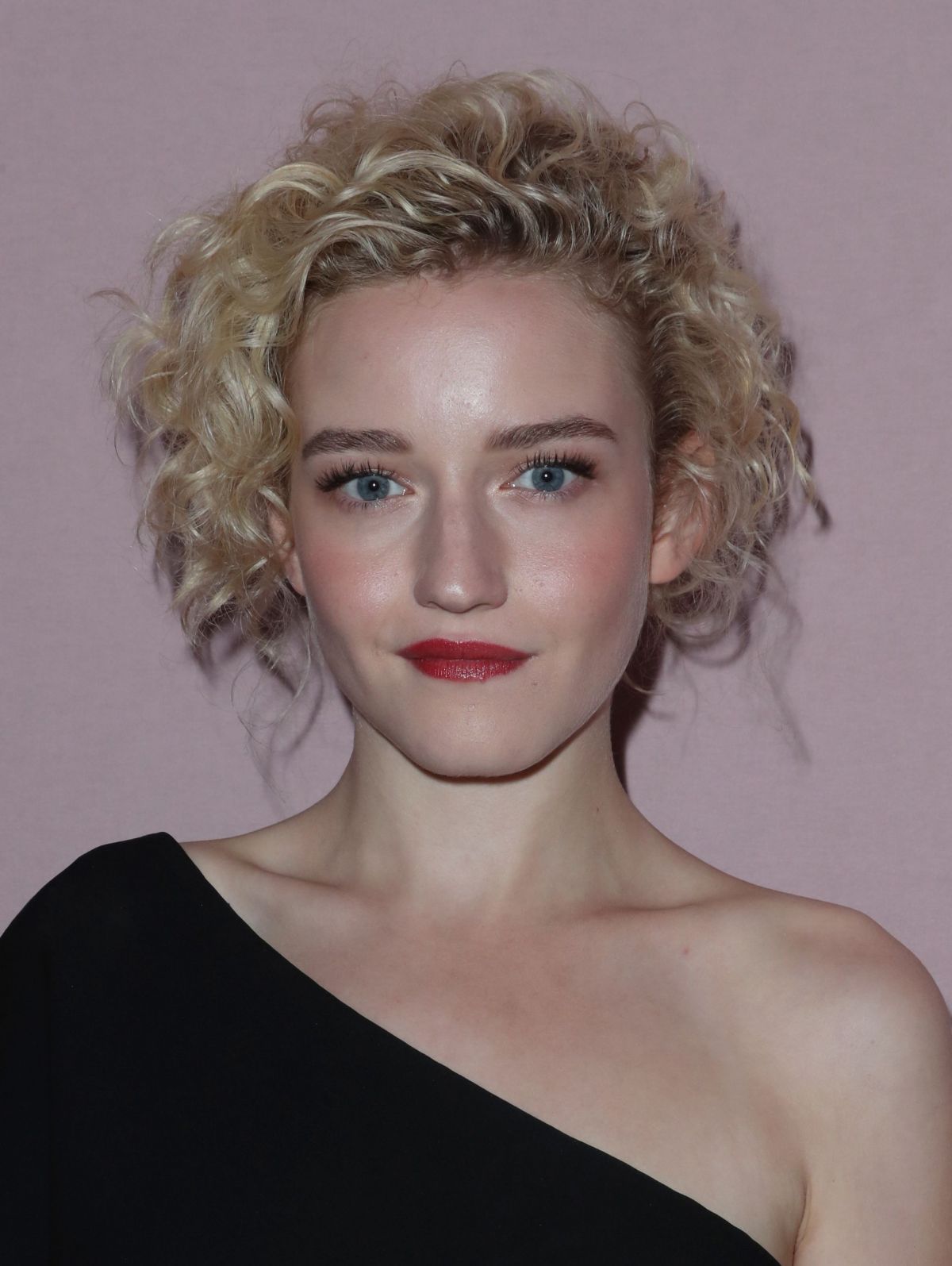 About her first audition: “Julia Garner.”

In the interview, Julia talked about her first audition. The actresses took acting classes when she was 15 years old to try and fight her shyness. Garner auditioned for a role in Nickelodeon, and it was her third or fourth one. While she was giving the audition, the casting director interrupted her and told her that she’s “great”. Then, they advised her to try independent films. However, this rejection steered Julia in the world of acting as she went to do independent films. In 2017, Julia landed the role of Ruth and left her mark in the industry. 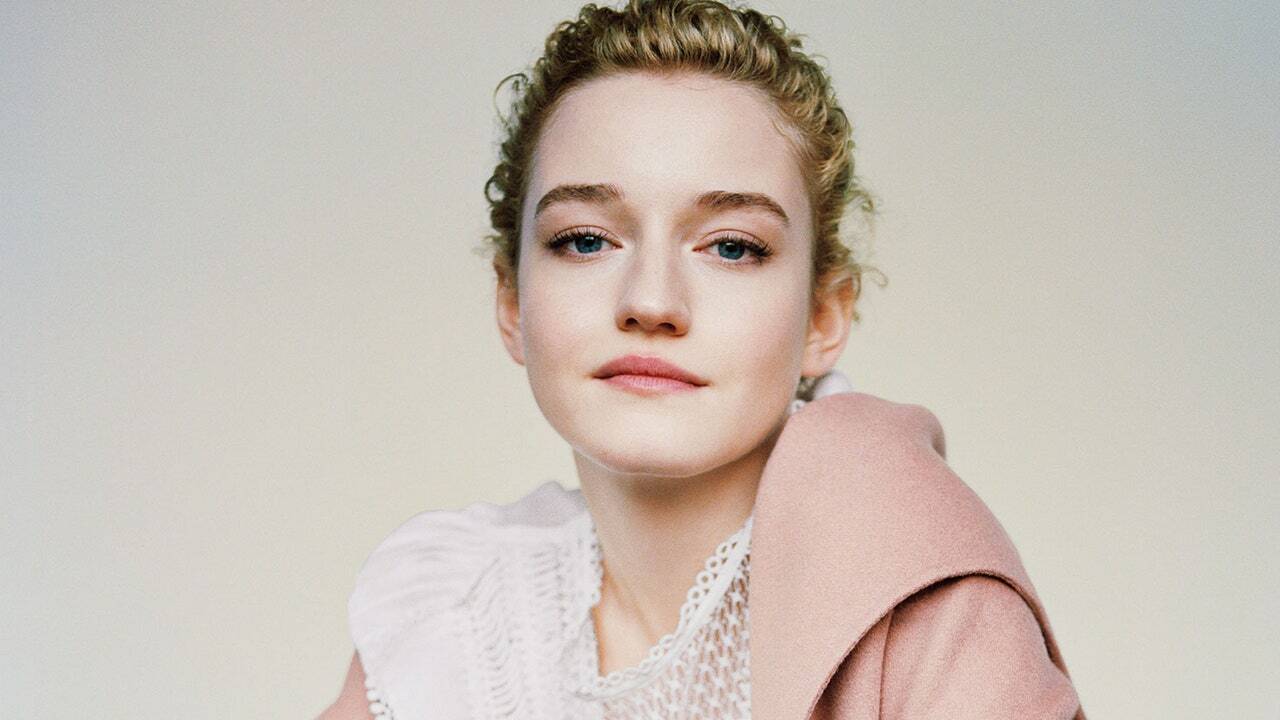 How she gets into a role: “Julia Garner.”

Julia says that her goal is not to be able to remember what she did in a take. She says that if she can listen to what she’s saying, it means that it isn’t natural. Garner sheds off any self-consciousness in an attempt to make the role as organic as she can. Her opinion is that the audience wants to be able to watch a character that steals their attention. To capture this, she manages to have an on-screen intensity that highlights her presence on the screen. Her colleague Lauren Linney says that Julia “throws herself” with reckless abandon. Jason Bateman also talked about the actress manages to bring about a juxtaposition to her character. 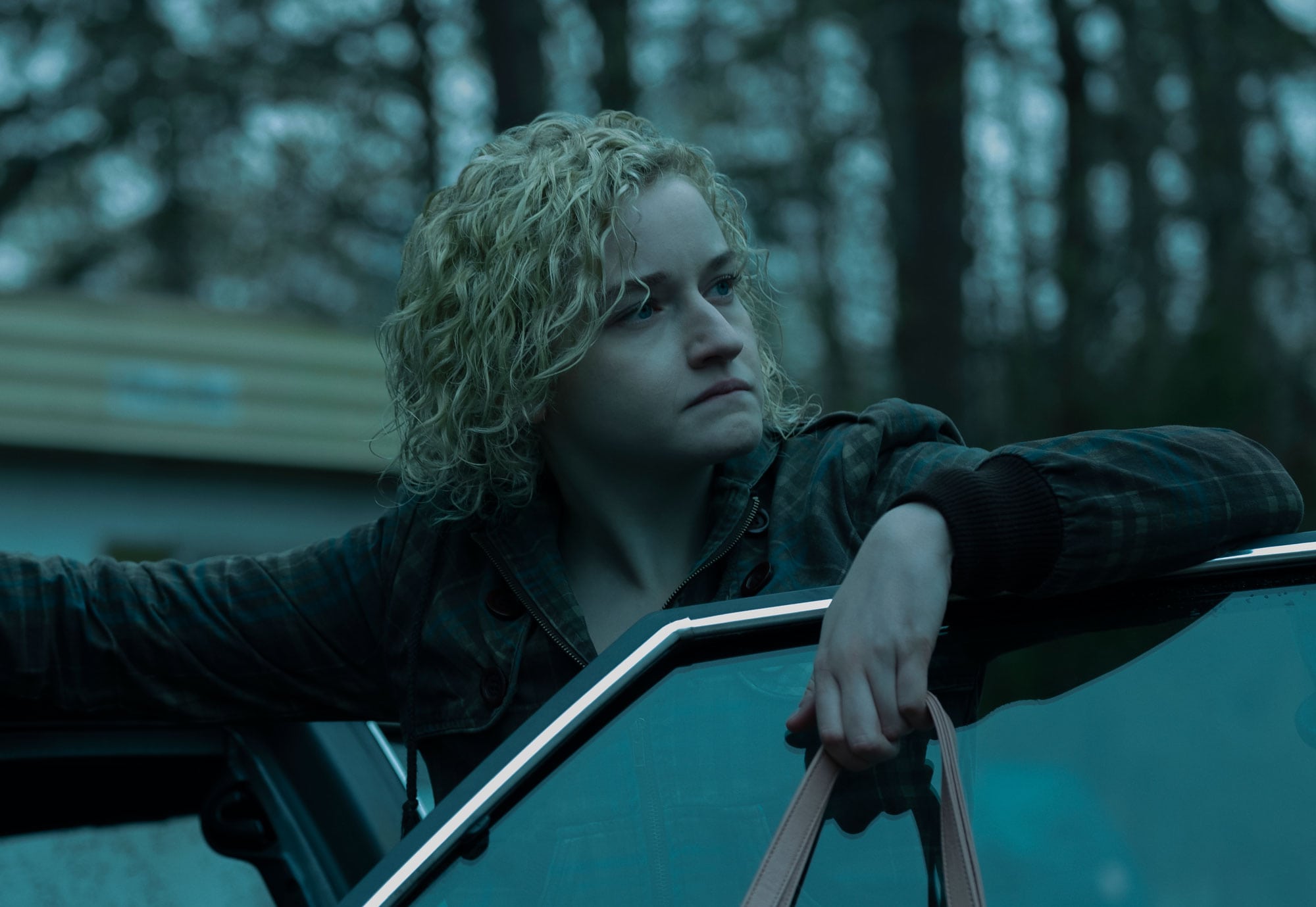 About her upcoming film: “Julia Garner.”

Julia is currently working on a show from Shonda Rimes by the name of Inventing Anna. The show revolves around a woman called Anna Sorkin. Anna Sorkin committed identity theft and burglary under the identity of an heiress. She infiltrated the social scene of New York and later suffered arrest. Anna is serving 4-8 years of sentence in a correctional facility in Albion. Garner even went to talk to Anna to understand the character she’s playing. She spoke about this in the interview, as well.

If you’ve enjoyed reading this article, check out our article about Family Man Season 2!