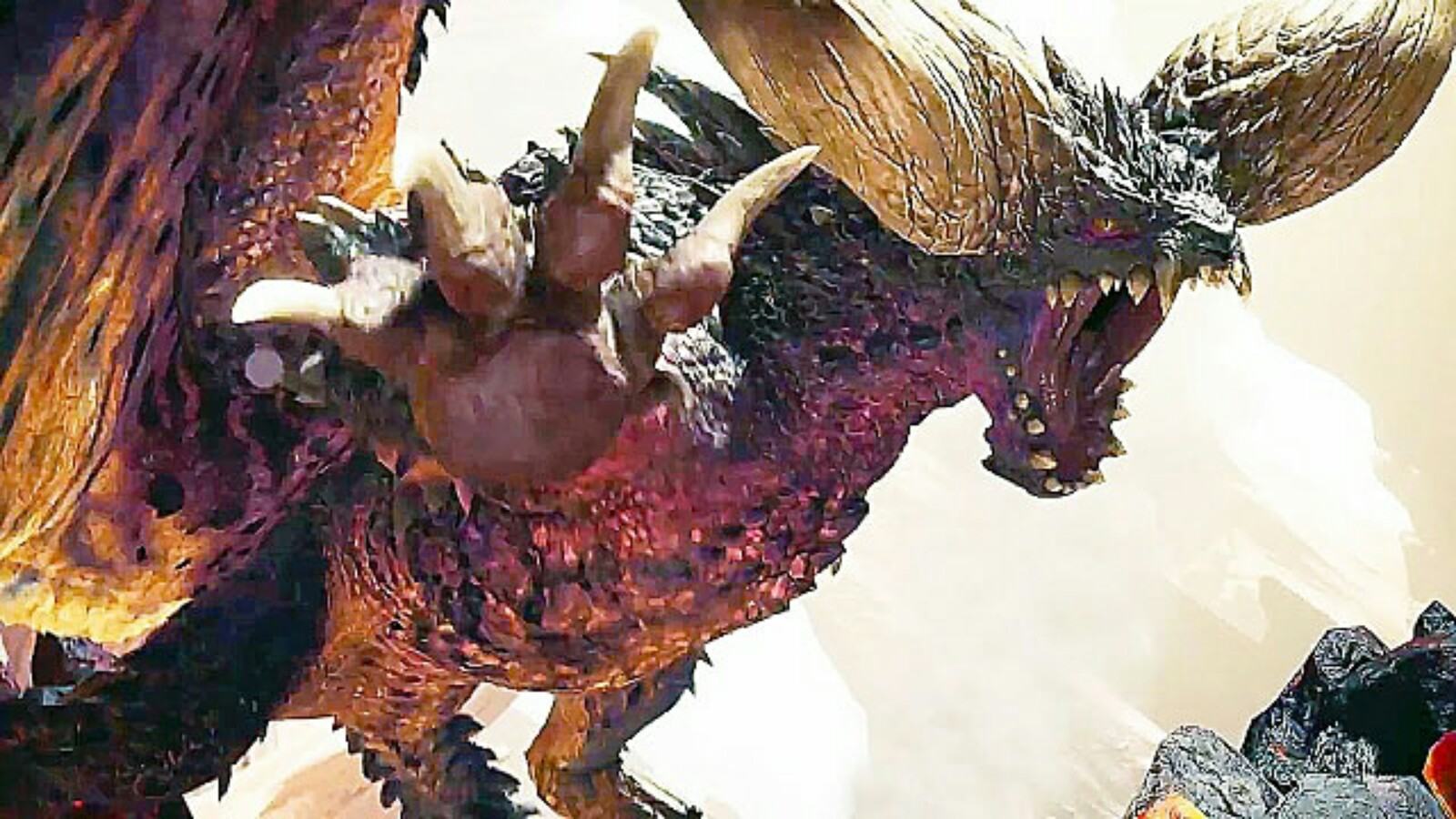 First introduced in the ‘Monster Hunter: World,’ Nergigante is an elder dragon of the fifth generation of its kind. This vicious dragon makes an appearance when all the other elder dragons are in the area, with its need for destruction getting documented in a meaningful manner. 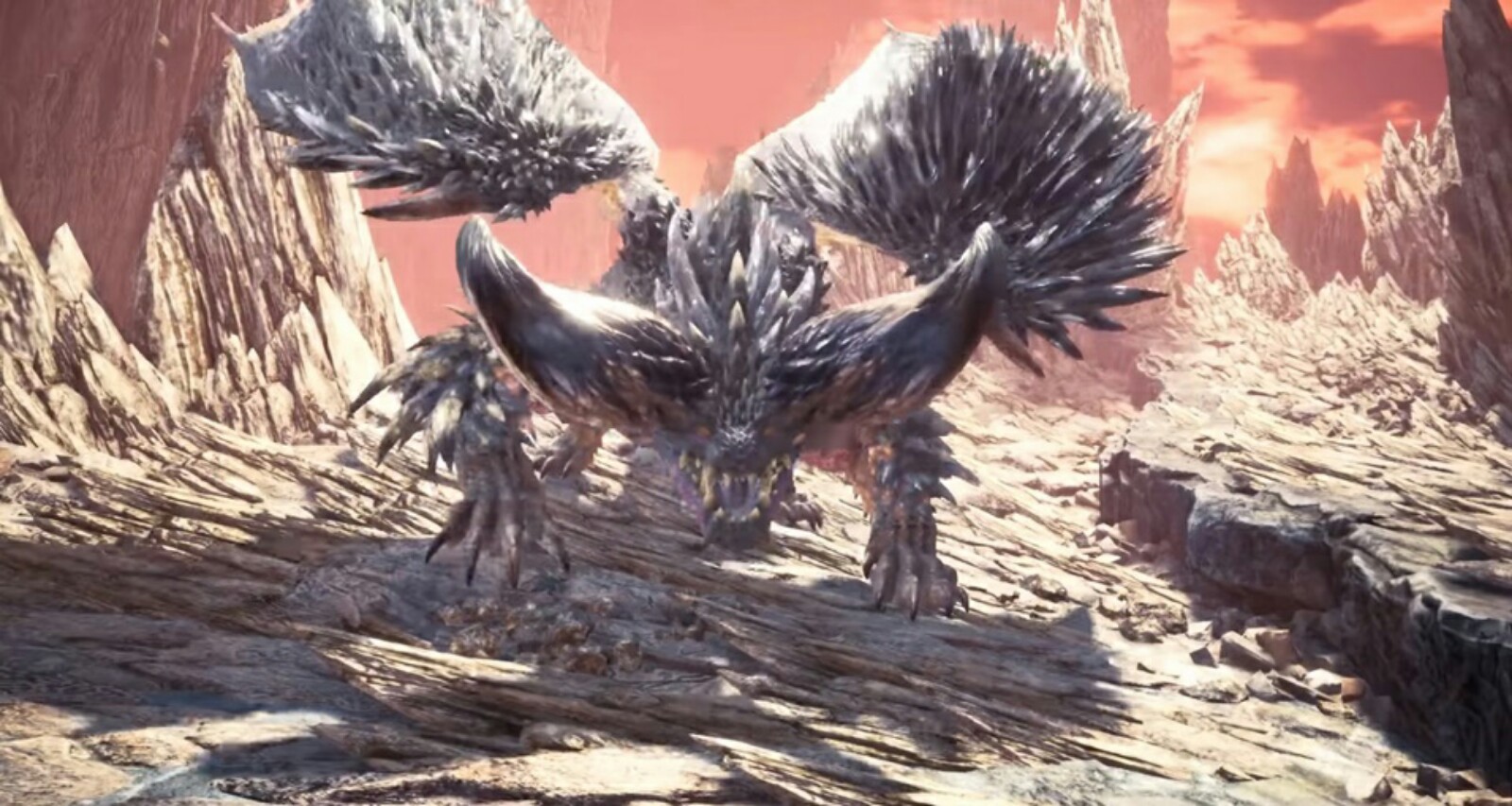 This elder dragon has a body covered with something that reminds you of bristles, which are spikes which regrow if broken. The monster is black-purple with a hint of orange, along with gigantic horns on his head. His skin regenerates after every attack, with his white spikes hardening over time, looking black. The spikes are dangerous for his enemies because if he lets them out when they are hard, then it can cause lots of damage.

Nerigante swipes at a foe in a human-like manner because of his forelimbs. However, hunters can break his tail, wings and horns, but awarding points is only if the horns break. If the hunter manages to break the spikes, then cutting the other parts are possible.

It is an extremely aggressive elder dragon, who even after harming its own body will not give up, attacking anything it wants to especially its foes. Nergigante feeds on other elder dragons, helping him acquire more energy, making him more ferocious towards them. However, he does get tired during fights. 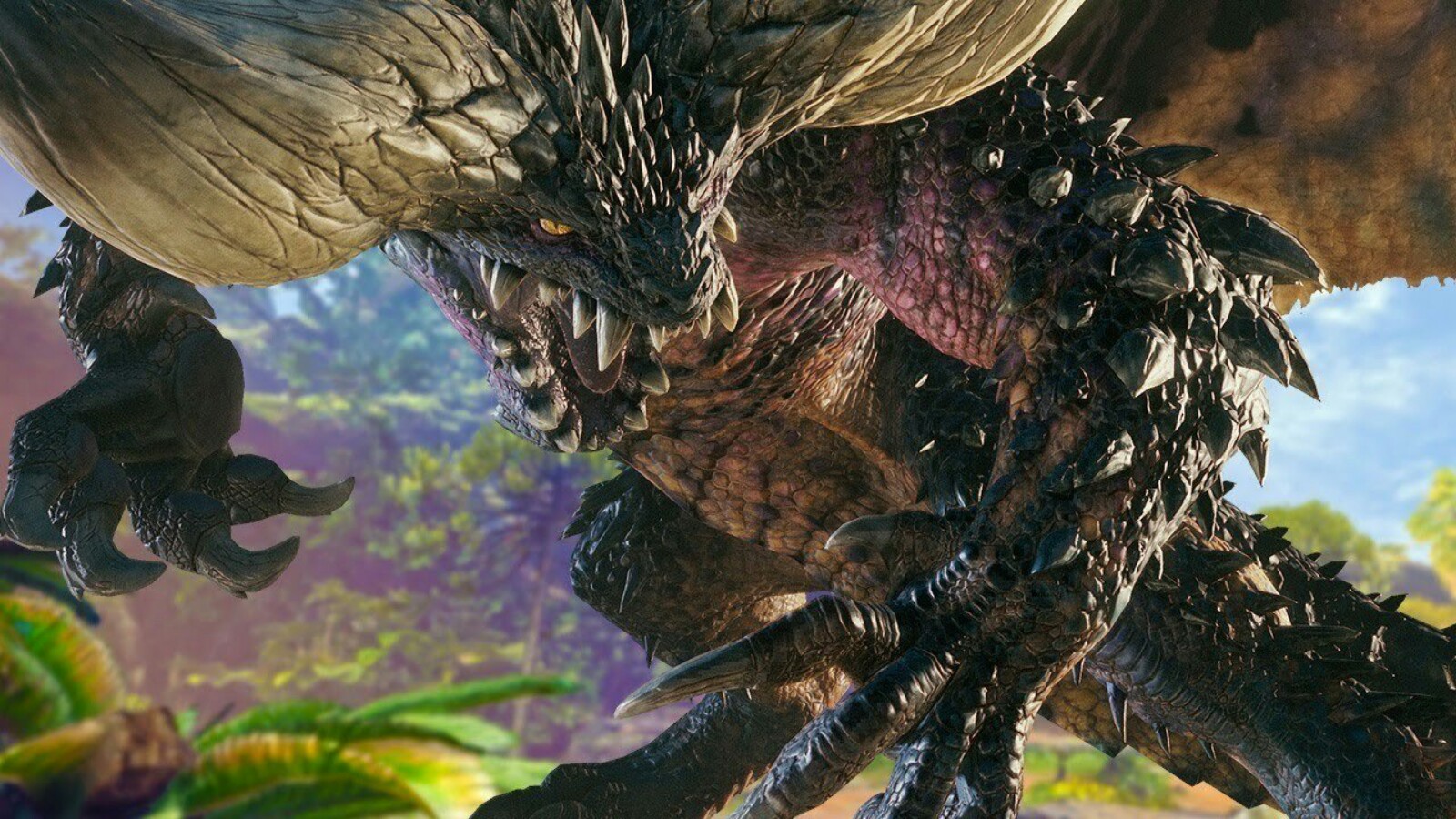 If his health has come to a certain level, he will use more advancing moves against his foes, helping him increase speed and cause more damage. Most of the advance attacks by him will lead to using his spikes, causing severe destruction around.

The plot for the game revolves around a high fantasy setting which has no name. In the game, other species and humans have their minds set on a continent away from the old world, which is full, and the population is high. The new world is in such a way that it draws all researchers towards it to learn about the mystical creatures that roam and live free over there. The research commission of the old world plans on sending ocean-bound fleets to the new world but in places safe from the monsters for the establishment of work basis. 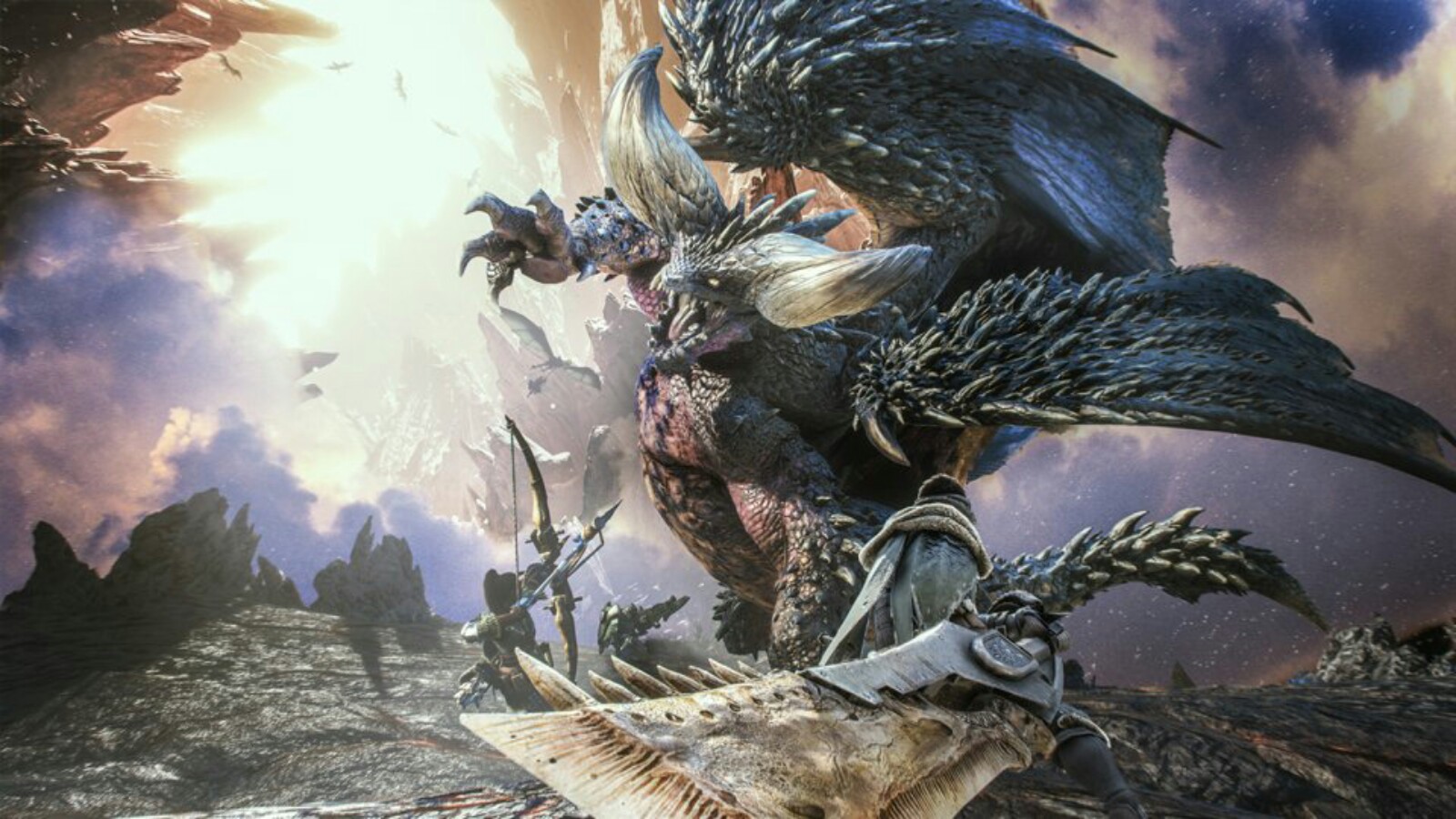 If you liked my article, make sure to check out my article on “The Witcher 3.”