“Runaways Season 4”: Is the fourth Season of Marvel’s Runaways going to hit the screens any time soon? Read more to find out Release Date, Cast and more! 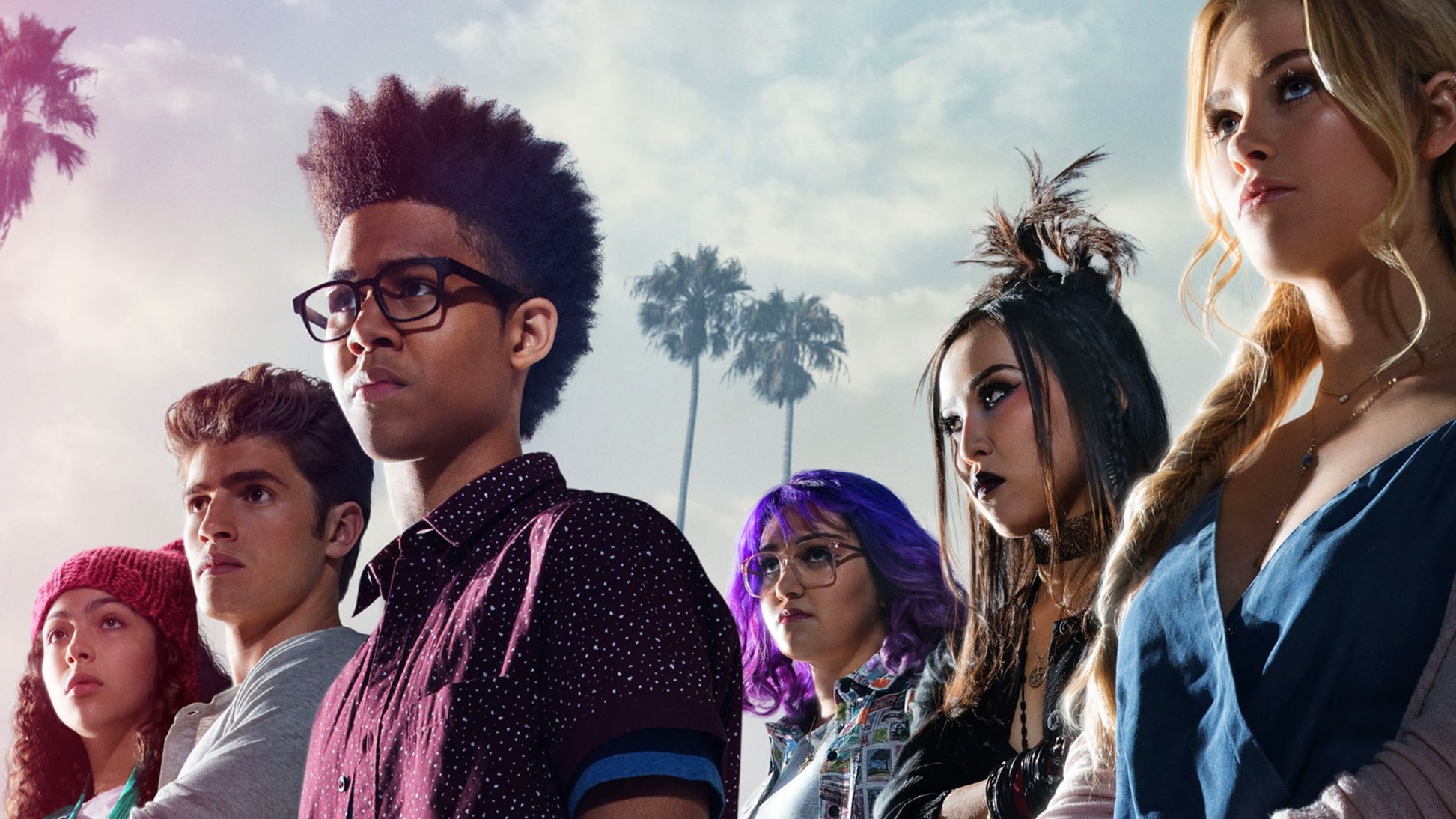 Lately, a lot of the shows by Marvel TV have been ending. With Agents of SHIELD and Cloak & Dagger ending recently, fans have had a bittersweet time. A lot of these shows were quite popular among the supporters of Marvel. As a result, the audience is apprehensive about the future of other shows as well. One such show is Marvel’s Runaways which premieres on Hulu. The show has had an erratic but relatively good run. However, now that Season 3 is over, fans are wondering if the show will release another season. Read more to know the status on Marvel’s Runaways. 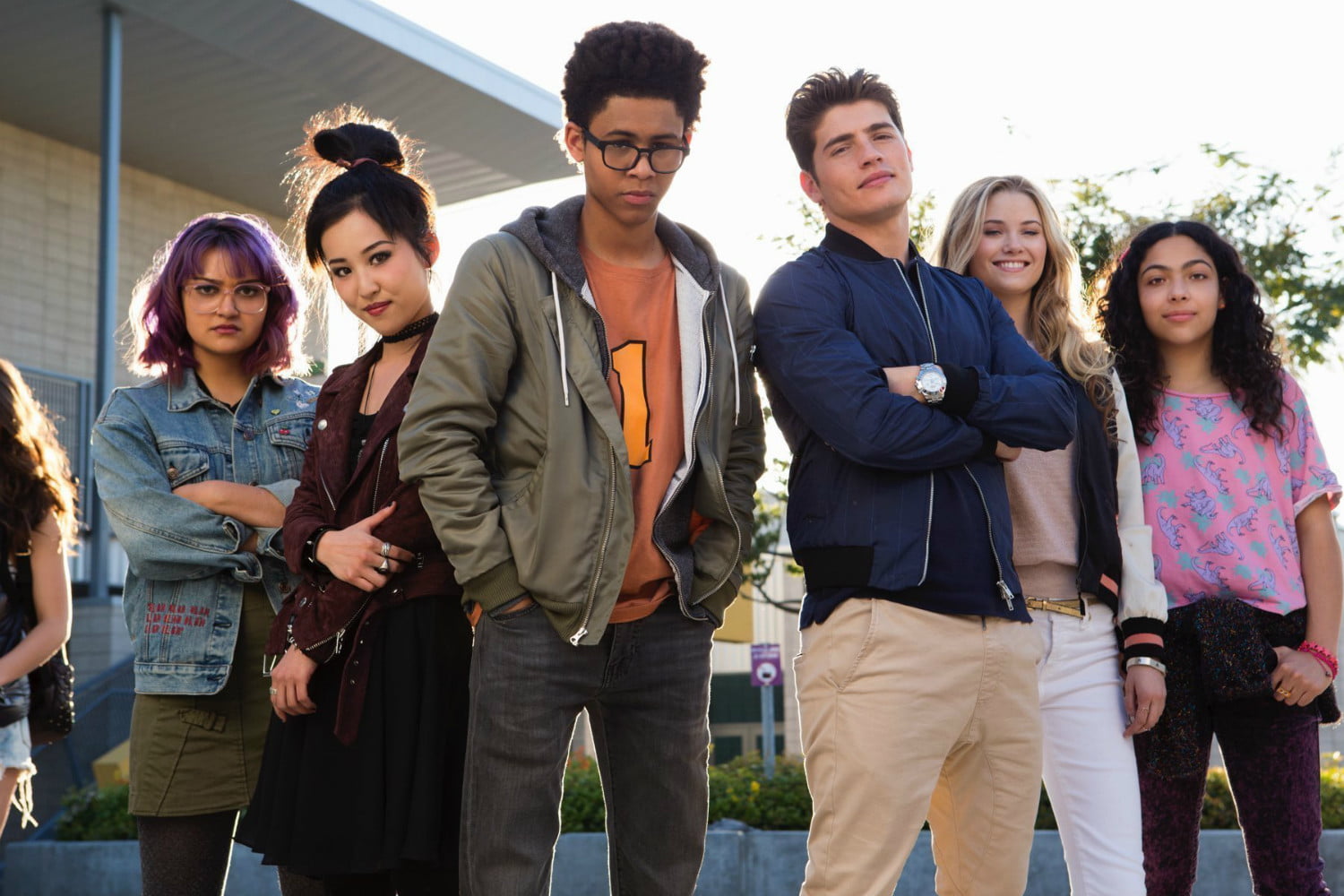 According to the recent updates by Marvel, Season 4 isn’t going to happen. The third season is the final one for the show. Runaways’ cancellation isn’t a surprise because this is the plight of many other Marvel TV shows. Marvel and Hulu had announced earlier that the show’s end would be Season 3. This was before the premiere of Season 3. Naturally, it wasn’t a big shock when fans heard the news. However, the cancellation did leave the fans wondering about the loose ends in Season 3. Most people have assumed that Season 3’s ending is how Runaways ends. 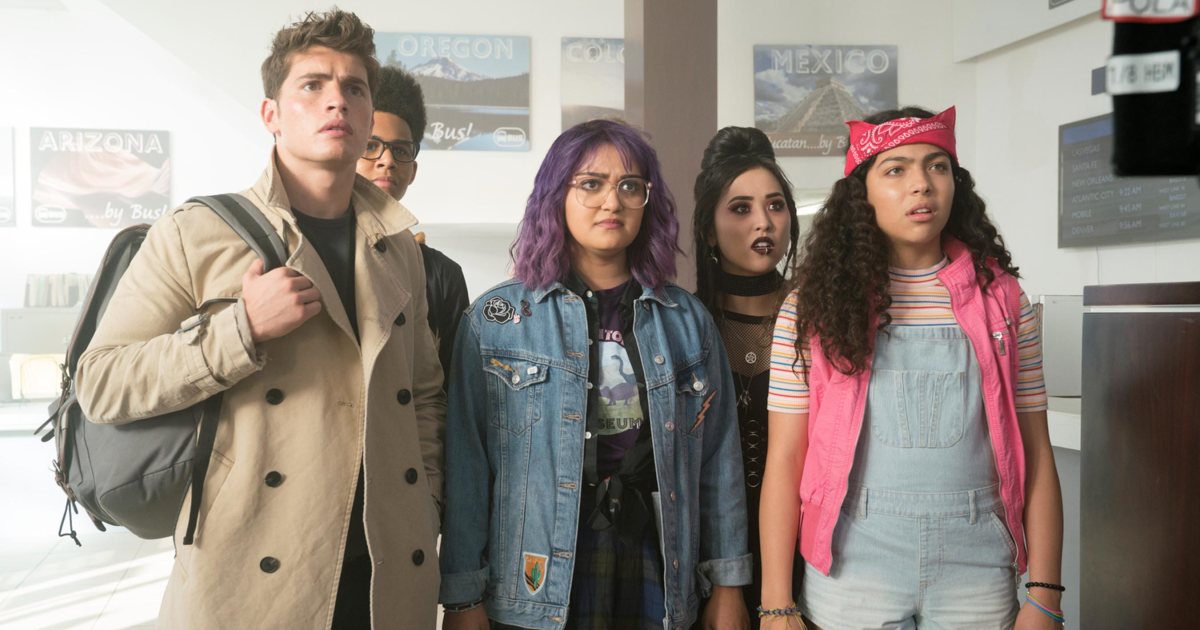 There’s no apparent reason for Season 4’s cancellation. However, there are a couple of theories that might explain why the show ended. For instance, we believe it is because of the show’s average performance. In the first week of the premiere, the show couldn’t gather a million views. As a result, Hulu wasn’t favourable with the series. Kevin Feige also took over Marvel TV recently. There’s no confirmation if he wanted to cancel the show, but it’s a speculation. Marvel still hasn’t given any reason for the show’s end. 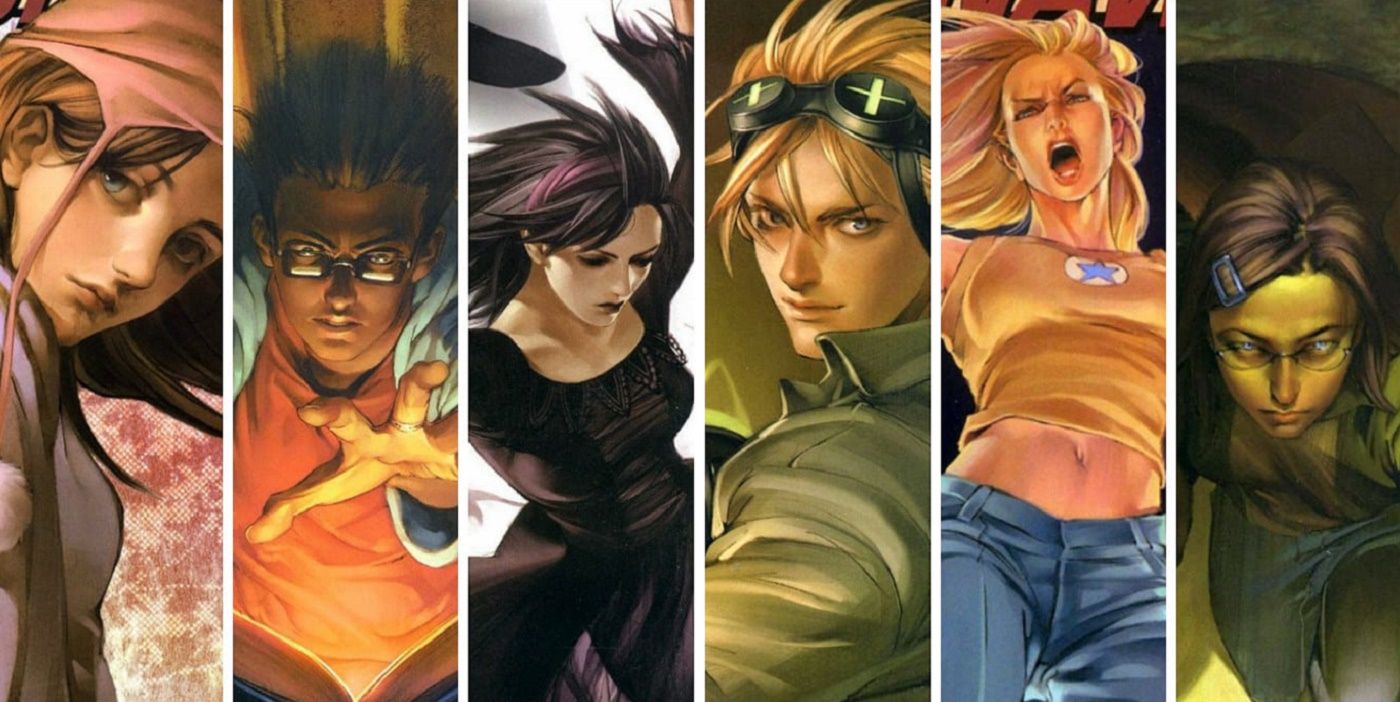 The cast for Season 3 of Marvel’s Runaways is as follows:

Most of the primary cast are the names that we have listed above. There are other supporting cast members as well.

Season 3 saw the Runaways in highly dangerous and testing situations. The season starts with the team already apart from each other. As the story progresses and battles occur, one of the Runaways is lost in a different dimension. Leslie gives birth to a child and the Runaways battle the aliens. Morgan, a new threat, appears in their lives and turns it upside down. The season was filled with tragic losses and testing the bond between the kids. In the end, the Runaways defeat Morgan and three years later, meet time travellers. These time travellers send them in the past to prevent their murder.

If you liked this article, check out our article about The Family Man Season 2!

https://celebdoko.com/real-generic-viagra-online/
Share
Facebook
Twitter
Pinterest
WhatsApp
Previous article
“Black Clover Season 3- Episode 134”: What more hurdles will Asta and Yuno face in the upcoming episode? Click to know the Release Date, Plot and Trailer!
Next article
“Doctor Strange 2”: Get ready once more for the twisted, mind-bending experience that is the world of Doctor Strange! Read more to know Release Date, Cast, Plot and much more!