"Doctor Strange 2": Get ready once more for the twisted, mind-bending experience that is the world of Doctor Strange! Read more to know Release Date, Cast, Plot and much more!

Doctor Strange's release in 2016 marked the start of a streak of blockbuster films by Marvel. The film itself was a massive success and introduced a classic comic-book superhero with a great movie. Additionally, the arrival of Doctor Strange was the beginning of events that led to Endgame. The audience loved Doctor Strange and even liked him as much as characters like Iron Man or Captain America. As a result, after Endgame, people are wondering what's next for Doctor Strange. Marvel's announcement about the upcoming movie might clear that up. Read the article to know all the details about Doctor Strange in the multiverse of madness. 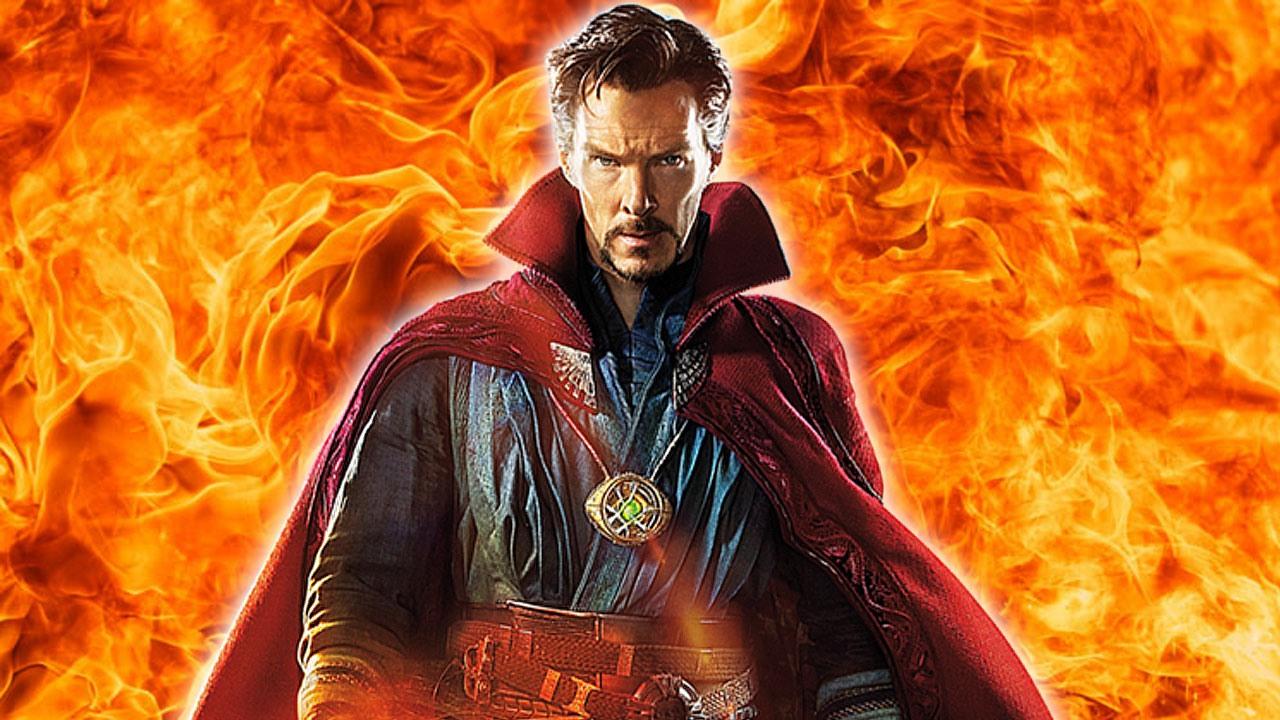 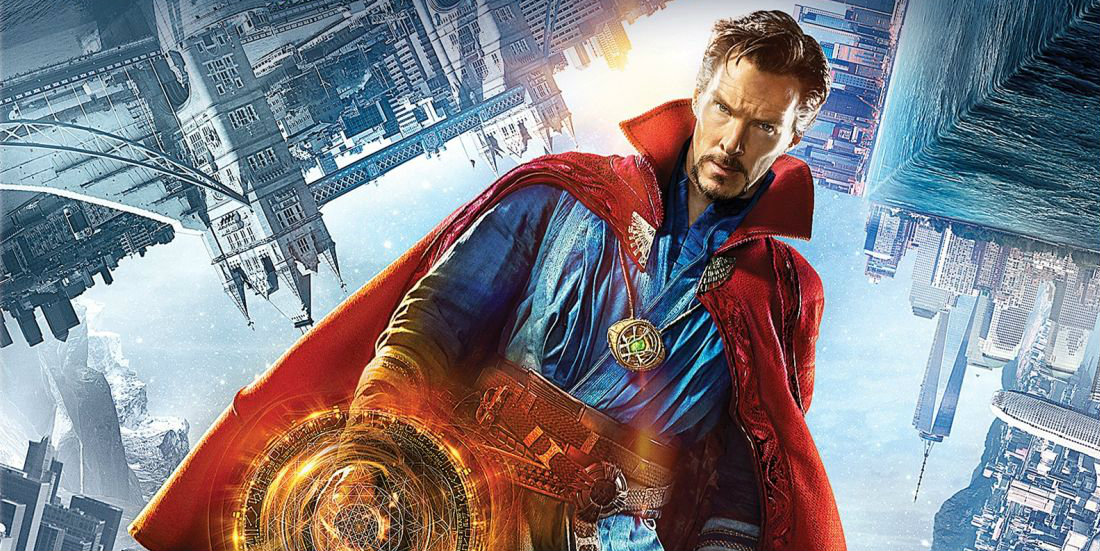 As of now, we believe that Sam Raimi will direct the sequel to Doctor Strange. The head writer of Loki, Michael Waldron, is writing the script. Benedict Cumberbatch will play the role of Doctor Strange while Elizabeth Olsen is playing as Scarlet Witch. Benedict Wong and Chiwetel Ejiofor will also be returning to their characters as Wong and Karl Mordo, respectively. We might be able to see Bruce Campbell in an appearance in the film as well. Other than that, the cast is subject to change since filming is still going on. We will update this list further once we have more details.

Thus far, we know that the film follows after the events of Avengers: Endgame. Sam Raimi has alluded to the film having elements of horror in it. It will be a psychedelic and surreal experience and sounds exciting. WandaVision will be a prequel to this movie, according to Kevin Feige. We will see Strange exploring the multiverse and encountering different characters. Sources report that these characters can be both new ones and older ones. There's still much more to the movie which we don't know, and we will have to wait for more details. 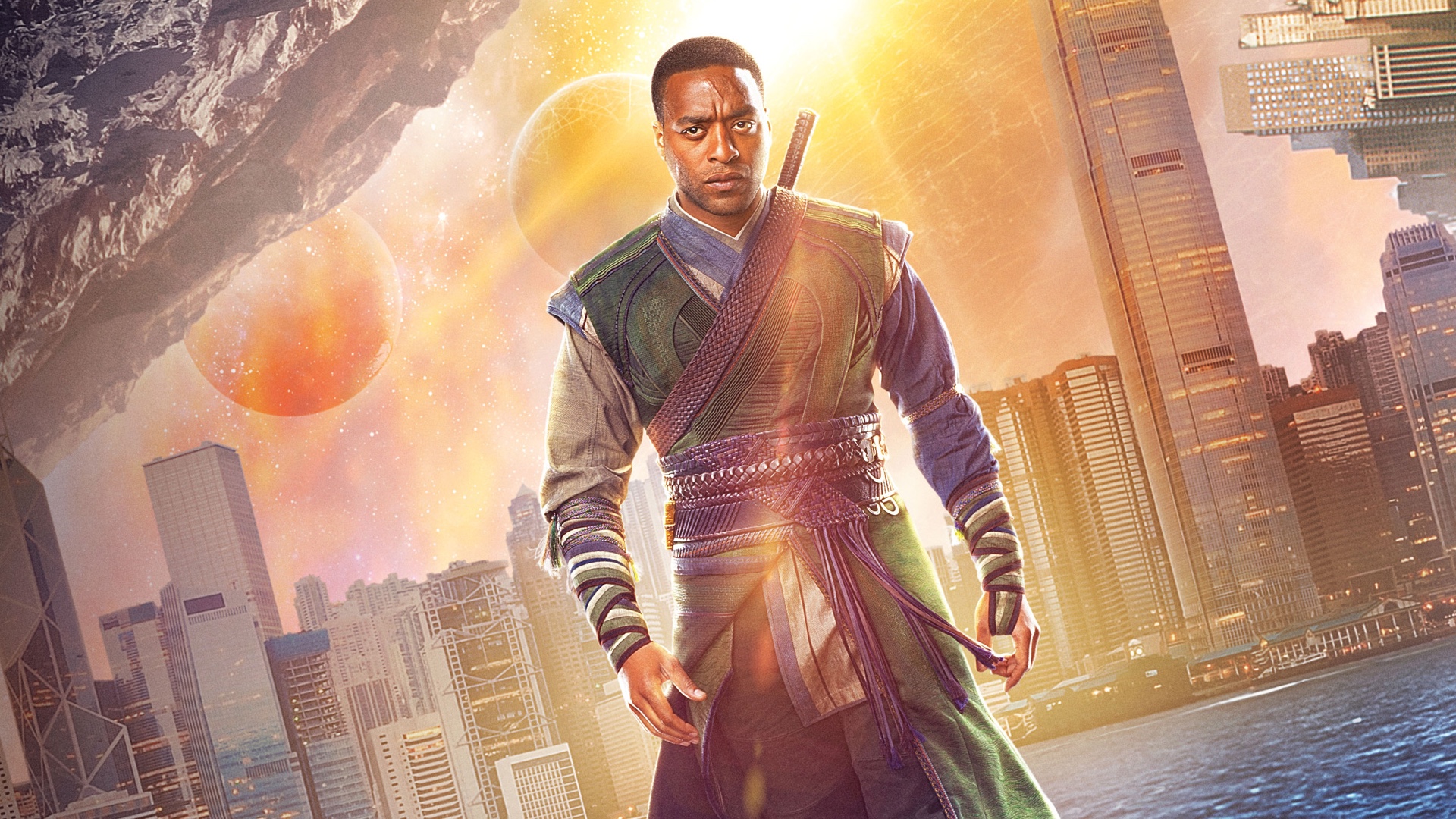 It would be unfair to say that the storyline for the sequel only relates to the first film. Doctor Strange's character connects to the events of both Infinity War and Endgame. The story also connects to the events of Spider-Man: Homecoming. Here's what we need to remember for Doctor Strange 2: Strange became a sorcerer and acquired the time stone. When Thanos snapped his fingers in Endgame, many characters died. After that, we saw Mysterio make Spider Man's identity public. All these events might have importance as Strange goes through the multiverse.