Teen dramas are very eminent these days because of its mix of high school or college life, romance, action, friendships, and more. There are numerous such films available in various platforms like Netflix or Amazon Prime Video. Speaking about Netflix, one such movie that comes in mind apart from 'To All the Boys I've Loved Before,' 'Five Feet Apart,' 'Work It,' and more is 'The Kissing Booth.' 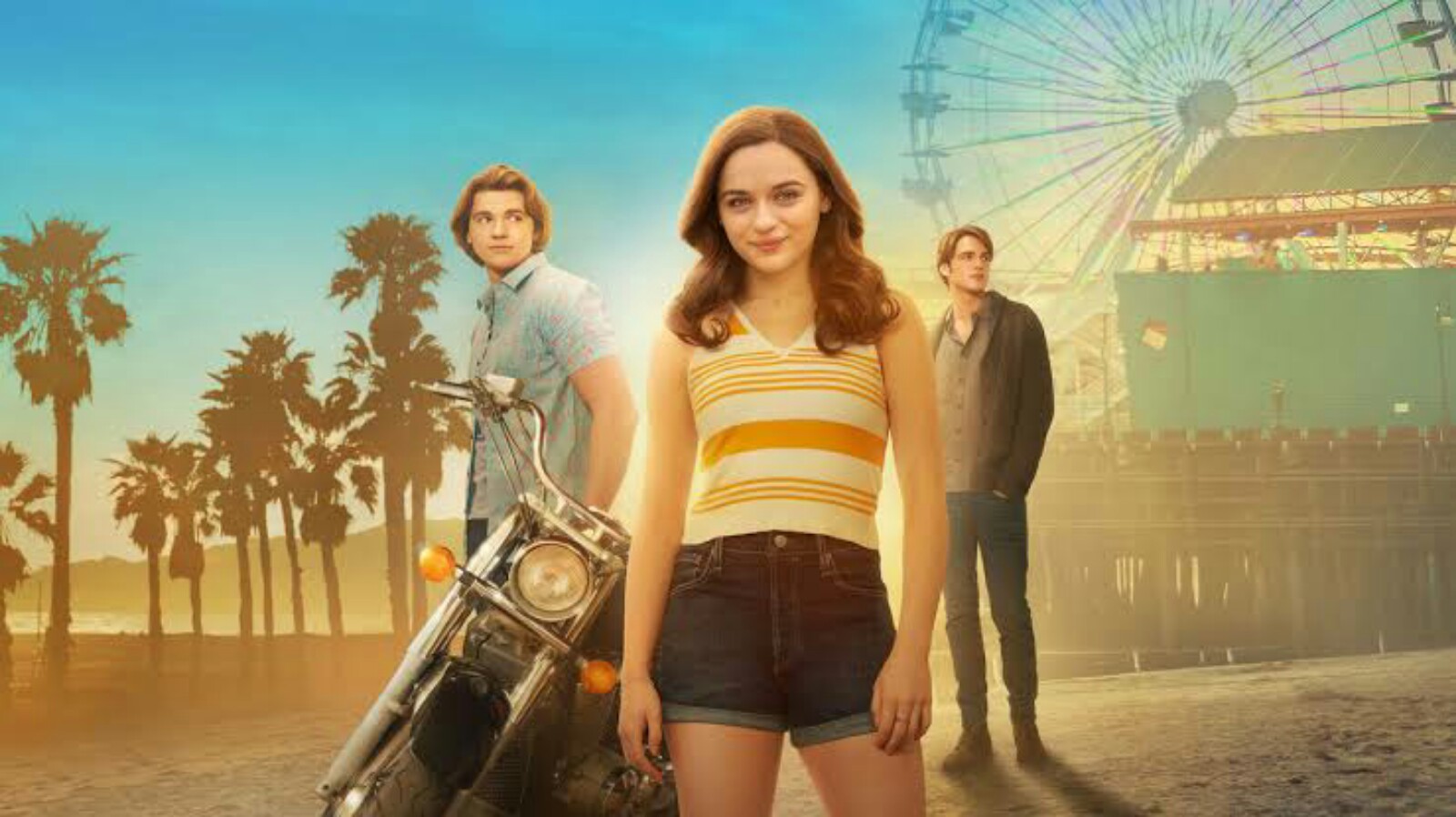 Most of the cast for the second movie was the same as the first one with a few newly introduced characters. 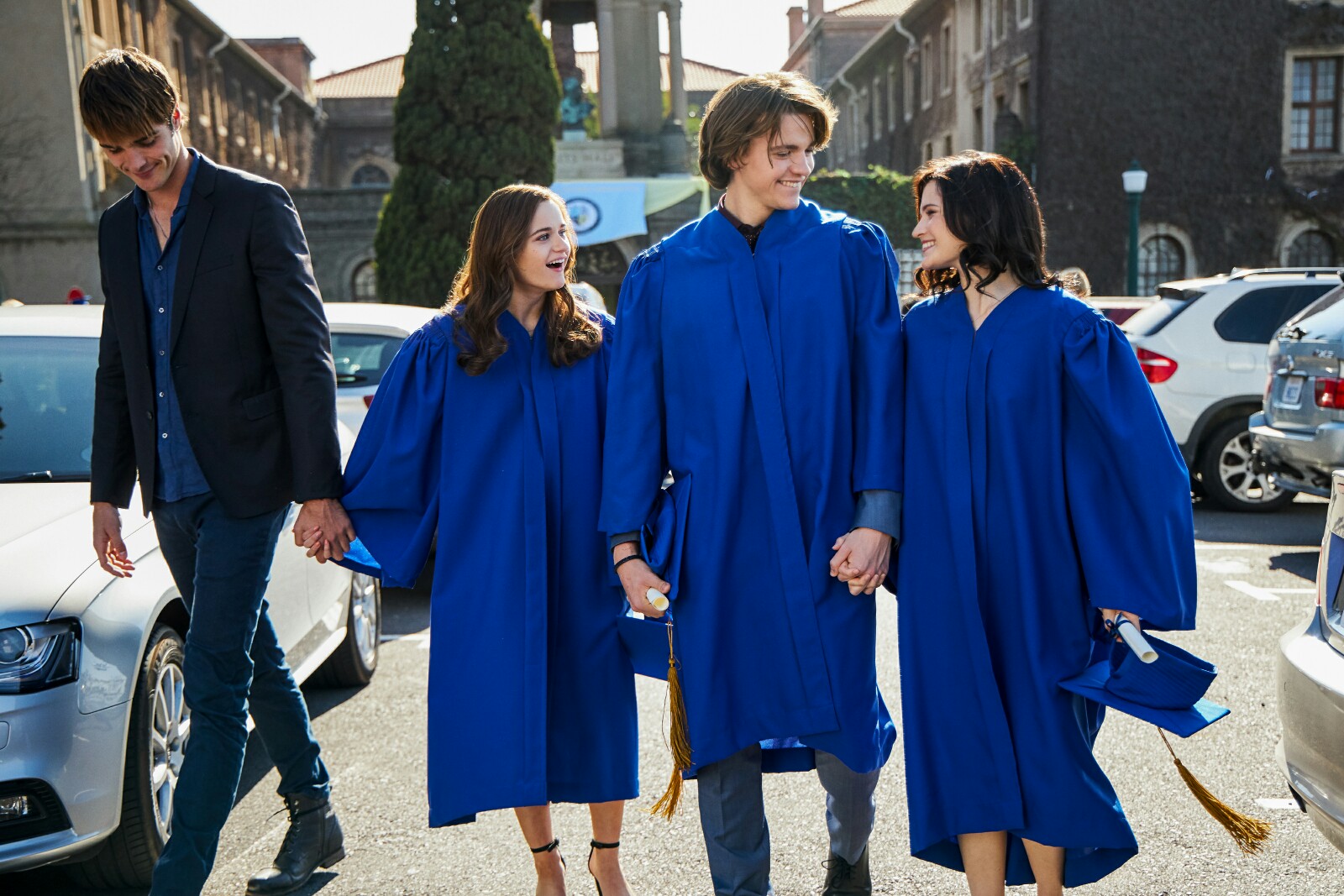 The plot for the movie begins with how Elle and Noah spent their time together before he had to go back to Harvard. Elle and Lee are in their senior year, and rumours are spreading that Elle and Noah will break up. Just like the previous year, Elle and Lee set up a kissing booth for their charity fair, where Lee gives Elle the task of calling the new charming exchange student Marco to enter the Kissing booth to attract more students. On the other hand, Noah wants Elle to be close to him and join Harvard against her and Lee's childhood plans for entering the university in Berkeley. 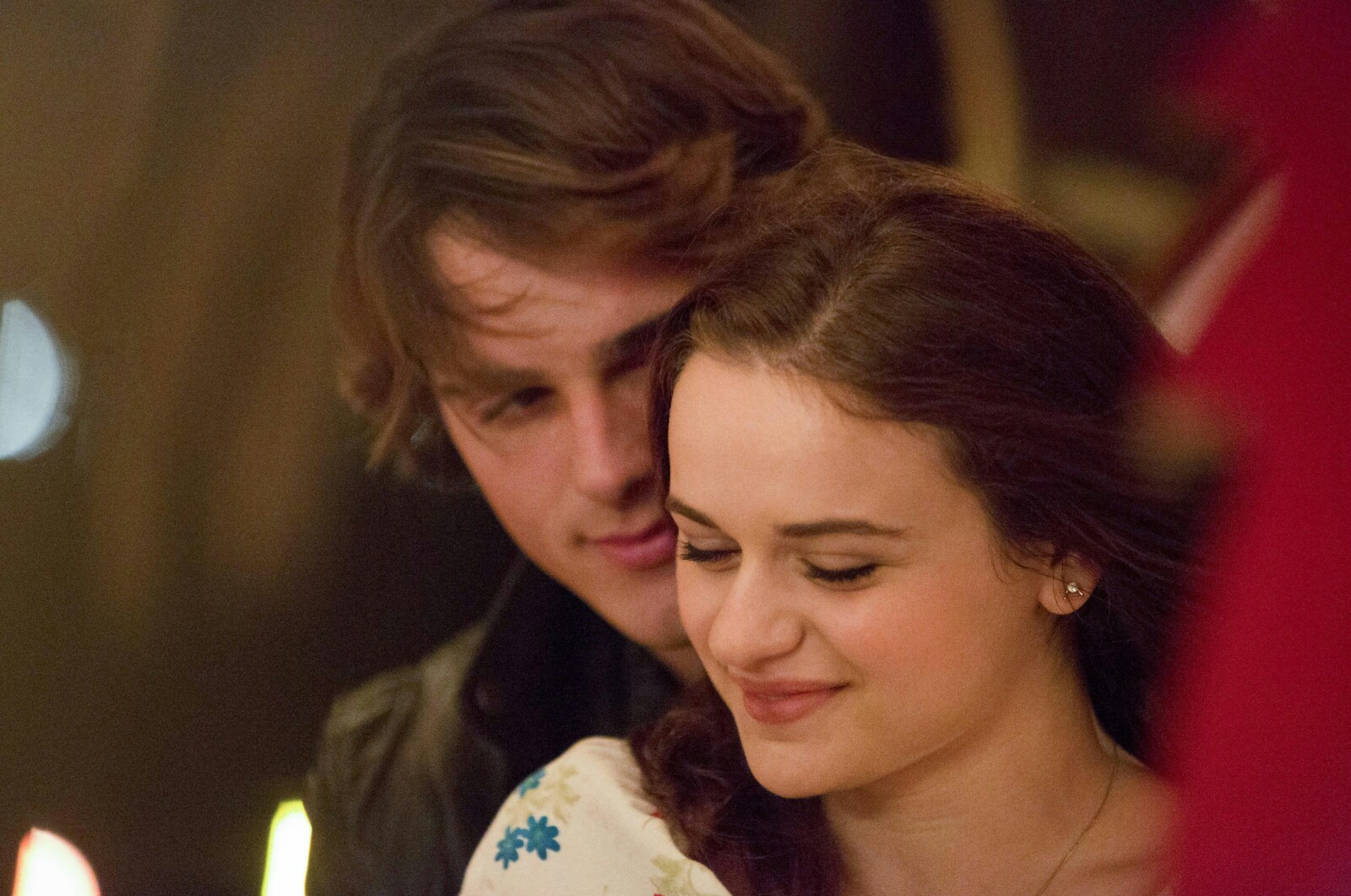 The story evolves when Elle gets insecure about Noah's attractive friend Chloe, after finding her earring under Noah's bed. On the other hand, Elle and Marco become good friends, where during a dance she almost kisses him but stops. Lee's girlfriend breaks up with him, and Noah shows up with Chloe after he sees Elle kiss Marco. In the end, Elle tells Marco she loves Noah, and Lee and Rachel get back together. Noah and Elle work things out. After her graduation, Elle finds out that Harvard and Berkely took her in. Now, it is up to her to decide what she will choose. Whereas, Marco, on the other hand, has not given up hope to pursue Elle.

After spending the summer together with lots of romance going around between Noah and Elle, Noah has to leave to Harvard. Elle is in her senior year, with rumours spreading that she and Noah will not last. The story develops with a lot of problems between Noah and Elle. But all is sorted out in the end, hopefully, because the story is not over just yet.