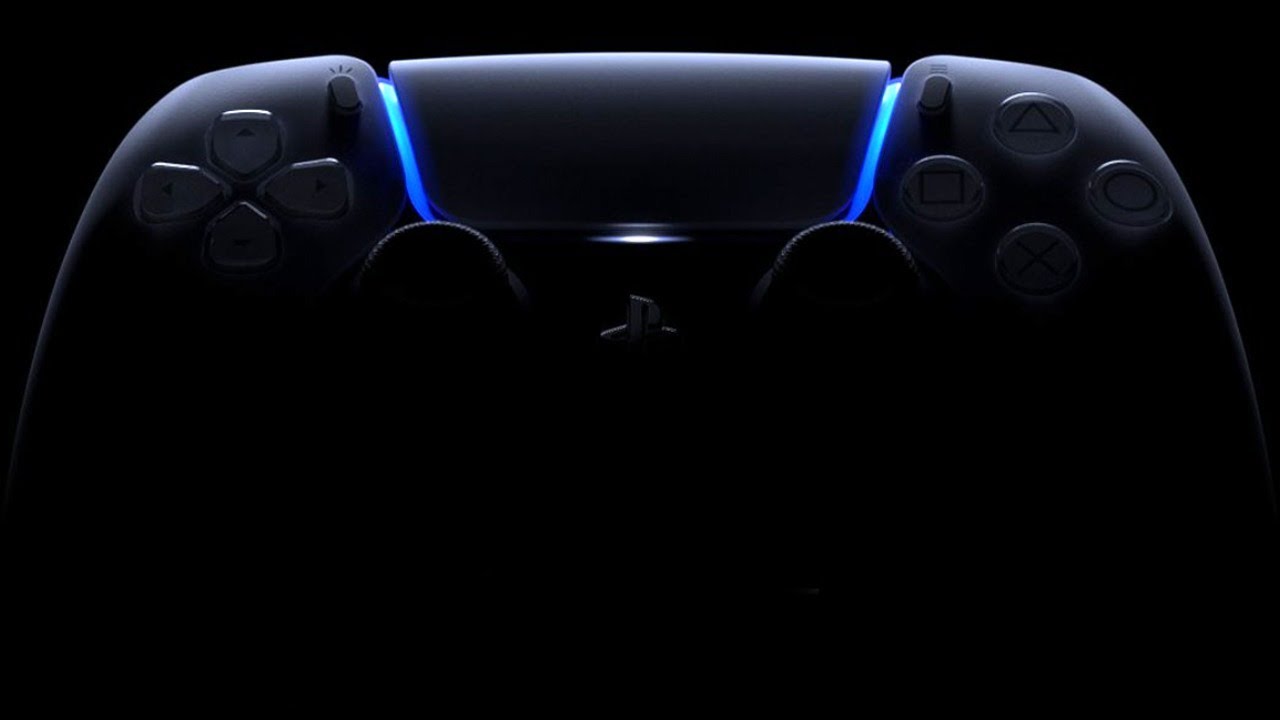 The Future of Gaming event for Playstation5 aired live on June 11, and it was spectacular. Fans got the first look at two dozen next-gen game reveals and also a sneak-peek into some details of Sony’s next-gen console. More than 3.5 million viewers on YouTube and Twitch, with different language preferences, watched the event live. The visuals, dynamics, audio, and everything else looked stunning.

The PS5 (or PlayStation 5) is Sony’s long-awaited next-generation console, and its release date is expected in late 2020.

As of August 2020, we’ve glimpsed the PS5 Design. Seen the PS5 games line-up, including Horizon Forbidden west, and know a lot about the console’s specs and features. These include an SSD for fast loading, ray-tracing a built-in 4K Blu-ray player, and backward compatibility with thousands of titles in the PS4’s game library.

The PS5 is a very different-looking console to the PS4, with its space-age black-and-white color scheme looking a little different to PlayStations of the past. There’s more than one PS5 console releasing this year. Sony has also confirmed it’s going to be releasing a PS5 Digital Edition a streamlined, digital-only console without a disc drive.

Finally, we know a lot about PS5 Specs, thanks to Sony’s First March Real Event. Lead system architect Mark Cerny discussed the PS5’s system architecture, revealing the inner workings of the PS5. The PS5 is rocking an AMD Zen 2-based CPU with 8 cores at 3.5GHz, 16GB of GDDR6 memory, and a custom RDNA 2 AMD GPU that puts out 10.28 TFLOPs of processing power. That might sound like nonsense if you’re not up on this kind of jargon. Prospective PS5 players have a lot to be excited about. Want to know more? Here’s everything we know about the PS5 so far – and what else we’re hoping to learn about in the run-up to the next-generation console’s launch.

In the PlayStation 5 specs reveal below, the first broadcast in March 2020, lead system architect Mark Cerny took to the stage and spoke about console design. The end result was a thoroughly comprehensive breakdown of the PS5’s innards, but it was mostly geared towards developers. While we weren’t treated to a look at the console at the time, the game creation possibilities of the tech Cerny debuted set tongues wagging. Below, you can find a comprehensive breakdown of the most important PS5 technical details. 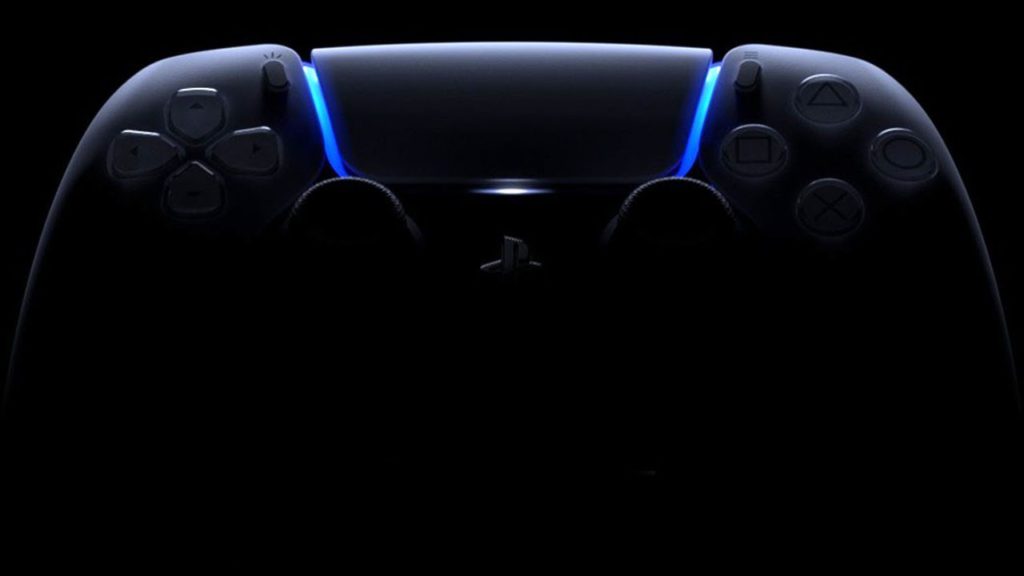