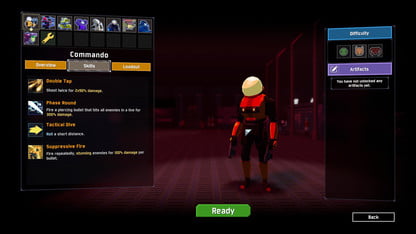 Hoppo Games’ looter-shooter Risk of rain 2 was in the limelight for its early access for over a year. During this time, the team has continuously added new characters to the game. This new rogue-lite game is now shaping up to be an allrounder game with a high replay value which makes a great time with friends. Each character provided a different playstyle. It involves an Engineer using a turret to keep baddies to Acrid spitting poisonous gas clouds. Now, there are nine playable characters, with a tenth character on the horizon. So, in this current guide, I will help you to unlock all the Risk of Rain 2 character. 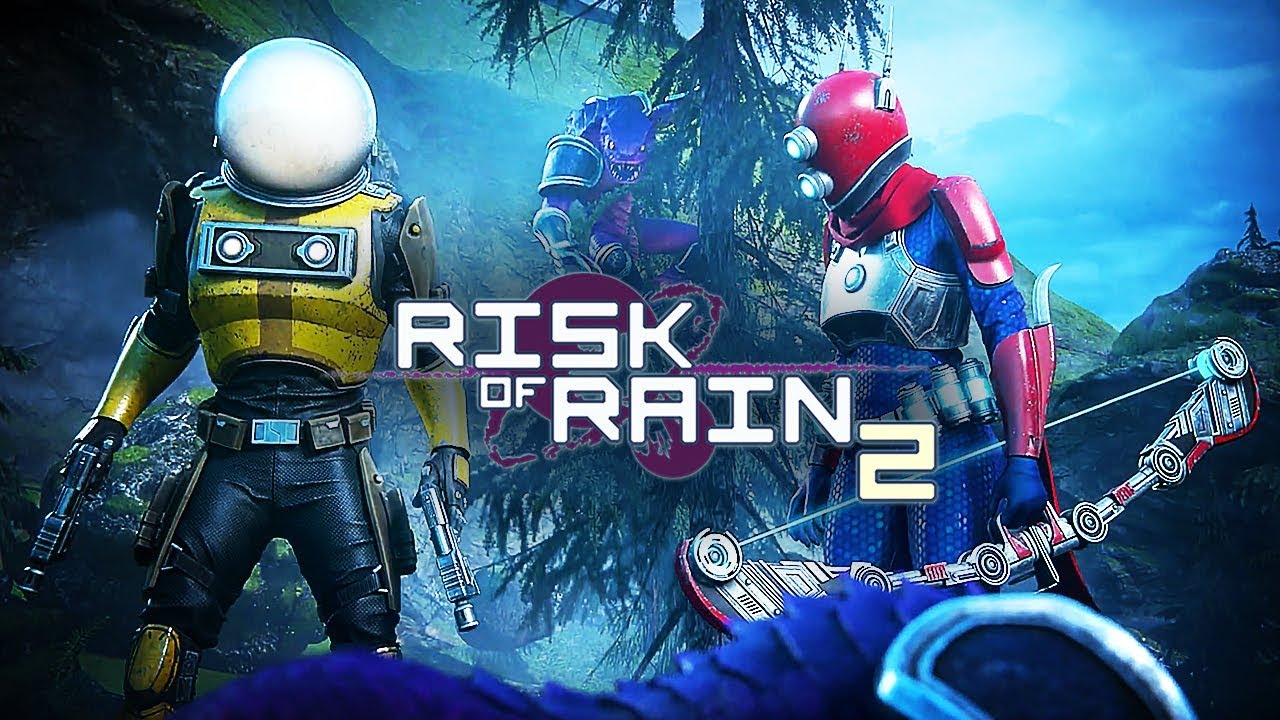 Guide to unlock characters in Risk of Rain 2

This Commando is the starting character. So, to unlock Commando, all you need is to start a game. You’ll be playing with him till you open the next characters. But he proves to be an all arounder and is of a concrete class. The Commando has some useful abilities to aid you in combat. Commando has a basic attack which is extremely fast and convenient to use. He also has the capacity for hitting multiple enemies at the same time, but only if you manage to line them up. Commando also has a dodge manoeuvre which helps him to come out of danger. This MUL-T feature’s unlocking trick is to beat the first level five times. The MUL-T can swap two types of attacks at the same time.  Its first one is a  short-range nail gun. This feature is handy for crowd control where there are several enemies nearby. His other attack is the long-range sniper. This sniper is essential for picking up enemies from a distance. This MUL-T even has a speed dash feature, so that you can quickly go away from the enemies.  The cluster grenade feature is another move in its arsenal, which will help you deal with enemies to stun them.

The only way to unlock this feature is by completing 30 levels. The engineer is a defence-oriented character. This character has a vast arsenal of tools collection. You can place dual turrets, mines or shields with this character to survive in this battle and take down the enemies. You would precisely need to make a better and strategic style of play and the right timing to unleash this character’s true potential. He is a great utility character for a co-play option while providing several useful abilities such as Bouncing Grenades, Pressure Mines, Bubble Shields and TR12 Auto Turrets.