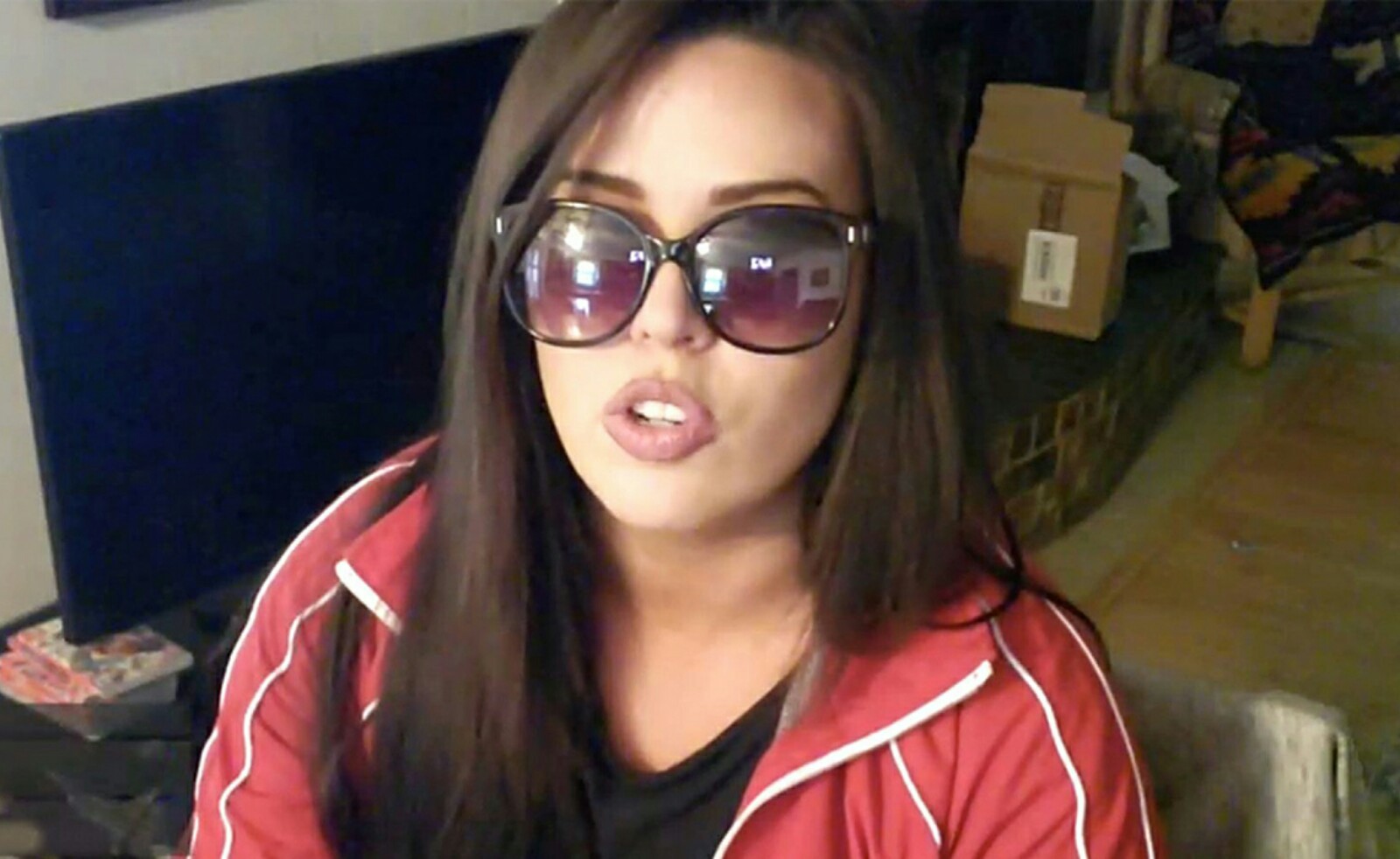 Twitch Livestreamer, Kaceytron, gets banned from the platform Twitch for passing an insensitive comment during one of her group live streams. The statement was regarding the coronavirus pandemic that has spread everywhere around the world. Kaceytron is a creator on Twitch, who primarily focuses on simple chats and lifestyle content on her live streams. The creator has over 500,000 followers on Twitch, in front of whom she made such a mean comment.

During her live stream, the comment she made went somewhat like this, and Kaceytron said that if she or anyone she knows gets the virus, they will leave quarantine and spread the virus to as many older people as possible. It is because she thinks the world would be a more excellent place without people who are poor and old. Twitch could not entertain this and reply.

After noticing such a comment from Kaceytron’s side, Twitch swiftly responded by issuing a strike against her to go against community guidelines and involve in hateful content against a group of people in the community. To this, Kaceytron gave a response on March 17th on her twitter page. The platform said that she is on an indefinite suspension, and any more mistakes will lead to an increase in her break, rejecting any appeals she makes.

I've been indefinitely suspended because of an insensitive comment I made lastweek. I don't condone hatred towards any person and it was a poor reflection of my character. I'm just trying to take this all in right now. I ask that my audience please remain calm and rational. pic.twitter.com/EOu0pn4vF8

Kaceytron on her tweet gave an apology to everyone who was hurt by her comment, after posting a screenshot of the notice she got from Twitch. On March 18th, she also wrote a thread of tweets filling them with apologies about not intentionally hurting anyone.

‘Kaceytron’: Cannot participate in any activities on Twitch

Generally, when a user on Twitch or even a creator on this platform gets a suspension on their account, they cannot view any other person’s streams, cannot conduct or broadcast live streams, or even take place in the chat rooms. 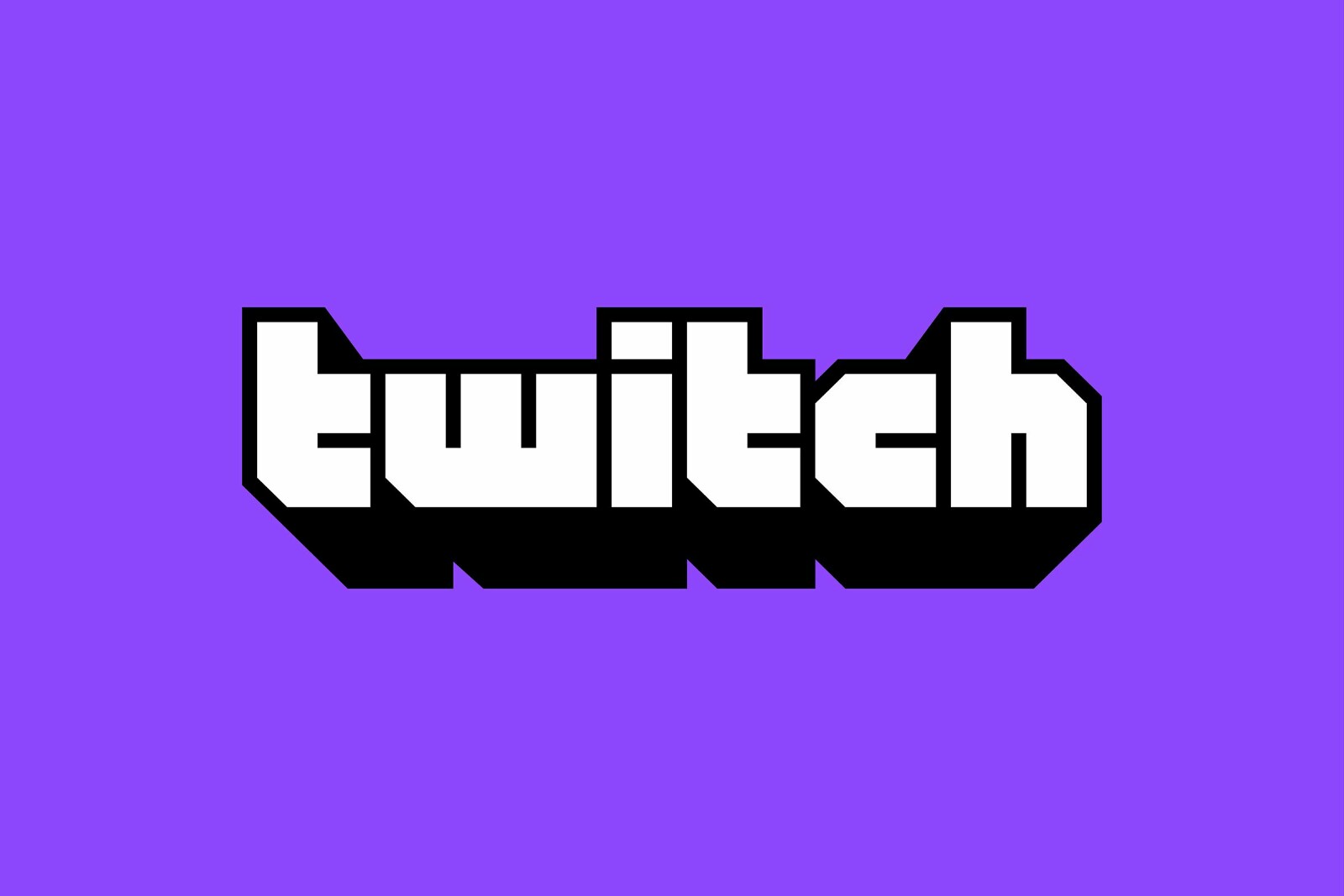 Twitch issues indefinite suspensions only for users or creators with more significant issues, but otherwise, suspensions can last from up to a day to around a month. The minor breaks are not that serious and will lift after that period, but in indefinite suspension, the user has to appeal for lifting the ban on their account manually. Twitch can also cancel the appeal after thoroughly going through the request submitted by the user, or even for Kaceytron. 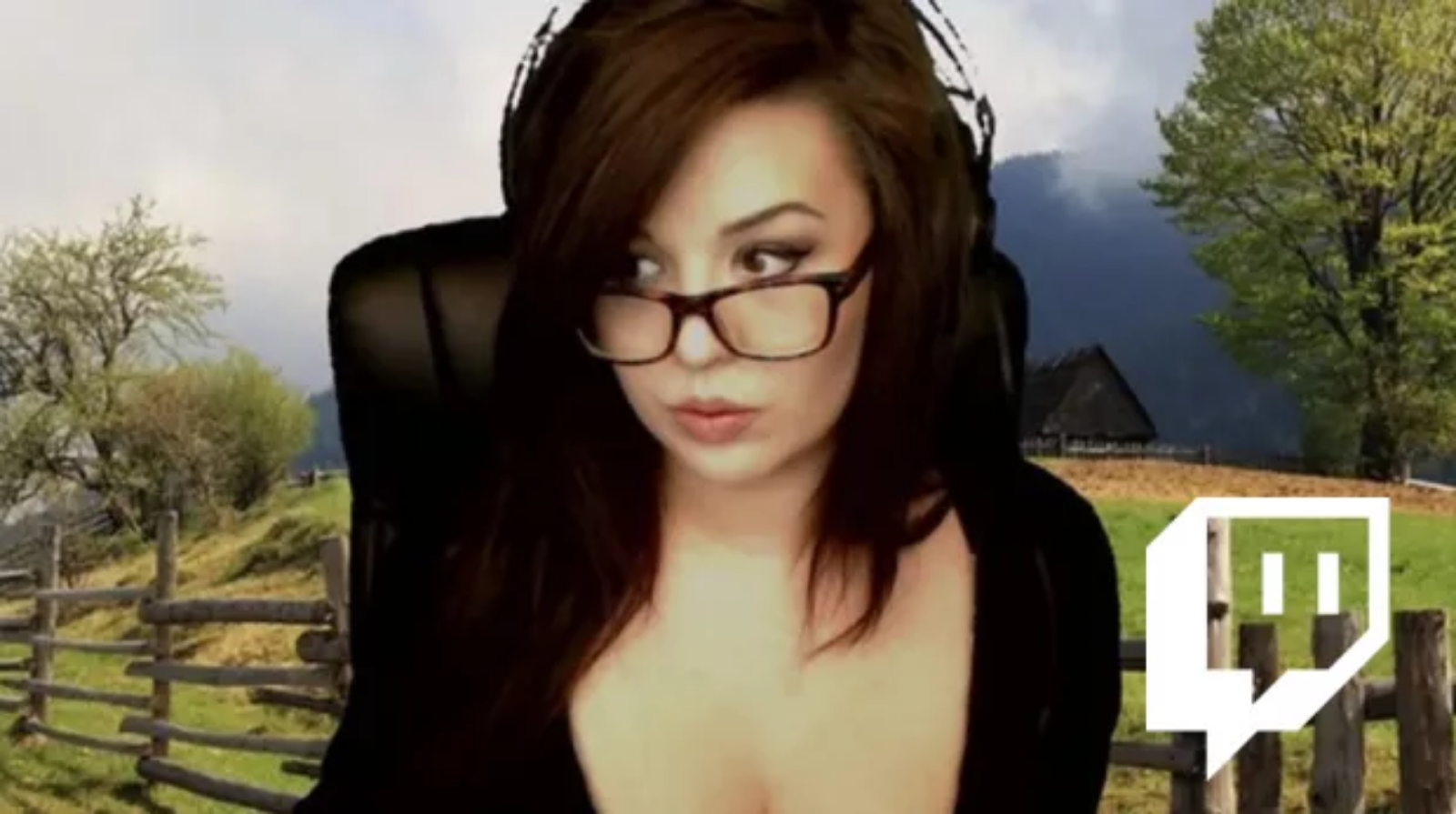 If you liked my article on Kaceytron getting a ban from Twitch, make sure to check out “Minecraft stonecutter.”