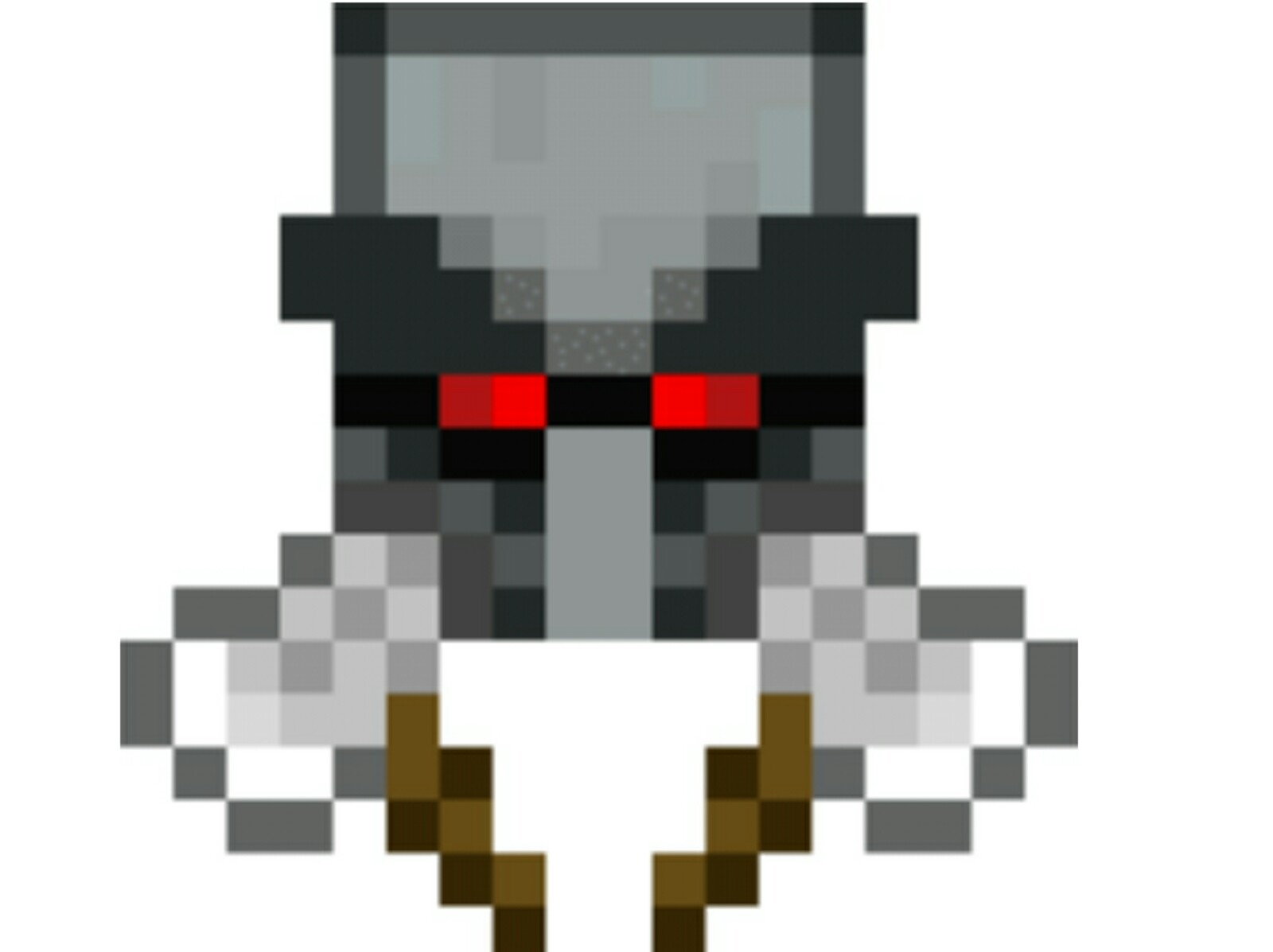 Bad Omens in Minecraft are known to be extremely dangerous for the players. From the release of Minecraft 1.14 back in 2019, Pillagers and raids have become a very familiar thing or feature in the game. Pillager outposts are not very far from villages, waiting to get their hands on the innocent villagers. Even though the players don’t have to be involved in these things, they will have to face the consequences if they accidentally fall into the trap. 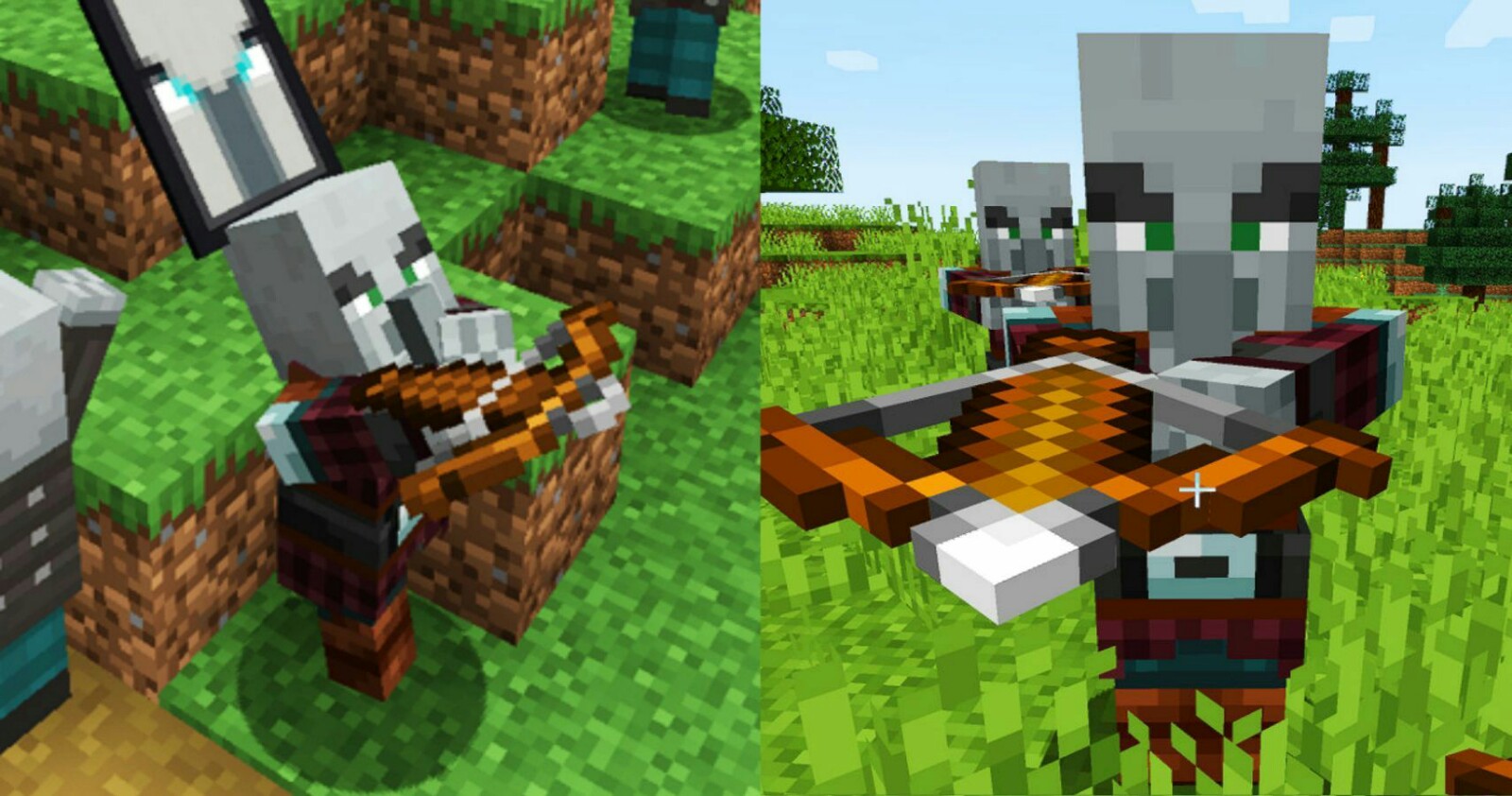 Usually, status effects in Minecraft appear from enemies or potions, but this is not like that. This status effect design is so that it appears only at a particular place during a specific time. They are concluding to the fact that there is a different way to get rid of this kind of status effect. In this article, are the ten facts every player needs to know about the Bad Omen.

The following are the facts players should keep in mind about the Bad Omen.

If you liked my article, make sure to check out “Sindel.”