“Kerbal Space Program”: Find all the best mods of 2020 required for enhancing your outer space experience! Click to know more!

The game 'Kerbal Space Program' is made based on traveling to pace in the present day, where the engineers, scientists, and brave explorers of the planet Kerbin are to be flown by the players, where the planning and design execution is by the players. The players are to take the scientists, explorers, and engineers to the Kerbin atmosphere, then to the Kerbin orbit, to the Kerbin Mun, and finally to the other solar systems, where they discover and explore different worlds. This discovery helps the residents of Planet Kerbin to enhance and widen their scientific knowledge and mechanical inventiveness through the travel process. 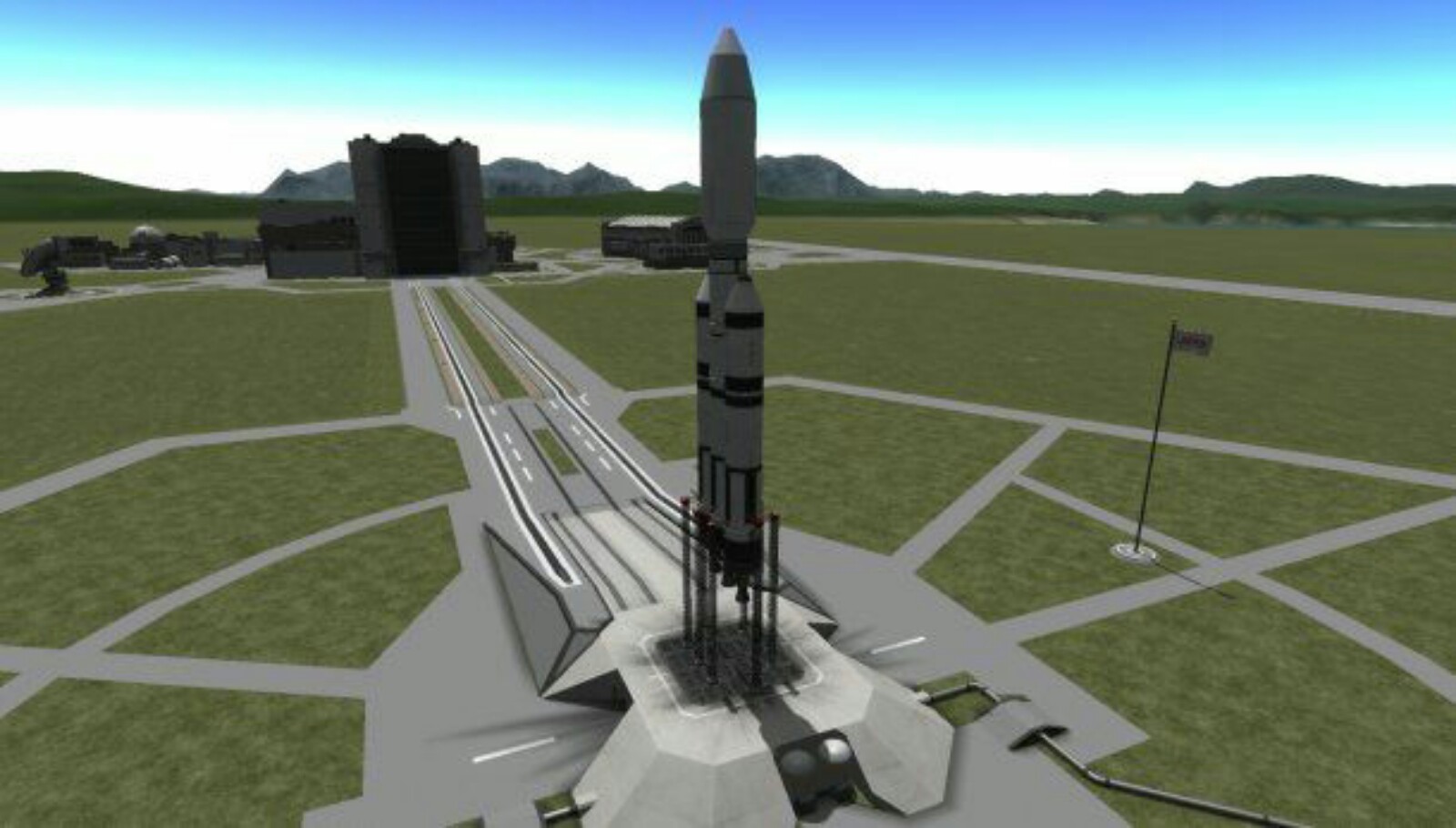 The players are to do planning missions, piloting, assembling the machines, and aircraft. Subjects like physics will start to become the player's best friend, along with knowledge about orbits, weight ratios, thrust ratios, etc. 'Kerbal Space Program' is available on PlayStation 4., Xbox One, Linux, Windows, and MacOS. The game's release was in March of 2013, and in April 2015, it was out of the beta. 'Kerbal Space Program' comes with two expansions- Making History and Breaking Ground.

'Kerbal Space Program': List of the best mods for Ksp in 2020

'Kerbal Space Program': The process for modding the game

'Kerbal Space Program' has always had an active modding community from the very beginning. After the release of the game, it was immediately starting getting a lot of positive response. On seeing this, the modding community started gaining massive interest in building the game with simple access and an aesthetic without too many Complications. The increase in tools has led to the growth of easy access to mods unlike before. 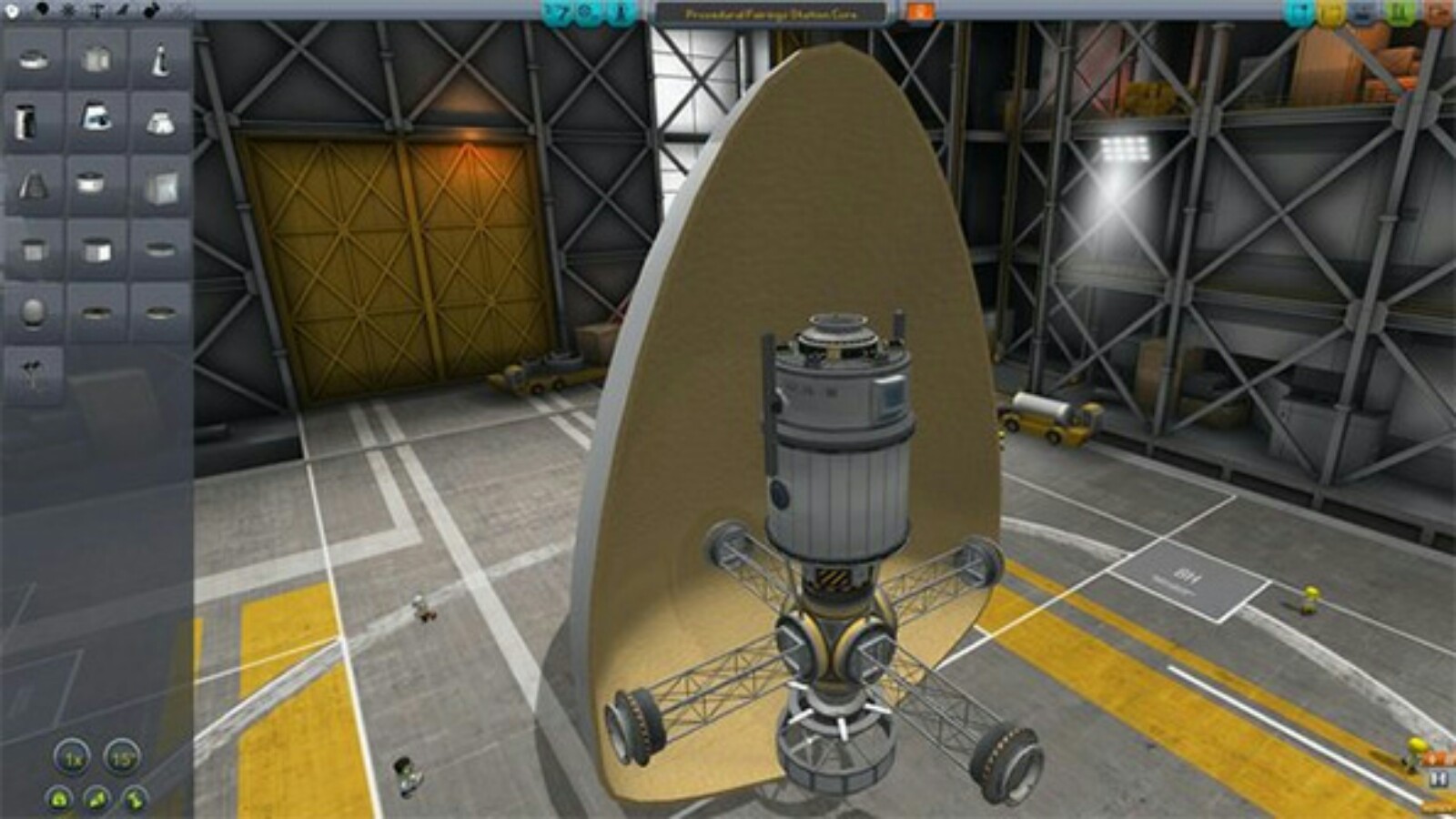 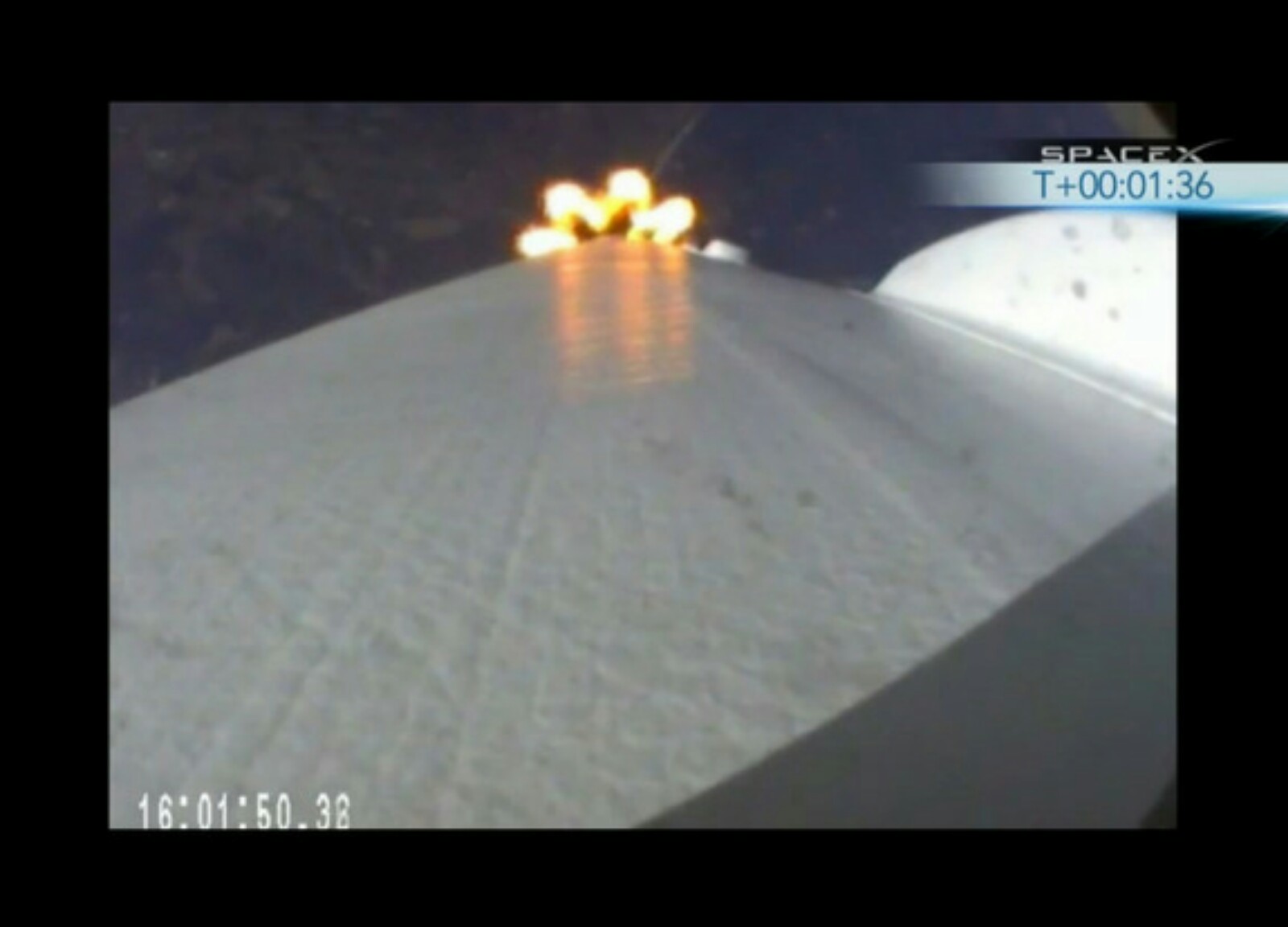