“Kerbal Space Program”: Get all the mods available to smoothen your adventure with this expansive rocket simulator game! Click here to read more! 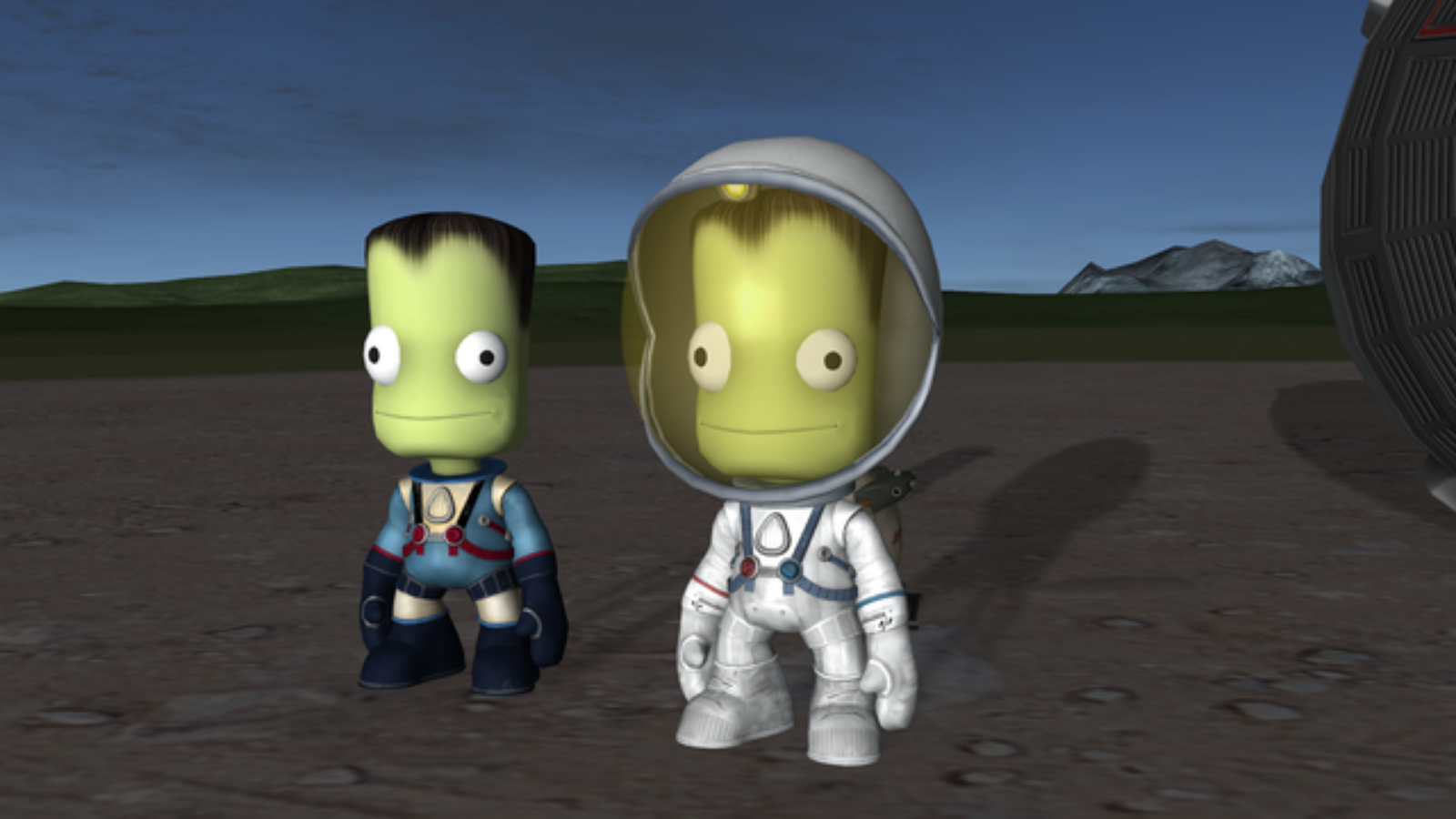 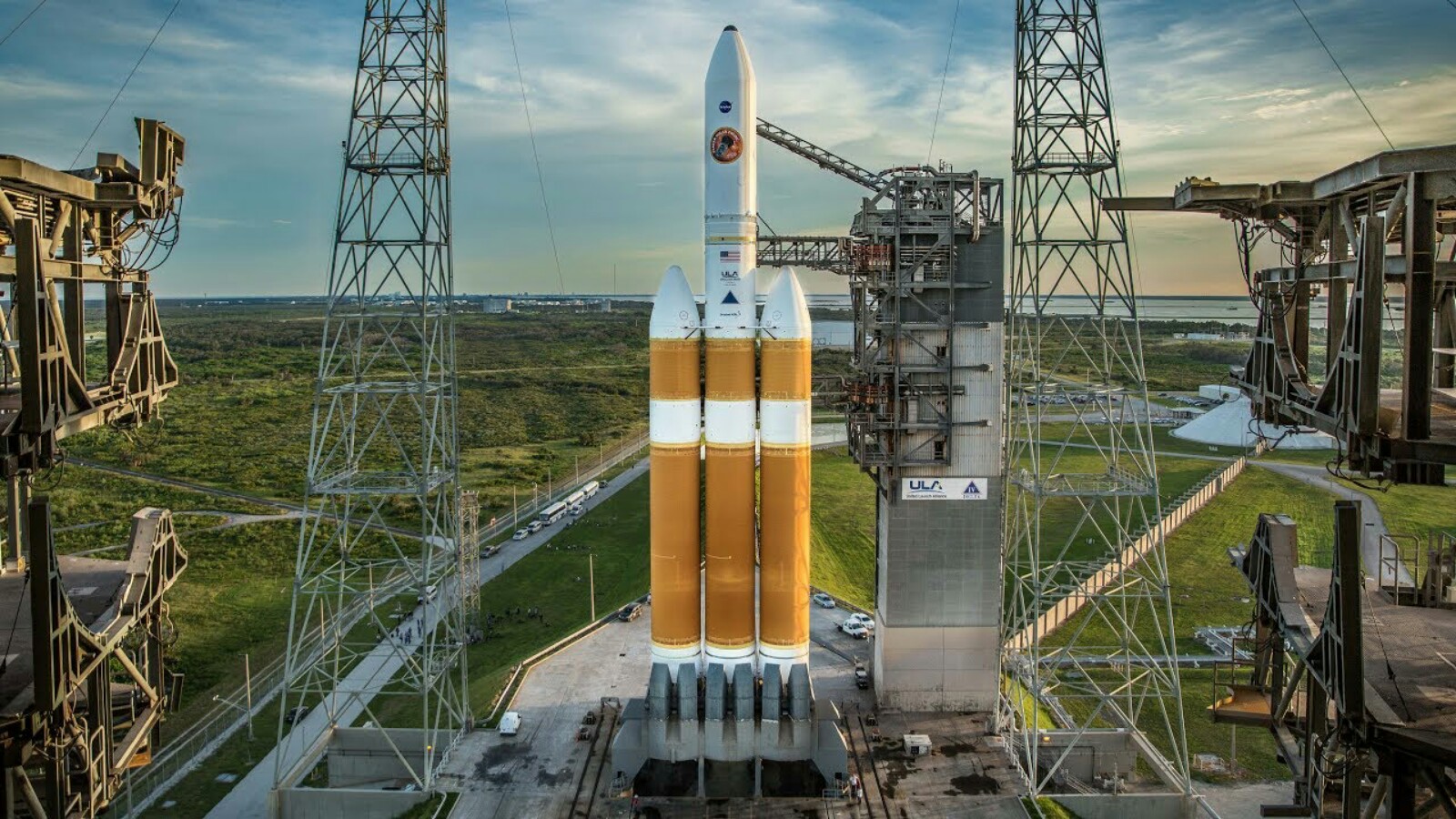 Anything you name within reason, catalogs, the latest rocket parts, finer physics, everything will be available in the add on a repository of KerbalSpacePort. However, it is a difficult task to find out about stuff without any help. So, let’s get onto our cosmic Nimbus 3000s and take a tour through the universe of the ‘Kerbal Space Program’ mods.

‘Kerbal Space Program’: List of all mods for a better experience 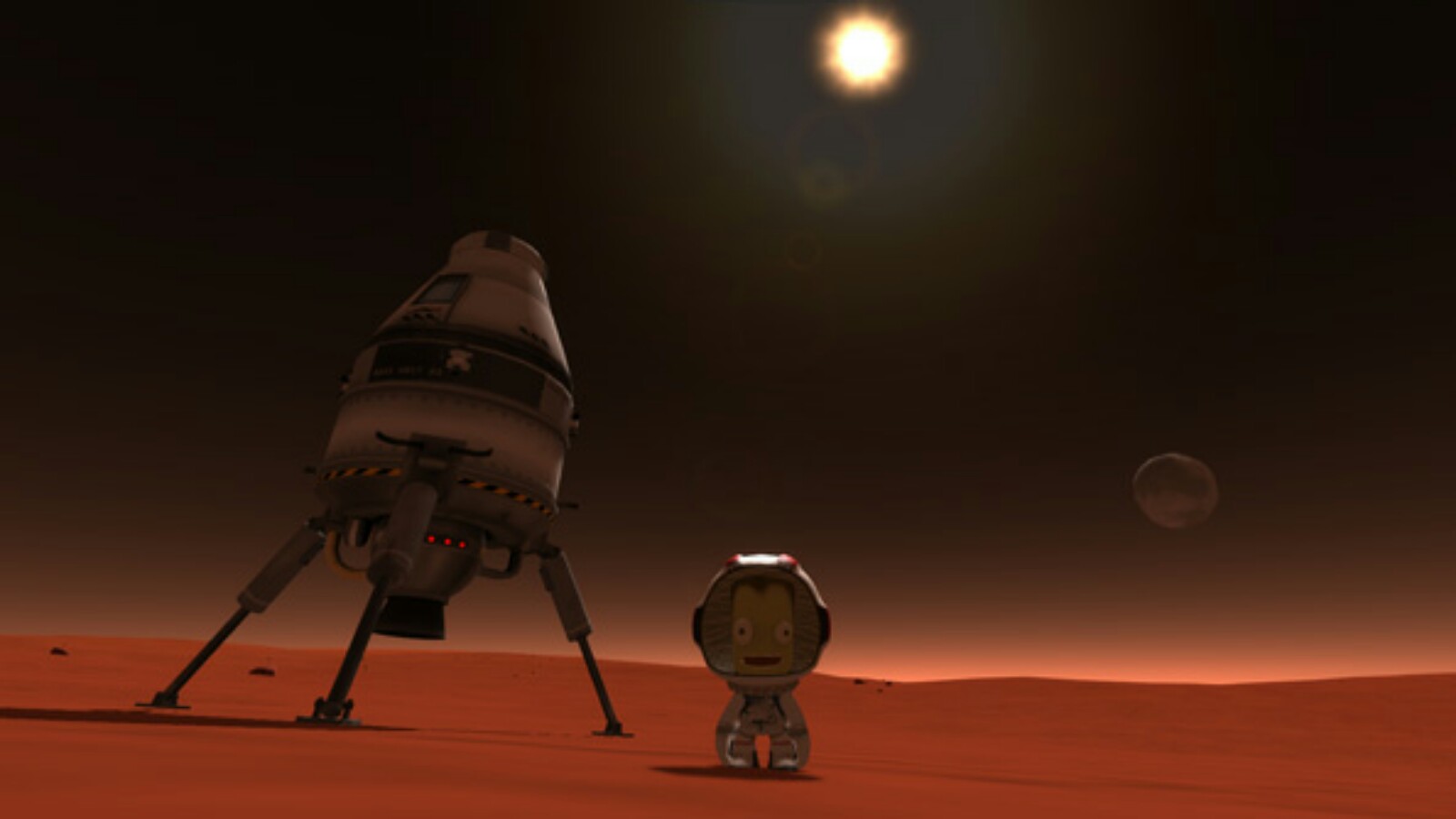 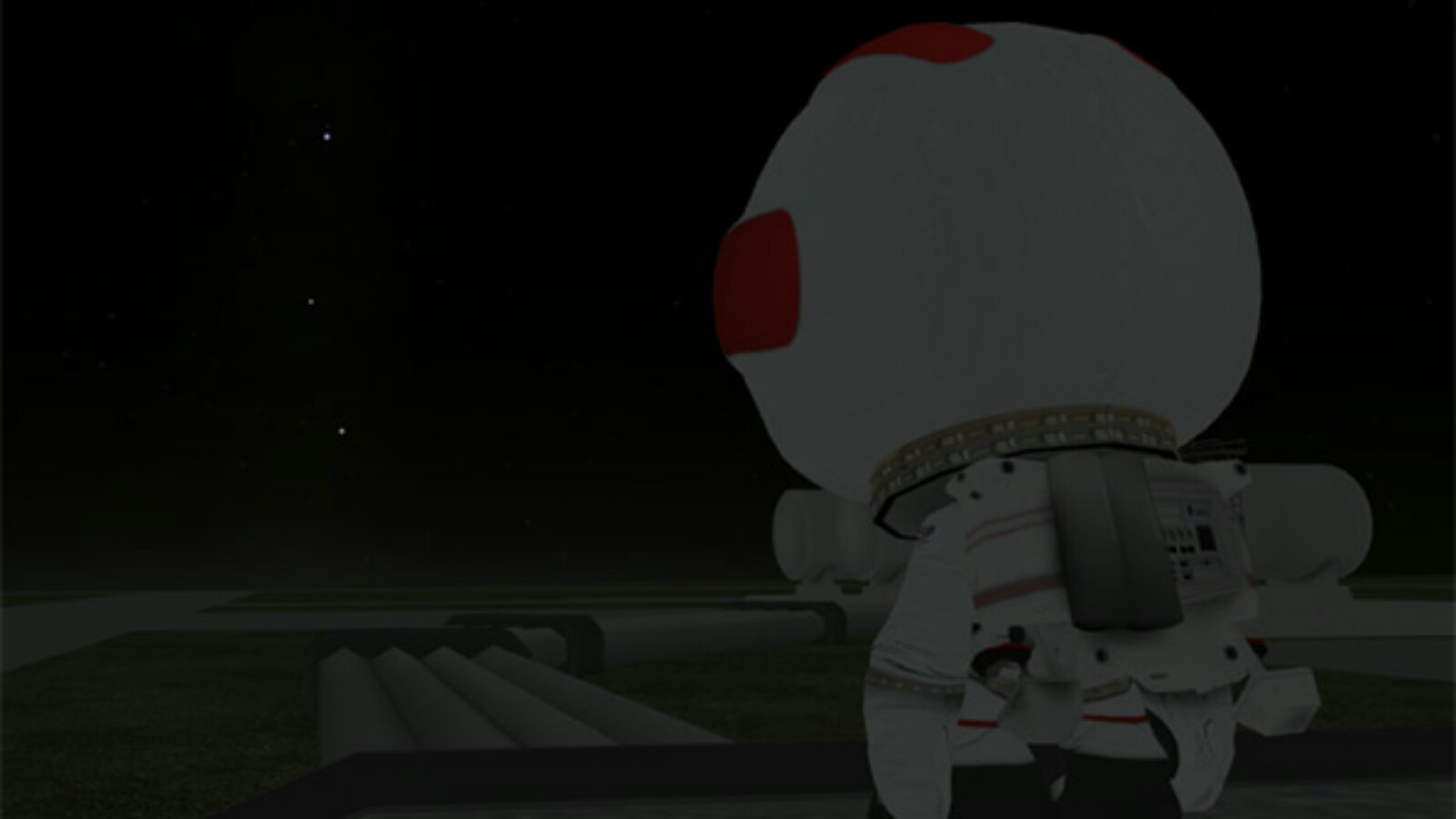 If you liked my article, make sure to check out “Into the breach mods.”