“The Witcher Enhanced Edition”: If you’re looking for enhance edition mods of the witcher, then click here to read more! 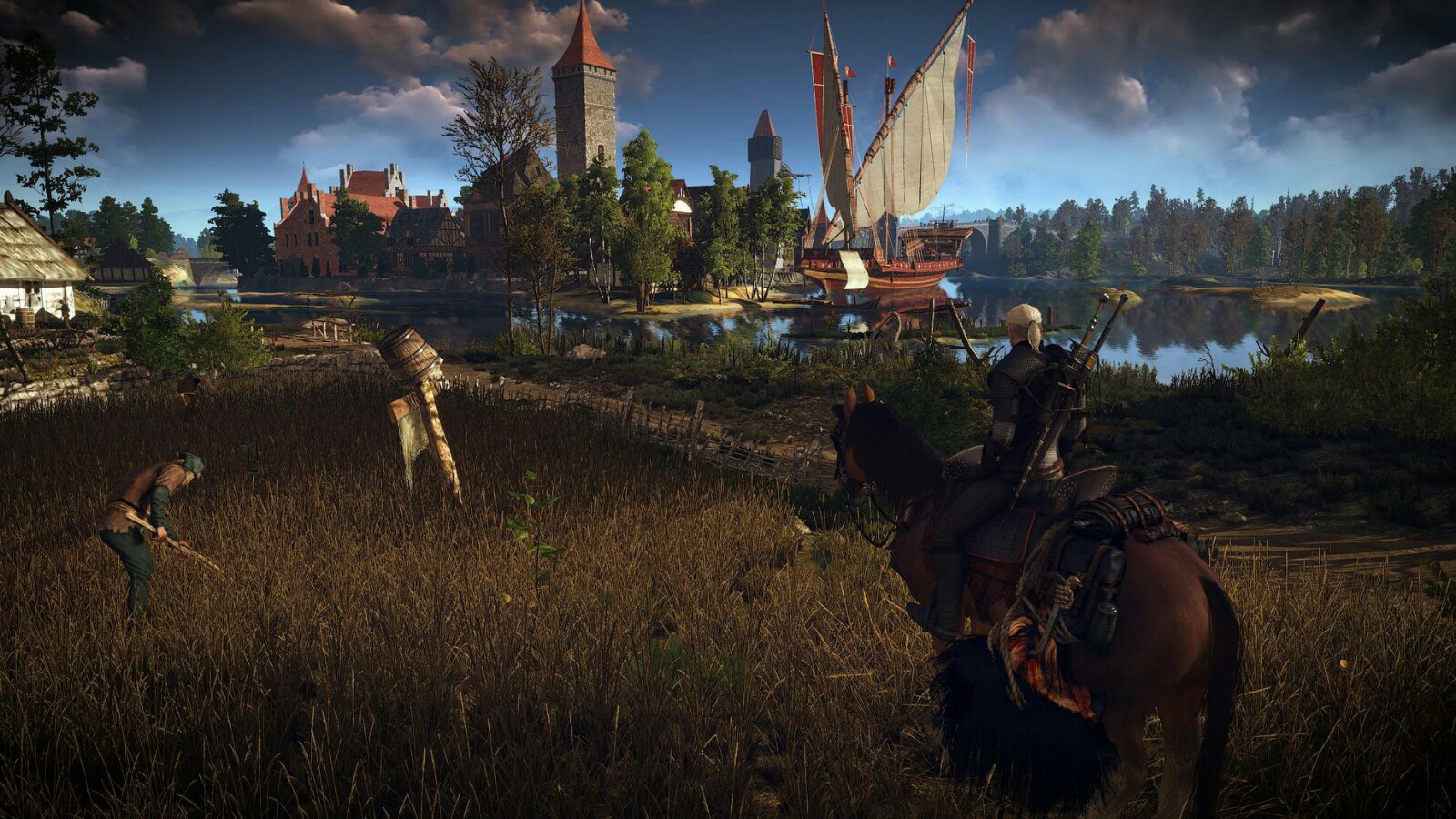 After the launch of ‘The Witcher 3,’ you guys might want to start by boarding your time travel machines and taking a tour from back when all this started. ‘The Witcher’ first came out in 2007, introducing many to RPG’s without, for sure, a proper system of good or evil clarification. Player’s are never clear about the options available in ‘The Witcher’ universe. Plyer’s are always unsure about whether their choices do good or evil. It is because any choice the player makes is both good and evil at the very same moment. One good aspect of the game is that the players receive consequences to their deeds only hours later after committing the action. Which can only mean one thing to them, think about their results and live by them, unless and until they do not mind replaying the game and losing all the hours they spent on it. 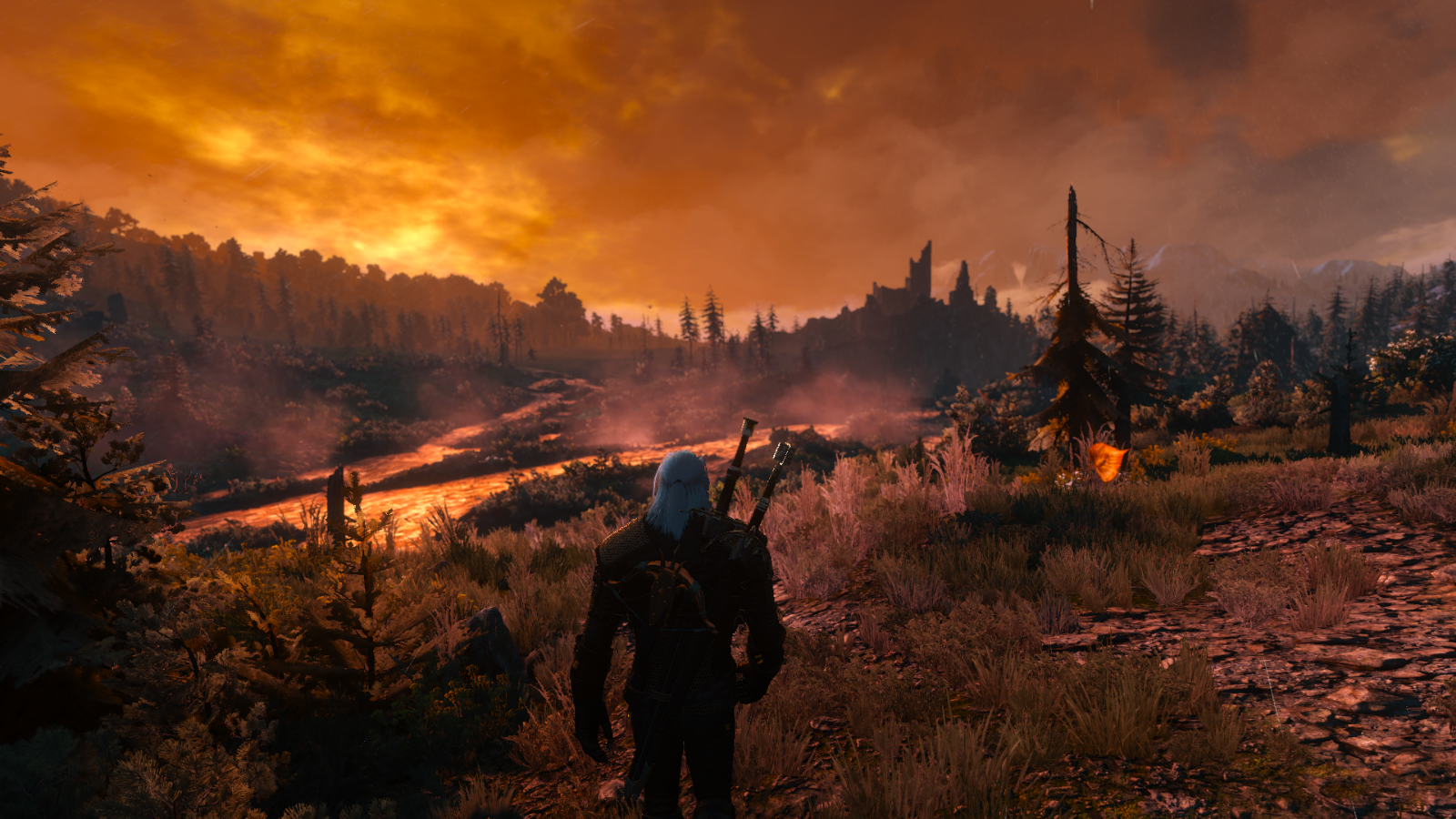 ‘The Witcher Enhanced Edition’: List of all the top mods available for the enhanced edition. 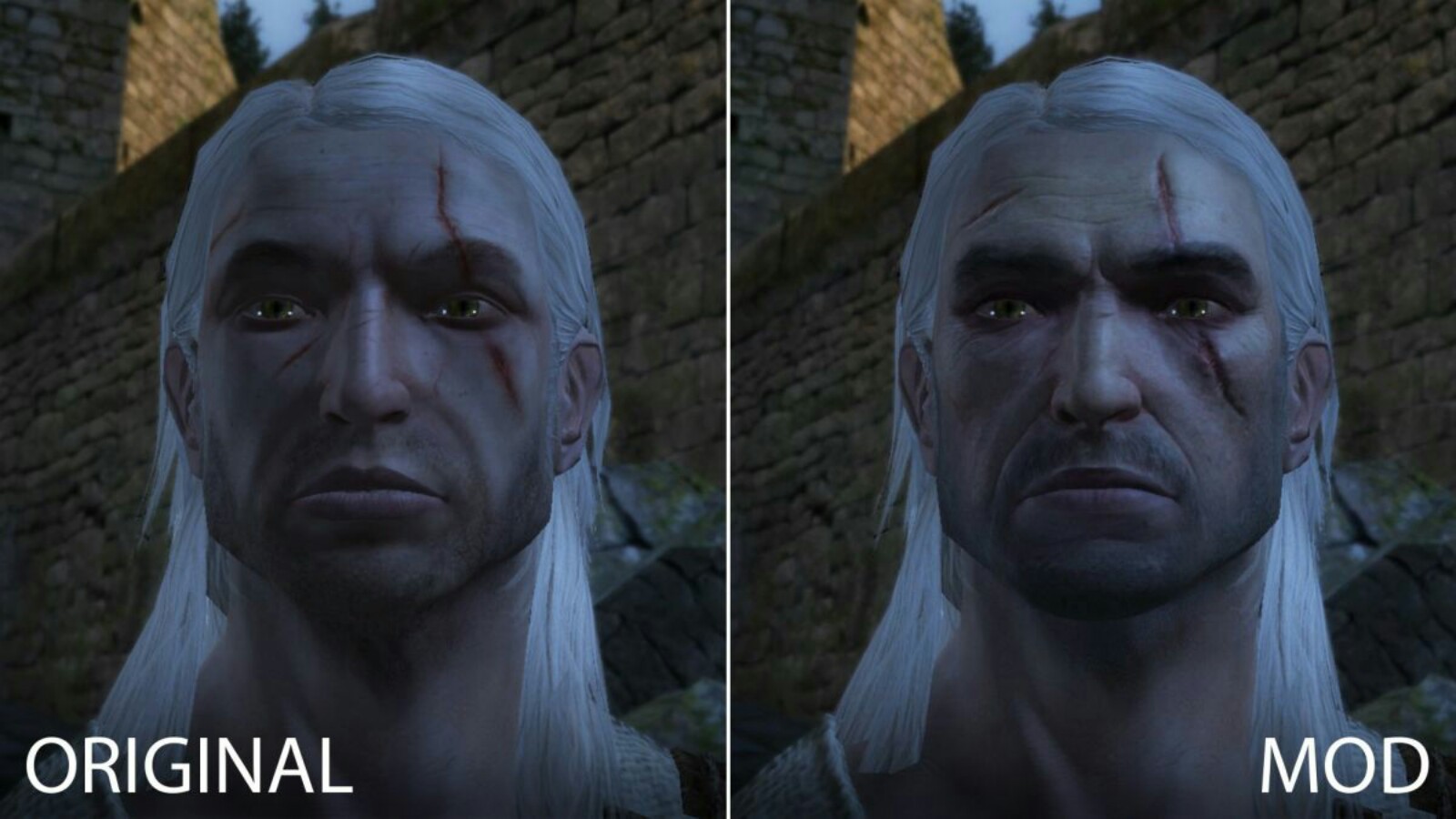 Some additional mods are : 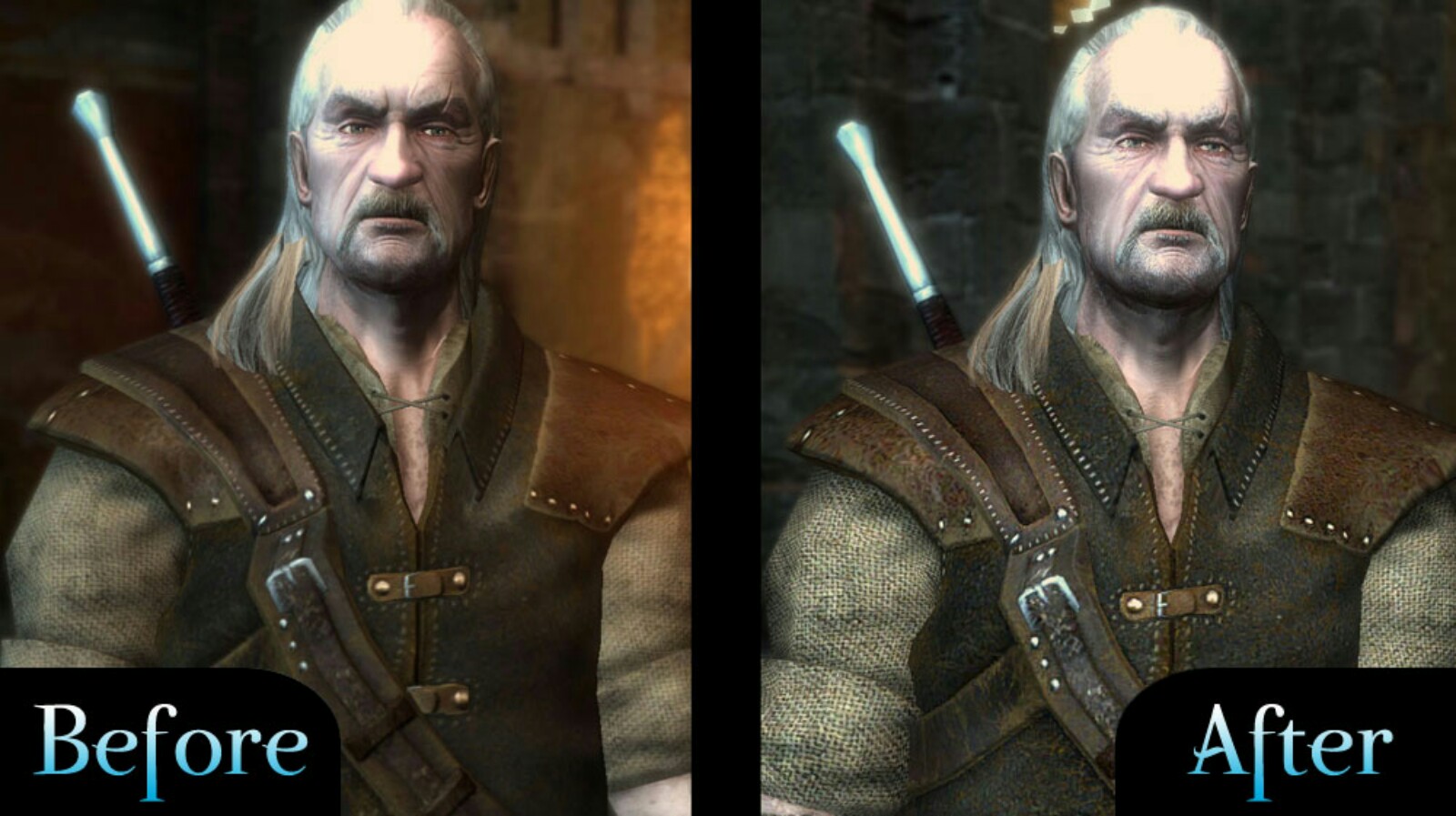 If you liked my article, then make sure you check out “The best Kerbal Space Program mods.”