“Slay the Spire”: Want to play as a farmer, slime, or even a sneko? Get all the best mods for this game here!

'Slay the Spire' is one such game that became a hit way before its early access.  Why? Well, it's quite simple actually. This game is a roguelike dungeon crawler, which is very riveting that players can access from any length as long as they satisfy the card game veterans. The creation of this game is by Mega Crit Games. 'Slay the Spire' is a replayable affair, with a mix of different genres, combined with graceful and peaceful for building decks. 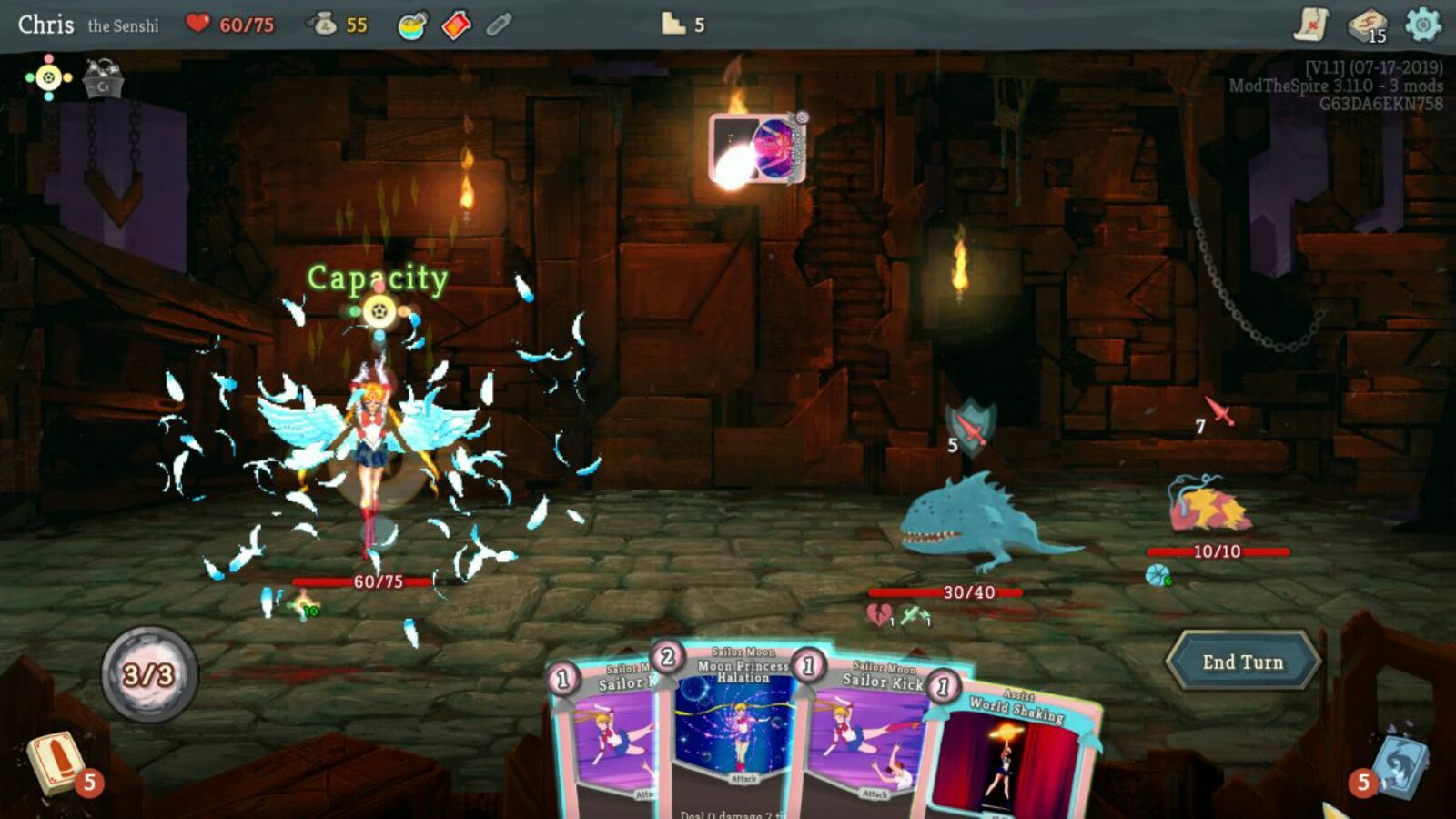 'Slay the Spire' modders are now introducing players with brand new cards, potions, relics, and even new characters. The modders let players go to more than just any lengths, with brand new rules to the game from sailor moon rules to poker rules to even farming playable monsters. You heard it right; players can pose as farmers and play the game.

'Slay the Spire': All the best mods for players to enhance their game. 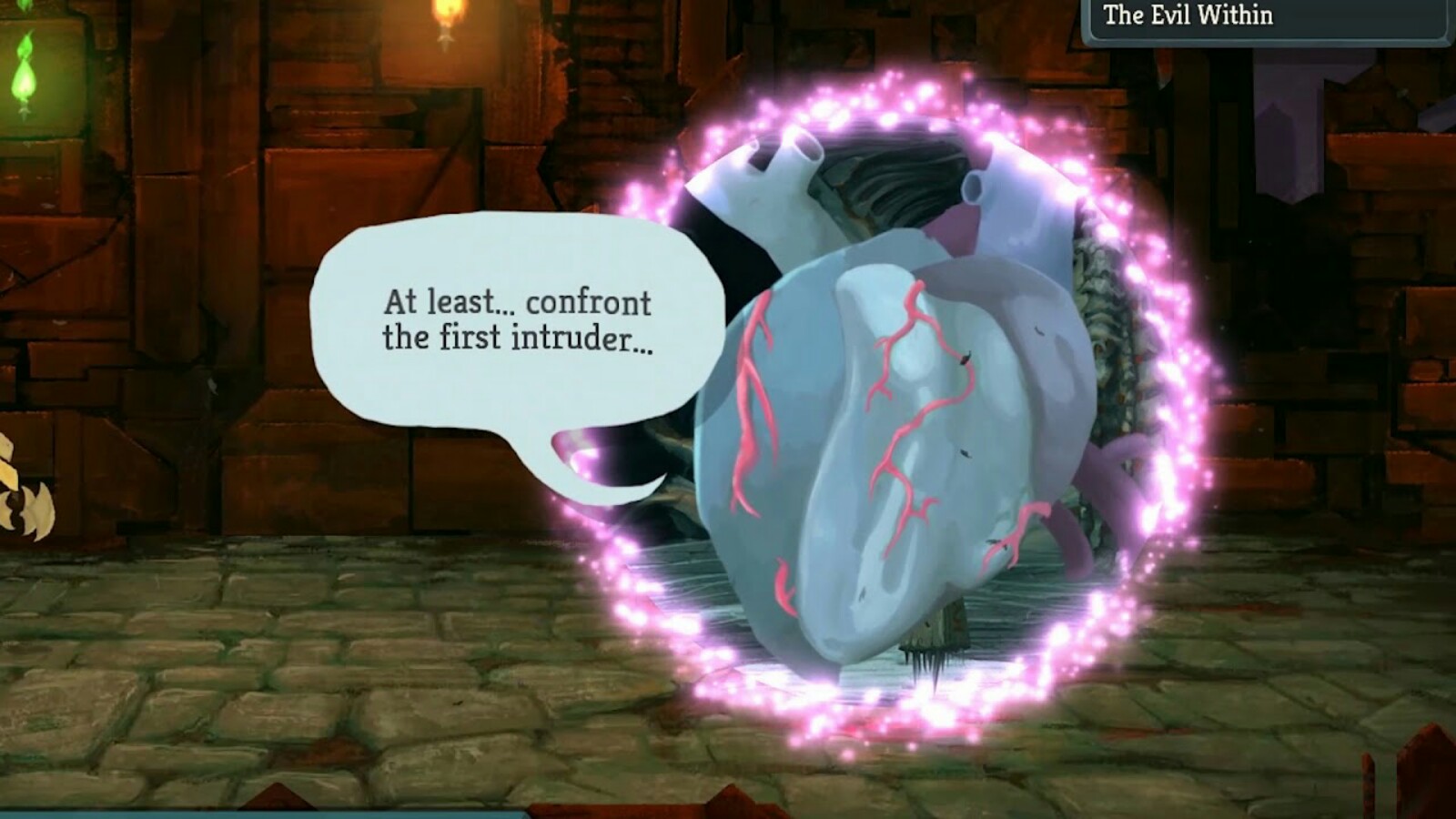 However, a lot of the cards of the vanilla version of 'Slay the Spire' gets turned off using the mod. Players will find this odd at first, but later realize that those cards would be a distraction and get in the way. Players can also find custom cards in this mod. 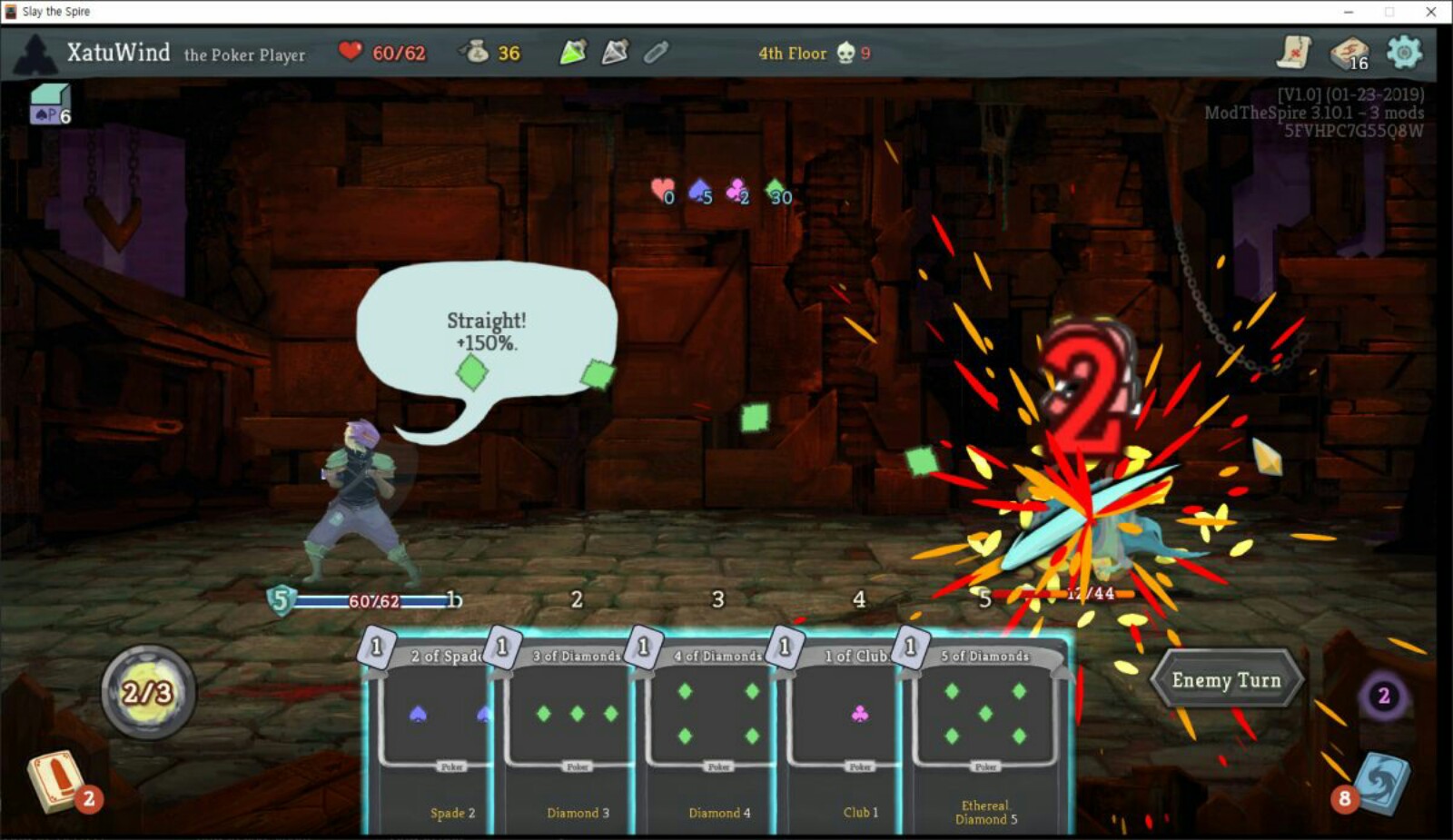 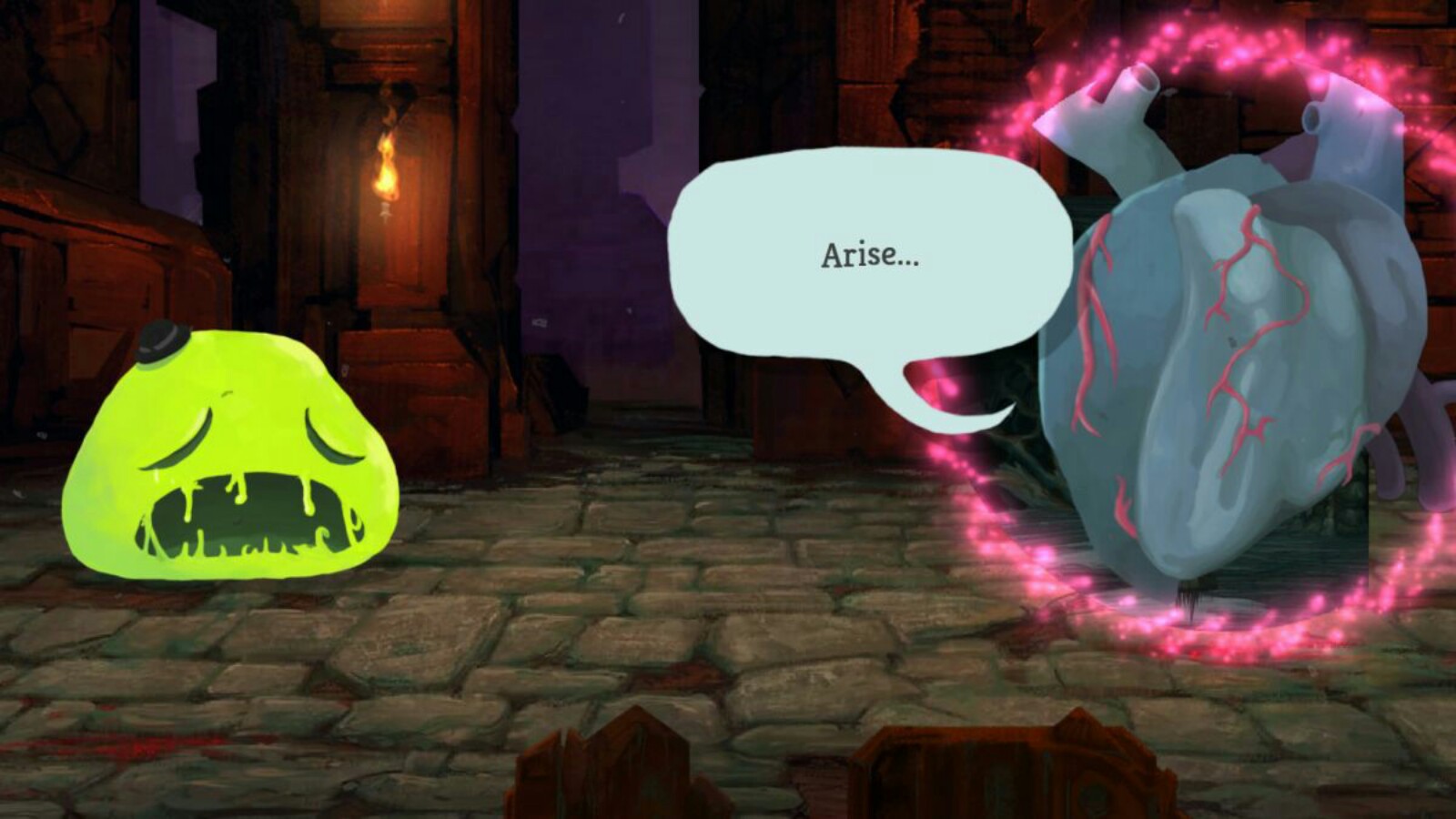 If you liked my article, make sure to check out "World War Z 2."