“Ty Dolla $ign” and “Nicki Minaj” new song released last Friday. Why is the song so unique in itself? Tap here to read more. 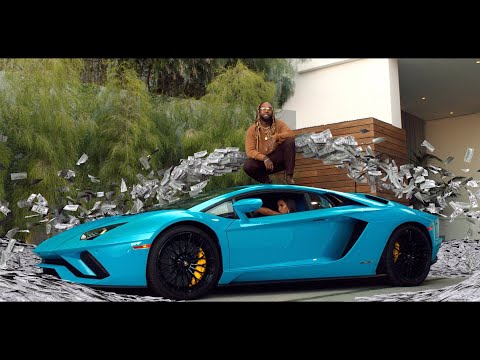 What a good Friday it is! If you are still unaware of what I am talking about? let me clarify. The pair of the Duo is back again with the new release “Expensive” , as their previous song “hottest in the city” remained a major hit in 2019. Here is the video for you:

Produced and directed by Romain Laurent, Daniel Kalette, and Jed Herold. The video song features Ty Dolla $ign singing for her girlfriend Nicki Mirage displaying her expensive taste and alluring styles apart from stressing what his woman really desires? Depiction of the same is done using Beautiful woman, diamond filled swimming pools and floating money out of pockets, and all other costly stuff adding a unique taste to the viewers.

The video initiates when Nicki Minaj’s car reaches the house of Ty Dolla, who unloads her shopping articles, after greeting her. But as he intended to do so, a flood of shopping bags emerges from the back of the car and he finds himself in between the same. Ultimately song begins with him singing “She is so expensive, okay and on and on displaying how costly her vibes are. The song continued further displaying various sorts of expensive things in between along with flowing notes out of its pockets getting collected aside, till the last half of the song where we find Nicki rapping in the front of the mirror displaying her classy queen attitudes. 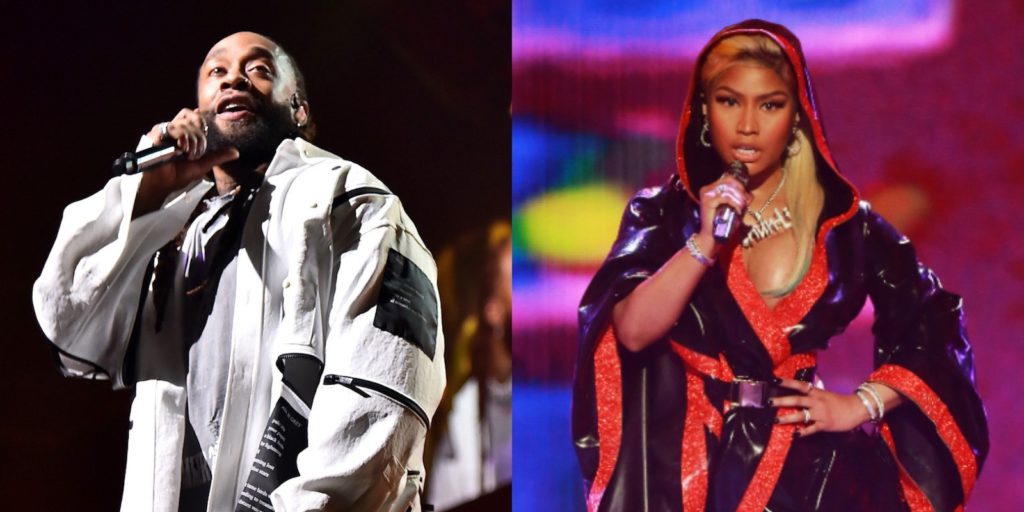 As said by Ty in a press interview “Expensive is all about showing your girl that she deserves the best things in this world”. Is what the video is all about.

As the name is expensive so is its fame. Soon after its

arrival dozens of comments and likes are received from the viewers. Although it

Soon after its release, the song received huge appreciation from the fans gathering a total of 1.5 lakh upvotes and 13k comments and still counting. To mark the release of the same Ty shared several posts on his Insta account where he is seen standing in the poster above which is written Expensive.

If we talk about Nicki, with the arrival of the new song, she has become the most prominent center of attention where everybody is praising her as seen from their comments. Here are some of them, mentioned below.

One user wrote: Nicki is the most beautiful female rapper.

Other wrote: Still relevant 12 years into her career

Another user wrote: Nicki stoles the show every time.

As the singer possesses a charismatic aura around herself. The reason for getting her cast was surely remained the same, making her the best fit for the role. When Ty, all-time famous for his costly songs, was confronted regarding his intentions of casting Nicki Minaj into the song he said “I want to put a female into the song and the Nicki was the only voice I could hear on it. So, when I sent her the record and she sent her verse right back I know we had a hit on our hands.”