Rob Zombie’s Halloween is a 2007 American film based on the 1978 horror classic of the same name. Rob has worked hard in writing, directing as well producing the film which even accrued the grand success. The film has successfully completed its thirteenth anniversary on 31st August 2020.

The US based cinema was a huge blockbuster and earned $80.4 million during the release. This 110-minute feature film was successfully because of the accumulated hard work of various dignitaries. Not only this, Rob Zombie’s “Halloween” was somehow different than the previous ones. He managed to take out the inner psychic meaning behind every actions. This was a new side which his part of Halloween explored with the characters.

After watching Rob’s Halloween, many thought that the director followed the same old path of his colleague John Carpenter. Carpenter too has made a similar film with the same title. It was released on 27th October 1978 and gained huge success. Many believed John was inspired by Alfred Hitchcock and his way of film making. 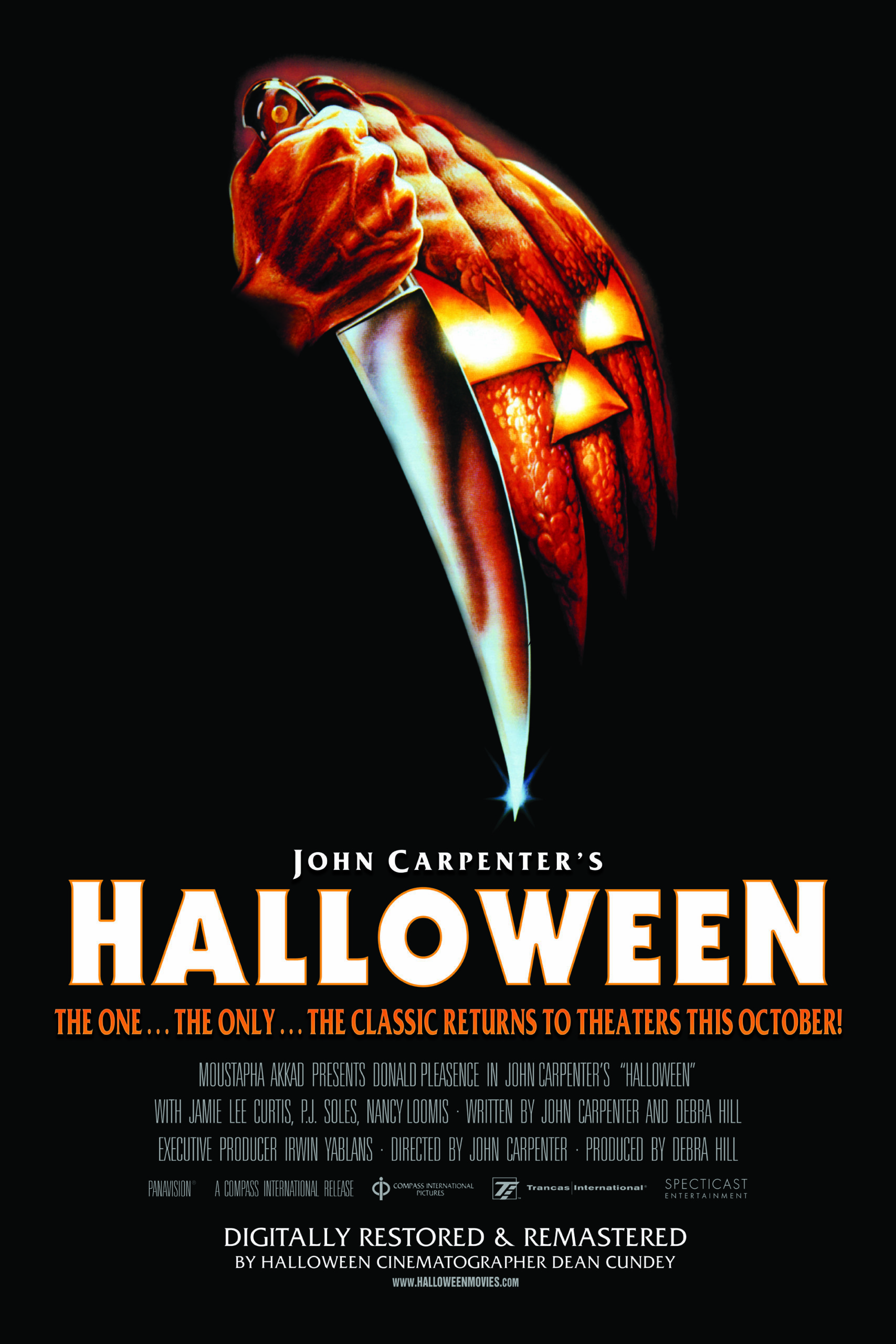 On the other hand, Rob was highly moved by John’s original. And he even ended up following the similar storyline. But the audience felt that the director-cum-writer explored the each and every character in his own way. Because of huge appreciation from the viewers end, Zombie even released a sequel, “Halloween II” in 2009.

Halloween: Worked with a huge cast 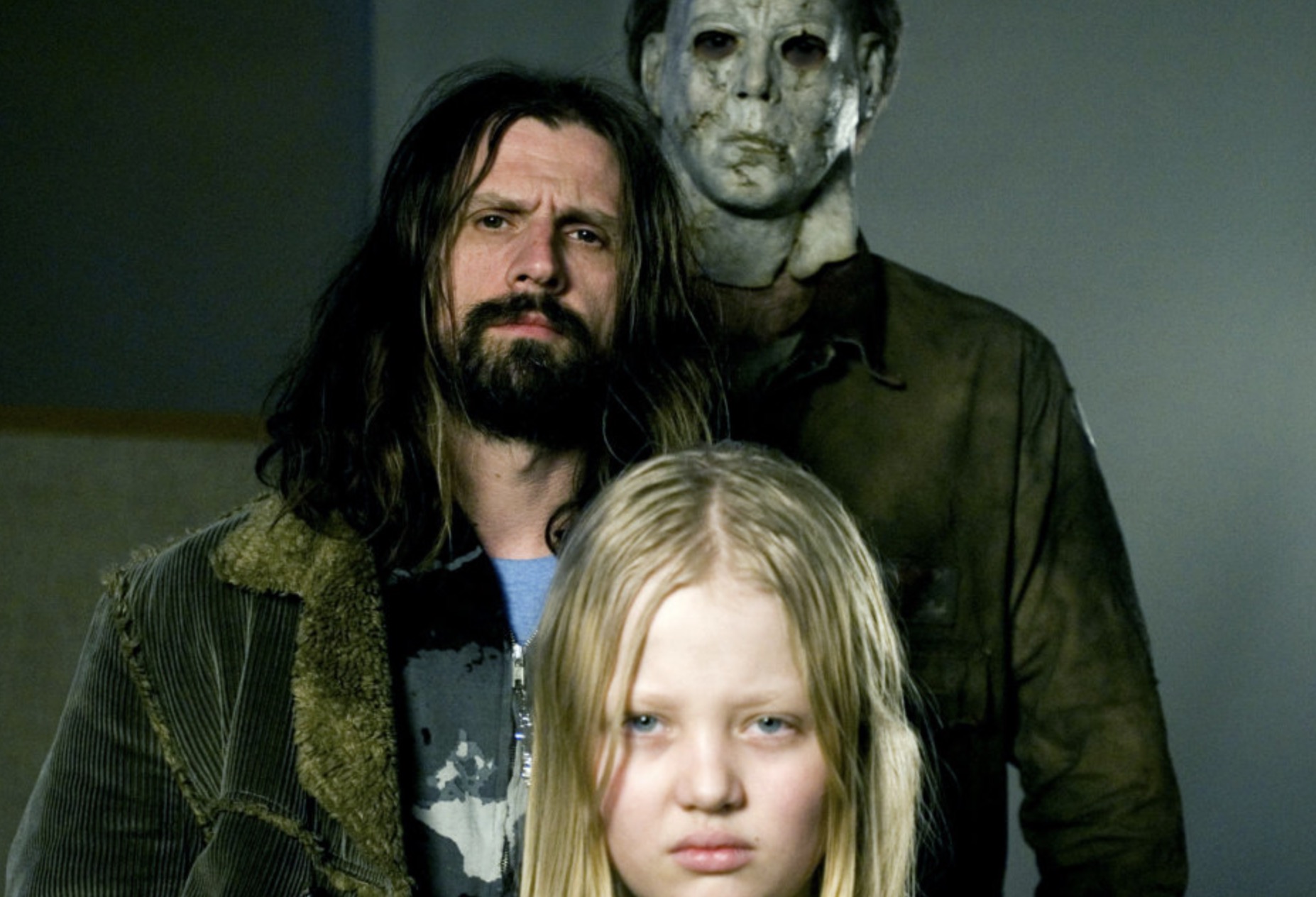 John Carpenter is all excitement for his next release in the Halloween franchise. He has even announced officially about how great the upcoming film is. This has already heightened the audiences’ expectation.

Unfortunately, Halloween Kills is not releasing in the middle of this pandemic but the fans can expect it in the coming year. John has already sat on his chair of Executive Producer for this film and even he is managing the film score. Means it is surely going to give you some chills along with goosebumps in the middle of the Halloween night. As per the sources, Halloween Kills is going to hit the theatre on 15th October next year.