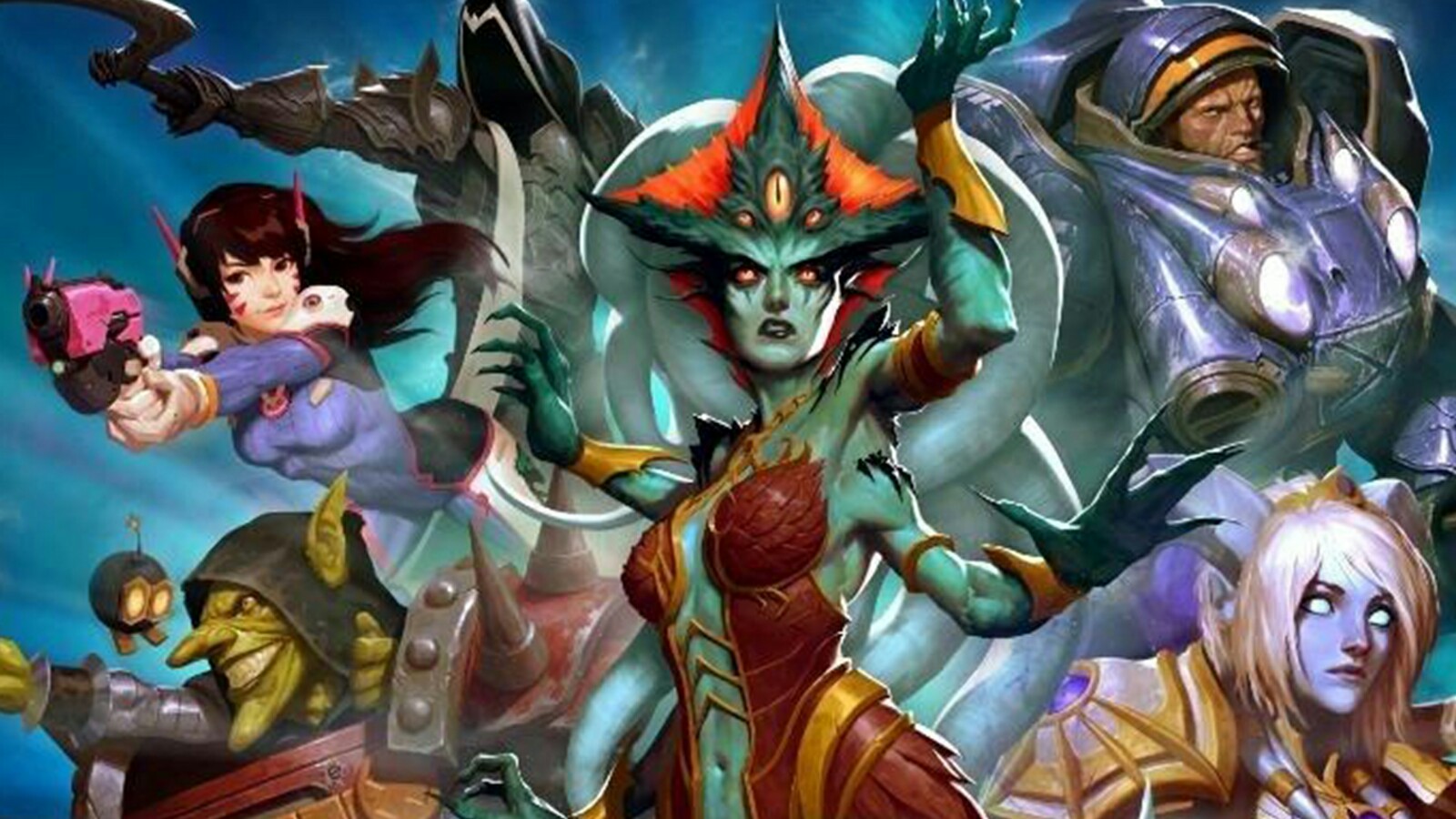 The ‘World of Warcraft’ default UI does function decently, but it is not enough because it gives players a lot of information during a raid in a screen taking up most of the space. It can appear very irritating with all the tabs and screens appearing everywhere, distracting the player. Thankfully, space is filled with the help of the massive addon support, giving players hundreds and thousands of options to choose what way they want their game to appear. Some add-ons focus on other professions while the other on raiders, with not very important jobs. Each addon in this article will make your ‘World of Warcraft’ experience wonderful. 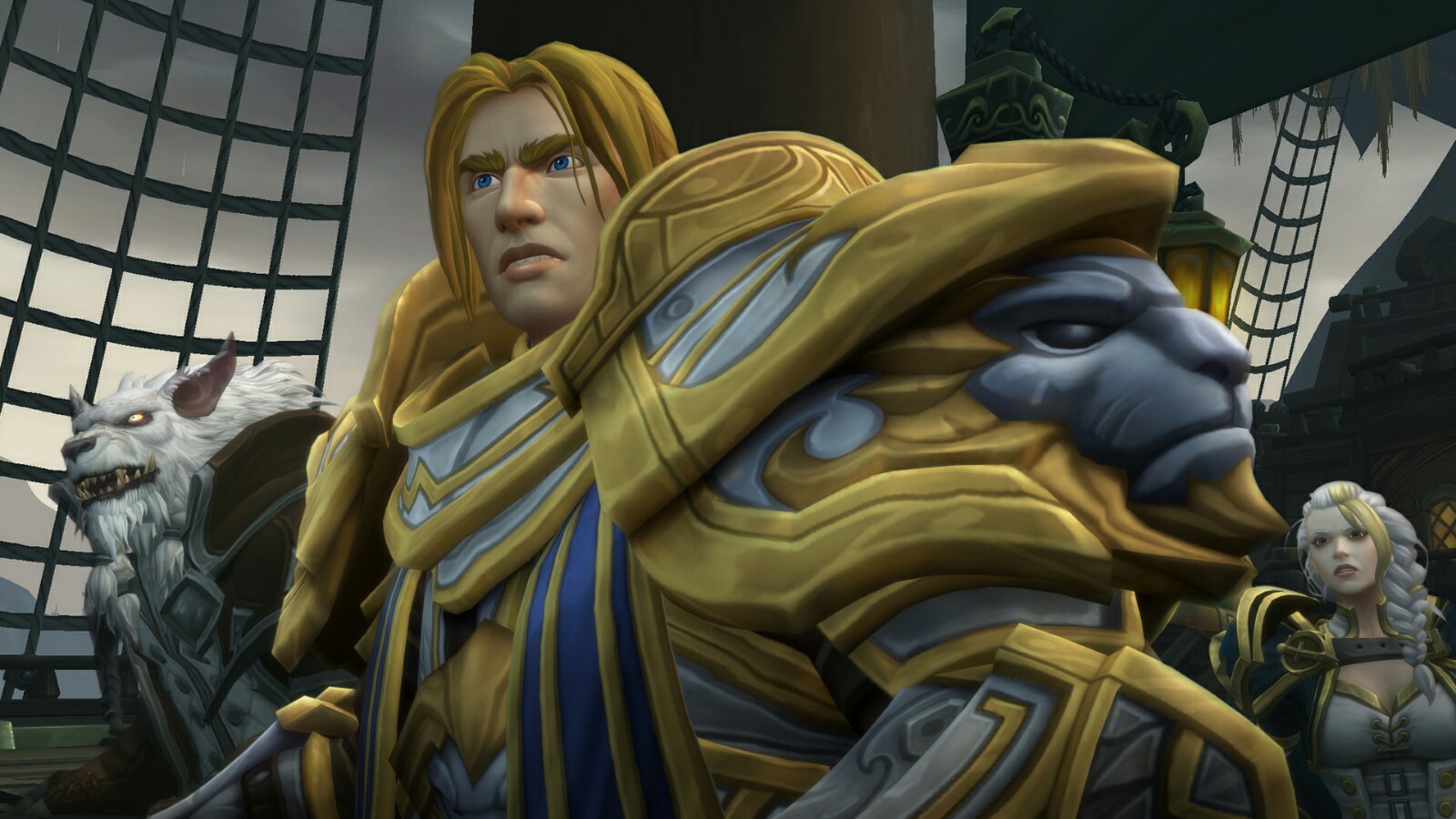 The Twitch desktop app is the best for getting all these add ons on your PC or MacOS. This app is handy because it gets updated regularly and has all the addons for the game. So, without wasting another minute, let’s check out the ‘World of Warcraft’ addons.

‘World of Warcraft’: The list of all the top WoW addons 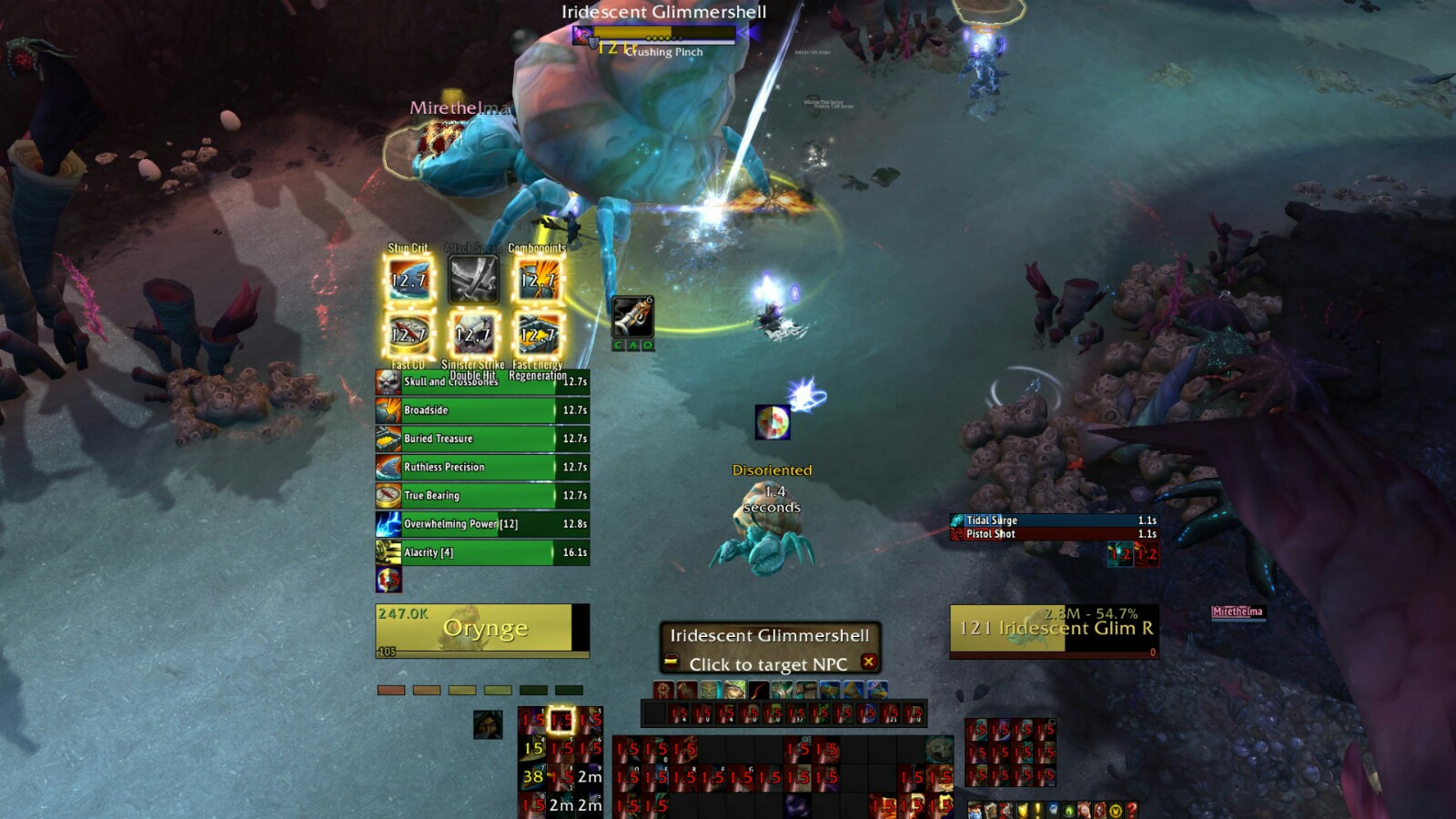 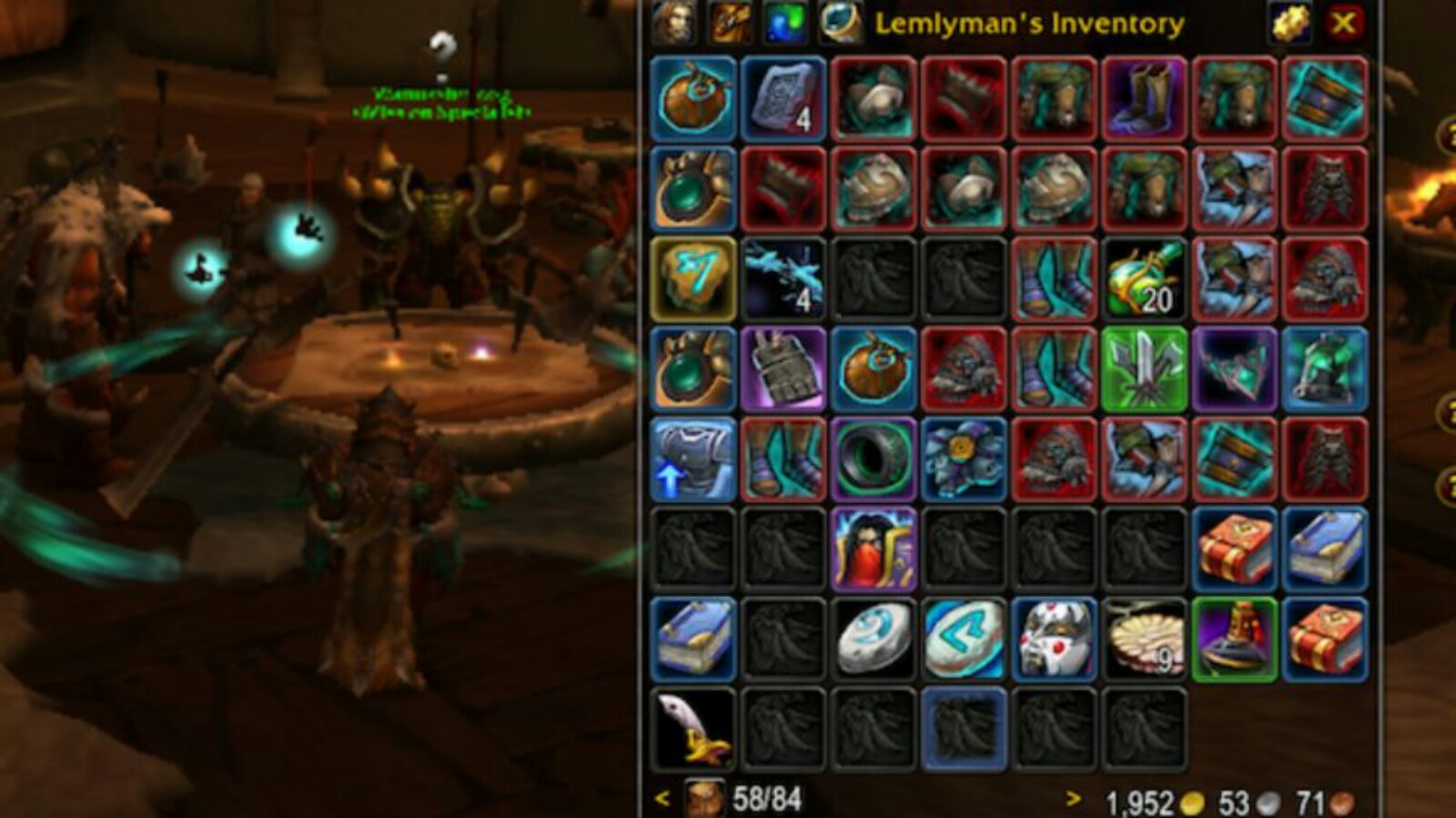 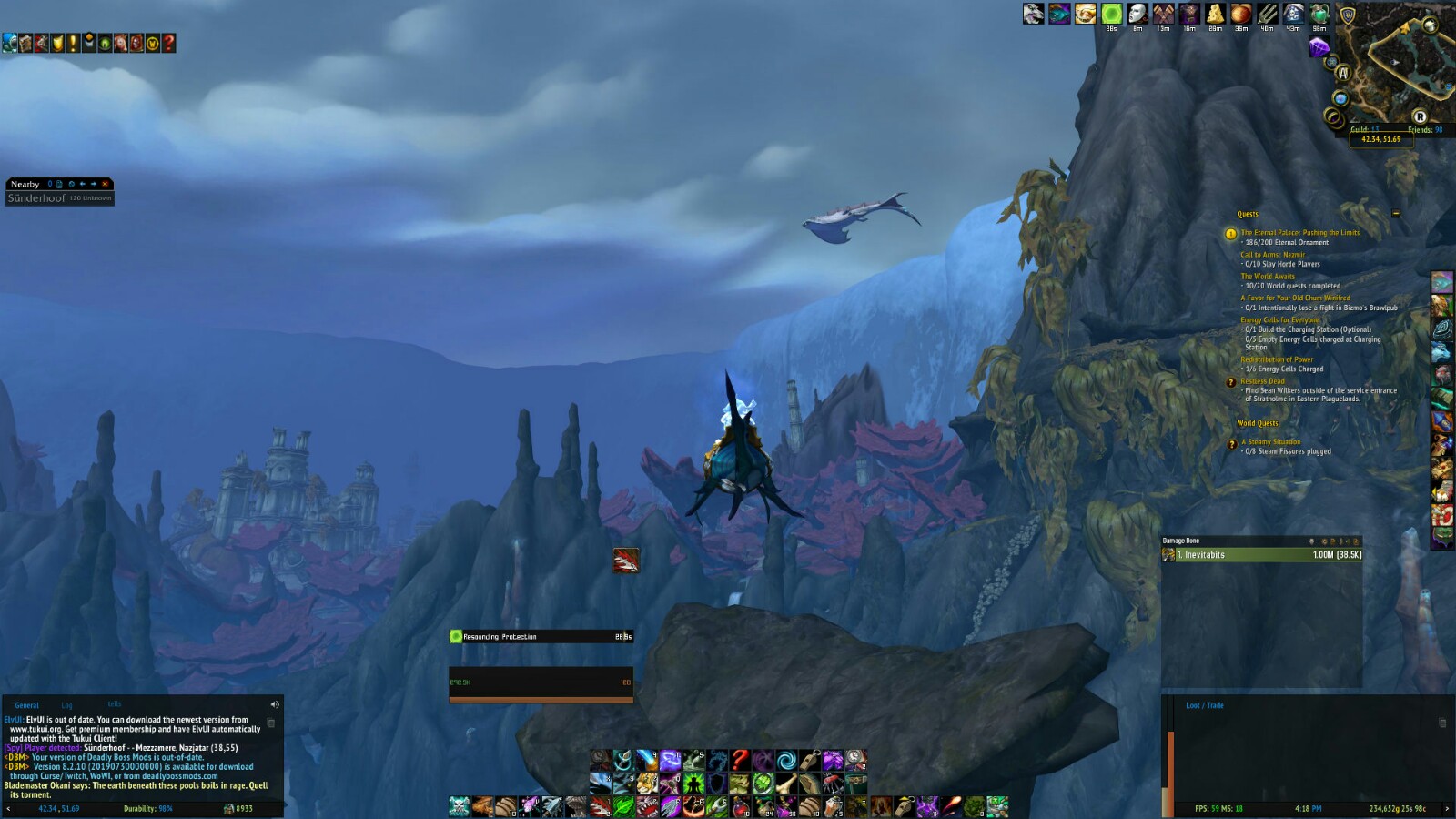 Some other mods are: 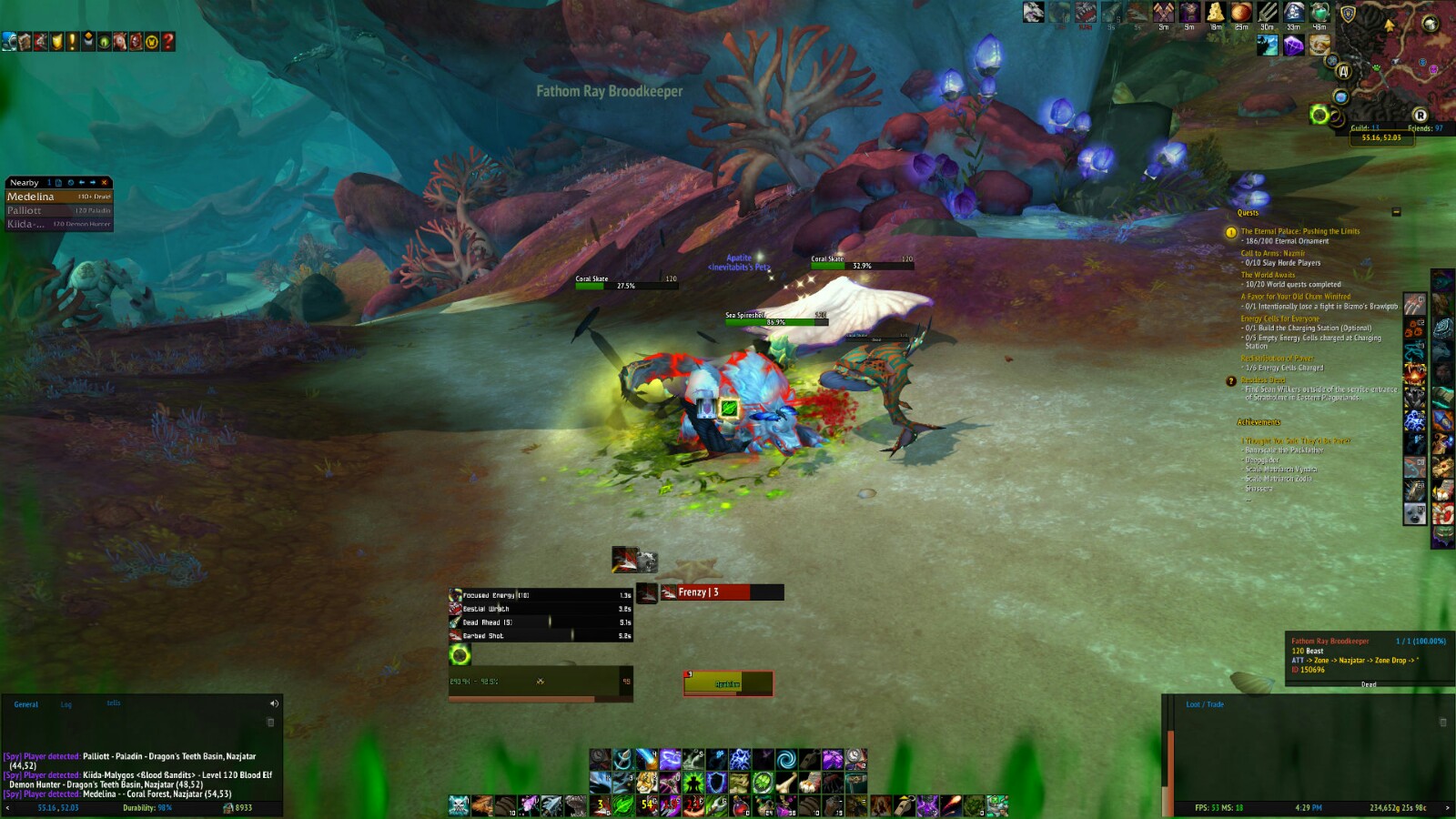 If you liked my article, make sure to check out “The Witcher Enhanced Edition Mods.”