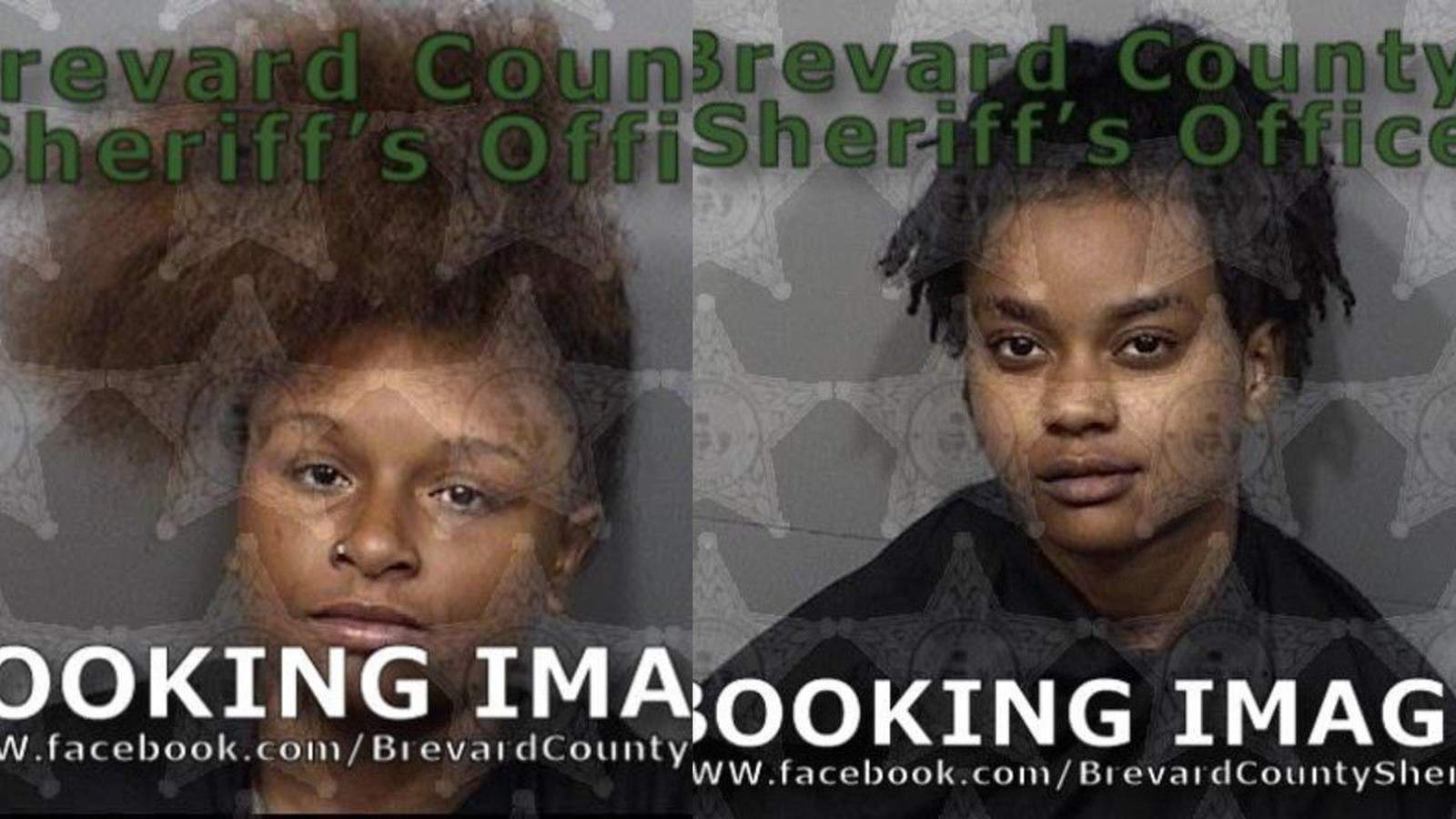 In a case of murder and fight, a woman fatally shot her ex-girlfriend’s, on her partner’s request over a fight about Facebook.

A woman shot her girlfriend’s ex-girlfriend nine times at her partner’s request during a fight about Facebook. The victim was recording the altercation on her phone, according to the Cocoa Police Department.

Police said they received a call Tuesday evening about a shooting at an apartment complex on North Fiske Boulevard. When they arrived, they found Nitekka Nesha Lennear, 27, suffering from gunshot wounds to her chest, forearm, back, neck, and side.

Lennear was taken to an area hospital, where she died.

Lennear’s girlfriend told police that she and Lennear went to the apartment complex to confront 21-year-old Aniyah Terriana Roshay Thomas. The victim’s girlfriend said the two couples were fighting “over a Facebook post and a Facebook status change.”

Police said Lennear and Thomas dated for a year but their relationship ended in July after a domestic violence incident.

While at the apartment, Lennear’s girlfriend said she hit Thomas as the two were at the top of the stairs, and at that point, Lennear went to the bottom of the stairs to leave, records show.

Thomas then started yelling at Byrd, telling her “shooter her, bae, shoot her,” according to the affidavit.

Police said the victim’s girlfriend heard multiple gunshots then saw Lennear lying at the bottom of the stairs.

“Someone just got killed. Someone literally just shot her like 20 (expletive) times. She’s laying down at the end of the stairs,” one caller said.

Lennear’s girlfriend provided police with an eight-minute video that Lennear was filming on her phone. The video starts with Lennear and her girlfriend in the car heading to the apartment complex to confront the other couple.
Then shows Lennear’s partner and ex-girlfriend fighting and it ends with loud bangs and Lennear falling to the ground and the screen going black, records show.

After the shooting, police said Thomas and Byrd ran from the complex. Thomas was interviewed and said she didn’t know what happened because she was involved in a fight with Lennear’s girlfriend.

“It was only after she was confronted with the video that she admitted that it was her voice telling Byrd, “shoot that (expletive), bae,”

Byrd did not speak with the police about the shooting.

Thomas and Byrd are both facing second-degree murder charges.