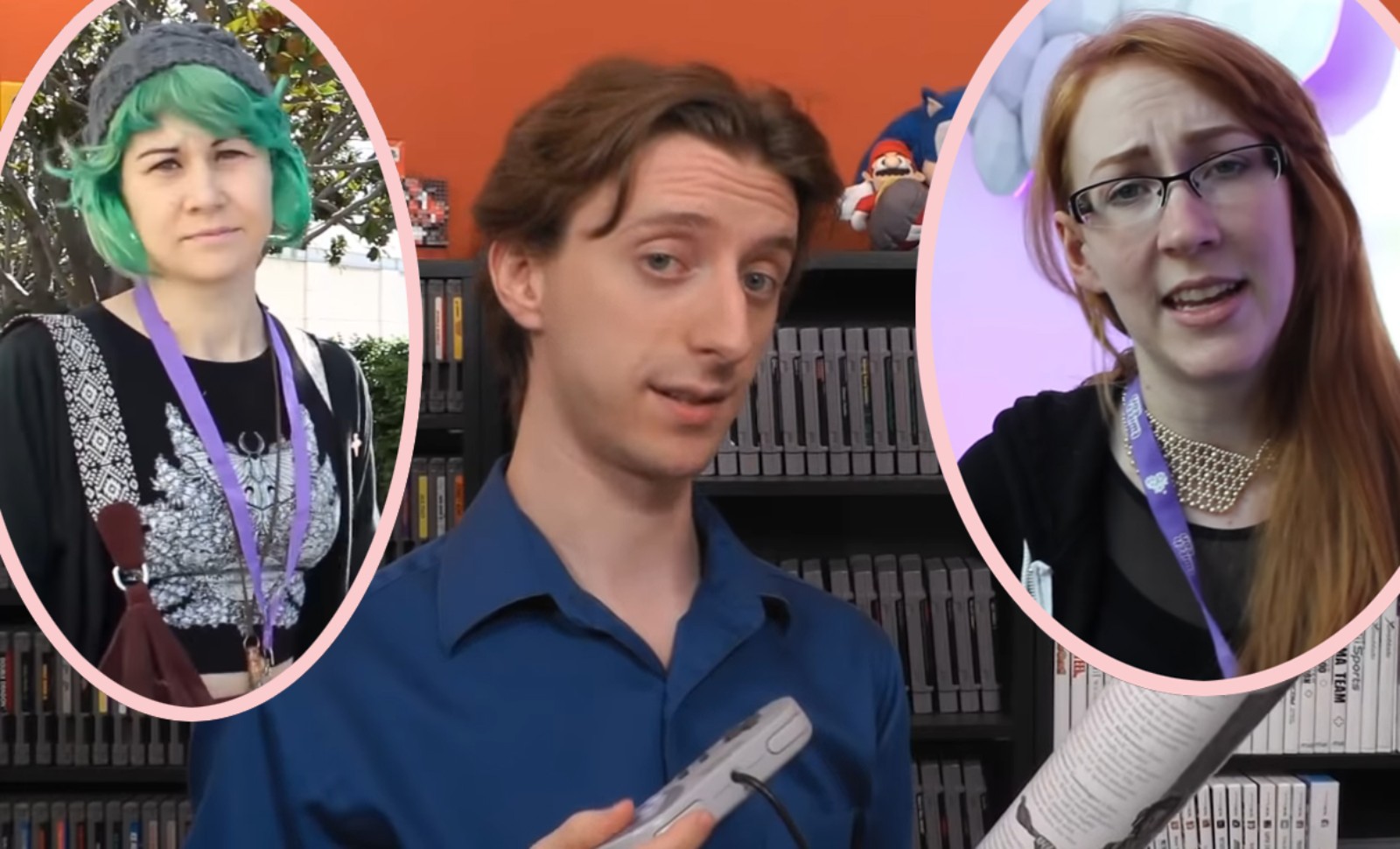 Jared Knabenauer is a quite famous gaming YouTuber who, in his videos, makes reviews of gadgets and video games. His Youtube channel’s name is ProJared, which he is popularly known. ProJared is a 33-year-old Youtubers with over a million subscribers in his track. The rise of his Youtube channel began in 2013, with the net worth of the way being 138,000 dollars. 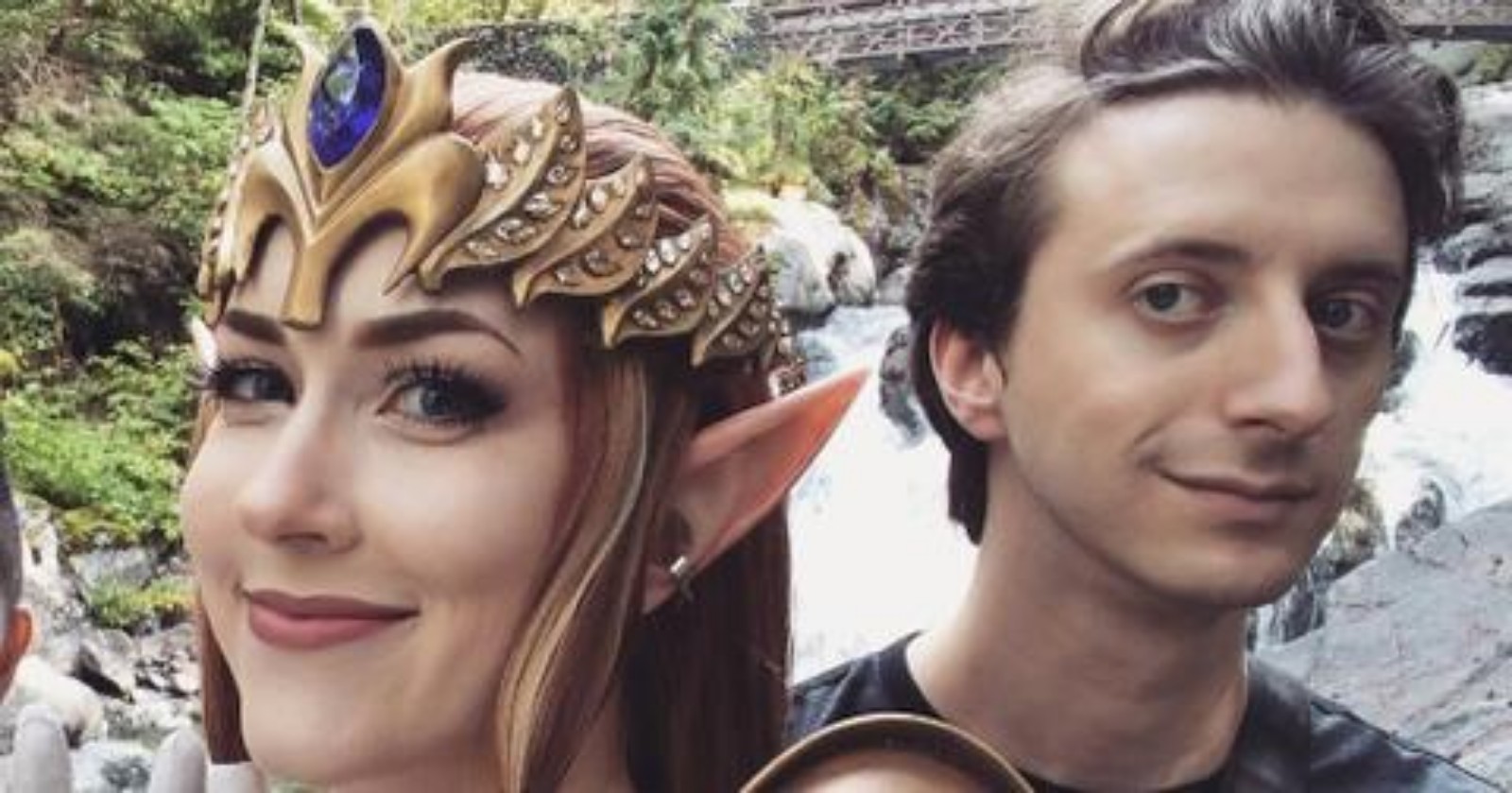 ProJared is married to Heidi O’Ferrall, who is a famous cosplayer. Things took a turn when Heidi made accusations against Projared on May 9, 2019, about him cheating on her. Heidi tweeted a thread of tweets on her account about the charge. Projared has since then not uploaded a single video on his channel for a long time, but later on, did start uploading.

‘Youtuber ProJared’: The accusations against him

ProJared’s wife, Heidi, made claims against ProJared on May 9 by tweeting a long thread of tweets on her account. She accused him of cheating on her with Holly Conrad, a fellow Cosplayer. Guess what? Those were not the only allegations she made against him. Heidi also made shocking revelations that ProJared has sent and received nudes through a tumble page and Snapchat from fans, where ProJared forced underage fans to send him nude pictures. Heidi did mention that the page was first started under her knowledge for consenting adults to participate in body positivity. Still, suddenly it turned into something else, something beyond body positivity and consent. 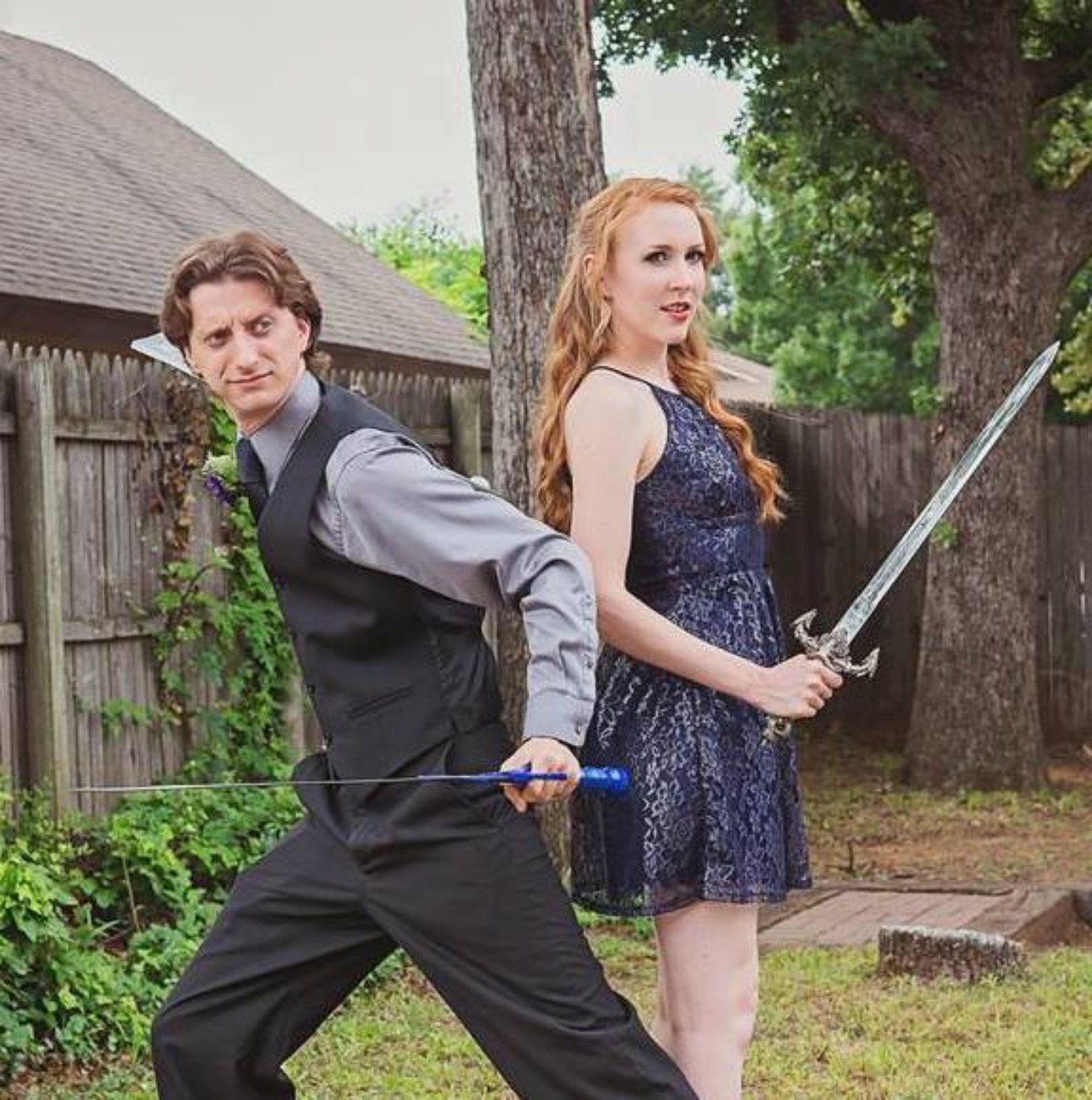 Heidi also said that she felt helpless at first because ProJared had all power over her, financially and socially, making her seem very powerless. Heidi lastly also told social media that her husband was cheating on her, with none other than one of her fellow cosplayers, Holly Conard. Heidi, in her tweets, also asked fans who got caught in this trap to reveal ProJared’s unknown side.

‘Youtuber ProJared’: Claims made by fans against Jared

After Heidi posted those tweets, Twitter, flooded with followers coming out with the stories of their experiences with ProJared, Projared, for years, has sent and received nude photos from his fans, and many of them were underaged at the time.

In recently learned that my husband @ProJared has been fucking @HollyConrad behind my back for months. I have no idea what announcement he just made because he blocked me. pic.twitter.com/QeSAIuahJa

ProJared’s Collective creator, NormalBoots, gave an announcement saying that after the accusations were made, both parties went their separate ways. NormalBoots got an unnamed e-mail, with the allegations against ProJared along with proof, leading to them going different ways. ProJared did not make any significant responses against these claims, just told people to decide and choose which id the truth and which is not, and that he leaves it all on them. 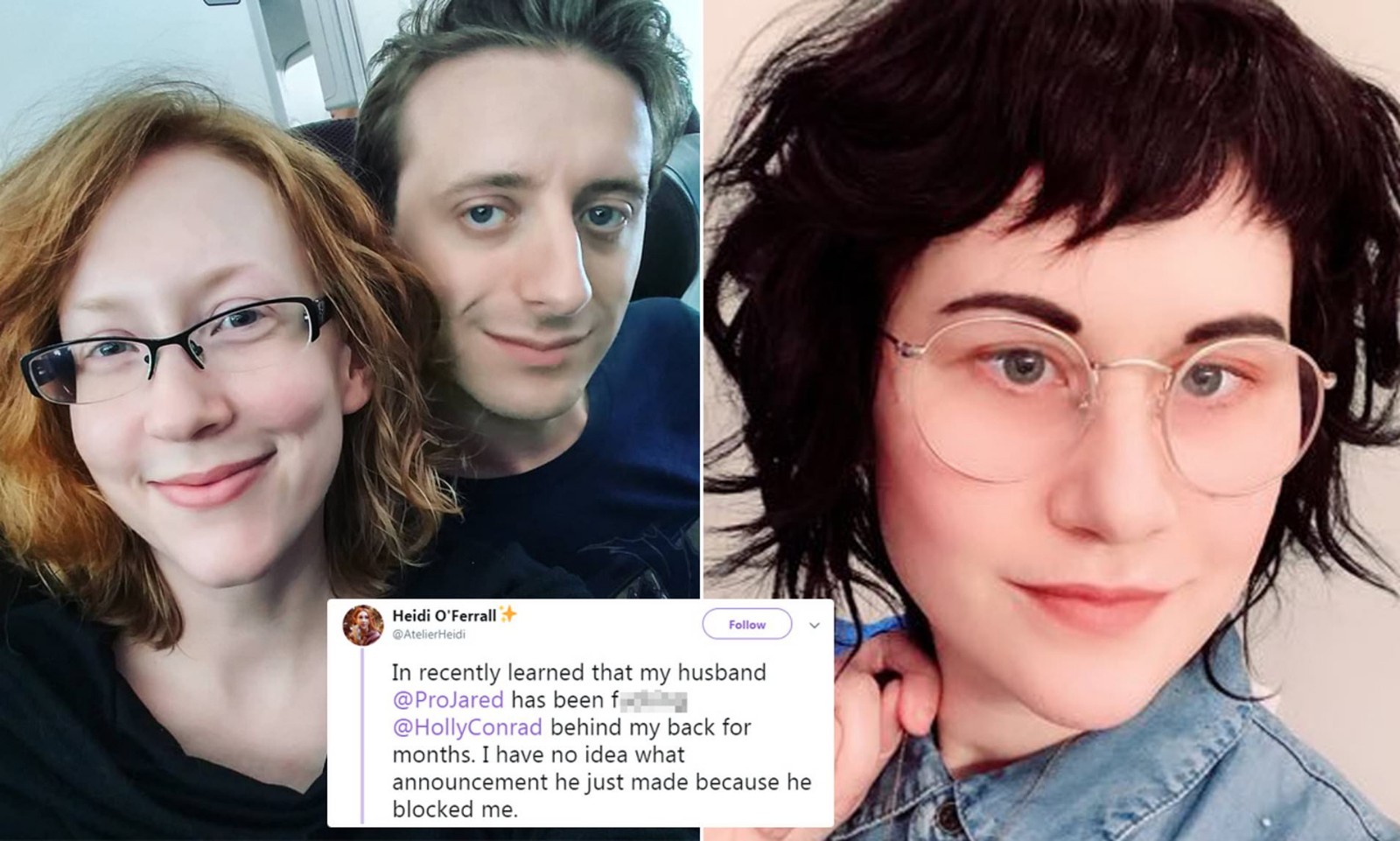 If you liked my article, make sure to check out “Stardew Valley mods.”