Asteroid 2010 FR: NASA reveals that this approaching celestial object is twice the size of the Pyramid of Giza. Click here to know how much threat it can cause

National Aeronautics and Space Administration shortly known as NASA is always on its research. They are constantly updating everyone with the latest asteroid which is even bigger than the Pyramid of Giza. The asteroids and all other celestial bodies have always excited people. NASA which has announced the news is all set to continue with the in-depth research.

Asteroids as widely known revolve around the Sun. these celestial bodies are much smaller than a planet and have a rocky surface. NASA as well many other astronomical agencies are issuing some facts related to this new object. They have passed some problematic news mixed with some happy findings.

Asteroid: Twice the size of Pyramid

We are all familiar with the Pyramids of Giza. They not only contain some unknown histories but are even huge in size. These huge historic pieces have attracted a hell lot of visitors every month.

But the more shocking news is revealed by the American space agency, NASA. World’s premiere news agency National Aeronautics and Space Administration said that this new “465824” is going to cross the Earth’s orbit on 6th September 2020. Even NASA has officially classified it as “potentially hazardous asteroid”. But they have even passed some relaxing words and revealed that although it is huge in size but still it won’t hit the Earth’s surface. 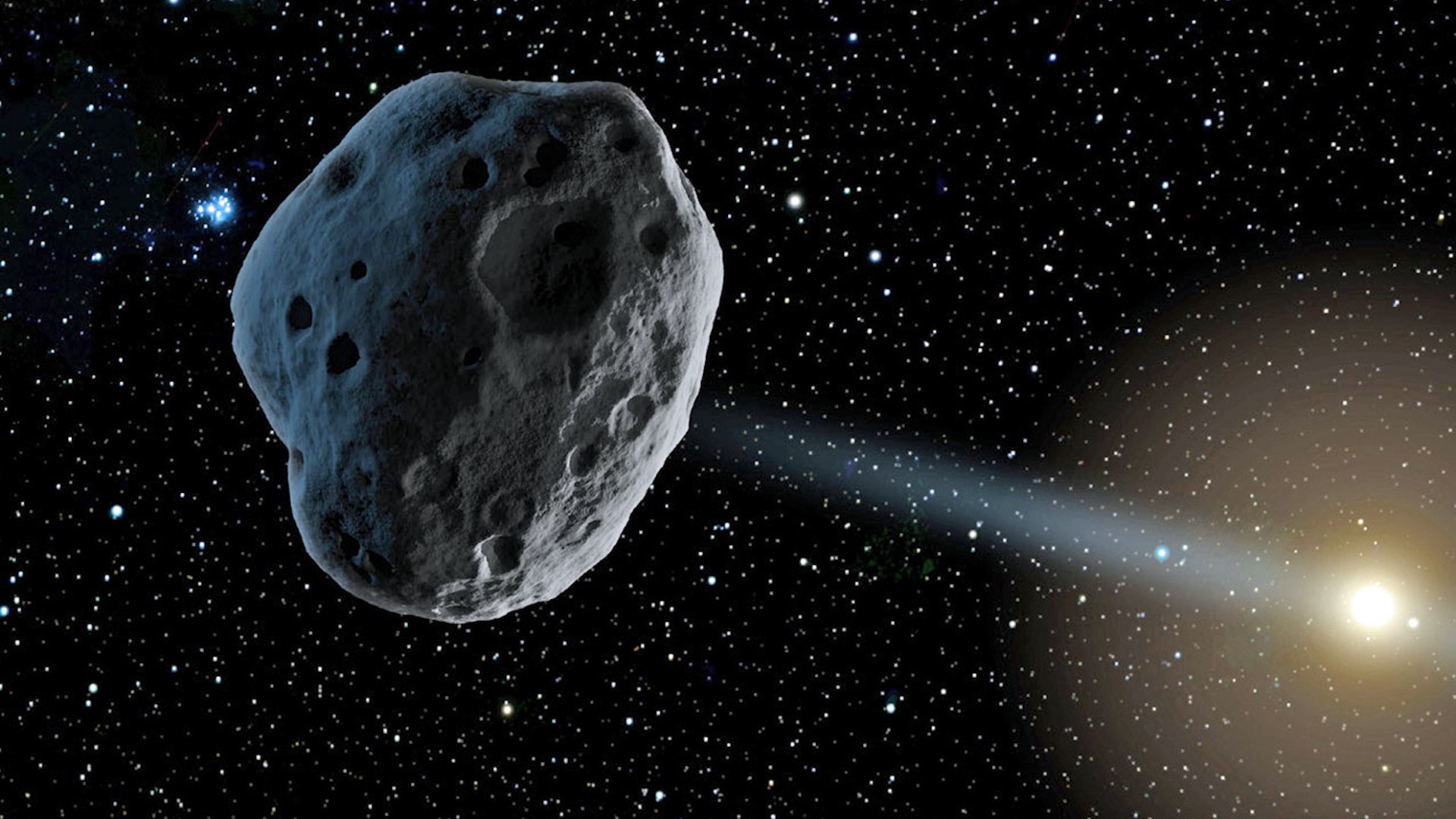 According to NASA’s Center for Near Earth Object Studies (CNEOS), the approaching object will pass the surface without causing any serious damage. They have even updated everything related to this asteroid in their Twitter post. As per them, it will pass our planet on 6th September by more than 4.6 million miles away.

Asteroid 2010 FR: When it was first spotted?

If anyone is thinking that this celestial object is an extremely new discovery than you are completely wrong. This asteroid 2010 FR was first spotted much earlier before. Scientists and researchers have already come across this giant mass back in 2010. And since then, they are keeping a close eye over this discovery. 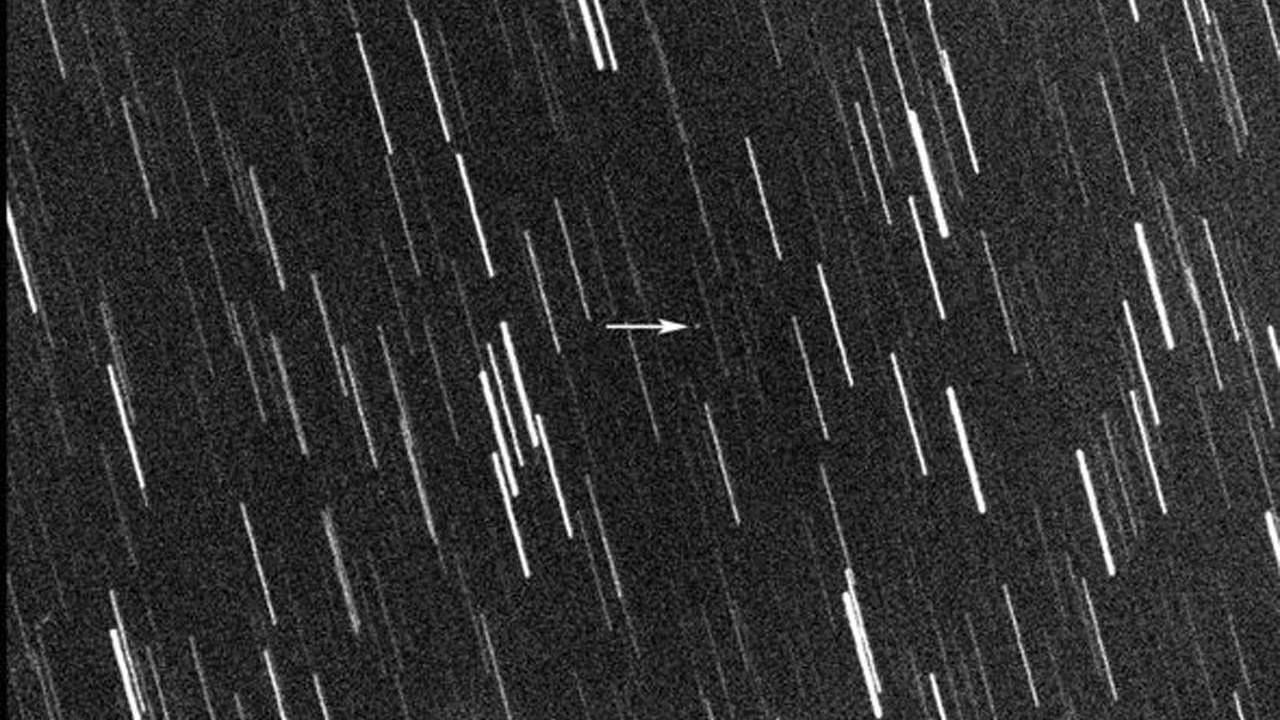 This asteroid has been named as 465824 or 2010 FR is approaching the Earth with the diameter in between 120 meter and 270 meters. Along with that, it is 886 feet tall which will be near Earth’s orbit around 15:30 IST. Although the asteroid is approaching towards the Earth’s surface at a speed of 31,400 miles per hour but it will pass unnoticed. Lastly, it will remain at the vicinity of the Earth for another six days.