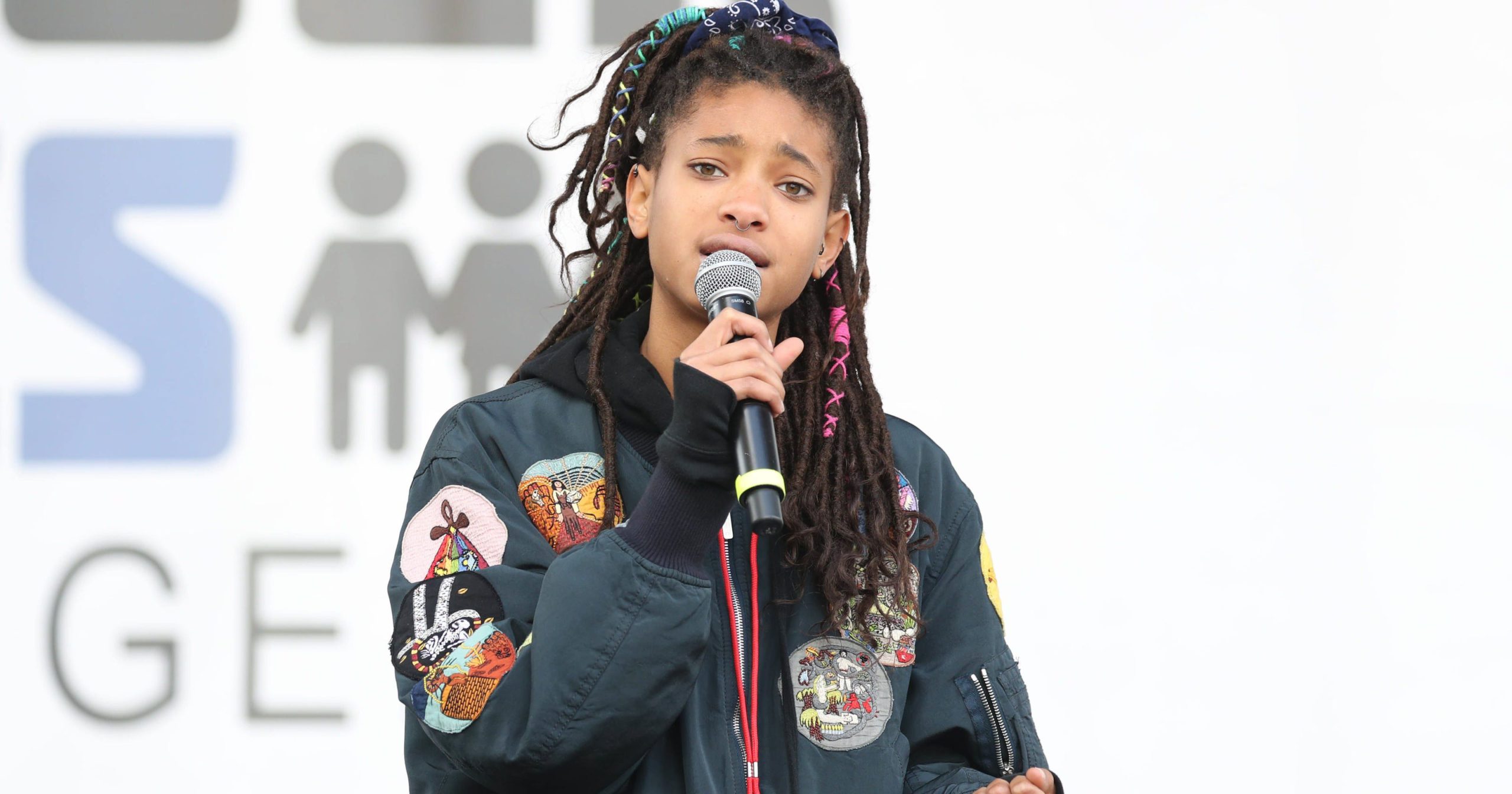 Willow Camille Reign Smith is a 19-year old singer, song writer, rapper as well as an actress. This teenage girl from America made her acting debut in the year 2007 in the film “I am Legend”. She further worked in many other films and even composed songs at this age. Willow has been awarded with the “Young Artist Award” for her wonderful performance.

Willow Smith who has released her debut album “Ardipithecus” at the age of 15 currently owns her own house. The daughter of the royal family followed her brother, Jaden’s footsteps. Her brother too walked away from his parents’ home and bought his very own $4 million mansion in the gated enclave of Hidden Hills.

Willow Smith was born in Los Angeles back in 2000. She was the second child of the musician parents, Jada Pinkett Smith and Will Smith. The couple too belong to this industry and are blessed to have Willow Smith in their life.

Willow is making her parents proud since her childhood days. Although the girl has not even completed her 20th birthday but the immense love and respect that she receiving at this age is incomparable. She not only acted in many movies but even lend her voice for an animated character in the famous Madagascar series. 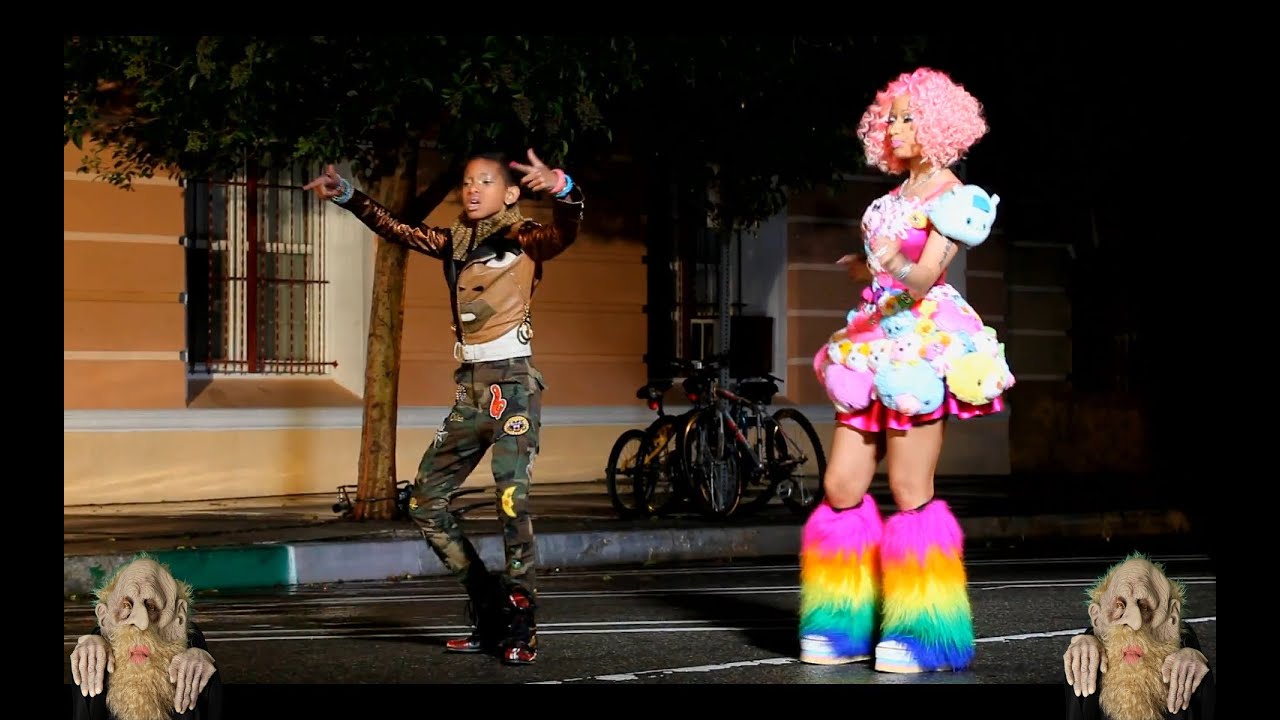 In 2009 her mother Pinkett Smith officially announced about Willow’s first single song named “Whip My Hair” which brought the teenager to fame. This followed by many more hits and finally she got a chance to perform with the bold rapper of this industry, Nicki Minaj for “Fireball”.

Willow who still in her teen has astonished everyone with her biggest purchase. Although her fans knew how royal her family is but they have never imagined that she will be buying her very own property at this small age. The teenage sensation has dropped some pictures of her new mansion which looks no less than a dreamland.

Her mansion is situated in Malibu and costs $3.1 million. The home covers approximately 3,000 square feet. It includes four bedrooms, four bathrooms, fireplace, large well-furnished kitchen, lawns along with solar power energy. Although there is no pools out there behind her large property but her gigantic windows offer views of the Pacific Ocean and mountains. 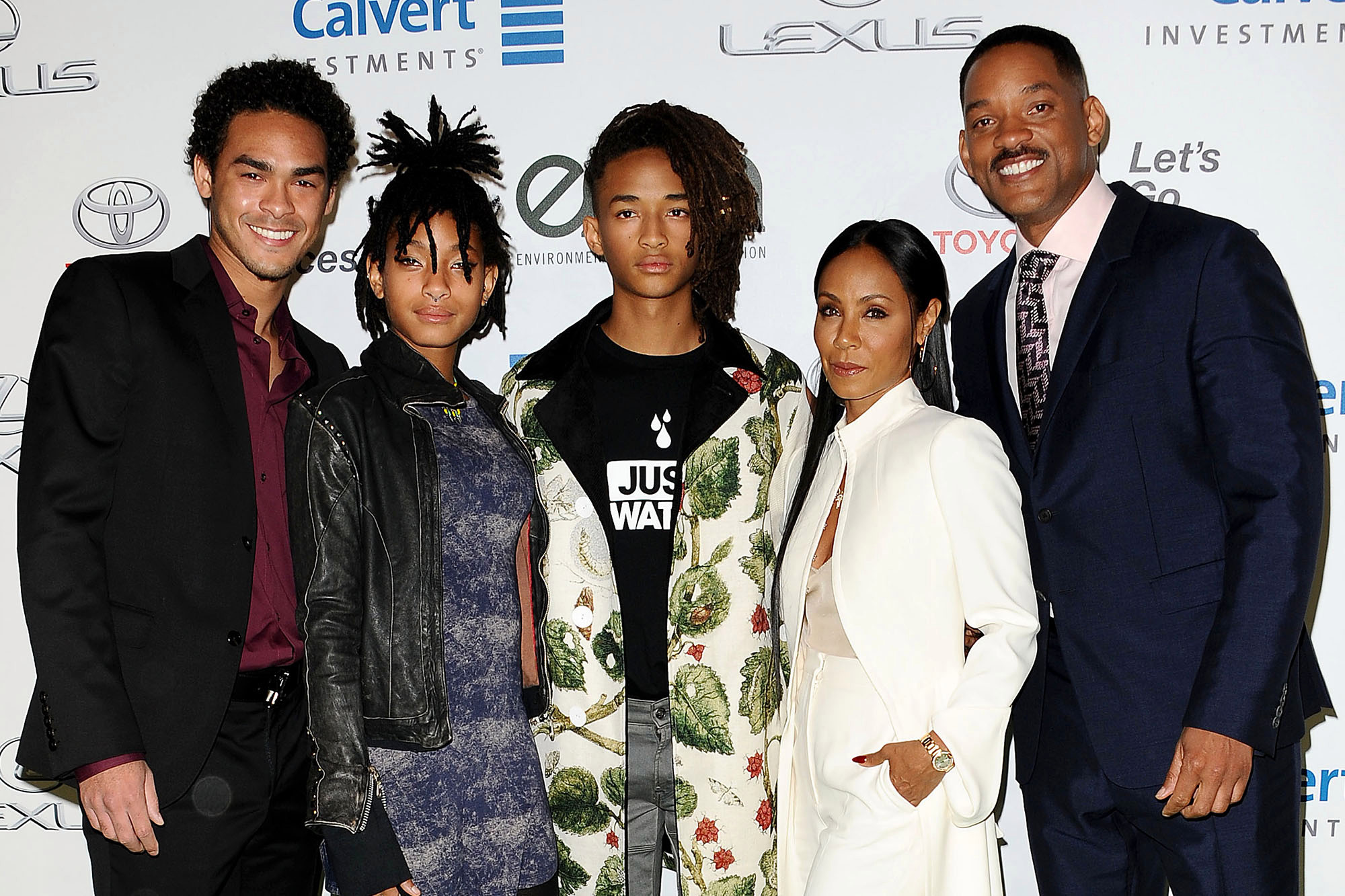 This house is not far away from her parents’ home. The royal couple has purchased their $42 million home in Calabasas. Apart from the luxurious amenities that Willow’s home constitutes, the location further adds up to this beauty.

Share
Facebook
Twitter
Pinterest
WhatsApp
Previous article
Asteroid 2010 FR: NASA reveals that this approaching celestial object is twice the size of the Pyramid of Giza. Click here to know how much threat it can cause
Next article
PUBG Mobile is still working in India!!! But it is not the same anymore.Read To Know More!