Minecraft: The decade old video game is enhancing the experience with its latest free upgrade on PlayStation VR platform. Click here to know everything 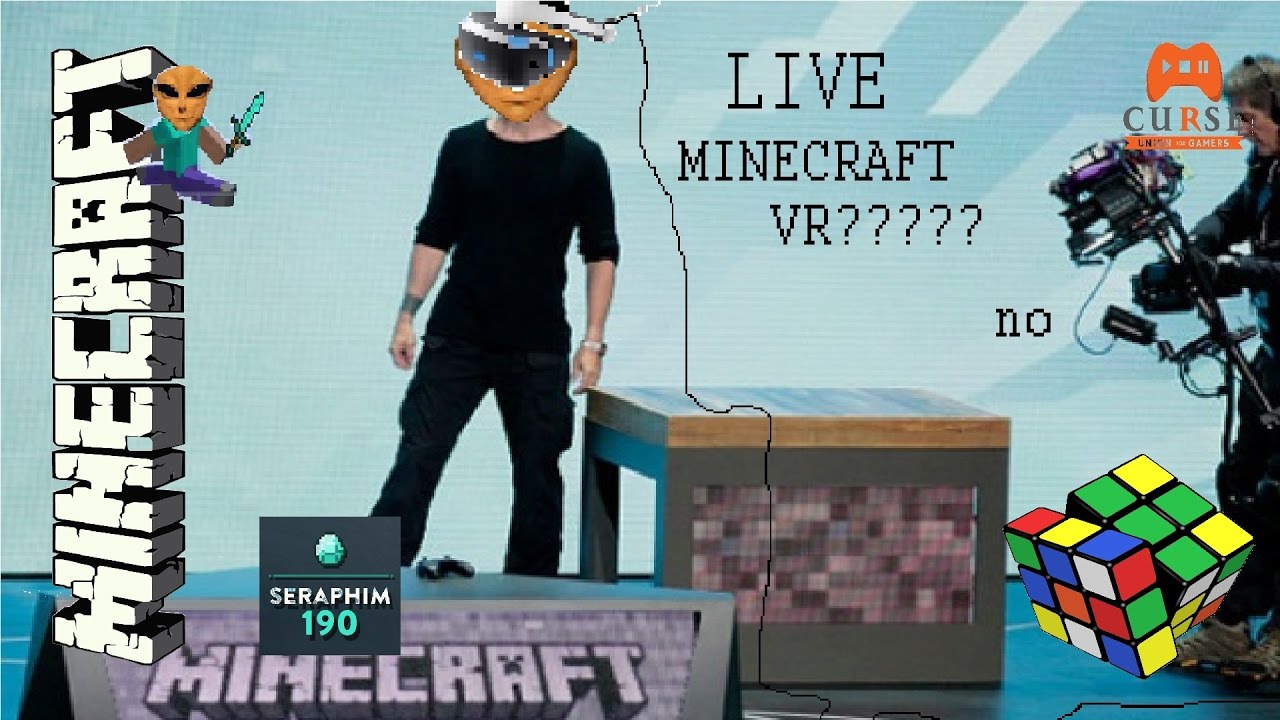 Minecraft is the most widely played video games with 126 million monthly active players. The game is developed by Mojang Studios with the help of Java programming language. This 2011 video game has already put impact on a large section of gamers globally. The developers have always updated the game from time to time and customers’ satisfaction is given the topmost priority. Keeping this mind, they are presently releasing the free upgrade to all the PlayStation VR users.

Minecraft is already a decade older in the market but it has still managed to hold its customers with the brand-new features. Microsoft owned developer, Mojang Studios has officially announced about the latest third version of Minecraft which will be available on Play Station VR platform. The Minecraft team has been working on PS VR version since the start of this year. But this Covid-19 pandemic has however affected the whole process but they have promised for its fastest release.

Although the developer has revealed about this latest upgrade on Play Station VR but there is no detailed information regarding the same. But according to their words, the users will be getting this free upgrade later in September 2020. The work is currently under process and still requires few changes along with some last finishes. This is reportedly the third update as the VR Version after the Minecraft for Windows 10 and Gear VR edition. 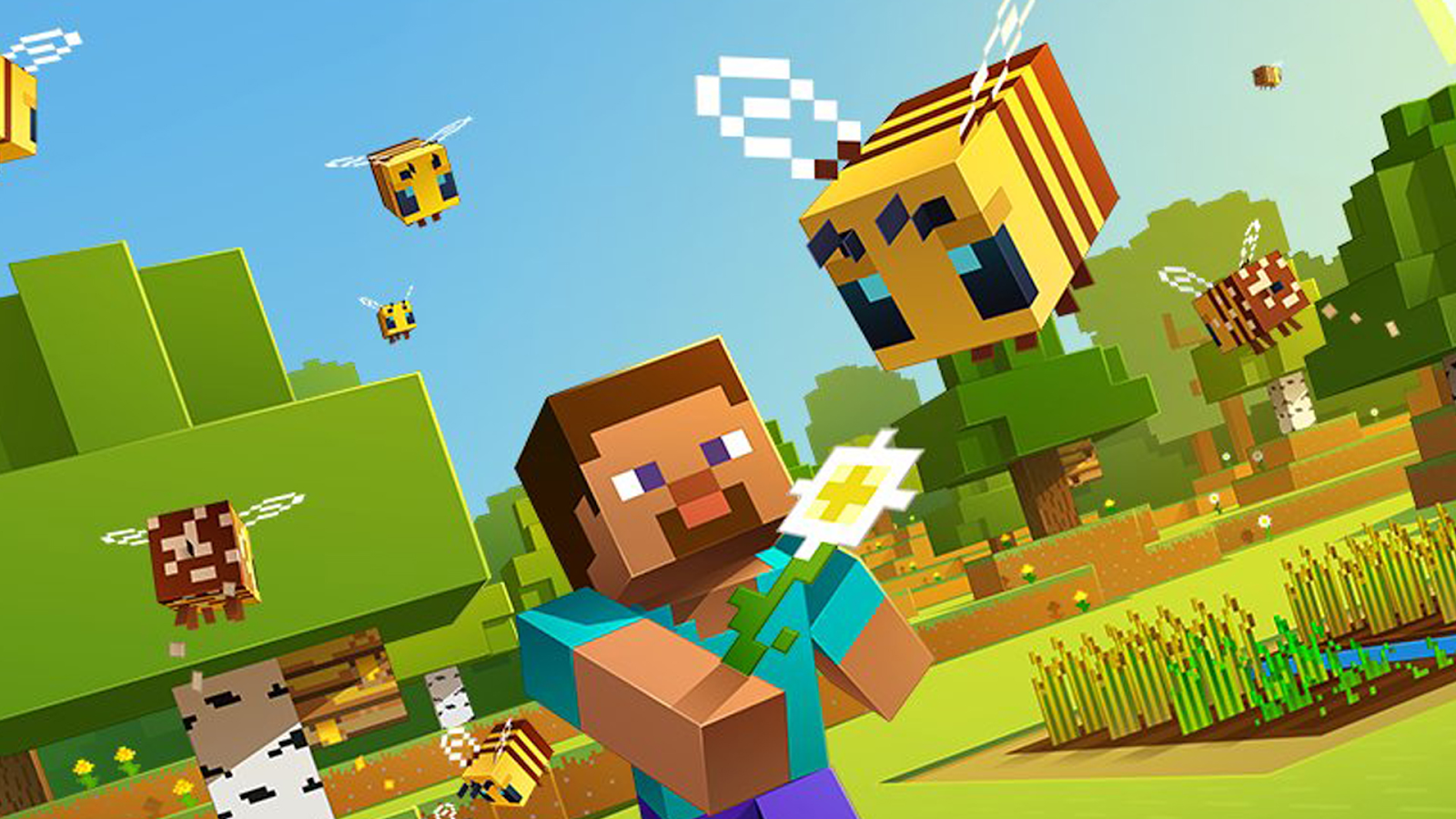 According to the Mojang Studios executive producer, Roger Carpenter this free version will be available easily on all the Play Station 4 platform. The players just have to download the patch version and they can enjoy the new features without any problem. The only criterion is to have the PlayStation VR setup in their device in order to avail this new improvement.

The executive producer has even announced that this new VR update is going to enhance the whole experience to another level. It will obviously hold on to all the old features present on PS 4. But it is surely going to amaze the gamers with a bunch of new settings. 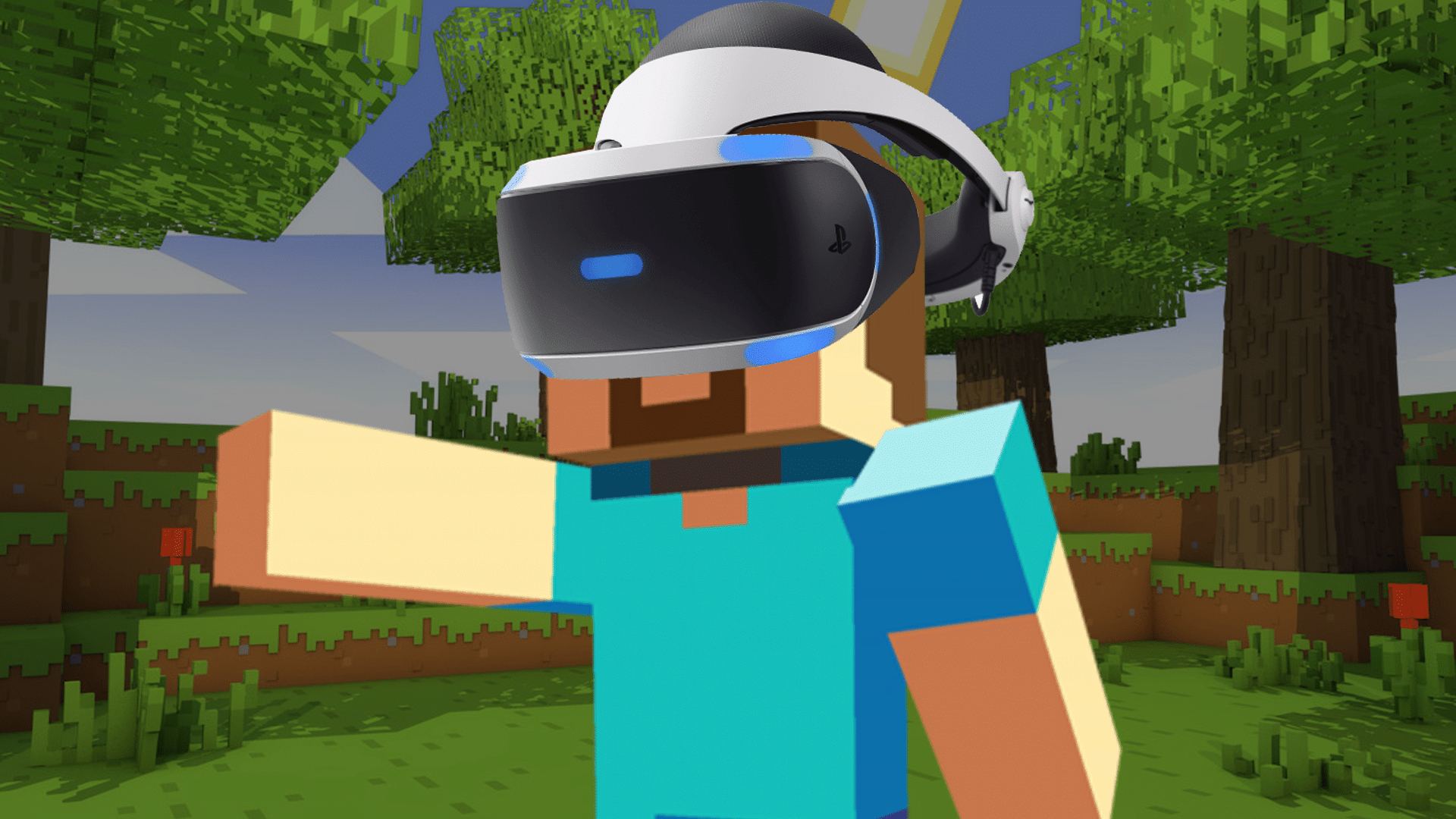 Although there is no detailed information regarding this upgrade but till now it is sure that there are two new modes, immersive and living room. These few tweaks and turns are going to take this decade old video game, Minecraft to a completely new height.