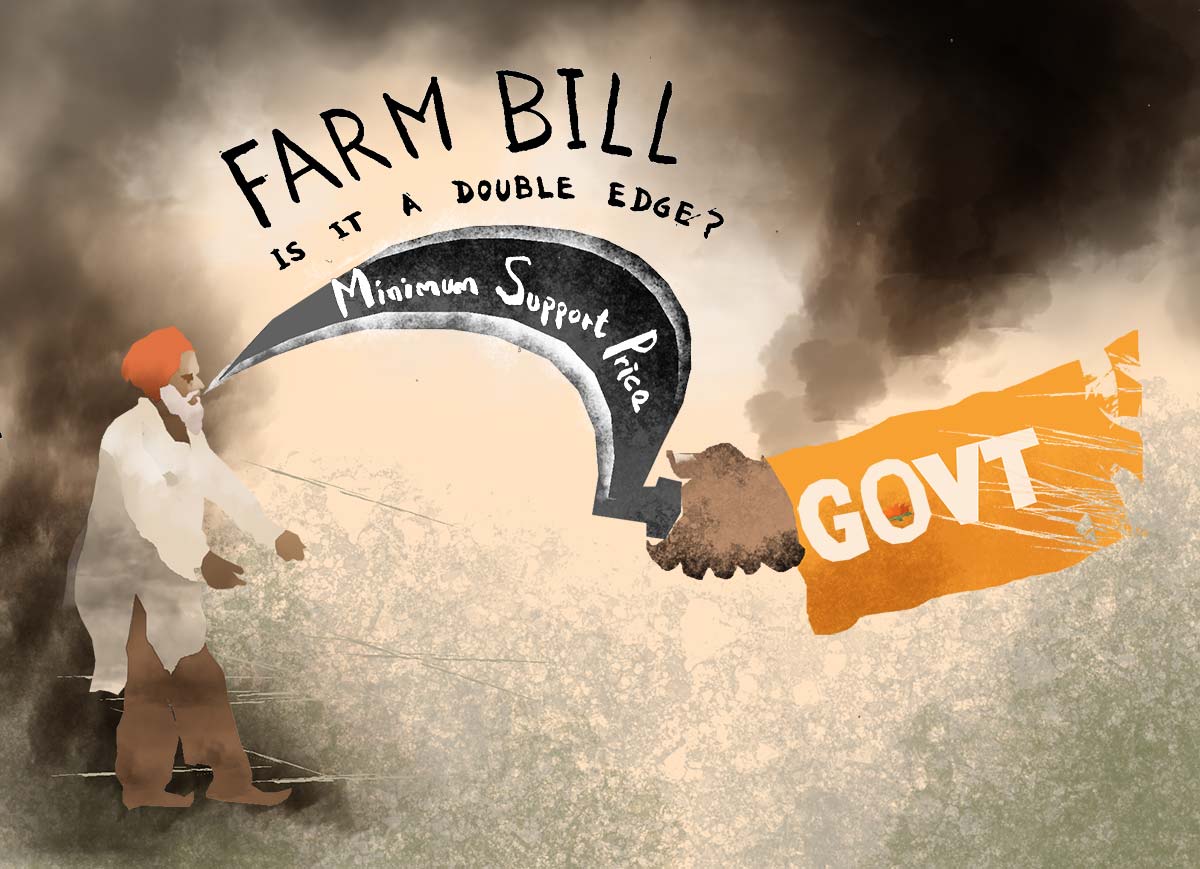 The ongoing Parliament monsoon session has presented some new bills for the farmers. The twin agricultural bills passed on 17th September 2020 resulted into huge nationwide protests and diversified opinions. In the Parliament meeting itself the bills created party divisions and even one of the allies of BJP Harsimrat Kaur Badal resigned from the post. After the bills passed in the Rajya Sabha and turned into a new law, many believe that it is “anti-farmers”.

The law has divided the nation into halves. The government believes that the law will help the farmers and give them more power in deciding the price of their products. Thus, the farmers will have more control in their production. But that is not how the farmers especially in Punjab, Haryana, Madhya Pradesh and Chhattisgarh perceive the new law.

Agricultural Bills: What the government is saying?

The two bills, one of which is based on agricultural market reforms. While the second one focuses on contract farming provisions. The Rajya Sabha has passed these bills in the ongoing monsoon session amid strong protests by the opposition parties and the farm organizations.

The newly passed law aims to end the role of middle man by removing the role of commission agents or arhatiyas. These middle men or arhatiyas used to trade under the mandi system. But for that they are required to acquire license under the State APMC Act. 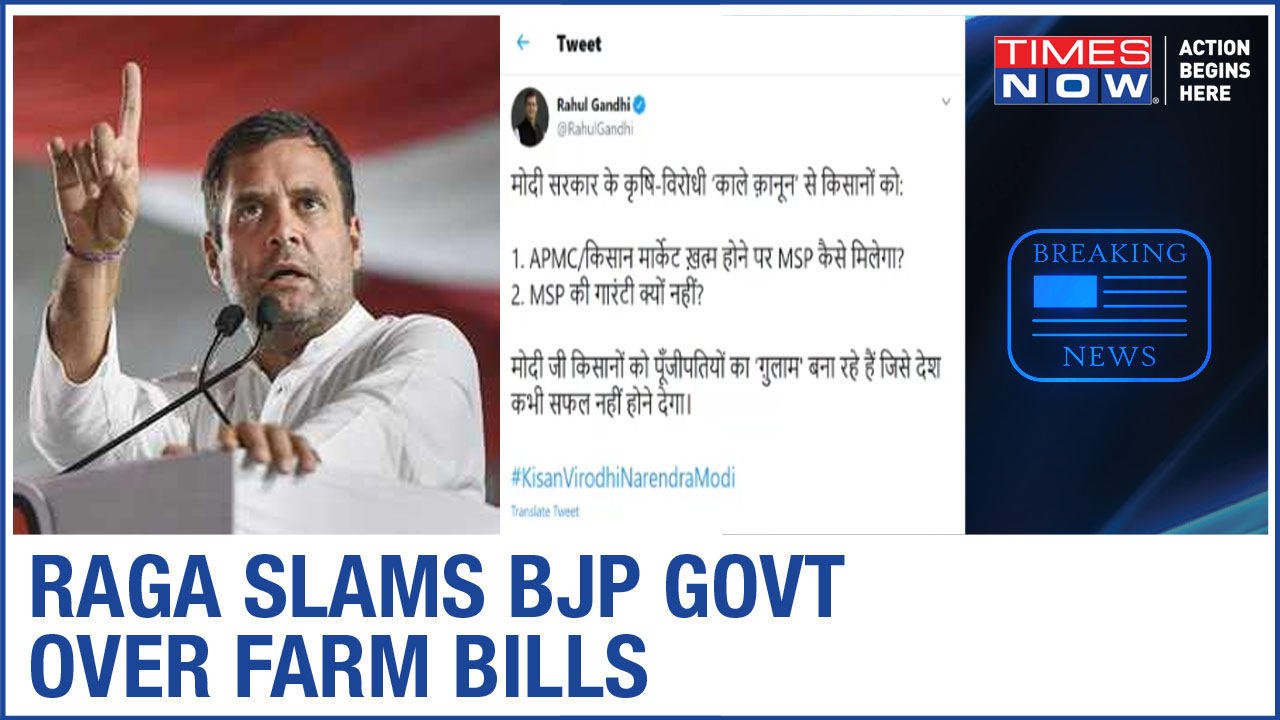 Now, under this new law any trader with a PAN card can buy the farmers’ productions. This can result into some loopholes and emerging crime rates from the trader’s end. Moreover, this also lacks the detailed mention on the floor pricing methods like the Minimum Support Price (MSP). But the government has termed the new law as an “ecosystem” where the farmers can enjoy the freedom of choice. They will have the complete independence in deciding who to sell, where to distribute their production.

The farmers mainly in the western part of India are really skeptical about this newly passed law. They largely believe that this will curb the transparency and induce the malpractices. The arhatiyas who was also getting prior benefits from the “mandi system” will now face a great challenge. 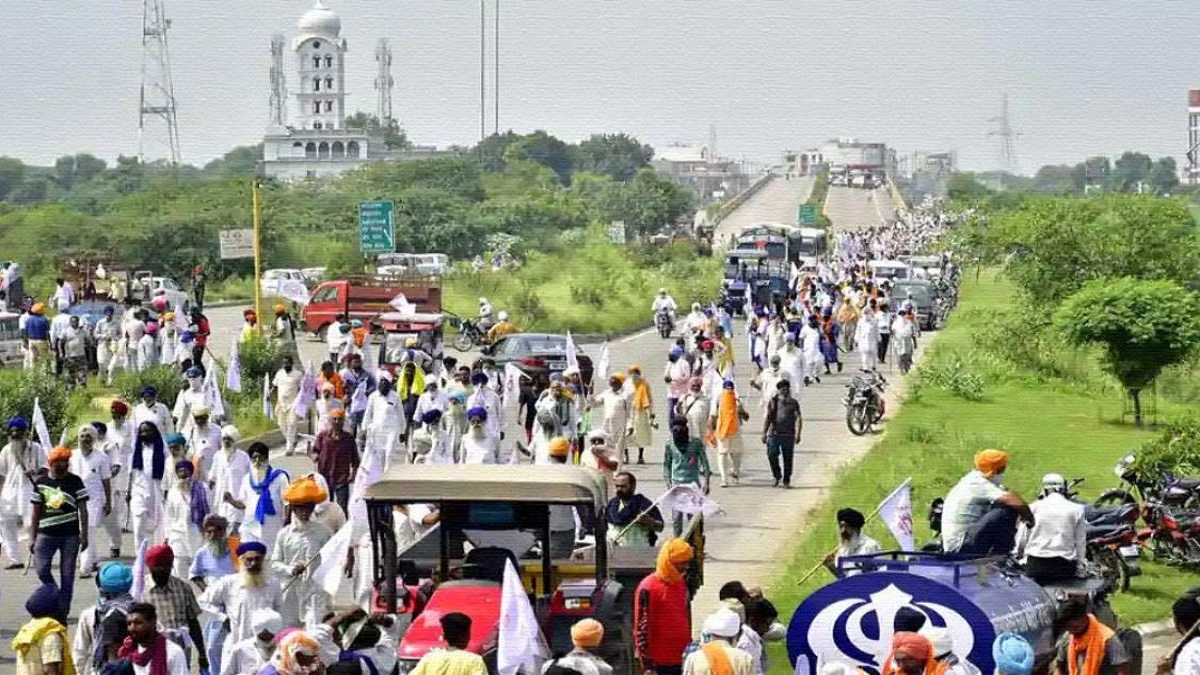 According to a farmer from Urlana Khurd village in Panipat, for the corporates the first year if known as chatti or loss-making year. The subsequent years are khatti and hatti that is breakeven and profit-making time. But if the corporates are allowed to buy directly from the farmers, they will firstly try to close down the running mandi areas.

Share
Facebook
Twitter
Pinterest
WhatsApp
Previous article
The Devil All the Time: Antonio Campos worked with his brother Paulo to put light on the man’s false beliefs. Click here to know how religion can manipulate humans
Next article
Bollywood drug case: Celebrities taking sides on this development between Ravi Kishan and Jaya Bachchan. Click here to know what the actress commented