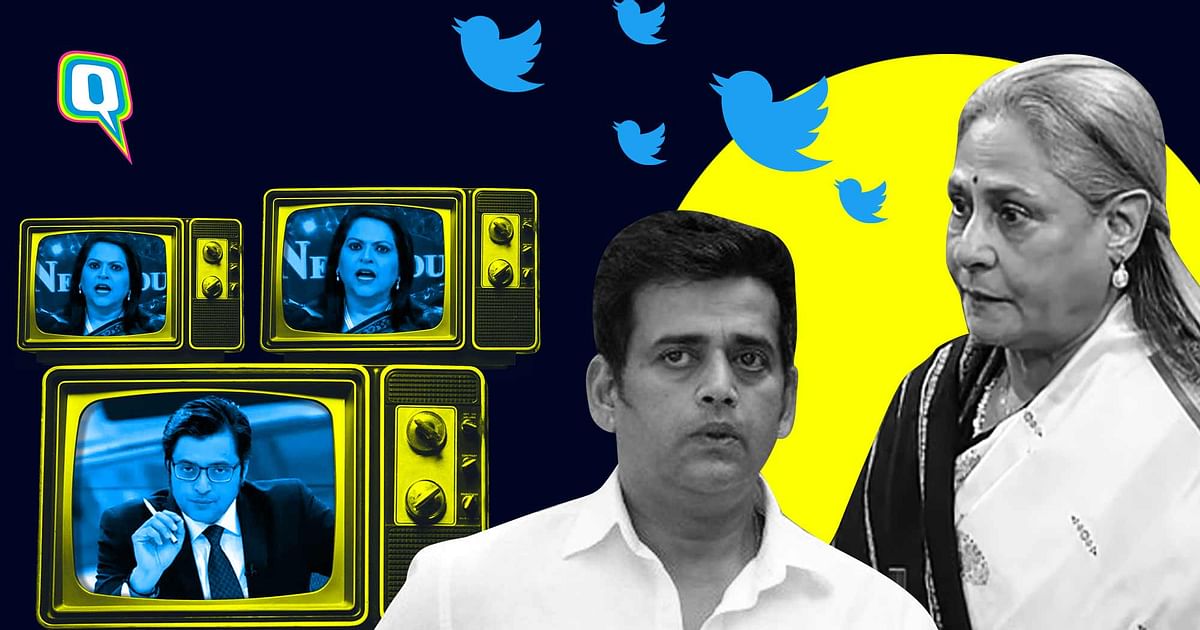 Sushant Singh Rajput’s death has unfolded many unknown and hidden mysteries of Bollywood. The “Dil Bechara” actor found dead on 14th June 2020 and since then the case has turned into some never-ending circle. It has erupted many secrets of this B-town including the drug flow. The whole issue has polarized the film industry into the supporters and protestors. The issue raised in the Parliament as well where Ravi Kishan, actor turned politician made some comments directing to the drug consumption by the B-town celebrities.

In one hand our Indian economy is falling downwards, India now ranks second in the Covid-19 world list. But the Parliament has something much more important to discuss. Just after the Bhojpuri actor and Bharatiya Janata Party MP, Ravi Kishan questioned the industry. The former actress and Samajwadi Party MP, Jaya Bachchan didn’t even wait to raise her voice in the session.

Drug flow: The issue discussed in the Parliament

Few days ago, Ravi Kishan claimed himself as “self-made actor” dragged Bollywood in the Parliament. He believes that this drug consumption is a totally a new concept in Bollywood. During the 90s this was not much in fashion but now he too wants the culprits to revealed as soon as possible. Drugs has entered this industry but this must be stopped. Ravi suggested to raid the Bolly parties, dig deep into the center of the racket and bust the power. 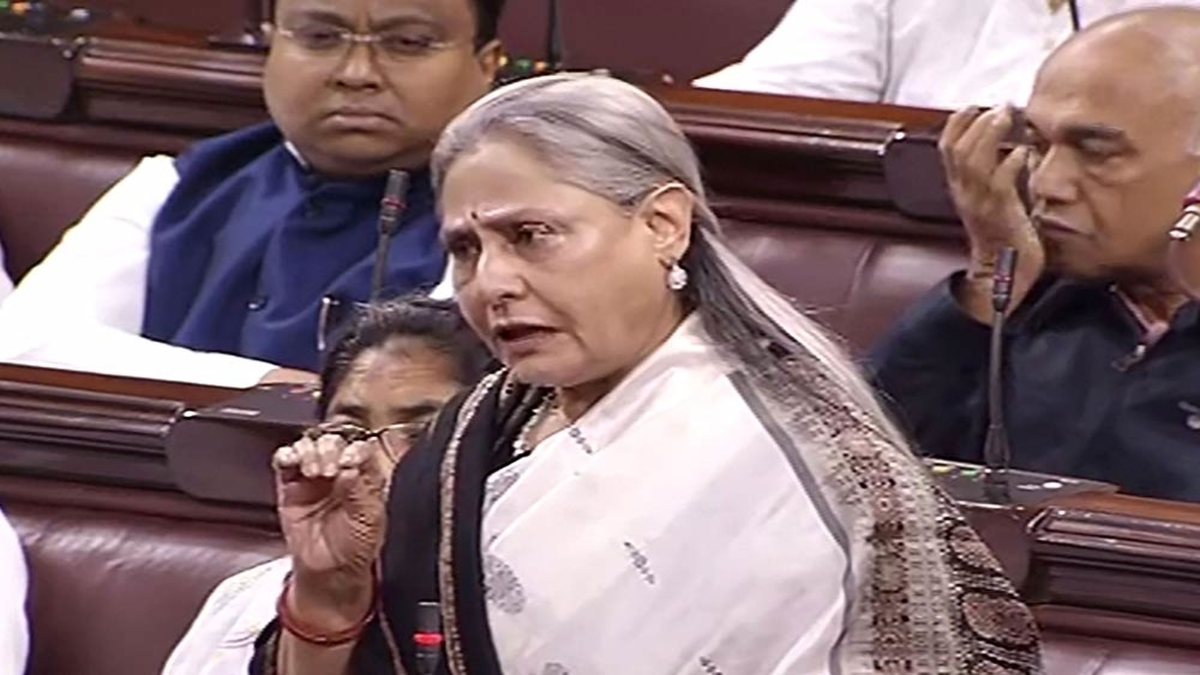 On 15th September 2020, Jaya Bachchan raised her voice against the BJP MP Ravi Kishan. She indirectly hinted on the “conspired comments” made by the actor and even feels that he is defaming the industry. The veteran actress expressed her embarrassment in the Rajya Sabha meeting.

When the actress, Kangana Ranaut revealed that drug flows like water in the Bollywood parties, the Bollywood division took place. And the arrest of Rhea Chakraborty has made the worsen the situation. But with this recent development at the Parliament, many actress including Tapsee Pannu shared her comment through her official Twitter handle. She stood with the former actress along with put the hashtag “respect”. Richa Chadha also raised her voice and stood with the “fearless” woman of the industry. 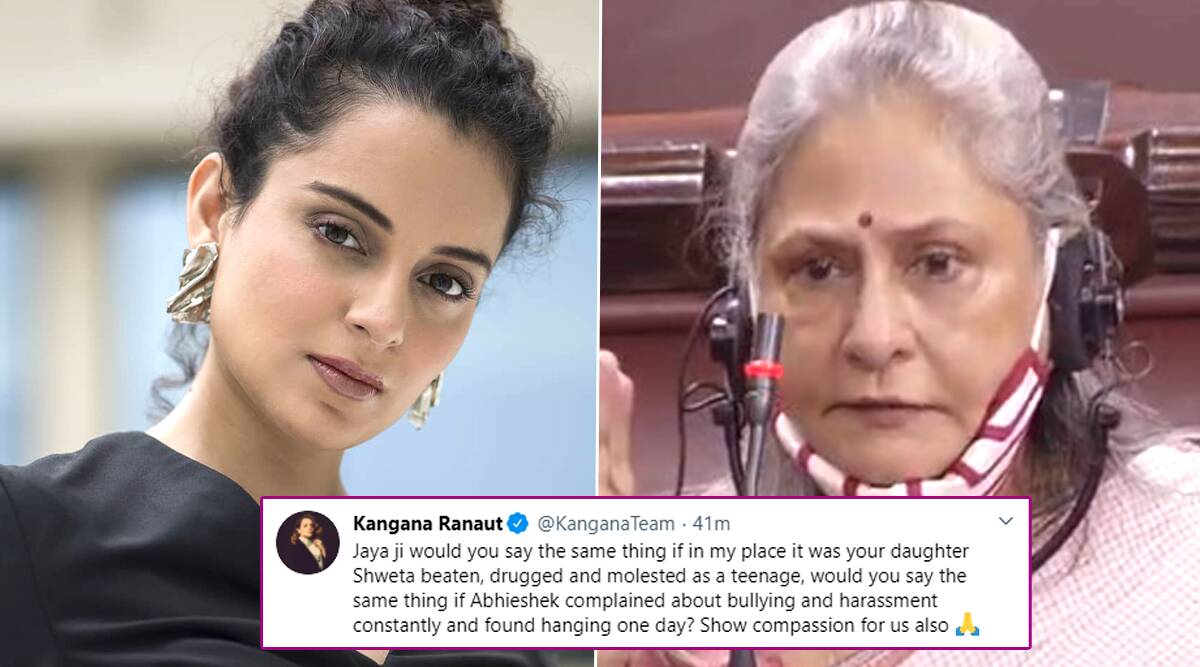 Kangana Ranaut has always cross-questioned the “Bollywood mafia”. She is now in doubt why Jaya Bachchan made such biased comment targeting the outsiders. Jaya who is a mother of two children as well as an old member of this film industry is being questioned by the “Manikarnika” actress. She asked what Jaya would have said if her children were at the same situation.

Share
Facebook
Twitter
Pinterest
WhatsApp
Previous article
Agricultural Bills: The nation-wide famers are generating their individual perception regarding the newly passed law. Click here to know what the government is saying
Next article
Ig Nobel Prize: PM Narendra Modi along with other eight countries receive the honorable award for their contribution in various field. Click here to know more