Jack Ryan Season 3: Will John Krasinski be a part of the third installment? Click to know more on plot, cast, release date!! 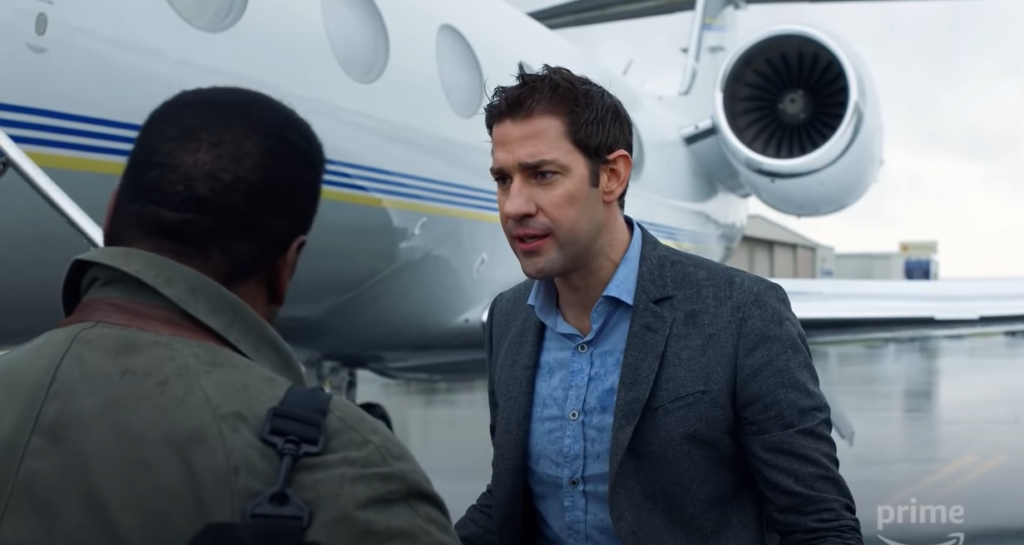 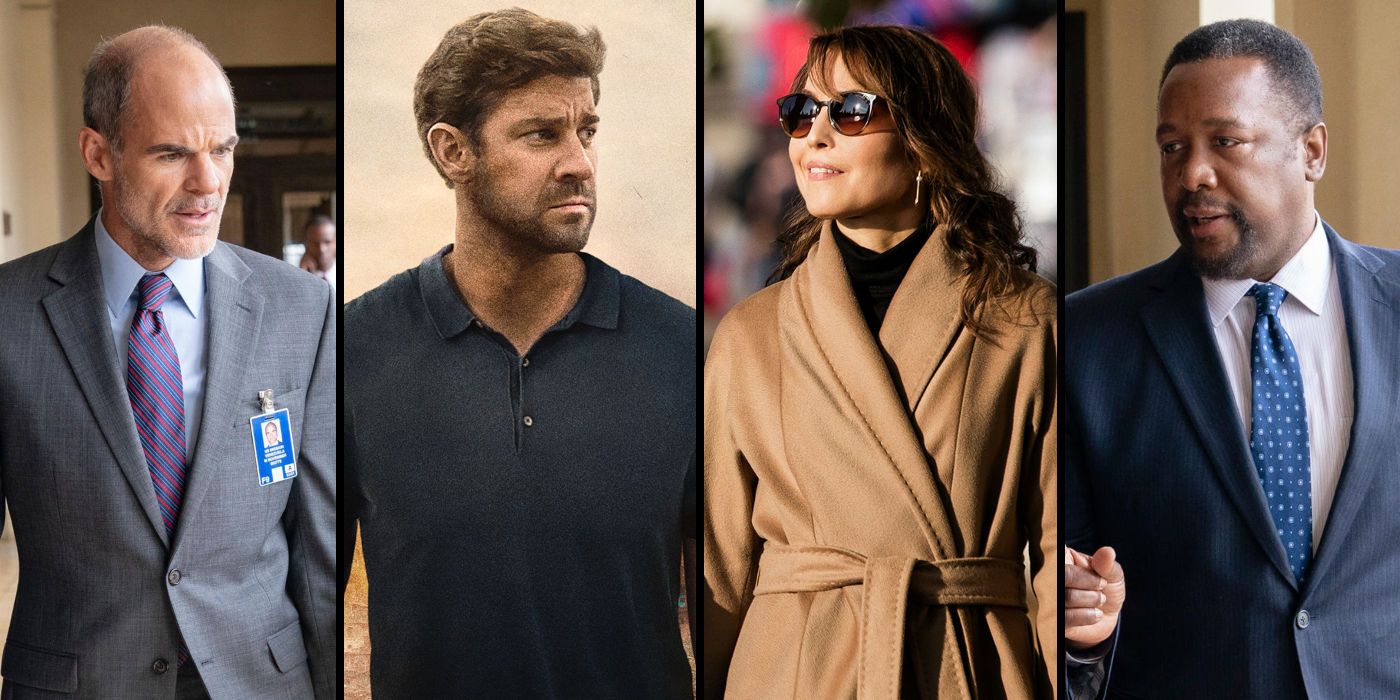 Jack Ryan,  an American political thriller web series, full of action sequences. It is based on the characters of the fictional novel series “Ryanverse” by Tom Clancy. This series consists of 2 seasons which premiered on August 31, 2018, and October 31st, 2019 respectively on Amazon Prime videos. It basically is about a CIA analyst, Jack Ryan who exposes corruption, espionage, and fights against the Islamic extremists. While the first two seasons created quite an uproar, we are anxiously waiting for the 3rd installment.

Normally, we expect the trailer release, 1 month prior to the series release. But due to the current pandemic situation, all the productions have come to a halt. The official trailer is yet to come. No, official notification is received regarding the same. So, we have to wait a little more to check out the 3rd installment’s trailer. But, in the meanwhile, we can check this second season’s trailer for a quick recap.

The commendable acting along with an amazing and intriguing storyline created magic upon the audience. After watching the previous two installments, fans are now going crazy for the third installment’s release. The story revolves around an honorary CIA analyst, who is transferred from his secured desk job to a very risky field job. There, he unearths various ambiguous bank transfers by Suleiman, one of the deadliest Islamic extremists. In Season -1’s finale, Jack executes Suleiman and prevents the terrorist attack. Thus gets promoted as chief of T-FAD, while Greer is promoted as Deputy station chief of Moscow.

The Second installment starts with Jack in the middle of a political feud in a corrupt Venezuela. This political feud leads Venezuela into an economic crisis, which eventually causes mass migration. Amidst this crisis, it’s now Jack’s responsibility to settle down everything and restore the peace. In the second season finale, Jack rescues Greer from the presidential palace and eventually ceases the polling procedure. This creates an uproar and an aggressive mob surrounds the palace, compelling Jack to take a choice that would decide his fate.

Well, the series version and the book version differ slightly. In the series, Jack works under the CIA for only four years, which is very less in comparison to the book. While Kathy Muller is his wife in the book, they are just dating in the series. So, we expect the makers, to bring Greer, Jack, Muller all in one frame and deliver some more action-packed and intriguing twists. Till now, no official update on the plot has been revealed. Makers have confirmed some deep, interesting storyline for the third installment. Hence, now, all we can do is to wait for the trailer release to have a glimpse of the third installment. 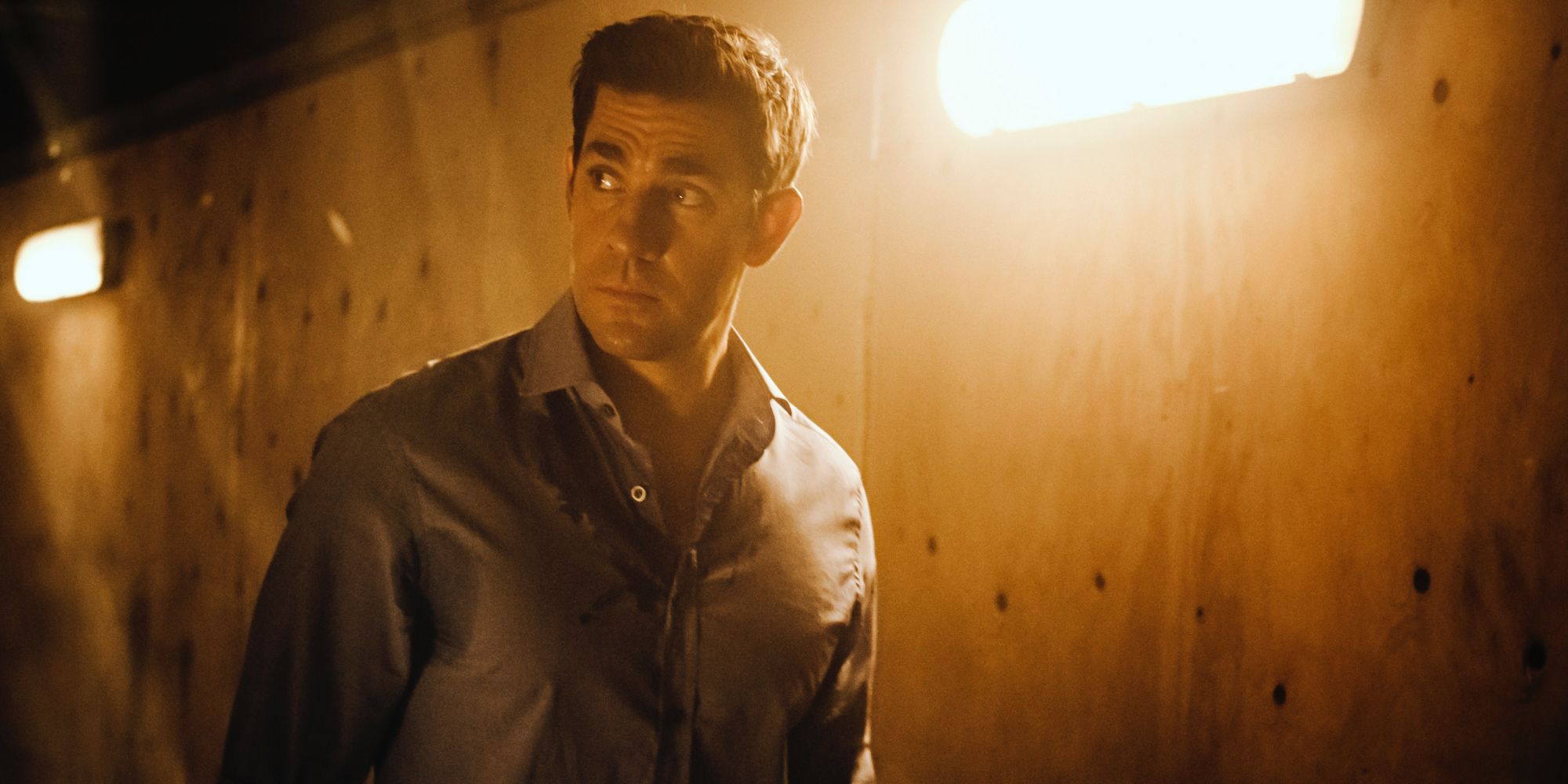 In February 2019, Amazon announced the renewal for the third installment. The series was supposed to release by August 2020. The filmography of the series had not started, prior to lockdown. But owing to this global pandemic situation, all the productions are at a halt, so, filming it now is out of the question. We expect it to release somewhere at the beginning of  2021. The official notification regarding the same is yet to come.

Imagining the series without the original star cast is impossible.

But unfortunately, Paul Scheuring won’t be a part of the third installment.

Share
Facebook
Twitter
Pinterest
WhatsApp
Previous articleSolo Levelling Season 2 :-Will Sung Jin-Woo be able to meet his father? Click to know release date, cast and more!
Next articleYou Season 3: Joe has set his new target? Will he succeed in wooing her? Click to know more on plot, release date and cast!!