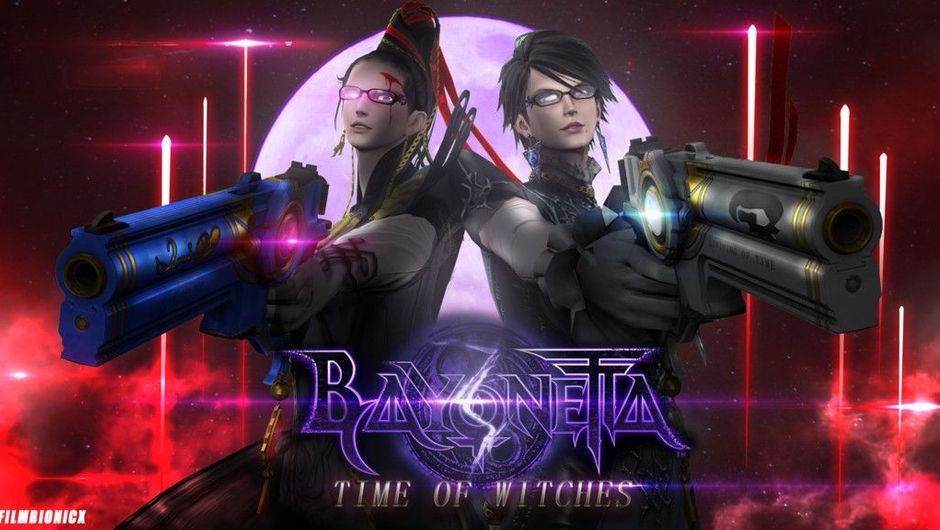 Do you posse deep love for action-packed games with a touch of teen drama in it? If yes, then we have good news for all. The 3rd installment of Bayonetta is round the corner and can hit the gaming market anytime soon. Level yourself up, gamers!

Stay for a while to know more about release dates, trailer, and more!

Bayonetta 3 is the third installment of the Fan’s favorite franchise Bayonetta. The action bases game, which is developed solely for Nintendo, has a huge fan base worldwide. Directed by Hideki Kamiya and developed by Platinum Games, Scandinavian Mythology inspires the series.

The game was launched for the first time in October 2009. It was then released for Xbox 360 and PlayStation.  The game is a single-player 3-D action feature. The second part was launched in September 2014 and was merely available on Wii U and Nintendo switch. It was in 2015 when the director expressed his thoughts on having a third installment.

Since then, there has been no official announcement on the game’s third sequel. Fans are curious and anticipated at the same time and are now getting restless because it has almost been 5 years of the announcement, but nothing has come out yet. Two previous parts of the game have 16 chapters in total. The game enjoys a popular spot among the audience, especially teenagers, because of the theme, which many youngsters find attractive.

It’s almost 5 years of the announcement and 3 years since the trailer has come, but release dates are still uncertain. Makers, for now, aren’t ready to speak on the same. Everything has kept under a wrap for now. Earlier, the news of its cancellation also surfaced in the media.

It was then the director of the series, Hideki Kamiya, said that part 3 “hasn’t been canceled by any means.” The news came as a huge respite to all the fans. But the speculation about the release date is still on. Many among us were expecting it in 2019, following the release trend as the 2nd part came after 5 years of the 1st one. Now, we are expecting it to hit the gaming market by the end of 2020. Also, because of the current pandemic situation, we can expect a delay.

The trailer came in 2017 and was a hit. It got a huge response from the audience and was successful in creating hype. The visuals were attractive. We saw a Bayonetta’s ribbon bifurcating and the moon turning blood red.

Bayonetta is a character (protagonist, you say) who is a witch. The game has a backdrop of a fictional town of Europe called Vigrid. The players control Bayonetta. As the player proceeds further, the game gets to level up chapter by chapter. The player is also awarded medals like gold, silver, or bronze based on their performance. The game also features two groups. One of the angels called ‘lumen sages’ and the other of witches ‘umbra witches.’ The unknown black force generally attacks Bayonetta, and the player needs to rescue her to level up in-game.

As far as the new plot and developments are concerned, there is no concrete evidence on it. But we can make some fair guesses based on the previous two seasons. Part 3 can be a fast-paced action game. New vehicle section, animal transformation is also expected. However, after seeing the trailer, we can expect the same Bayonetta again. We might witness a war between umbra witches and lumen sages that have been in both the previous games. A new antagonist is EXPECTED. It will be a fun-packed adventure to see how Bayonetta will handle all the bad forces coming to her.

You are finally all caught up! Keep the expectations high as the makers have taken enough time to create a masterpiece. Till the time, stay with us, and we will keep you posted.

GLOW Season 4: Will Alison Brie be back as Ruth Wilder? Click to know release date, cast, plot and the other latest updates!
Ozark Season 4 to be the last for Netflix’s originals! Will Jason Bateman be back? All the spoilers are here!
Comment 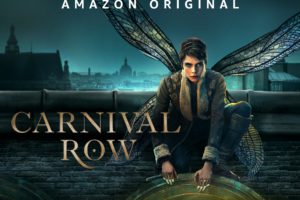 Carnival Row Season 2: Amazon’s hit fantasy series is coming back to our screens next year! Will Orlando Bloom be back? 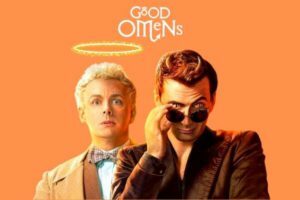