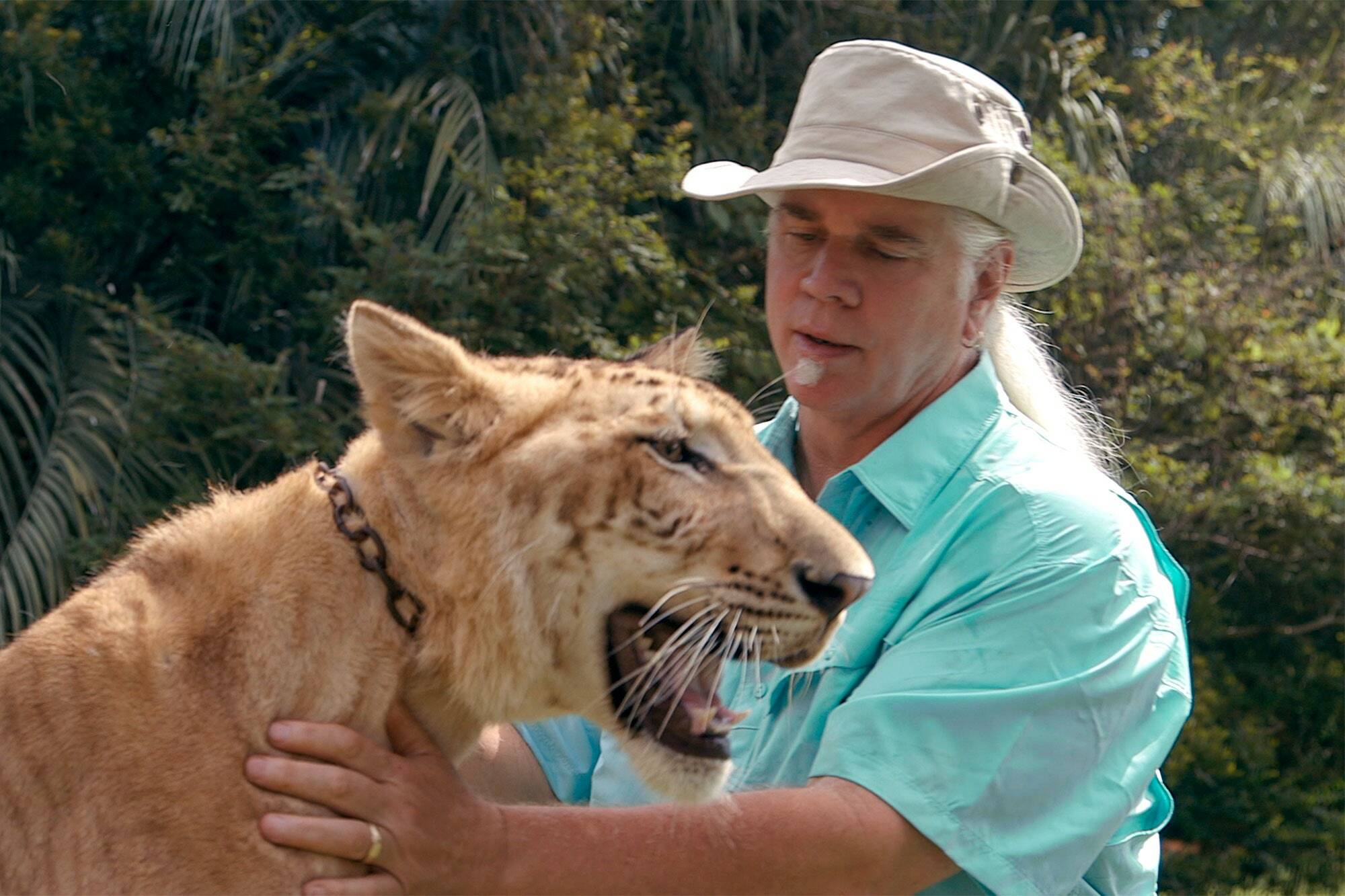 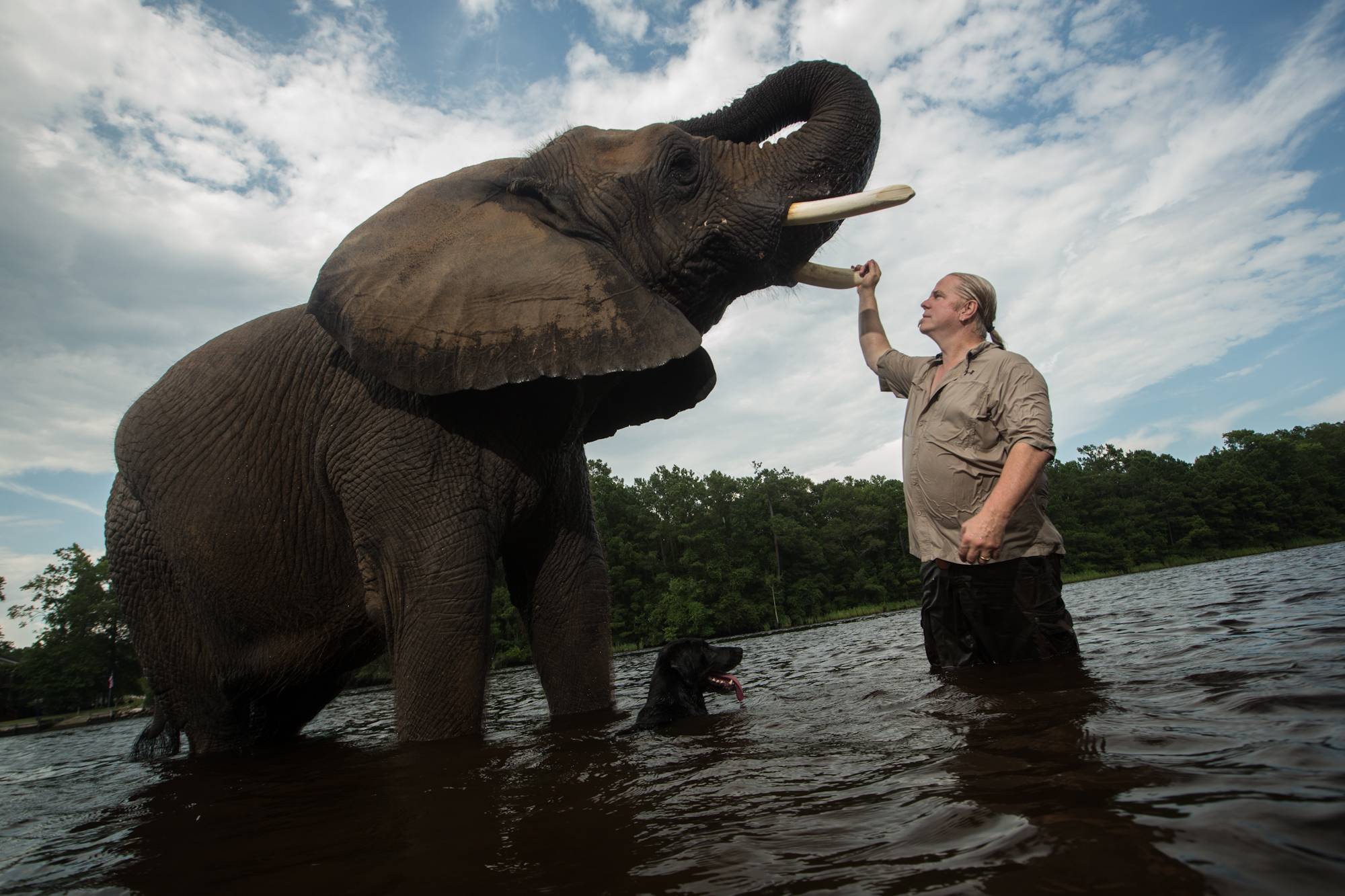 Doc Antle or Bhagavan Kevin Antle was born to wealthy parents in 1960 in Salinas, California. He was born on an industrial farm which his parents owned back in the 1960s and his parents were from a wealthy agricultural background. The name Bhagavan for Doc Antle has confused a lot of people, especially the Indians, as to why would a kid in California be named Bhagavan.

Doc Antle has explained this in an interview with the Rolling Stones in 2015. His mother was a curious person who had deep and immense interests in Eastern Philosophy. That is the reason why Doc Antle’s mother gave him a Hindu name “Bhagavan”. The word “Bhagavan” refers to the God and Almighty in Hinduism. Doc Antle’s mom is a person who cares a lot about sick horses and cows. It seems his mother’s love for Eastern philosophy and mythology has stuck on to him too. Doc Antle has named two of the orangutans at his zoo as ‘Vali’ and ‘Sugriva’, referring to the famous monkeys in the Hindu mythology Ramayana.

Doc Antle was not much into schooling and dropped out in ninth grade. In his late teens when kids were busy trying to choose a college, Doc Antle went to China. With the help of his family connections, Doc Antle left for China to study Chinese medicine. That was where he got his nickname “Doc” for Doctor in Chinese medicine. When he came back to the U.S around the 1980s, the Americans began to become more aware of their food consumption and the benefits of healthy food. Doc Antle was an expert in herbal medicine and yoga at the right place and time. He started practicing alternative medicine soon. Read on to find about Doc antle net worth! 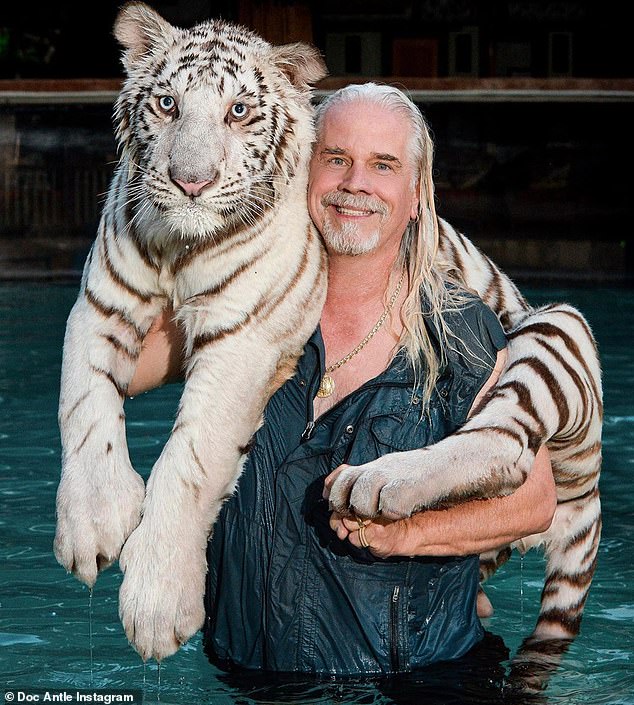 Doc Antle is the founder of The Institute for Greatly Endangered and Rare Species. This is also known as the T.I.G.E.R.S. The T.I.G.E.R.S is a private zoo located in Myrtle Beach, South Carolina. It is the place where Doc Antle trains his animals and breeds them too. Doc Antler is also described himself as a conservationist. Conservationism is a social, political, and environmental movement that focuses on conserving nature, natural habitat, forests, and animal species from becoming at risk or endangered.

Exxon Corporation representatives visited Antle in 1982 and requested him to do a presentation with a tiger at their annual convention. The next year, the company began a “Put a Tiger in your tank” campaign and requested him to train the tigers for that campaign. Those tigers become the ambassadors of Doc Antle and appeared on Exxon Corporation’s advertisements for six years.

In 2001, He became a well-known face after appearing on stage with Britney Spears. Popstar Britney Spears performed at MTV Video Music Awards for the song “I’m a Slave 4 U”. That was known to be an iconic performance as Britney Spears appeared holding a Python snake during the performance and also had an alive tiger caged on the stage. Doc Antle also had been seen on the stage along with the caged tiger. Some people did not even notice that Doc Antle was standing there, as they were too busy noticing Britney with a python and a caged tiger. 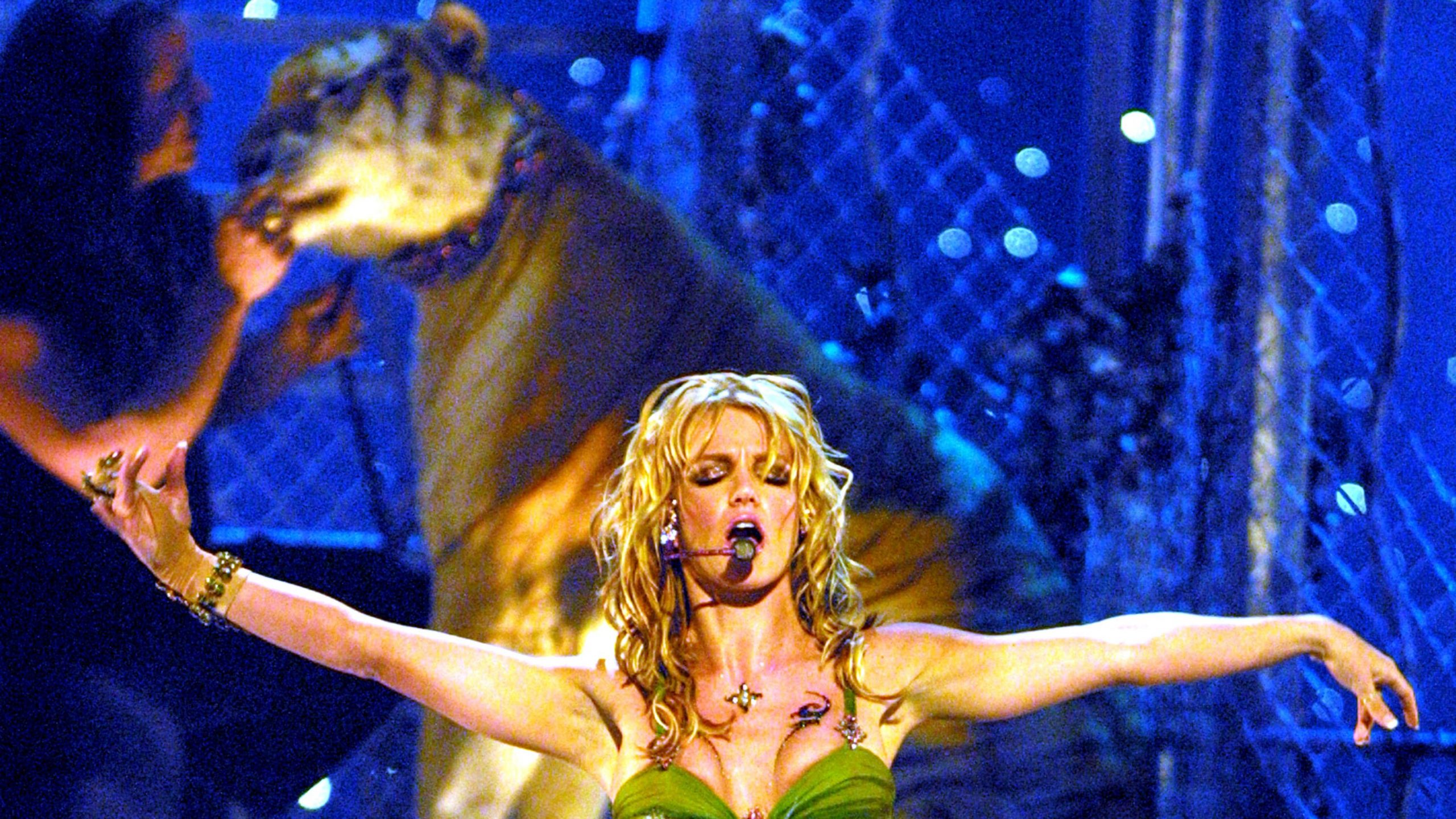 Doc Antle is also the most sought out person when a film is shot with a lot of large and dangerous animals. Doc Antle has worked in several films as an animal handler. To name a few of them, ‘Ace Ventura: Pet Detective’ and ‘Dr. Dolittle’. Doc Antle has also given the animals from his zoo for several movies. To name a few of them, ‘Jungle book’, ’Jungle book 2’, ‘Mighty Joe Young’, ‘The War’ and ‘Ace Ventura: When Nature Calls. He has also appeared in a lot of documentaries too. Recently in 2020, the Netflix documentary ‘Tiger King: Murder, Mayhem, and Madness’ featured Doc Antle along with other private breeders.

Doc Antle is one of the most controversial figures in the US. He was fined for abandoning peacocks and deer in his private zoo in 1989. Beginning from that, Doc Antle has had over 35 USDA cases for his mistreatment of animals. Till day, the cases of animal mistreatment by Doc have steadily increased. Joe Exotic, the ex-zoo operator at Doc’s zoo alleged that Doc Antle uses gas chambers to kill Tigers to expand his breeding program.

Check out for more news – https://themarketactivity.com/2021/04/24/4th-stimulus-check-is-now-fully-confirmed-by-joe-biden-homeless-and-kids-will-get/