President Joe Biden Speaks Will Help Israel with his Iron Dome as Gaza Fired a lot of Missiles.

The Iron Dome, which has been acting as a shield for Israel recently during the recent Israeli-Palestine War. The missiles that have met these rockets can intercept more than 90% of them and are saving lives every day.

The Iron Dome has been in the news for some time now. As it is acting as a shield on Israel since hostilities began nine days ago during the recent conflict between Palestine and Israel, thousands of rockets have been fired from Gaza targeting Israeli territory; however, all these are met with missiles by the Iron Dome defense system which can intercept more than 90% of them. The military claims that this missile is able to take down any rocket while also defending against incoming attacks.

How does the Iron dome work? 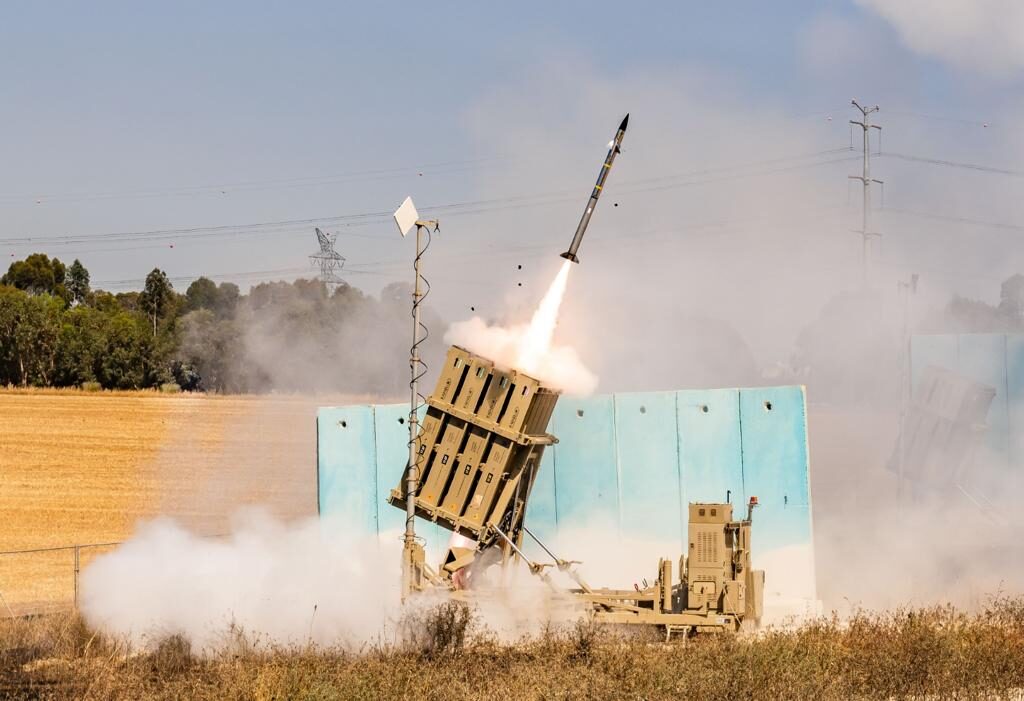 The Iron Dome was developed by Rafael Advanced Defense Systems and is a mobile missile defense system. It can intercept rockets from militant groups at the reach of its range, which extends up to 15 miles in every direction.

Israel's Iron Dome is a truck-towed missile defense system. It was developed by the Rafael Advanced Defense System to intercept and neutralize rockets fired from militant groups, but in truth it only works about 50% of the time, meaning Israel can't rely on its safety net for protection against such attacks.

The Iron Dome has been a revolution in modern warfare and is one of the most advanced missile defense systems on earth. This system was designed for short-range rockets that pose serious threats to military personnel as well as civilians alike. The first time it intercepted an incoming rocket from Gaza we were all amazed by its precision and effectiveness!

"The Iron Dome Aerial Defense System is the most advanced system in Israel's arsenal, developed to intercept rockets mid-air before they can kill Israeli civilians." 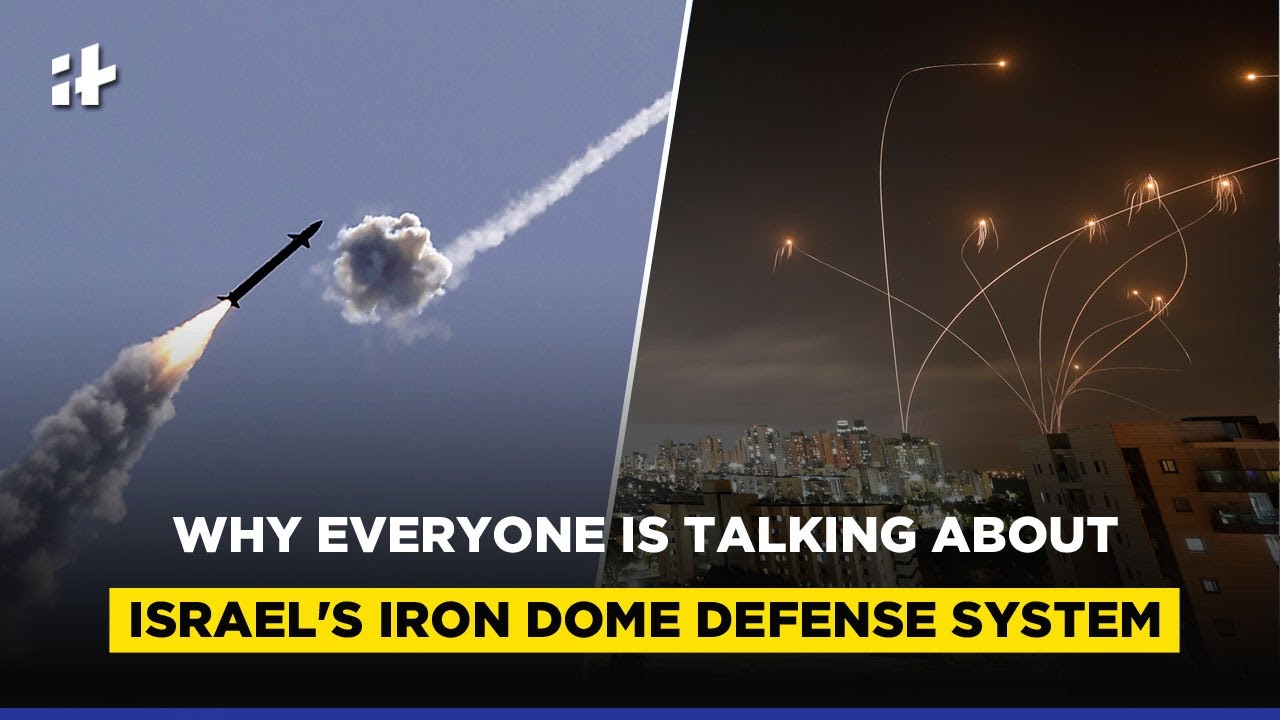 The Iron Dome can't protect everyone.

The Israeli Defense Forces have shared data with the public that less than half of rockets fired towards Israel were destroyed by their defense system, said to be about 3100 in total and 450 that fell short into Gaza's territory.

The Iron Dome was designed to defend against rockets, not every rocket. The IDF has stated that the system only intercepted 46% of Gazan missiles during the recent conflict in Israel and Palestine. However, it is important to note that 3100 Gaza-based missiles were fired at Israeli towns and cities; 450 missed entirely by falling short inside Palestinian territory while 1210 out of a total 3100 managed to evade detection altogether or harmlessly explode on impact with ground targets within Gaza's own borders.

Israel’s iron dome, which would intercept thousands of rockets from the Palestine Group in Gaza recently broke down.

President Joe Biden, with a tone of voice that is both informative and concerned, announced on Thursday that he would replenish Israel’s iron Dome as it provides security to the Israeli citizens.