Louisiana IHOP employees Stuck in Open Fire 1 DEAD, 1 Injured. Why it is happening?

The East Baton Rouge Sheriff’s Office said the shooting happened along Siegen Lane, near Honore Lane, around noon. A car pulled up in the parking lot of an IHOP and two masked attackers stepped out before opening fire on both employees standing outside. One victim died from their injuries while another was rushed to a nearby hospital for treatment; they are currently listed as “critical”.

This is where it appears the incident happened with evidence markings on the ground. There’s also a black hat remaining. This is on the north side of the IHOP. @WBRZ pic.twitter.com/qKU0pBDKQy

Paramedics found one of those victims at the restaurant, and that person was reported dead a short while later. The other victim was found farther down Siegen Lane near Airline Highway. That person is expected to survive. Investigators said the vehicle used in the attack–a stolen car from Ascension Parish–was discovered on fire not far from where they were attacked, suggesting this may be an act of terroristic violence or domestic terrorism as opposed to just a random crime spree like some have suggested 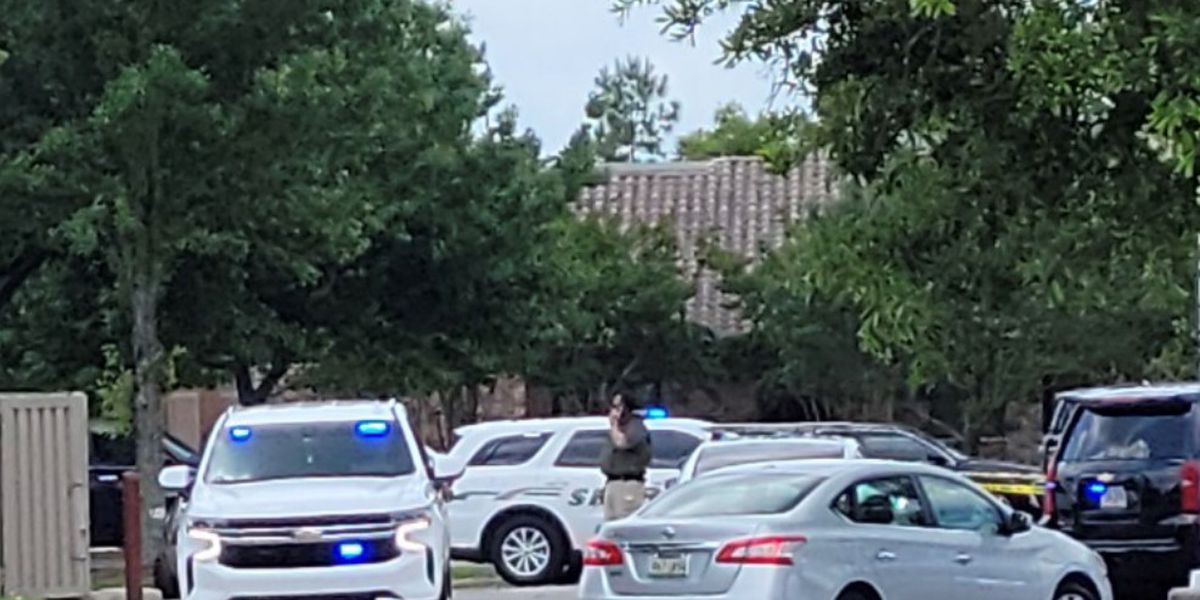 The attacker stole a running automobile in nearby Ascension Parish before coming into Baton Rouge with it; he then abandoned it when its gas tank exploded after crashing head-on into another car on Interstate 12 Eastbound — but only after having shot out windows and sent bullets

East Baton Rouge sheriffs deputies are investigating a shooting at the IHOP on Siegen Lane that left two people injured this afternoon, one in critical and the other in stable condition. It appears the shooting occurred behind the building near a back door. @theadvocatebr pic.twitter.com/LjyyO8nB2l

A tragic shooting occurred in Baton Rouge, Louisiana on Friday night. One victim was transported to the hospital by ambulance but later died and one is currently stable according to officials at the East Baton Rouge Sheriffs Office who are investigating this unfortunate crime.

“I thought I was gonna die. We all did,” Tabatha Sanchez said on the scene later Tuesday afternoon. “It was panicked and chaotic. My heart is still beating from it.”

After a few minutes of hiding, Sanchez and her coworkers peeked outside. They saw someone run out of the IHOP which is drenched in blood from head to toe! He got into his car and sped off before they could get any information about him or what had happened- but one thing’s for sure: it doesn’t look good.

The police are looking for the person who survived a shooting, after being found by authorities. They said he ran to escape before realizing that his injury was from gunfire and then called 911.

Visit The Market Activity for more details and press releases.