Yorgos Lanthimos, best known for his eccentric features "The Lobster" and "The Favourite," may have an even more peculiar film on the way. Variety confirms Jerrod Carmichael has joined a cast that already includes Emma Stone, Willem Dafoe (who could play any character in this bizarre universe), Mark Ruffalo. And don't forget Ramy Youssef!

"Poor Things" is a Frankenstein-Esque film set in Victorian England. The protagonist, Belle Baxter (Emma Stone) was brought back to life by an eccentric scientist after she died from rabies at the age of 18 months old. Director Yorgos Lanthimos reunites with his "The Favourite" lead actress for this project as well where he directs her alongside Dafoe and Ruffalo who are playing Dr. Godwin Baxter and Duncan Wedderburn respectively."

Poor Thing is a Victorian-era riff on the classic Frankenstein story. Mia Stone stars as Belle Baxter, who's "brought back to life" by eccentric and brilliant scientist Dr. Godwin Baxter (Dafoe). Along with this crazy ride is Max McCandless played by Youssef Taraboulsi), Duncan Wedderburn played Mark Ruffalo, Harry Astley portrayed in his movie debut by Joe Carmichael. 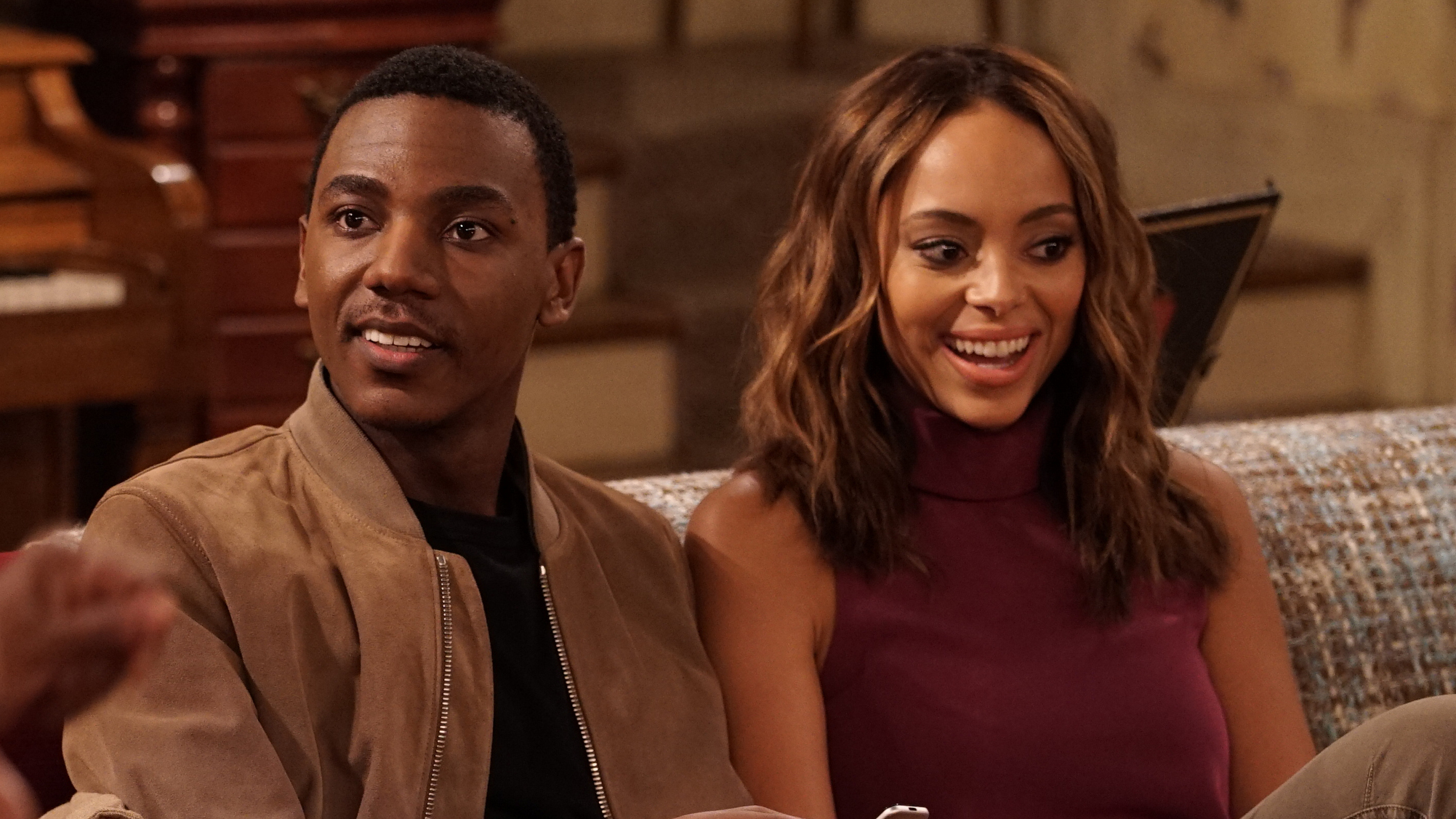 Jerrod Carmichael (shown with actress Amber Stevens West)   says that the family debates on The Carmichael Show are inspired by real life. "I grew up in a household that's very argumentative," he explai

In the new movie, Poor Things, a woman named Victoria who is abused by her husband ends up drowning herself to escape his abuse and lives again as Belle Baxter. She has been brought back with an infant's brain for her to start anew. The film will be written and directed by Tony McNamara - current showrunner of "The Great" & Oscar nominee thanks to co-writing Lanthimos' "Favourite."

"Poor Things" will mark the second collaboration between Lanthimos and Stone, who was Oscar-nominated for Best Supporting Actress for "The Favourite," as well as their third pairing with McNamara. The new film has been backed by Searchlight Pictures (who released "The Favourite"), Element Pictures, Film4.

Dafoe, Ruffalo, Youssef, and Carmichael will all be making their Lanthimos debuts with "Poor Things." These actors are no strangers to success. Dafoe has Robert Eggers' “The Northman” on the calendar for April 2021 while both Ruffalo and Youssef's have been working steadily this year so far.

Visit The Market Activity for more details and updates.